Lionel Messi was substituted in the 65th minute of Barcelona’s game against Granada due to discomfort in his hamstring, which would have had his club worried. 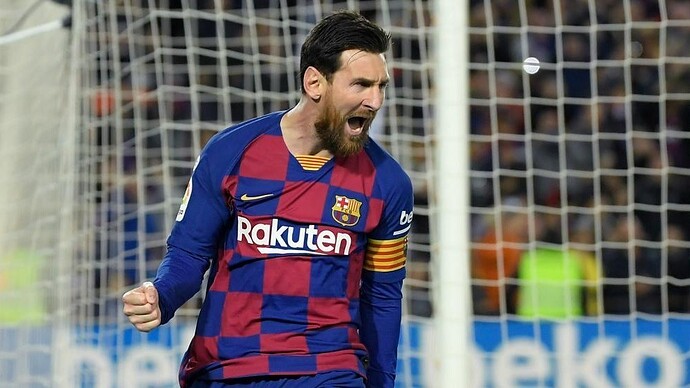 The Argentine came off as a precautionary measure after a fantastic contribution, with him scoring twice, and Ronald Koeman didn’t want to take any risks with his No.10.

Now, Messi is ready to play in the Supercopa de Espana, with Barcelona taking on Real Sociedad in the semi-final on Wednesday.

Braithwaite: There’s no chance of me leaving Barcelona

Martin Braithwaite has declared his intention to stay at Barcelona beyond the end of the current season. 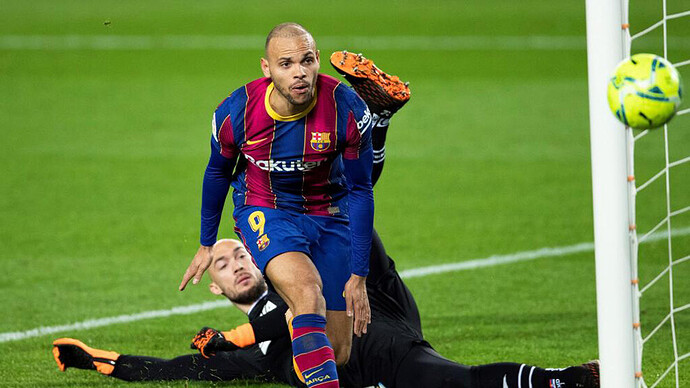 Barcelona to wear special shirt in El Clásico on 11 April

Legendary captain Carles Puyol will be the face of the campaign for the new shirt, which will be worn exclusively by the team against Real Madrid at the Bernabéu. 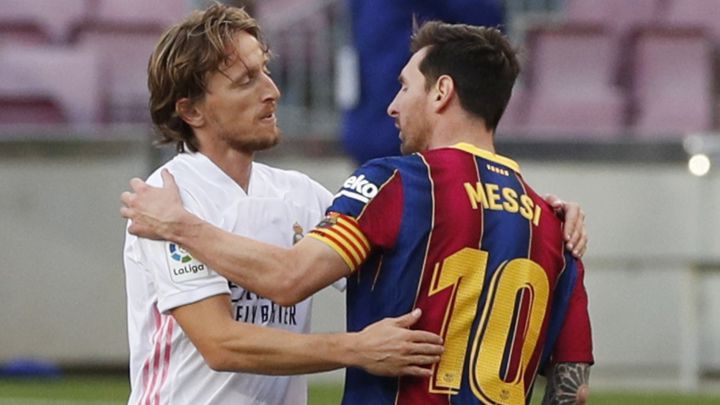 1610394743492720×405 40.7 KB
Carles Puyol will be the face of the campaign for the presentation of a commemorative shirt for the 2020/21 season, the ‘Special El Clásico Edition” which has been designed especially for one game only - against Real Madrid at the Santiago Bernabéu, on the weekend of 11 April.

The shirt is sure to be sought after by collectors. The design combines Barcelona’s club colours with those of the regional Senyera flag. The specially-commissioned shirts will go on sale exclusively in FC Barcelona’s official club stores at the end of January. 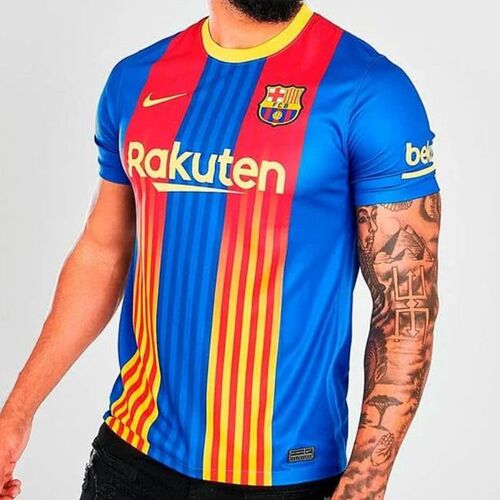 Four points clear at the top of La Liga with two games in hand. 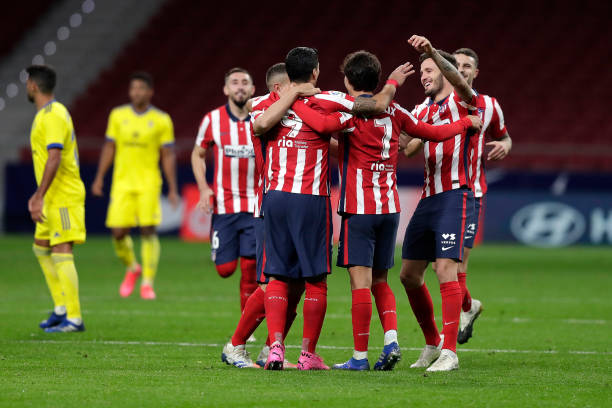 On this day a year ago, Barcelona sacked Ernesto Valverde.

Rough year at the Nou Camp. 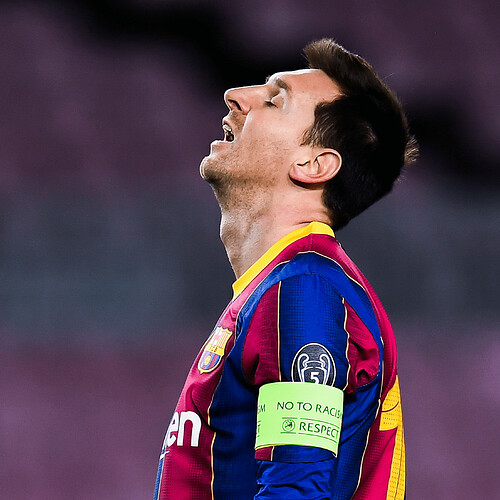 Barcelona are through to the Spanish Super Cup final 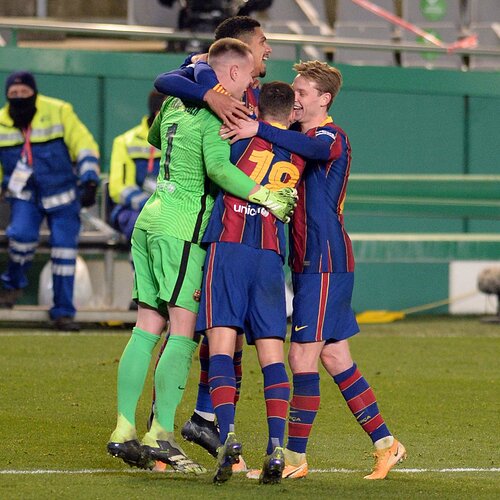 Marc-André ter Stegen made SIX saves for Barcelona in regulation time, and saved 2 penalties in the shootout. 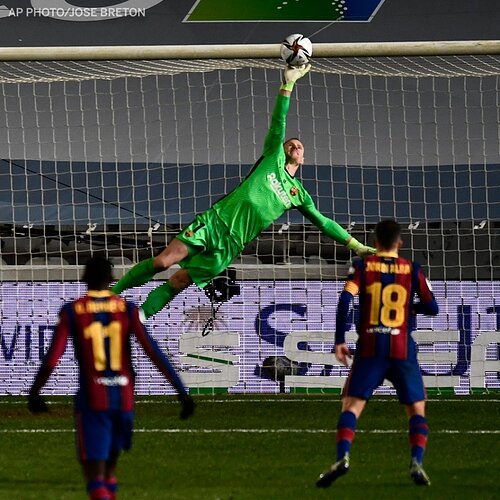 That was Barcelona’s first penalty shoot-out since 1998 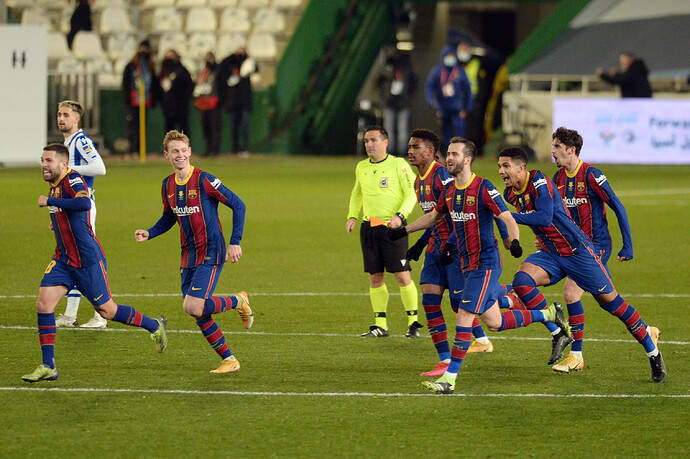 That was Barcelona’s first penalty shoot-out since 1998

I just couldn’t believe this. I reread couple of times to make sure I was reading it right!

Athletic Club will face Barcelona in the Super Cup final. 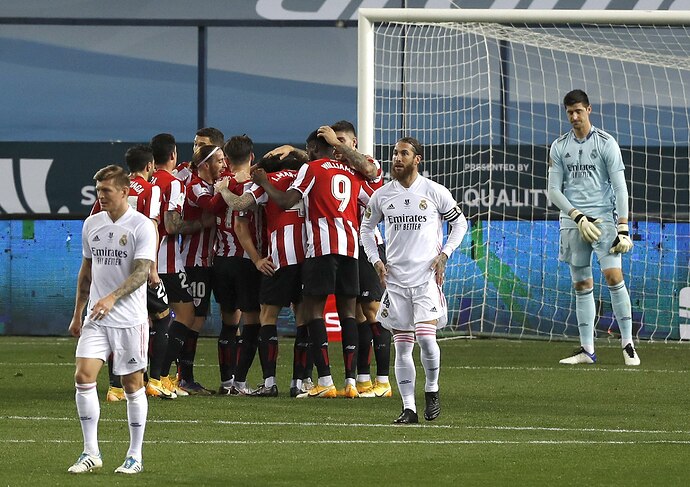 Atletico Madrid are masters of both penalty areas

Atletico Madrid are proving to be a rather effective team in both attack and defence this season. Diego Simeone’s side are four points clear at the top of LaLiga Santander having played two games fewer than both Real Madrid and Barcelona. 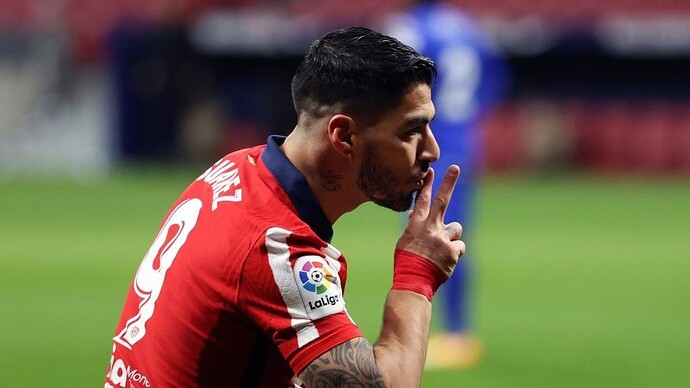 Koeman: Barcelona are hopeful Messi will play, but the decision is his

Barcelona boss Ronald Koeman is hopeful Lionel Messi will be fit for he Supercopa De Espana, but did admit the decision to play in the game will be made by the player. 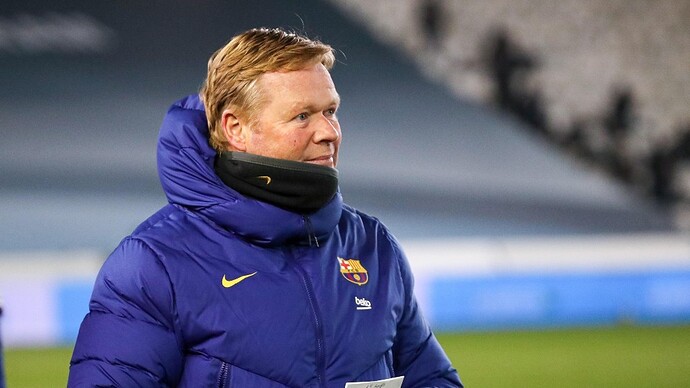 Joan Laporta, the favourite to become the next president of Barcelona, has revealed that Lionel Messi wants to stay at the Nou Camp. 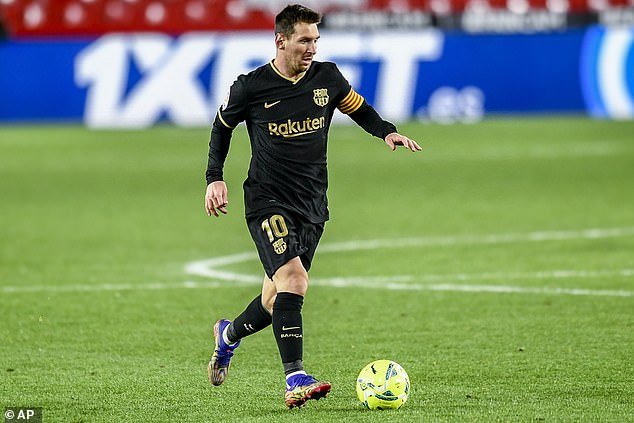 Ronald Koeman demands attacking involvement from his midfielders. The Dutch coach wants them to contribute around 10 goals a season and they’ve stepped up in recent matches. 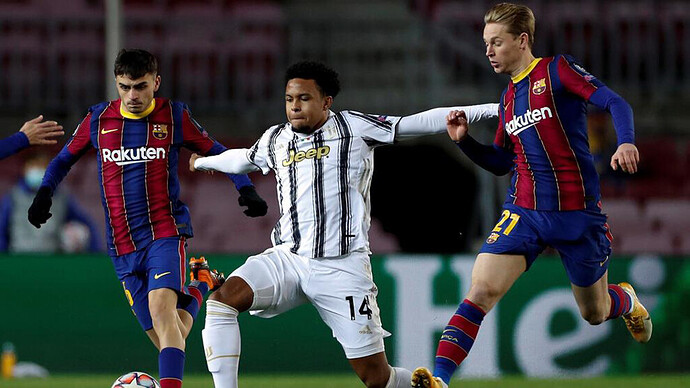 Messi is ready and expected to start against Athletic Club 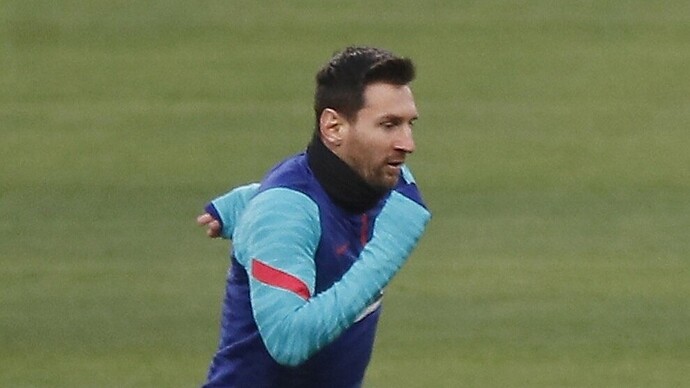 Real Madrid returned to training at Valdebebas on Sunday following their defeat to Athletic Club in the semi-final of the Supercopa de Espana.** 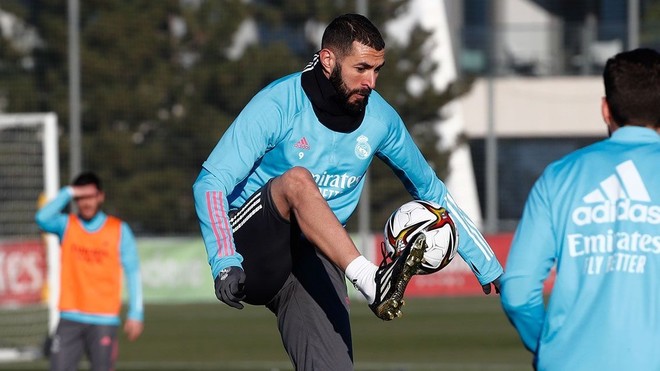 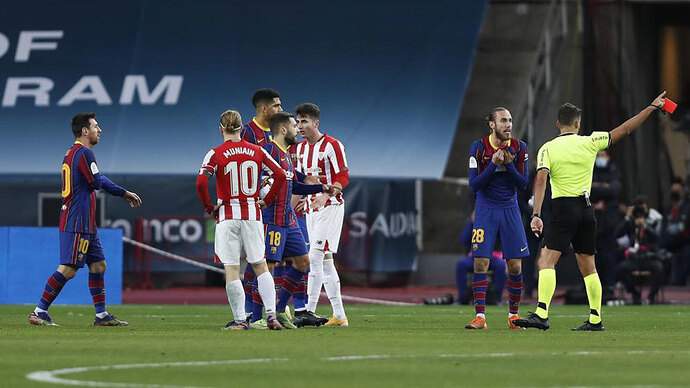 Lionel Messi could be facing a ban of at least four games after being sent off in Barcelona’s Spanish Super Cup final defeat to Athletic Club on Sunday. 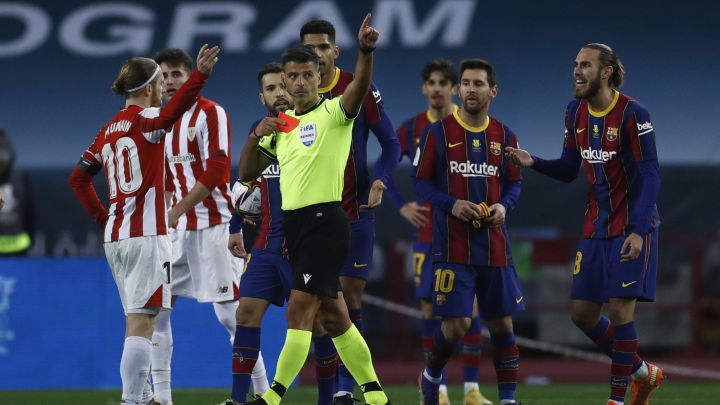 Lionel Messi has been handed a two-match ban after being sent off for the first-ever time in his senior Barcelona career in the Spanish Supercopa final on Sunday. 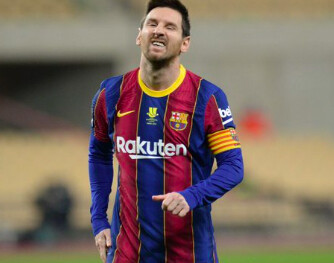 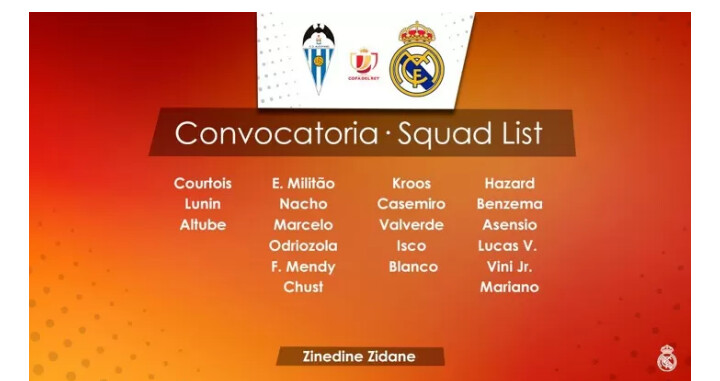