This thread is for news and discussions about La Liga. 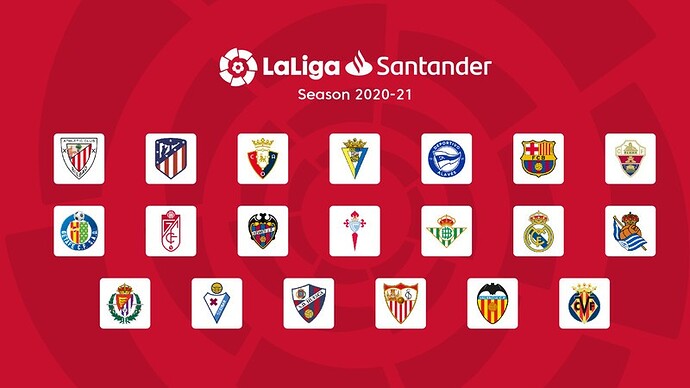 The Primera División is currently first in the UEFA rankings of European leagues based on their performances in European competitions over a five-year period, ahead of England’s Premier League, Germany’s Bundesliga, and Italy’s Serie A in fourth.

Real Madrid are the reigning champions winning the title a record 34 times and FC Barcelona 26 times. 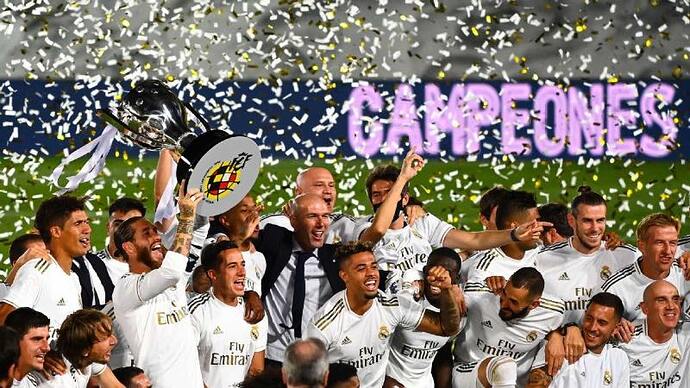 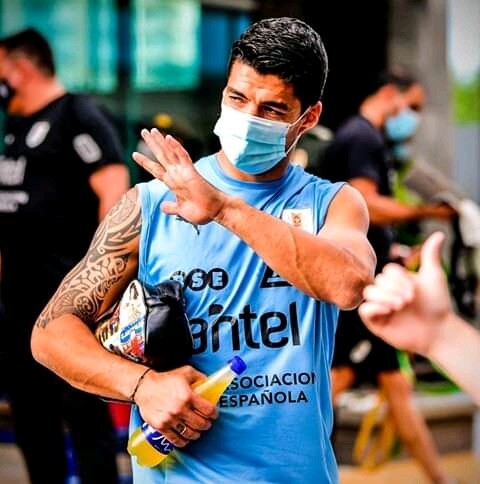 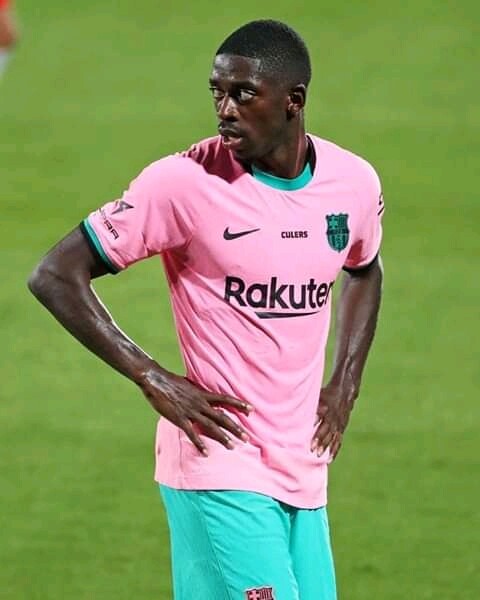 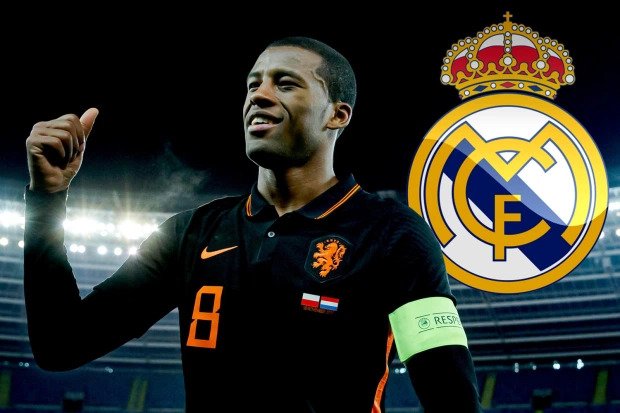 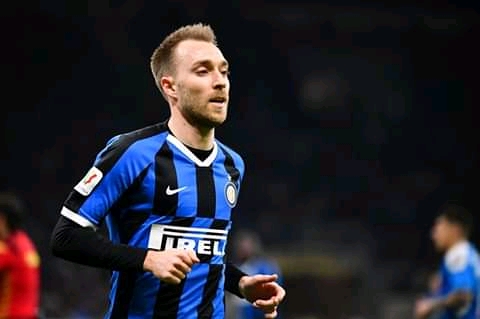 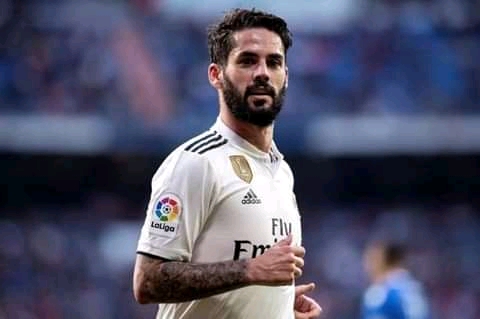 Ousmane Dembele ‘one of five players’ Barcelona are looking to sell in January. 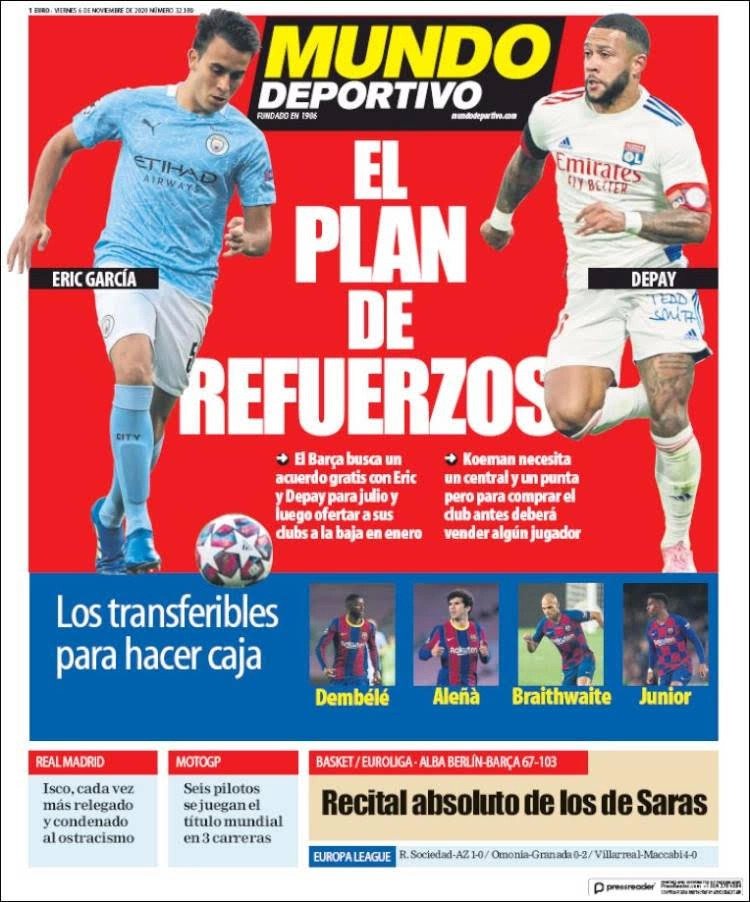 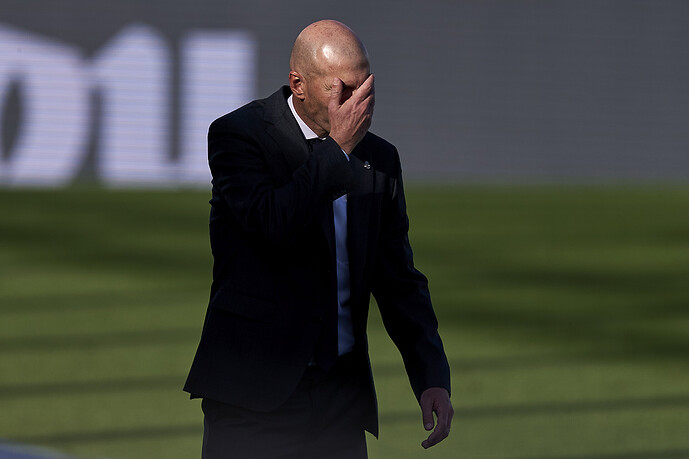 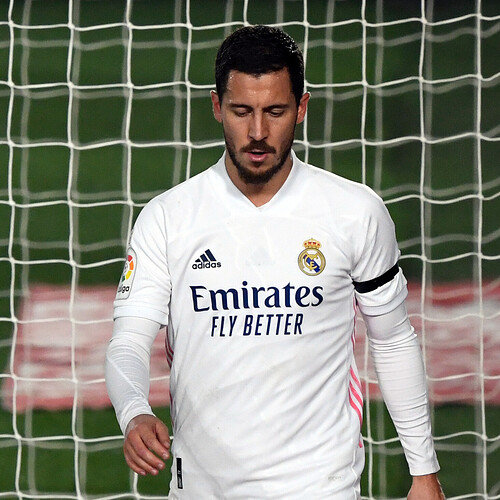 Goals from Joselu and Lucas Perez earn Alaves their win. It’s the first time Alaves have earned an away win against the giants Real Madrid since May 2000.

Real Madrid lost their third league game of the season and Eden Hazard to another injury.

Thibaut Courtois gifted the visitors their second goal by playing the ball straight out to former Newcastle striker Joselu who scored.

The first goal was also a present from the Champions – Nacho handballed in the area and former Arsenal and West Ham forward Lucas Perez rifled the penalty past Courtois.

Casemiro pulled back a goal for Madrid in the 86th minute from close range while Isco almost found an equaliser in the sixth minute of added time but his shot bounced off the crossbar.

Benzema, Ramos and Fede Valverde, all injured and watching from the stands, held their heads in their hands. If those three are now to be joined by Hazard again Zidane will have to keep shuffling his increasingly thinning pack. ‘I hope it’s just a knock and not muscular,’ Zinedine Zidane said after the game. 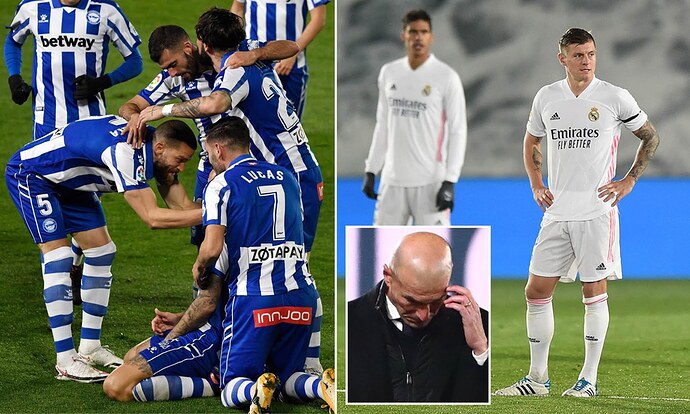 Goals scored by Antoine Griezmann from outside the box in LaLiga and the UCL:

Equals last season’s tally with a sensational strike against Osasona 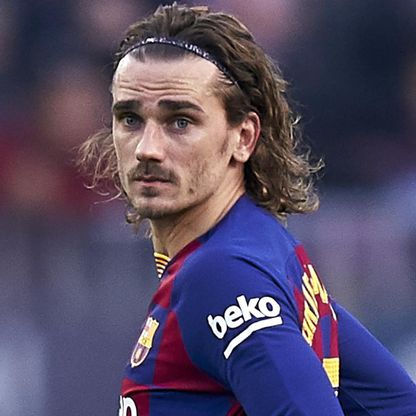 Real Madrid have conceded five penalties in their last three LaLiga games, as many as in their previous 52 games in the competition. 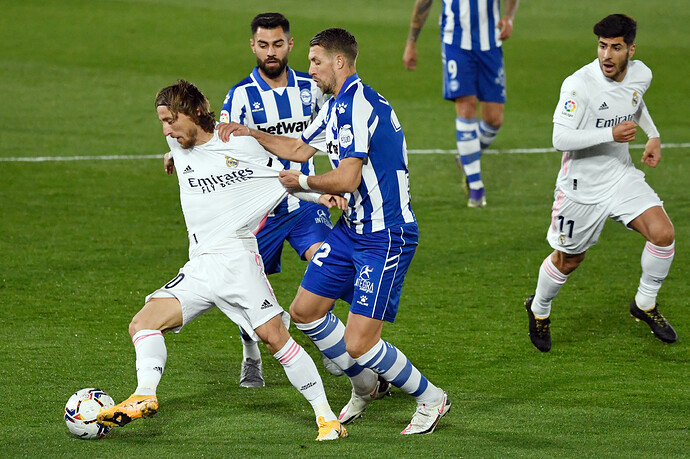 Lionel Messi has 34 trophies at Barcelona 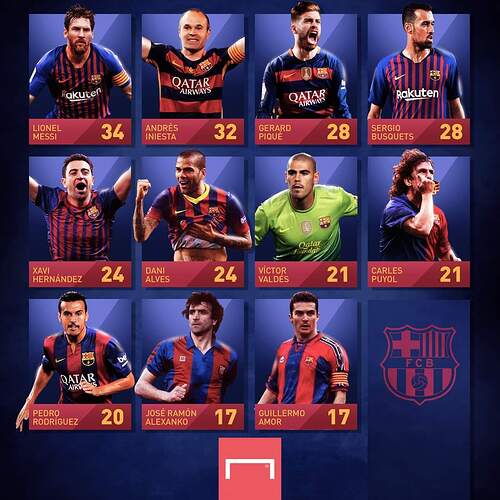 Food for thought: Only 5 points separate LaLiga’s 5th team (Sevilla) from LaLiga’s 15th team (Osasuna) in the standings right now. Cádiz and Granada in the upper end of the spectrum, in 6th and 7th respectively. 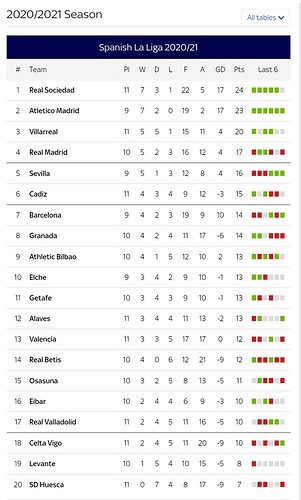 I wonder if I should take that as a positive picture for La Liga implying a competitive set of clubs or interpret it as a sign of deteriorating competition in the league barring the top clubs.

Sad to see Barcelona at the 7th spot where as Atletico Madrid on the 2nd spot for the same number of games played.

I wonder if I should take that as a positive picture for La Liga implying a competitive set of clubs or interpret it as a sign of deteriorating competition in the league barring the top clubs.

Sad to see Barcelona at the 7th spot where as Atletico Madrid on the 2nd spot for the same number of games played.

In as much as there is an obvious decline in performance amongst Laliga’a top guns (Real Madrid and Barcelona) We can Also acknowledge the fact that other teams has massively improved in terms of their quality, which has ultimately enhanced the competitiveness in the league.

Lionel Messi features in SofaScore’s @LaLiga Team of the Week. 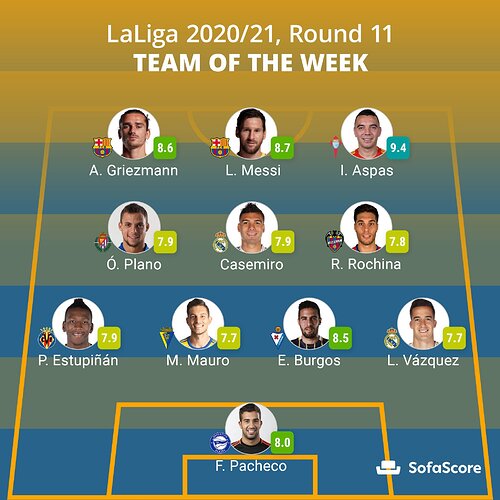 Atletico Madrid are still unbeaten in Laliga this season.

Are they the favorites to win the league? 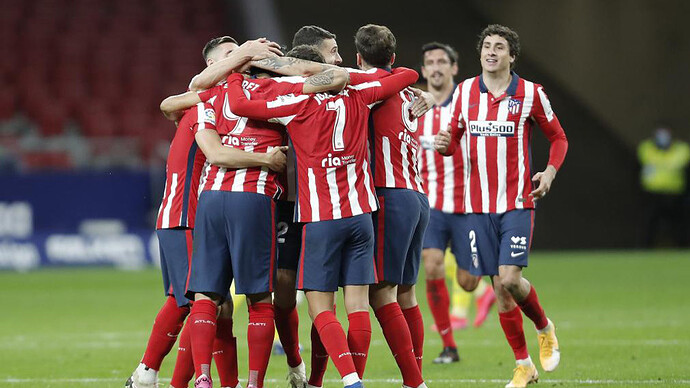 Only four times has a player attempted 10+ shots in a LaLiga game in 2020:

He has failed to score in any of those games when attempting 10+ shots. 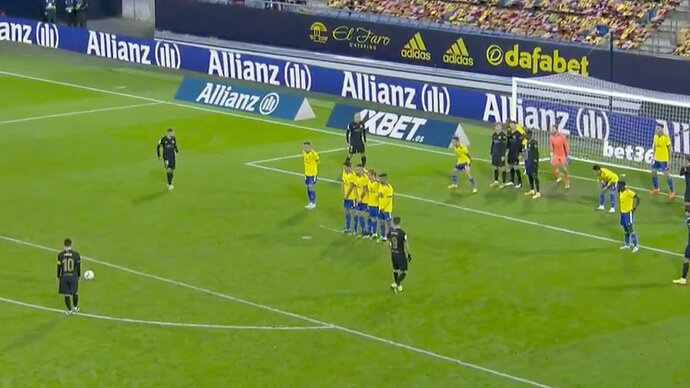