Joao Felix and the Manchester clubs

Benfica are holding Joao Felix for €105m - a pretty insane amount for a 19-year-old kid who has had an impressive season in a league outside the top 5. Would it be prudent for the Manchester clubs to fork out that gigantic a sum for Felix? 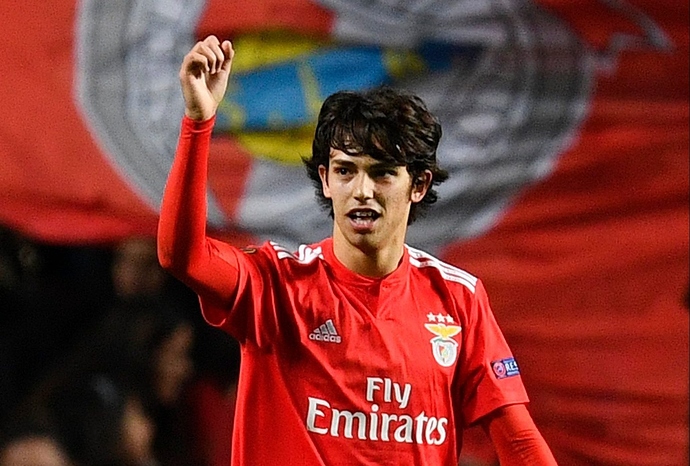 Solskjaer is keen to build the team around young stars and Felix seems to fit the strategy. Felix is one of the best talents produced by Portuguese football. He had a breakthrough season in 2018-19 scoring 15 goals in 26 appearances. He is one of the most highly-rated attackers in Europe drawing comparisons with Cristiano Ronaldo.

If this deal £106m goes through than United will beat the £89m they paid to re-sign Paul Pogba from Juventus in 2016.

If the amount is prudent or profligate will only be known in hindsight. Clubs just make huge bets on Athletes based on their perception of the player.

Felix has excellent attacking game and is in-demand after a stunning breakthrough season. One thing remains to be seen is if he can play same way at top clubs. Much of Felix’s success has been down to the healthy environment of the Benfica side and the attacking role which it allows him to have. The Portuguese championship has a big gap between the top teams and the others that allows a top team to develop and play a dominant game. Felix has flourished in such environment. How well Felix can develop his aggressive play in closely fought top leagues will decide his future.