This thread is aim to bring you up to date news,rumors and done deals in the on going Indian Super League (ISL) transfer window. 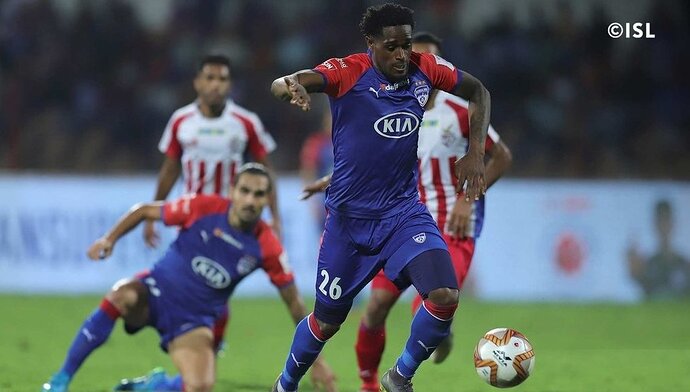 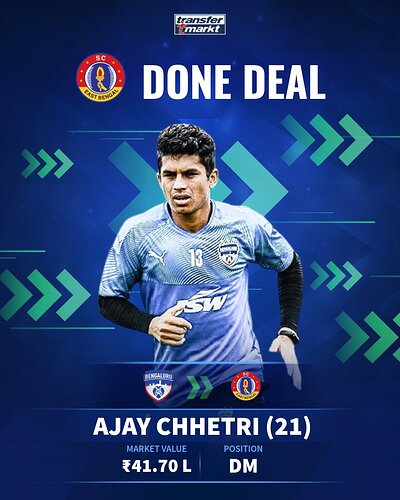 Promising midfielder Ajay Chhetri has joined SC East Bengal on loan from Bengaluru FC for the remainder of the Hero ISL season. 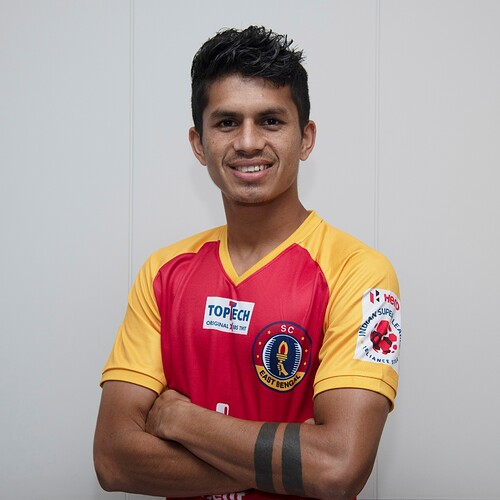 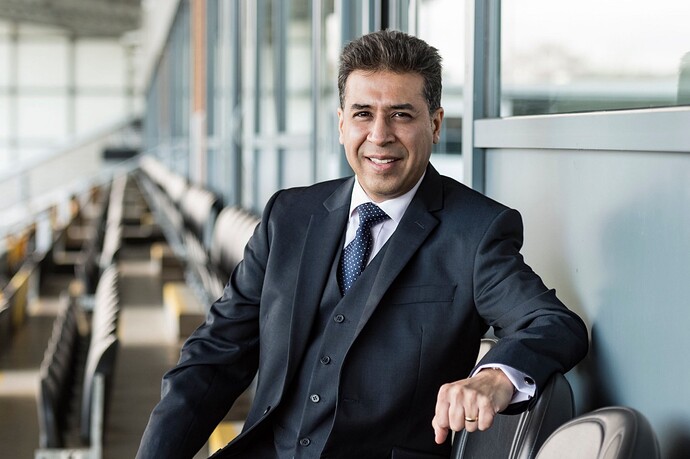 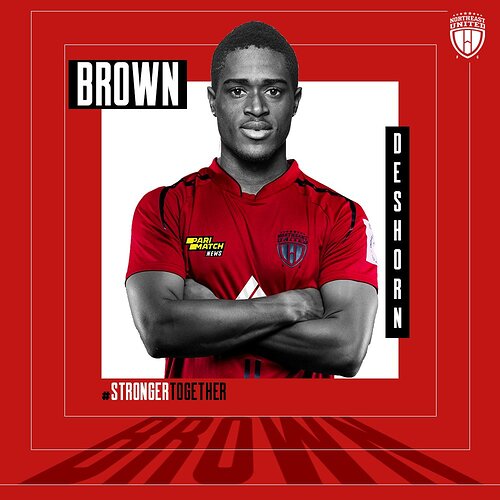 Bengaluru FC has announced the arrival of their former midfielder Xisco Hernandez. 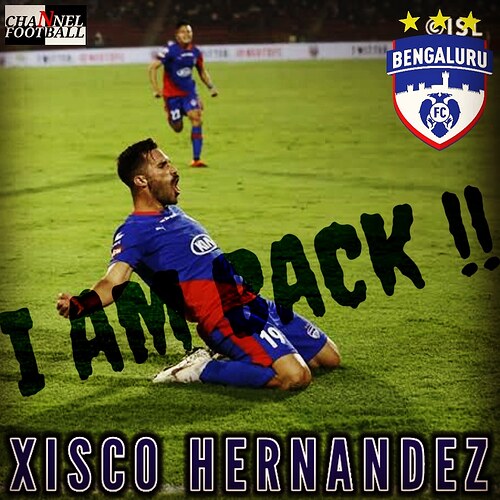 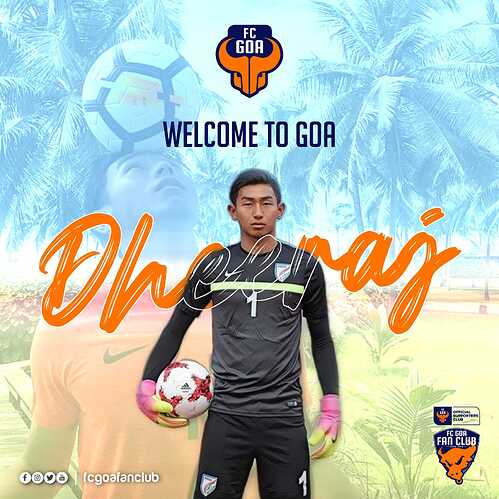 With Dhiraj Singh set to join FC Goa, Mohammed Nawaz is reportedly in talks with Hyderabad FC for a move. 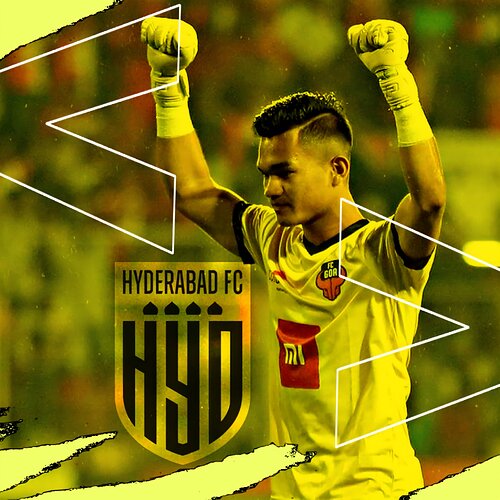 Mohammed Nawaz is all set to join Hyderabad FC after FC Goa were unable to extend the youngster’s contract. He played all the matches for Goa in the last 1 & half seasons. 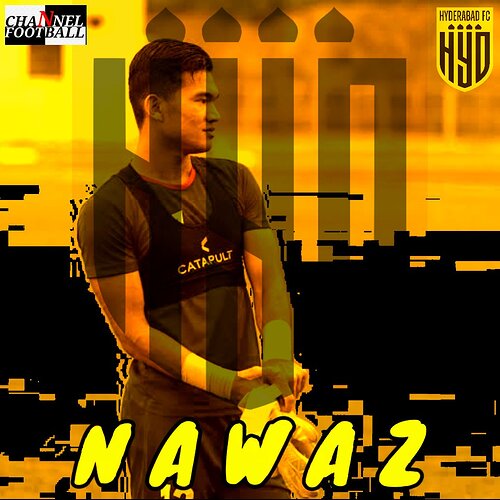 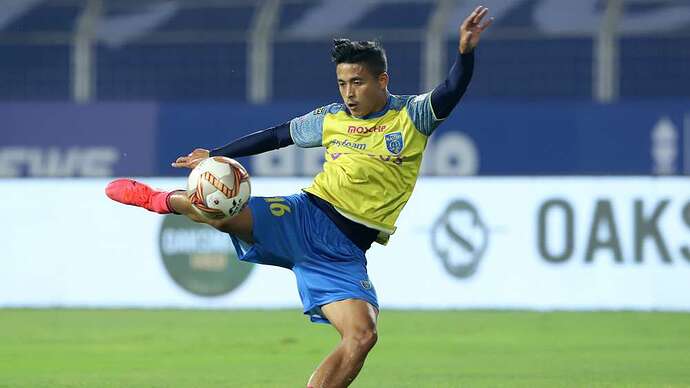 Promising youngster Nondamba Naorem is finally set to leave Kerala Blasters after the current edition of the Indian Super League (ISL). He has agreed terms with FC Goa. 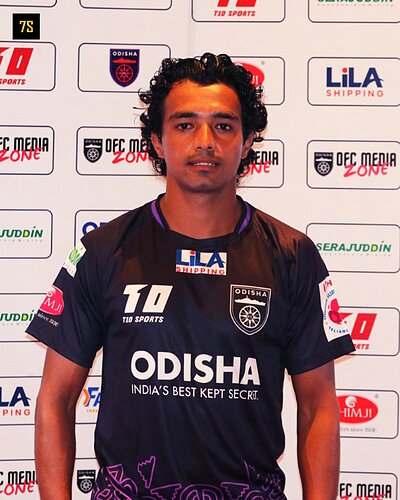 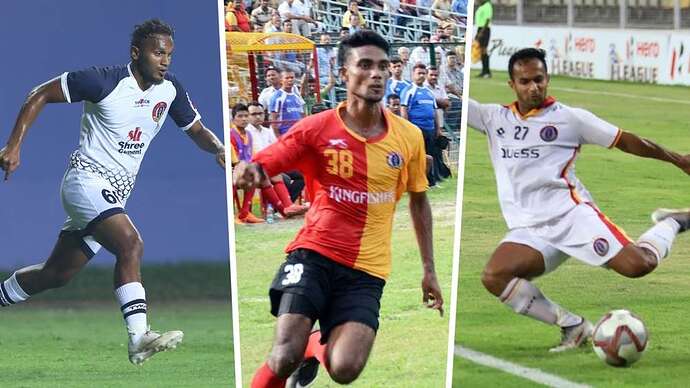 The three players have mutually terminated their contracts with East Bengal…

While Mallick and Irshad will join I-League side Punjab FC, Abhishek Ambekar is on his way to join I-League new entrants Sudeva FC.

It has been learnt that the mid-season release of players in December, East Bengal had contacted several I-League and Indian Super League (ISL) clubs over the transfer of the players so that they get game time. 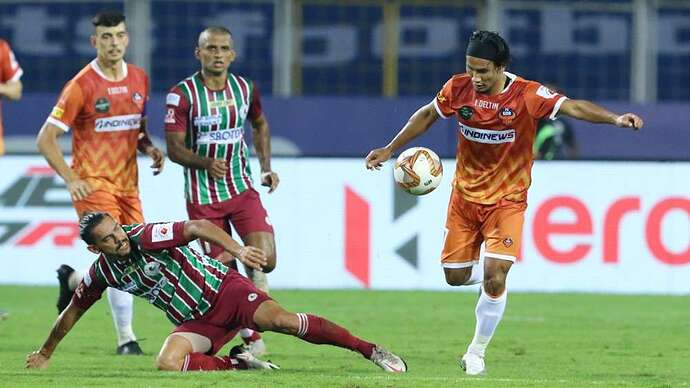 Seiminlen Doungel is set to join Jamshedpur FC on a loan deal from FC Goa.

The India international has made seven appearances in the ongoing Indian Super League (ISL) and has 229 minutes under his belt.

The most valuable winter transfers!! 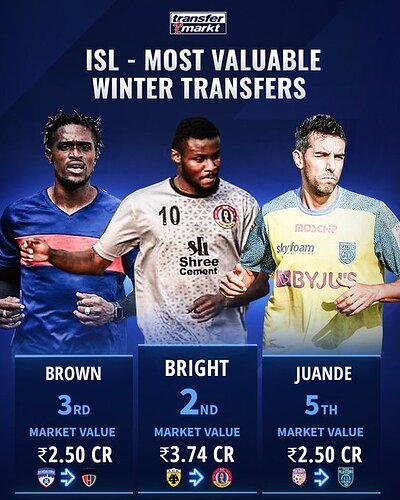 Mumbai City and Jamshedpur agree to a swap deal:

Mumbai City have signed winger Jackichand Singh and in turn, have allowed Faruk Choudhary to join Jamshedpur for the rest of the season.

The ISL clubs Jackichand has featured for are Mumbai City, Pune City, Kerala Blasters, Goa and lately Jamshedpur FC. The 28-year-old winger has 13 goals and 13 assists in 85 ISL appearances for various clubs. 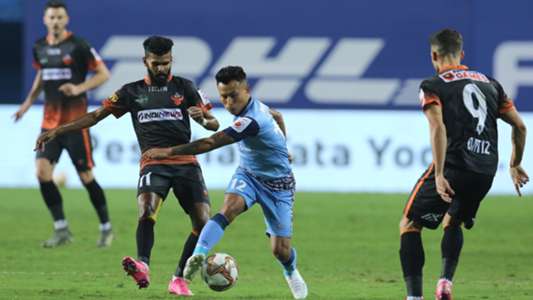 24-year-old Farukh, who was at Jamshedpur last season, is set for a return. In 17 games last season, he picked up a goal and 4 assists. 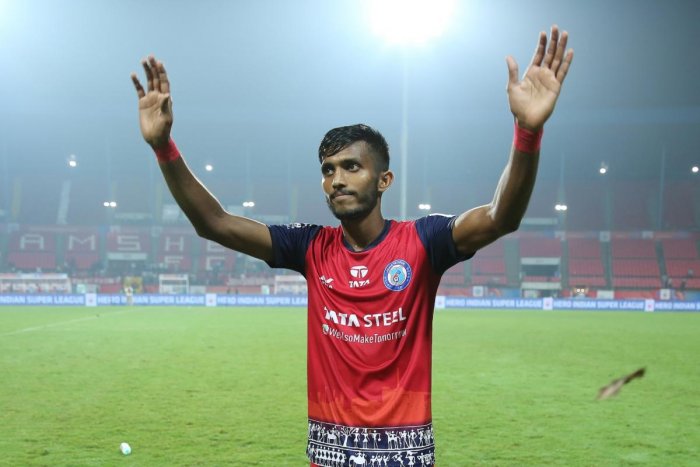 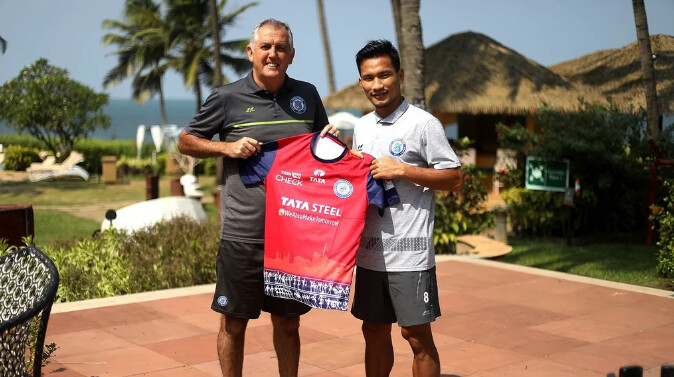 Meanwhile, FCGoa Goalkeeper Mohammad Nawaz will replace the outgoing Amrinder at Mumbai, on a three-year deal. 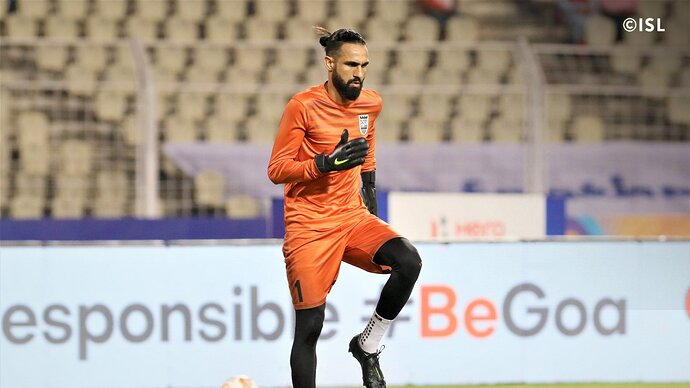 [ DONE DEAL ] : FC Goa are all set to announce the signing of Indian International Adil Khan on a loan deal till end of the season from Hyderabad FC. 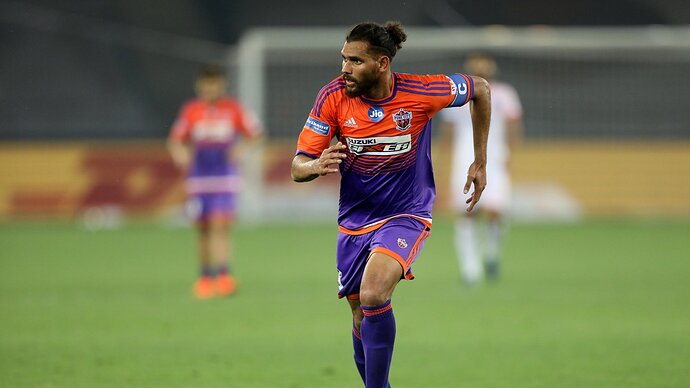 FC Goa is delighted to announce the signing of Indian international Adil Khan on loan from Hyderabad FC for the rest of the season. 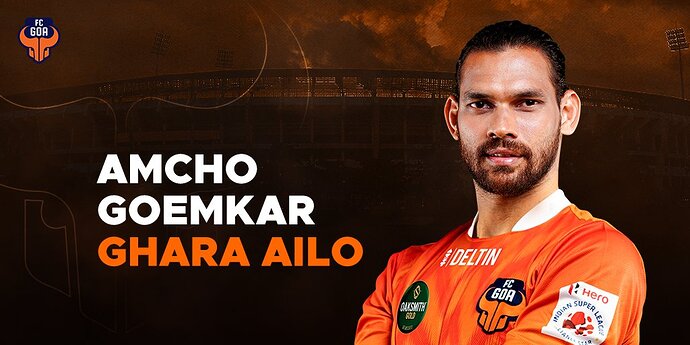