Another exhilarating chapter was added to the most played Hero ISL fixture. FC Goa and Chennaiyin FC were on the attack from get-go. Jorge Ortiz cancelled out Rafael Crivellaro’s outrageous goal, scored directly from a corner, within the opening 10 minutes. And Rahim Ali with his maiden goal in the competition sealed the three points for Csaba Laszlo’s side in Fatorda! 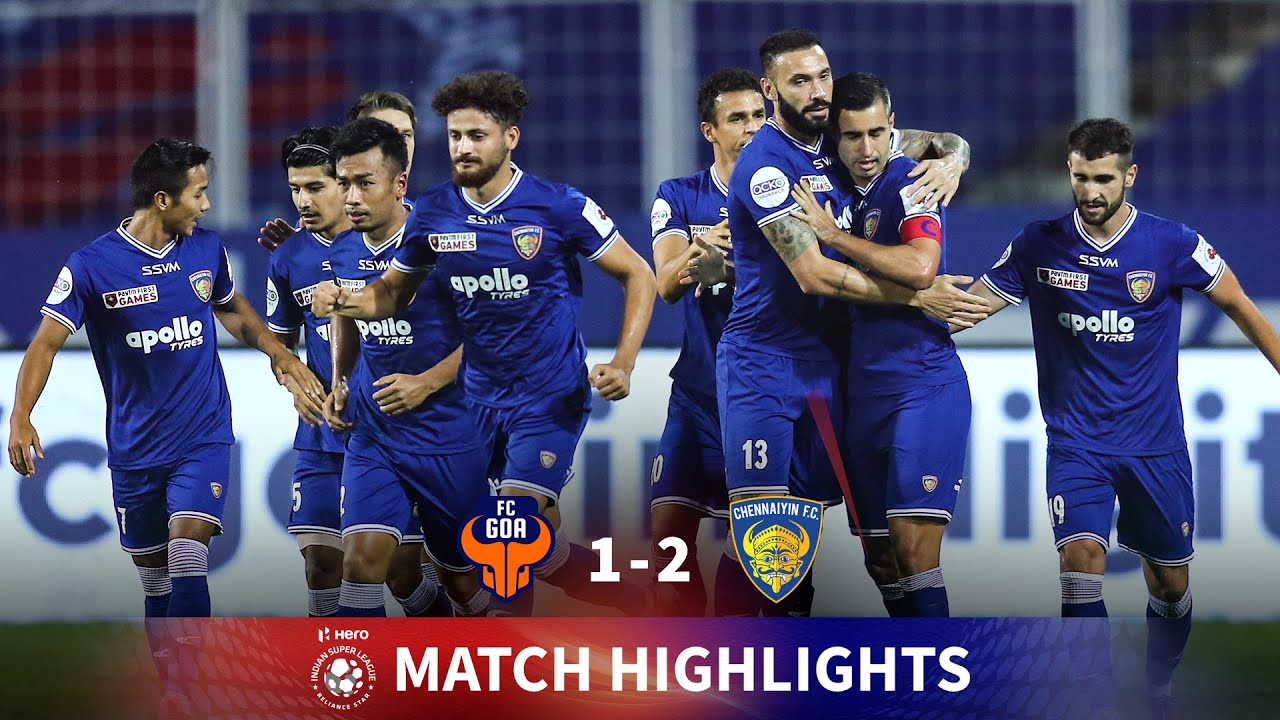 Hyderabad FC will be looking to continue their unbeaten start to the season when they hist in-form Mumbai City in the Indian Super League on Sunday, at the Tilak Maidan in Vasco, Goa.

Hyderabad FC have been impressive so far in the league. Despite losing key foreigners to injuries, the Manolo Marquez-coached side is unbeaten so far.

Mumbai City FC came into this season with the tag of firm favorites. After the acquisition of majority stakes of the club by City Football Group (CFG), the Islanders have looked unstoppable so far.

Mumbai City FC can extend their lead at the top of the table with full points. Hyderabad FC, meanwhile, have the opportunity to break into the top-four with a win. 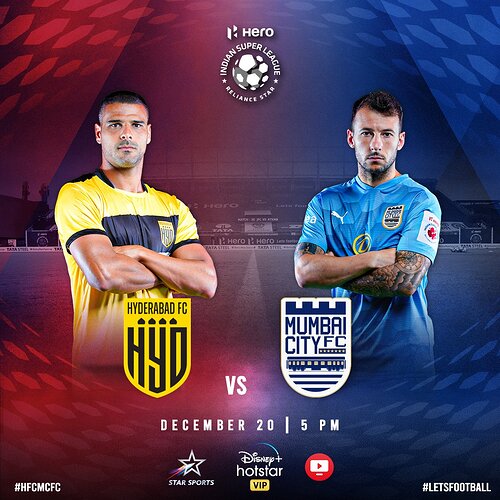 Kerala Blasters will be hoping to pick up their first win of the season when they host SC East Bengal in the Indian Super League on Sunday, at the Goa Medical College Ground in Bambolim, Goa.

The Blasters have registered only 2 points from 5 games so far. They have lost to ATK Mohun Bagan, FC Goa, and Bengaluru FC. Their only two points came from draws with NorthEast United FC and Chennaiyin FC.

The Red and Golds are languishing at the bottom of the table, with just 1 point from their 5 games. They have lost to ATK Mohun Bagan, Mumbai City FC, NorthEast United, and Hyderabad FC so far. The only point was earned from a goalless draw with Jamshedpur FC.

Kerala Blasters will stay at 9th in the standings even with full points on Sunday. SC East Bengal, meanwhile, have the opportunity to replace the Blasters at 9th if they manage to win 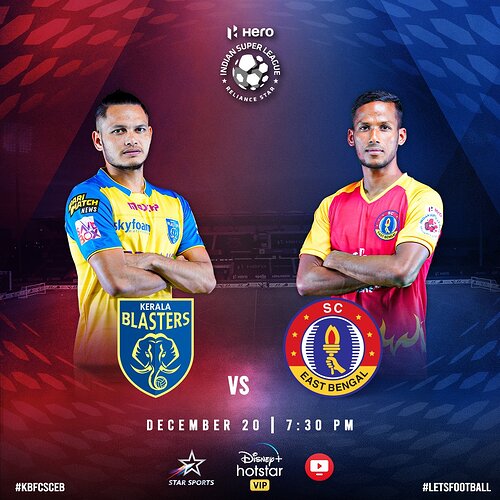 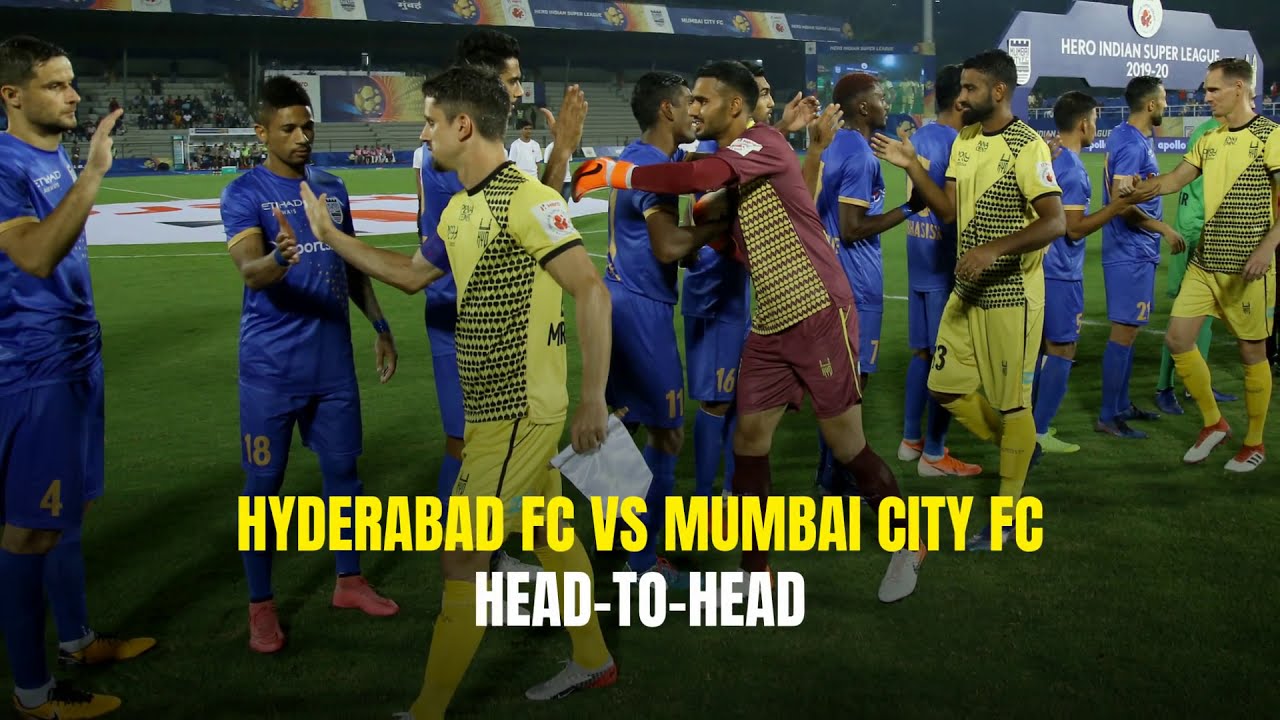 An amazing display from The Islanders!

Mumbai City FC opens up a three-point lead over ATK Mohun Bagan at the top while Hyderabad remains 6th with 9 points from 6 matches. Mumbai dominated early chances and went ahead in the 39th minute despite Hyderabad threatening on few occasions. Vignesh gave a very crucial lead going into the break!

Hyderabad seemed to be short on energy in the second half as it rarely threatened which allowed Mumbai to push for the second goal. Adam Le Fondre found the net in the 59th minute with a calm finish to double Mumbai’s lead and hold on to the result. 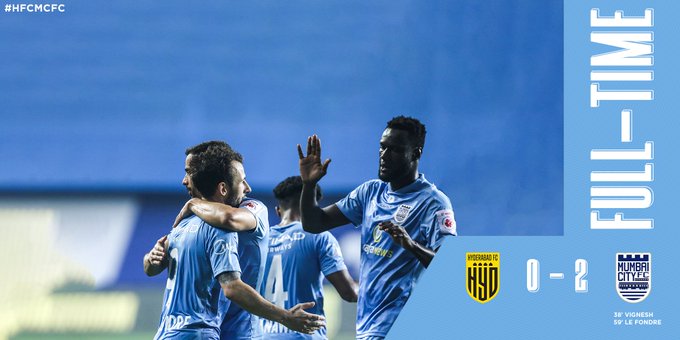 Sahal inspires the Blasters to a stoppage time equalizer as Kerala deny East Bengal their first win of the ISL.

Anthony Pilkington - Hero of the Match for his energetic performance in the attack.

Sahal Samad - who provided the assist for Kerala Blasters’ equaliser won The DHL Winning Pass of the Match award. 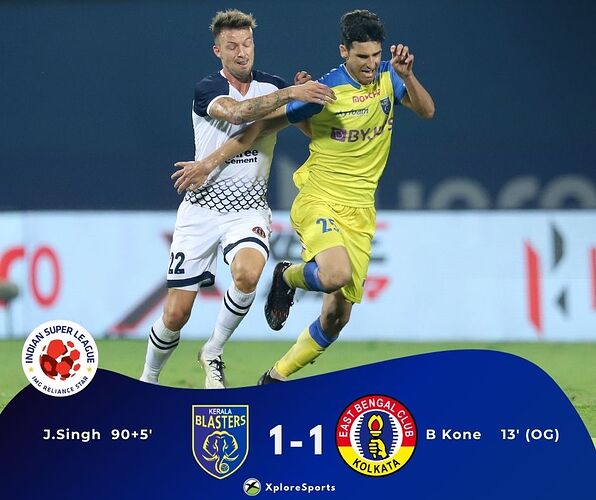 Feeling for the fans of this 2 great clubs. Come on man.

Technically when I see the match what I see beautiful counter attacking football from SCEB. But problem is finishing. The result could have been 5 or 6 GD.

Dropping Balwant great call. Introduction of Rafique in the playing 11 great call. Pilkington and rafique played well in the right. Maghoma was on left, what I personally don’t like. Although he is good but when the goal move was happening maghoma was in the right that is his place.

Stainman was good and as usually Scot Navil was BAD.
SCEB need to find substitute of him. His team has that player but he needs to respect indian players over this particular foreign signing.

While defending a set piece zonal marking will not work in india or in asian football circuit. The players height varry a lot here so you have to go for Man marking. This basic home work is expected from Robby when he comes to manage a team Like SCEB. He needs to understand the legacy of the club, Indian coaching staffs need to tell him this words.

Talking about KBFC ok. One of the most expensive club in ISL. Most expensive player Garry Hooper. I’ll call him show piece. Harsh word sorry this 10 cr. Rs player will not even score 10 goals in season. Waste of money. Samad came in the second half brilliant talent, ozil of india, with the ball very confident. Costa was giving his 200 % for the team. Talking about Albino the goal keeper , he confused me totally. Some briliant save and following some hideous faults. Need to focus more on the game.

At last SCEB should have won but if you navil in your team you have to start a game considering one nil down. Ridiculous. 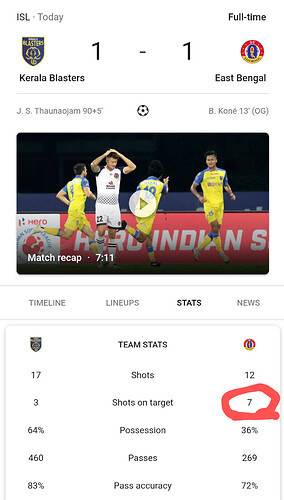 Mumbai City FC turned on the magic at the Tilak Maidan Stadium and ended Hyderabad FC’s unbeaten start to the season. Vignesh Dakshinamurthy’s thumping volley gave Sergio Lobera’s side the lead before Adam Le Fondre sealed the points with his 5th goal of the season. The result means the Islanders conclude 2020 on a winning note! 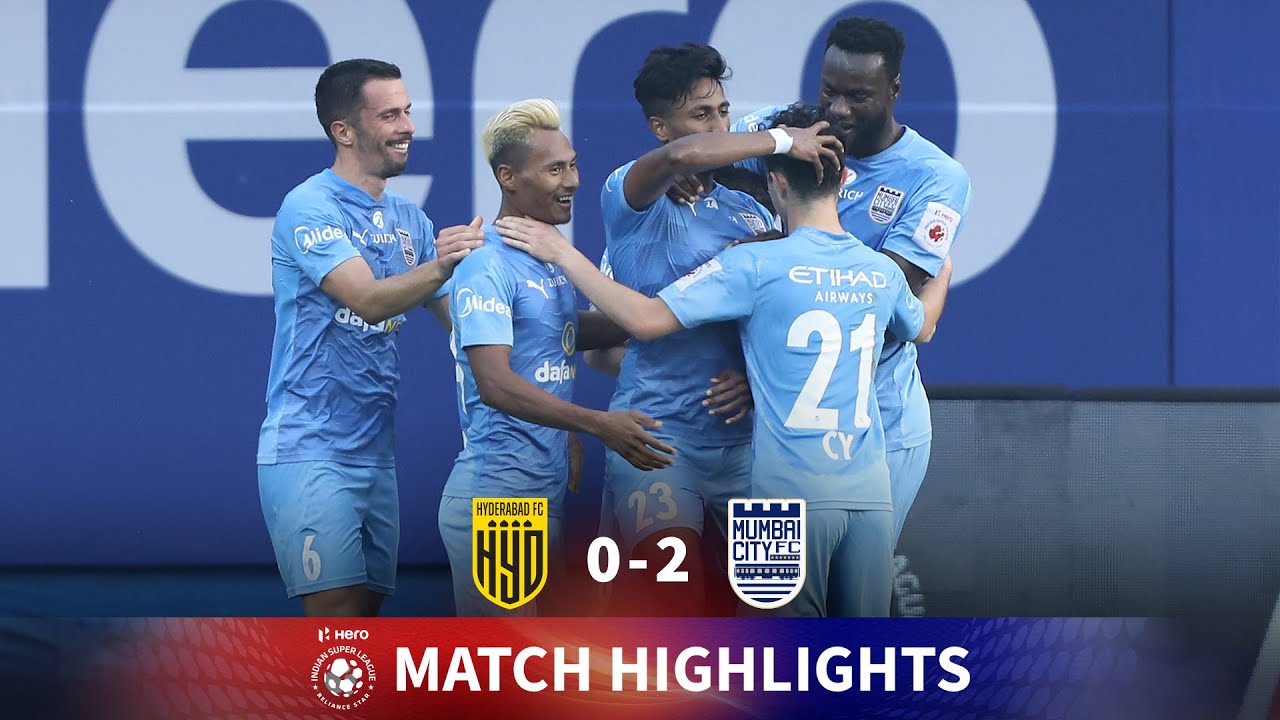 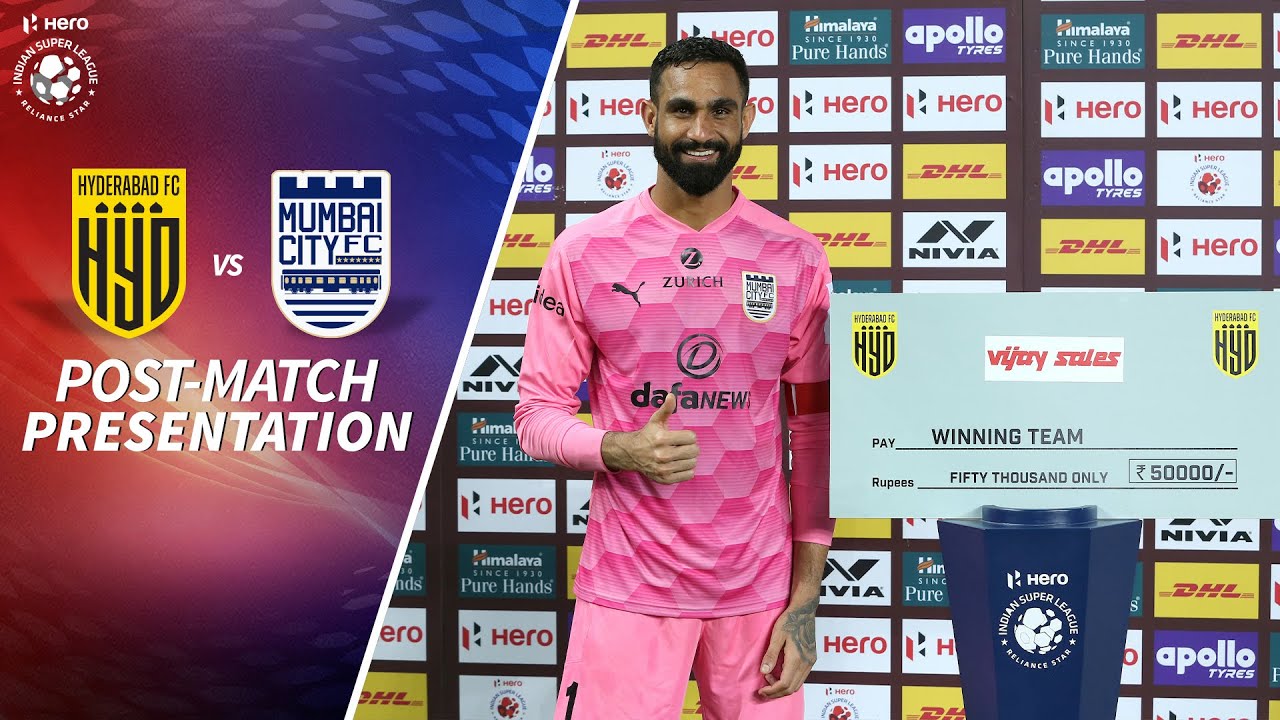