🤬 Is Chelsea’s No.9 Jersey Curse Real? 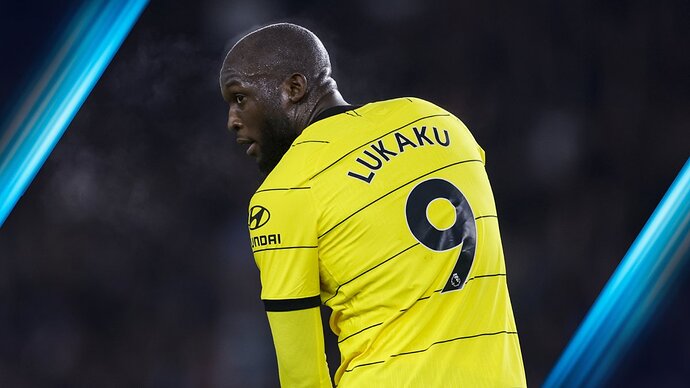 Chelsea has been seen as a graveyard of strikers in the past, despite the club’s recent history of being among the elite in both the Premier League and Europe. Numerous big players have joined the ranks of the Stamford Bridge side and failed.

Chelsea forward, Romelu Lukaku is the latest to suffer in the conveted No.9 shirt.

The number 9 shirt is probably the one you don’t want to be given when you arrive at Chelsea.

In this thread, we shall be discussing about the general belief of most football fans on Chelsea’s number 9 kit being cursed. Is that really the case? Join the discussion and share your views on this topic.

I don’t think there’s a curse with the no 9 jersey as many fans especially Chelsea fans perceive it to be. It all boils down to how they think and operate on the field because Tammy Abraham made it look so easy while wearing that number. Not to forget that the last 3 signings where big money moves they needed to impress but fell short of expectations.

Tammy Abraham made it look so easy while wearing that number.

Absolutely vital for Chelsea that season, and it shouldn’t be forgotten. 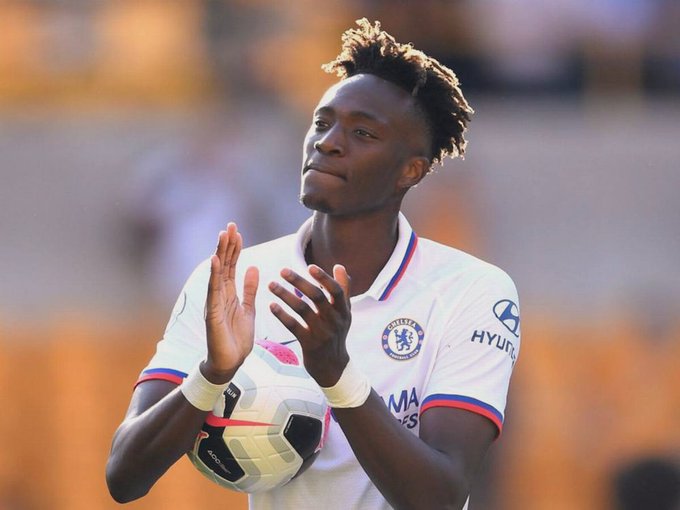 Lukaku scored 15 goals in 44 appearances in all competitions for the Blues last season - the top scorer at the club - but only eight in the Premier League and struggled for form later in the campaign.

I believe Lukaku was not really in form last season, Chelsea should give him one more season if that is still possible.

Chelsea should give him one more season if that is still possible.

Lukaku already sealed his loan move back to Inter Milan. There’s no chance for redemption anymore

Fernando Torres also made it look easy
He became a firm fan favourite at Anfield but made the difficult decision to complete a controversial £50 million move to Chelsea in 2011.In total, Torres made 172 appearances for Chelsea and scored 45 goals in all competitions. 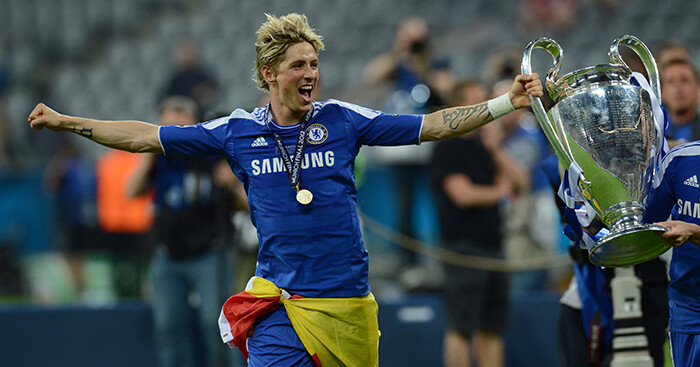 Fernando-Torres-Chelsea-Champions-League-trophy700×367 88.2 KB
Despite the downturn in form, the period which Torres spent at Stamford Bridge is something of an oddity because it coincided with him winning quite a few trophies and accolades. During his time at Chelsea, he won the Champions League, Europa League, and FA Cup.
8 Likes
Jay June 23, 2022, 10:13am #7

Calling it the “No. 9 Jersey Curse” is an easy way to appease and come to terms with the failures of players to meet expectations.

I think it’s no curse but simply a wrong fit.

Lukaku had completed one of the biggest transfers of the summer of 2021 when he left Inter to join Chelsea for a blockbuster fee of €115 million (£97m).

He had a fantastic start to his Chelsea return, with four goals in his first four matches in all competitions. Subsequently, his form collapsed. He experienced a 3-month drought without a goal in the Premier League though this was interrupted by injury and illness. The striker failed to live up to expectations after the incredible transfer hype.

However, the controversial interview with Sky Italia was the straw that broke the camel’s back. In the interview he professed his undying love for Inter Milan, his desire to return there one day, and also the one where he appears to say that he’s not happy at Chelsea and that he’s not happy with Thomas Tuchel’s tactics. This triggered a public dissent, especially among Chelsea fans and Tuchel camp. Lukaku was forced to back down by issuing a public apology but his poor form never improved.

I personally think, Lukaku never gelled into new Chelsea team and managerial style. His heart was still at Inter Milan where he had won the Scudetto, the first Serie A championship the Nerazzurri had lifted in 11 years. Lukaku had played a pivotal role in Inter’s success, scoring 30 goals in all competitions. He was reborn at Inter under coach Antonio Conte, following a disappointing spell at Manchester United. So, his move back to Inter Milan is no big surprise.

£100m!! Lukaku fee was a joke!! Overhyped, overrated and overweight player! Happy to see him leave.