KKR go against SRH in Match 8 of IPL 2020. Both teams have lost their opening matches and will look to earn 2 valuable points. SRH were in a comfortable postion to win the first match against RCB but lost the flow and collapsed in late game. Mitchell Marsh has been ruled out from tournament and his replacement Jason Holder will have to follow the quarantine rules. We can expect Mohammed Nabi in the playing 11.

KKR will look to work on their batting order and hope their power pack hitters Morgan, Narine and Russel play their part. Pat Cummins need to prove he his worth the money. Overall in the early stage of the tournament SRH look to be a better balanced side in the tournament.

SRH and KKR have met 17 times in the IPL so far and the Kolkata-based team currently leads the head-to-head 10-7.

Sunrisers holds a slight advantage over Kolkata in the recent, claiming victory in three of the past five matches.

Prediction: SRH to win the match 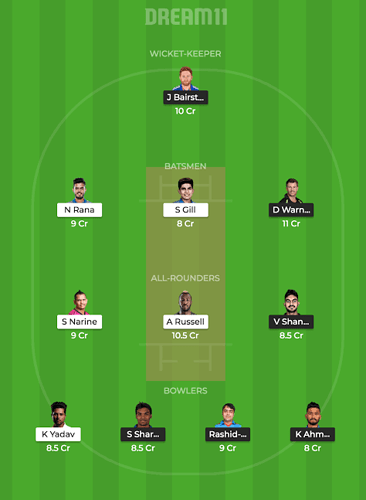 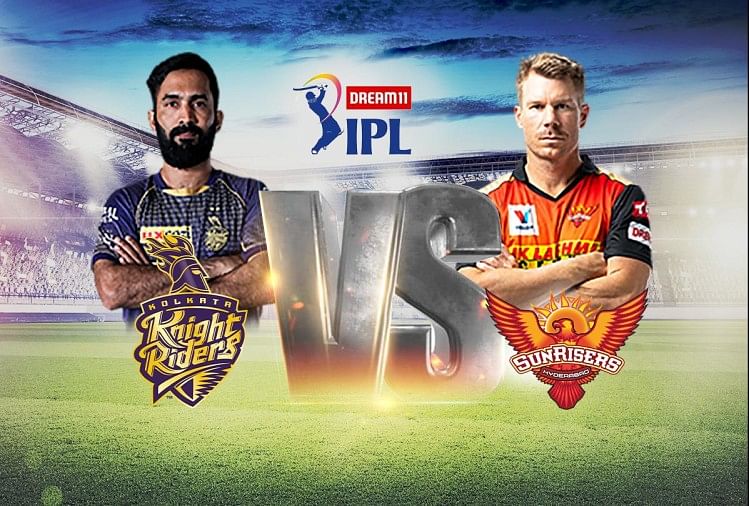 KKR are worried with vulnerability of Naraine with Short ball. And they don’t seem to have a plan for back up opener ready. Either Naraine or KKR needs to sort this issue out and quickly at that too.

SRH also have similar kind of issue. Marsh is out and Holder is not yet in UAE. May be Nabi will get a chance today. Kane is also not sure to have fully recovered.

All eyes on promising Shubman Gill. Hope he performs today. Look for a smasher from Warner & Pandey too.

My team for today! What’s yours? 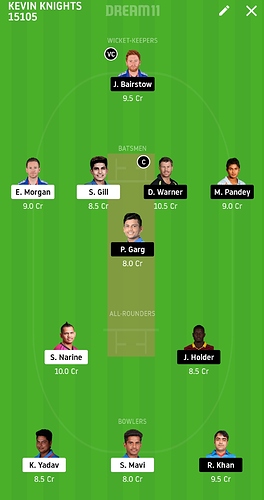 Only 4 wickets down and still managed only 142. To say this was an under performance would be a huge under statement!

SRH bowlers have their task cut out! My sympathies to them! However slow the pitch is, This would be difficult to defend.

KKR register their first victory of IPL 2020 with 2 overs to spare. Shubman Gill and Eoin Morgan lead Kolkata to beat SRH by 7 wickets. 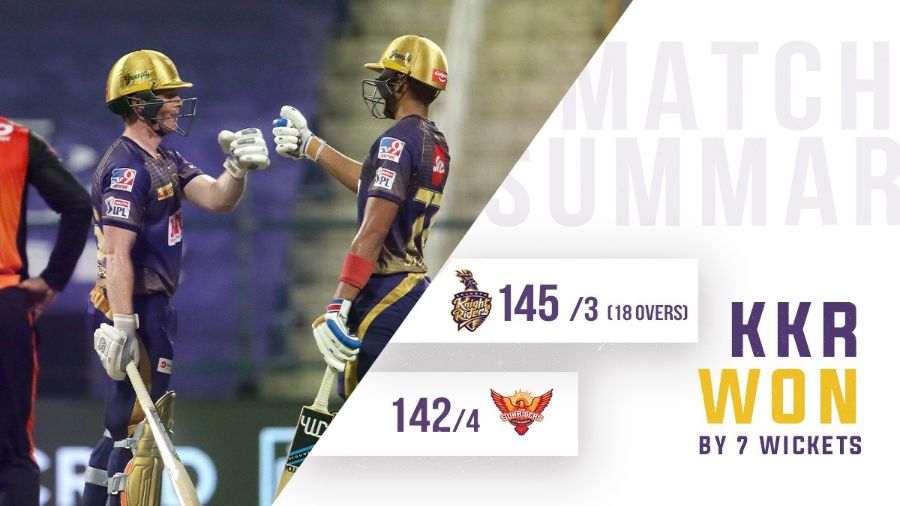 Shubman Gill is the Man of the Match for his match-winning knock of 70*off 62 deliveries. 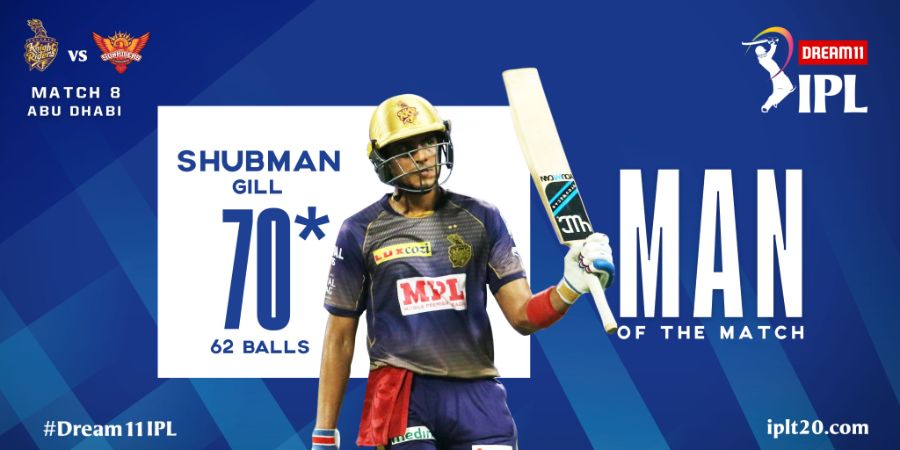