It’s Saturday and the Dream 11 IPL is back with another doubleheader. In Match no.33 RR will take on RCB at the Dubai International Stadium. RCB would want to get back on winning momentum in the latter half of the tournament. They have 5 wins from 8 matches which is pretty decent while on the other hand, Rajasthan slipped two points in their last game against Delhi Capital. A game where everything was in favour of RR and they should have finished it with a win. But, unfortunately, the top order collapse and lack of understanding from the middle order batsmen have kept them in 7th position in the points table.

The first encounter between these two teams was easily won by RCB but today is a must-win game for RR if they want to stay in the tournament and look to qualify for the playoffs. 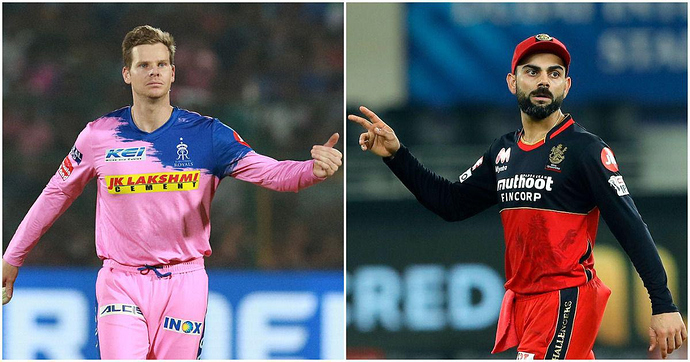 The two teams have faced each other 21 times in the IPL so far, and RR holds a 10-9 head-to-head win/loss record over RCB, with two games washed out.

Prediction- RCB To Win The Match 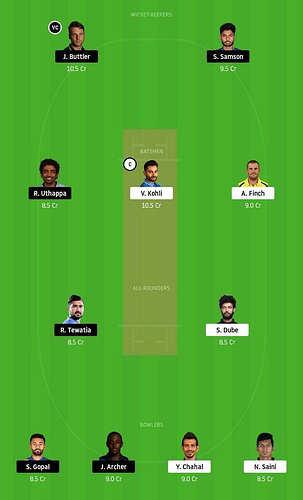 RCB were on their way to lose this match but ABD proved to be the saviour!

RCB needed 35 from 12 balls to beat RR. AB de Villiers got the game to turn around and secured a win with balls to spare, hitting four sixes from his final six deliveries. 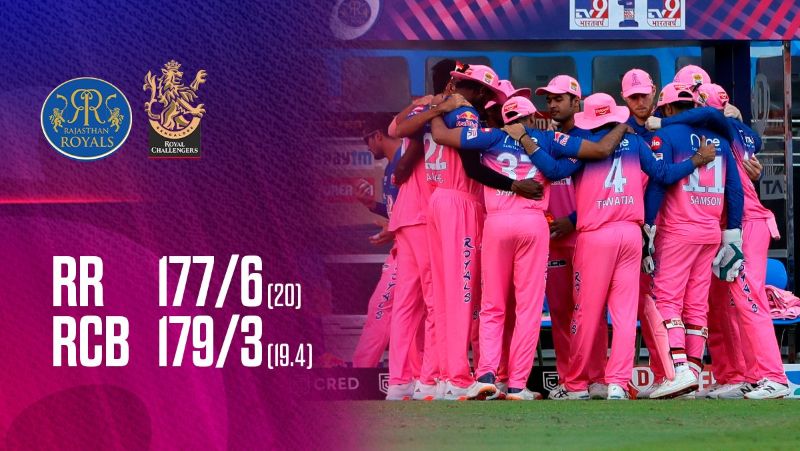