IPL 2020 Mid-Transfer Window: Which players do you think should be traded?

The Dream 11 IPL 2020 is almost reaching its mid-stage. With 7 matches being played by each team BCCI has added an exciting prospect just like the January transfer window in Football. The mid-season transfer window will give an opportunity to the franchise to bolster their squad while allowing them to move players, who are surplus to the requirements or haven’t lived up to their expectations.

The only condition is that the players who are traded should not have played more than two games for their original teams by the halfway-mark of the season. We’ve seen so far that players like Ajikya Rahane, Imran Tahir warming up the bench despite their world-class abilities. Players with their consent can talk to other franchise and if they reach a mutual agreement they can be a part of the other team in the midseason.

So who according to you should make the most of this opportunity?

For me its Ajinkya Rahane to Chennai Super Kings.

CSK lack a middle-order batsman and with their overseas quota filled up, they should look to grab this mid-season transfer window to get Ajinkya Rahane to their squad. In the 7 matches they have tried Ruturaj Gaikwad, Kedar Jhadav, N Jagadeshan but these players couldn’t prove their abilities to the franchise. If Ajinkya Rahane is added, he will give more stability in the middle order or also as an opening batsman. He is good on the field too and having led RR as captain he has the experience to get the balance right in the team. CSK are currently with only 4 points and if they need to stay in the race for playoffs they should get their middle order sorted in the mid-transfer window. Josh Hazelwood, Tahir can be put up on trade for Ajinkya Rahane who is sitting idol for Delhi Capital. 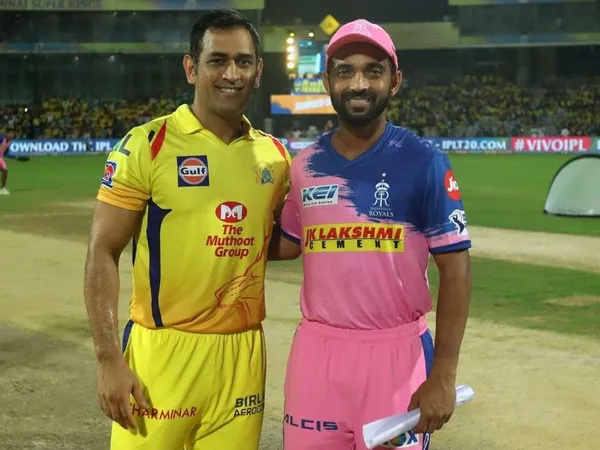 The mid-season trade window is an amazing opportunity for teams to get the balance of their squad right. One player who strikes my mind is Chris Lynn who was bought by Mumbai Indians in this year’s auction. He hasn’t had a chance to get show his abilities for his team and teams like KKR and RCB should look to add a oversees players who give them the desired start in the powerplay overs.

Lynn has had immense success as an opener in Indian Premier League and in T20 cricket. His briliance with the Brisbane Heat and his partnership with Sunil Narine in the Kolkata Knight Riders side was instrumental in the side’s success for the last couple of years. He is also familiar with the pitch in Dubai. He was the highest scorer in the Abu Dhabi T10 league and he is fit to play for the rest of the season. Franchises should make the most of this opportunity to rope up a player like Lynn in their squad and this move can be a game-changer. 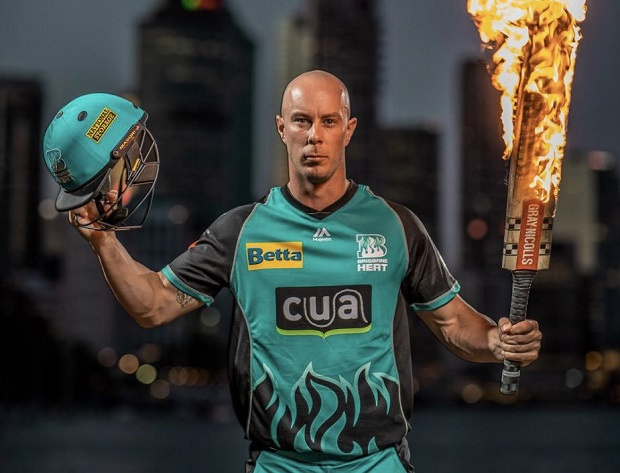 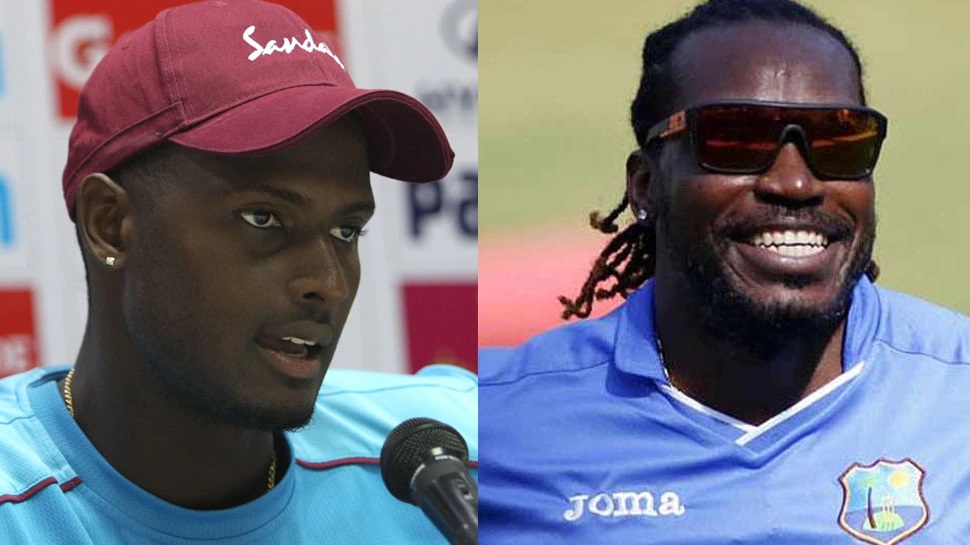 Chris Gayle & Jason holder both are game changers. Both are not getting opportunities. They could do well to go to franchise which needs them more.