Match No. 13 of IPL 2020 will see Kings XI Punjab take on the defending champions Mumbai Indians. Both teams can consider themselves a bit unlucky as both teams have lost a match each in the Super Over. Punjab have a trump card in captain KL Rahul who seems to be in top form along with Mayank Agarwal has three previous scores against Mumbai Indians that reads 100* (64), 71* (57) and 94 (60), and his current form only makes him a bigger threat for Rohit & Co. But, KXIP will have to work on the middle order and death bowling if they need to stay in the tournament for long.

Mumbai Indians failed to win the previous match against RCB despite a spectacular innings from Ishan Kishen and Pollard. Bumrah however in the 3 matchs hasn’t been consistent and economical. Rohit Sharma will go with an unchanged team at Abu Dhabi. Its a comparatively bigger ground and spinners will play a major role tonight. Chasing has remained the preferred choice of captains winning the toss, despite stats telling otherwise. The team that adapts quickly, to conditions and ground size, may come out on top. MI have a slight advantage there, having played two of their three games here while it’s the first time at this venue for Rahul & Co, who have been only in high scoring encounters at the comparatively smaller grounds. 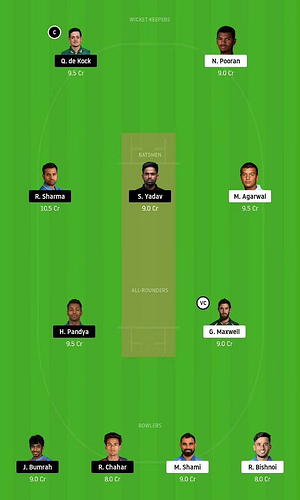 I am going with these gentlemen today! Who are in your team? 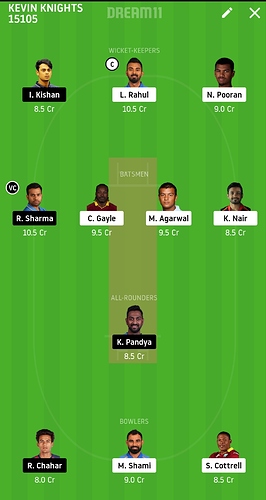 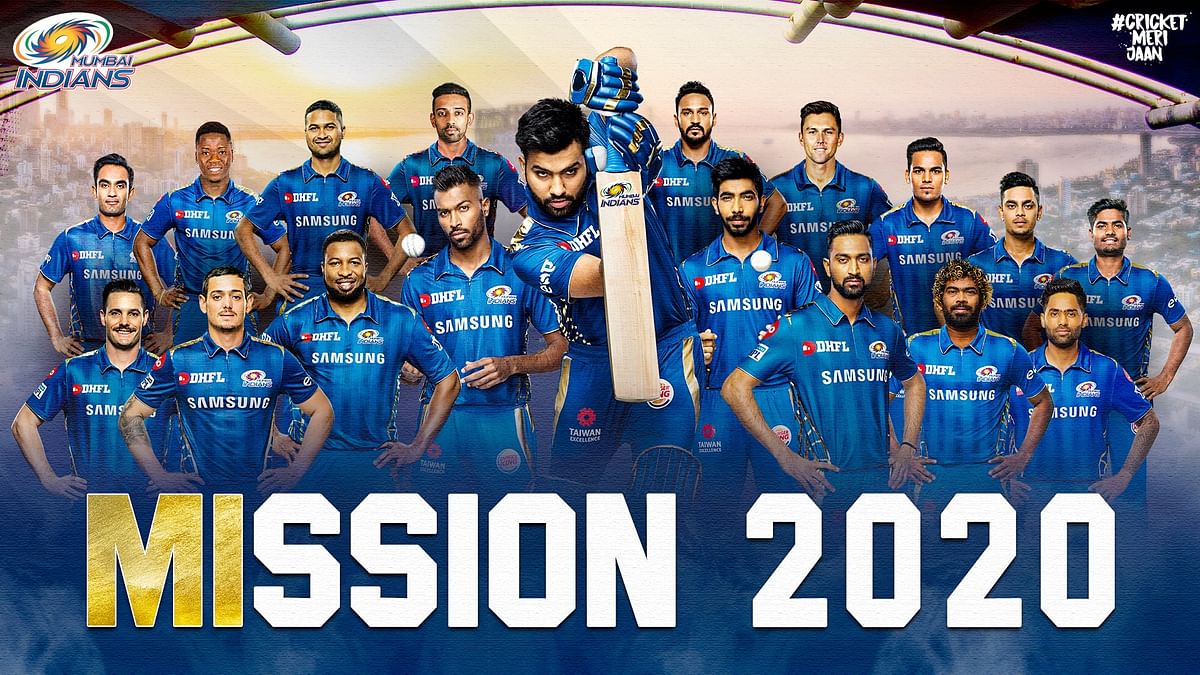 MI win tonight - It was an all round performance by MI. 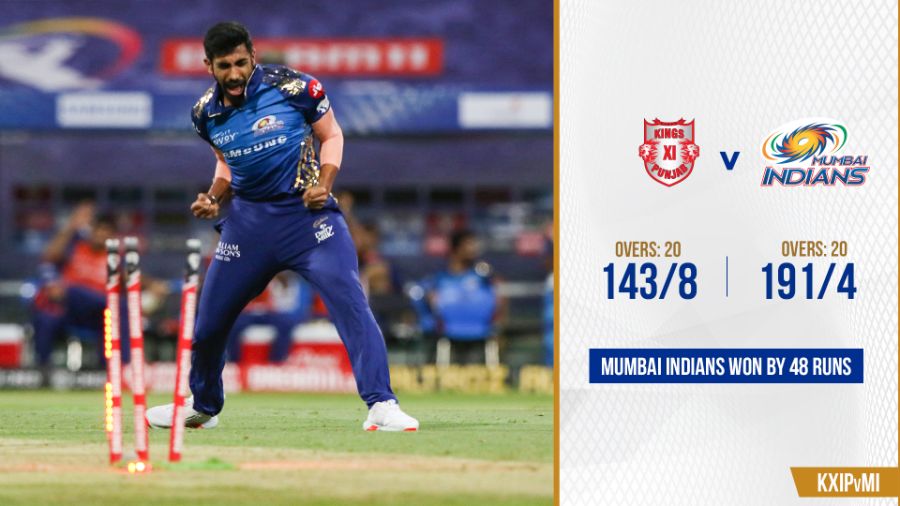 Kieron Pollard is Man of the Match for his blistering knock of 47* off 20 deliveries. 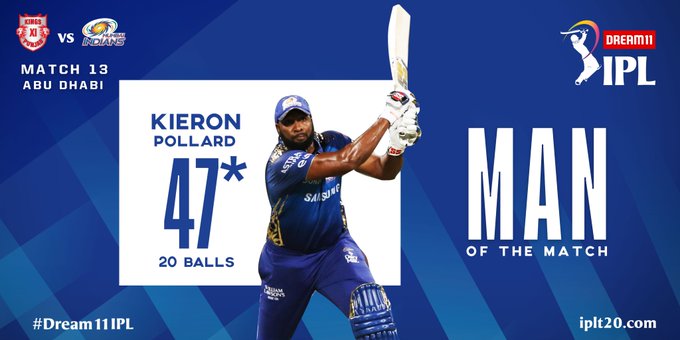