Royal Challengers Bangalore and Kolkata Knight Riders will be eying their fifth win when they square off in the 28th Match of the Dream11 IPL 2020 at Sharjah.

RCB are coming into this game on the back of their 37-run win against CSK. While skipper Virat Kohli-led from the front with the bat, RCB bowlers did a fine job with the ball to seal their team’s fourth win of the season. RCB, in addition to their win against CSK, have three wins against their name, having beaten Rajasthan Royals, Mumbai Indians and Sunrisers Hyderabad.

Coming to KKR, they will be targeting a hat-trick of wins, having won against Kings XI Punjab and CSK in their last two games. The Dinesh Karthik-led unit squeezed out both the wins on the back of their extremely disciplined bowling in the middle overs and at the death. While they did not start off their campaign on a winning note, KKR have since won four games out of five. Both teams will be eyeing to clinch two points and move forward on the points table.

The two teams have faced each other 24 times in the IPL so far, with KKR holding a 14-10 head-to-head win/loss record over RCB.

Prediction - KKR to win the match 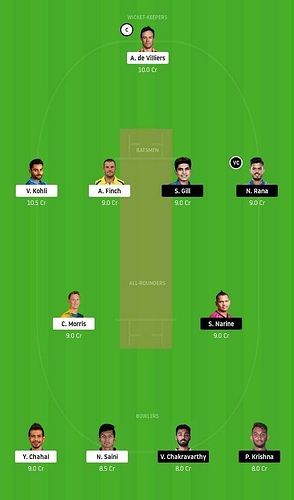 The contest between two resurgent teams. Both teams have turned around after their initial disappointing start to the tournament.

There is not much to speculate today regarding team selection today as both teams are well settled. Only cause of worry is knee of Russell. But he should play. Naraine will also be a bit under pressure as his action will be under scrutiny and second report might be end of season from him.

Here is my team for today… 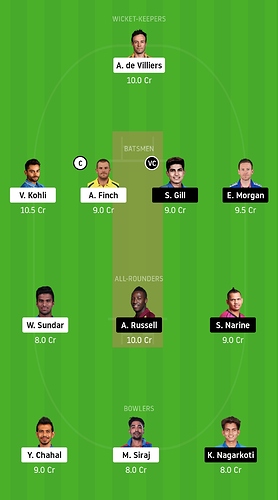 After MI win over DC on Sunday night, MI have become the only team in IPL to have over 50% success rate against all 8 competing teams.

Breaking News- Ishant Sharma ruled out of IPL 2020 due to injury. 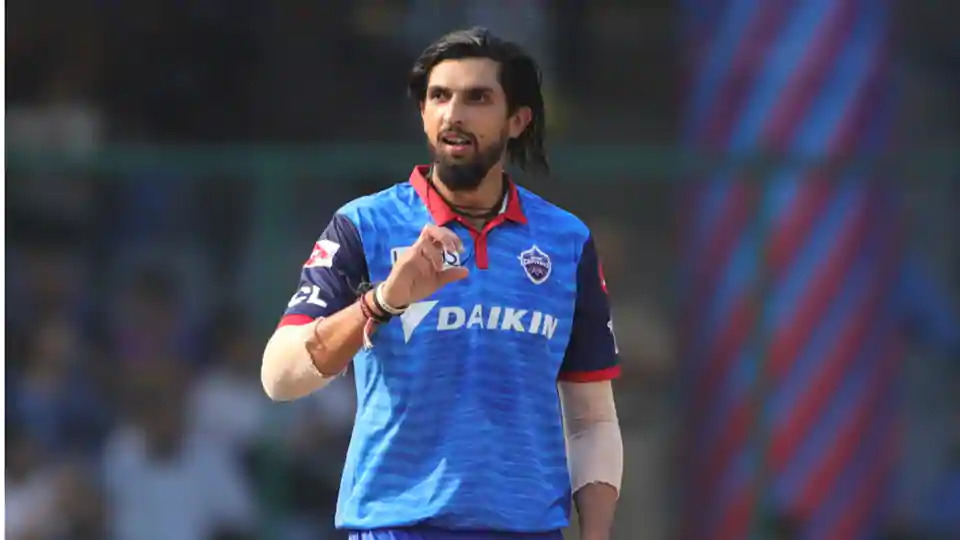 An ABD special elevates RCB to 194. Terrific hitting by ABD. Ably supported by Finch & Paddikal. Kohli could have done better. It would have helped RCB do 200+. But we had Yet another century stand by Kohli-ABD and that off just 46 legal deliveries.

ABD had an 11th under 25 balls fitfy! Here is record for IPL fifties in 25 balls or under…

The AB-Virat partnership - 3000 runs and counting! 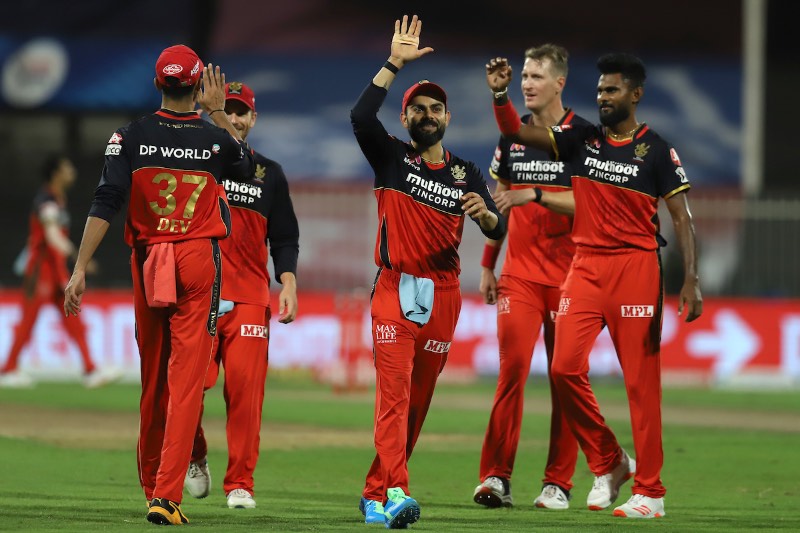