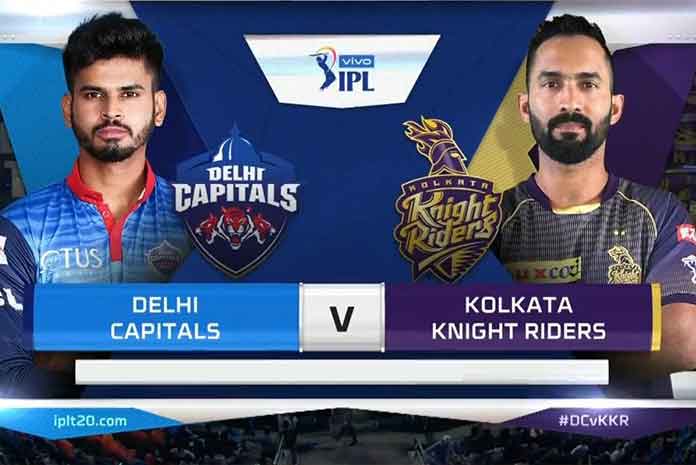 KKR are in top 4 right now but their performance has been less than convincing. Their standing is result of 2-3 almost miraculous wins. Their show in last game was no less than what CSK put up yesterdays. On top of it, Dre and Naraine are not certain to start today. The biggest disappointment for them has been Andre Russel, their “Brahmashra”.

Today they are up against DC, IPL 2020 powerhouse. A team with explosive batters and ferocious bowlers! Can KKR overcome their 84/8 hauntings and put up a fight? It also needs to be noted that The Capitals are yet to win a match in Abu Dhabi this season. This will be their third game at the venue.

42-3 to 194-6! 115 run partnership off 56 balls between Narine and Rana, both out of form batsmen bring KKR back in the game with some gorgeous fireworks against DC. Let’s see if they can defend the total.

At 42 for 3, #KKR looked prime for yet another low score. But,
Nitish Rana, Sunil Narine and Eoin Morgan have changed all that.

115 runs scored in the middle over (from 7th to 16th) in this innings - the second highest in an innings this season. The highest is 118 by KXIP against KKR at Sharjah earlier in the season. 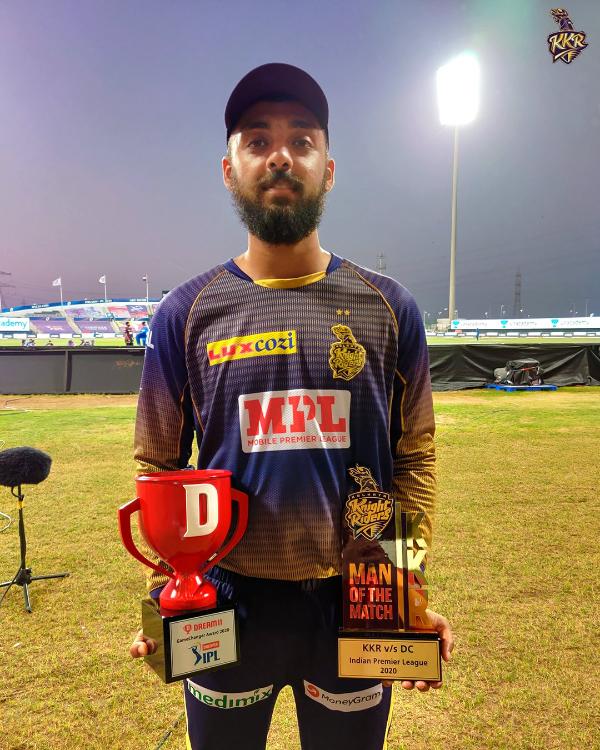