Delhi Capitals take on Kings XI Punjab in the second match of IPL 2020. It’s a clash between the two sides who have never won the tournament and will be hungry to prove themselves from the very first game. Two exciting squads with 2 legendary team coaches, Ricky Ponting and Anil Kumble. Also, two dazzling future India captaincy material KL Rahul and Shreyas Iyer will look to clinch their season opener with a win at the Dubai International Stadium.

KXIP and DC have faced each other 24 times in the IPL so far and the Hyderabad-based team currently leads the head-to-head 14-10.

KXIP has dominated the recent head-to-head, winning four of the five previous matches against Delhi.

Pitch Report- Dubai International Cricket Stadium pitch may assist pacers in the beginning of DC vs KXIP match, but the pitch has traditionally been slow. The pitch has a minimal grass covering and the conditions can help the team batting first. Spinners will get a grip as the match progresses. 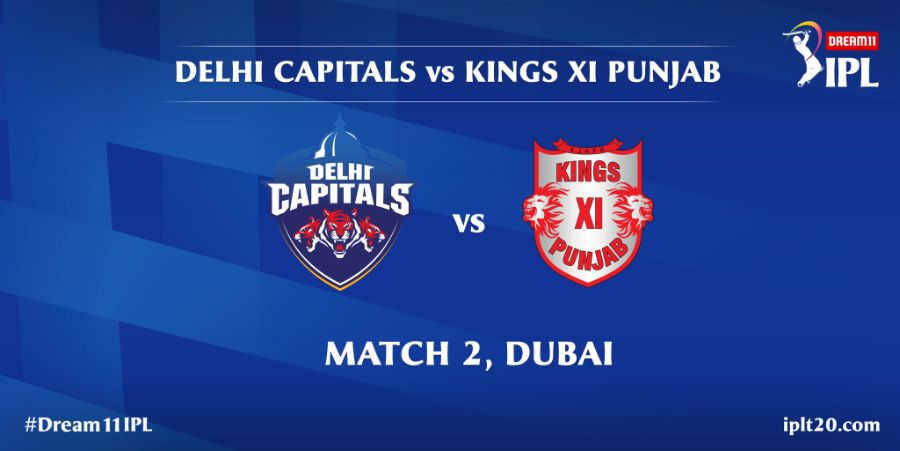 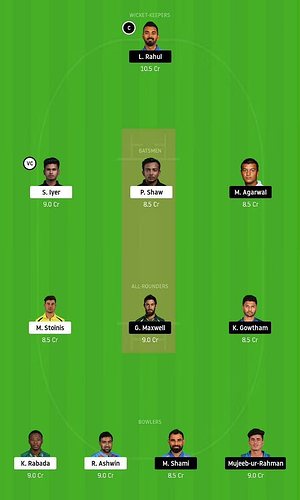 Few records that could be set tonight!

Top three batsman in KL Rahul, Chris Gayle and Mayank Agarwal. In the last two seasons of the IPL, a red-hot Rahul scored 659 in 2018 and 493 runs in 2019. Besides, Rahul was in tremendous form during India’s tour of New Zealand earlier this year.

Shikhar Dhawan and Prithvi Shaw as opener, followed by the middle-order trio of Shreyas Iyer, Ajinkya Rahane and Rishabh Pant.

*Bad news for Delhi Capitals fans. Ishant Sharma has suffered a back injury during training and is set to be out for a considerable amount of time.

Top Players to Look Out for In today’s game.

What a match this was. Super over just in the 2nd match of the IPL. Marcus Stonis was the gamechanger. Both with the bat and the ball. Rabada is a super over specialist. What a game this was. Delhi Capitals might not be happy with their batting but they will take the 2 points to keep the season going. 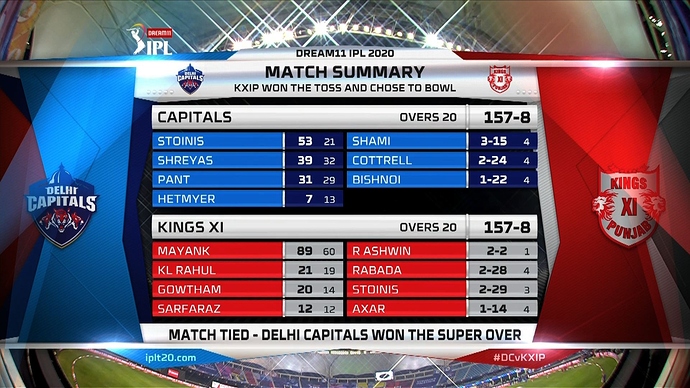 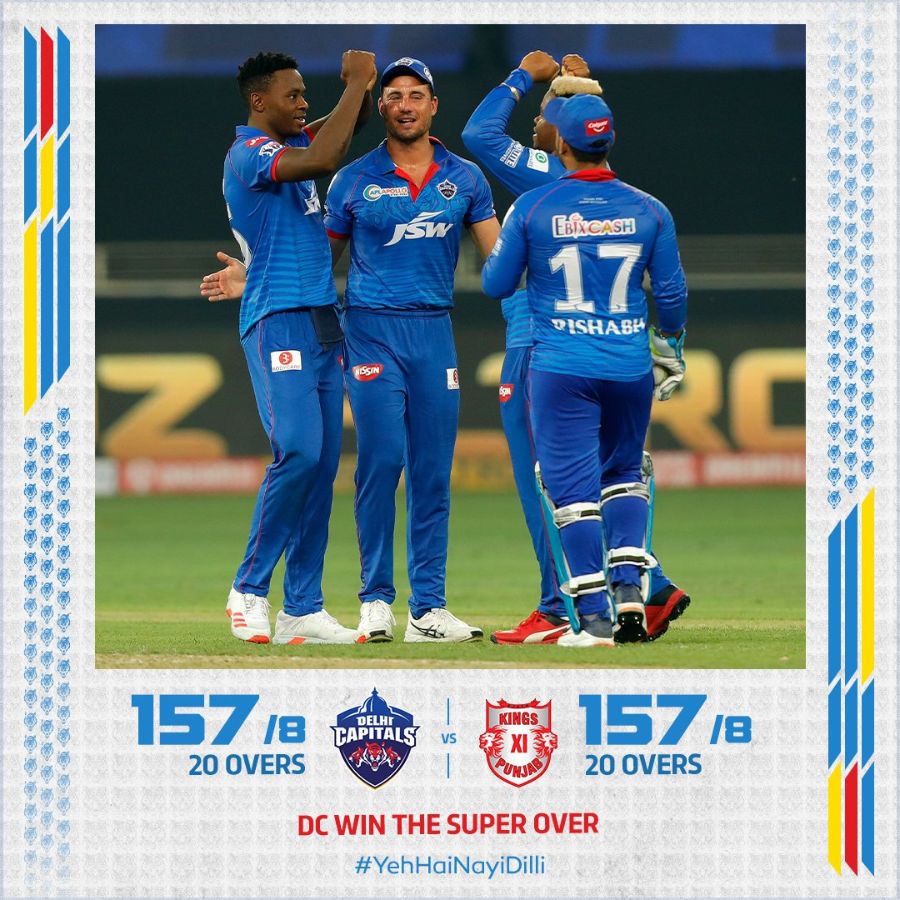 Marcus Stoinis is adjudged the Man of the Match for his brilliant display with the bat and that FINAL over with the ball. 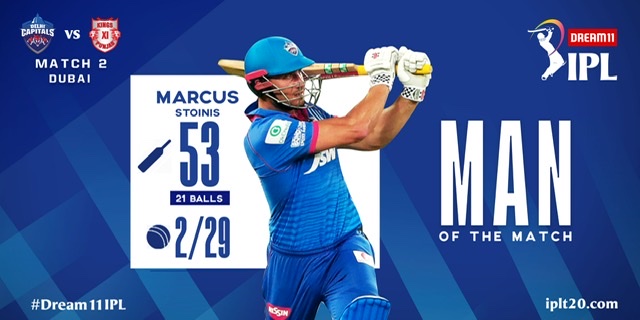