The two-month long England’s tour of India will end with three ODIs, starting from March 23, at Maharashtra Cricket Association Stadium in Pune.

The India vs England ODI series will kick-start from tomorrow March 23 in Pune.

All the ODIs will be Day/Night matches and start time is 1:30 pm IST. 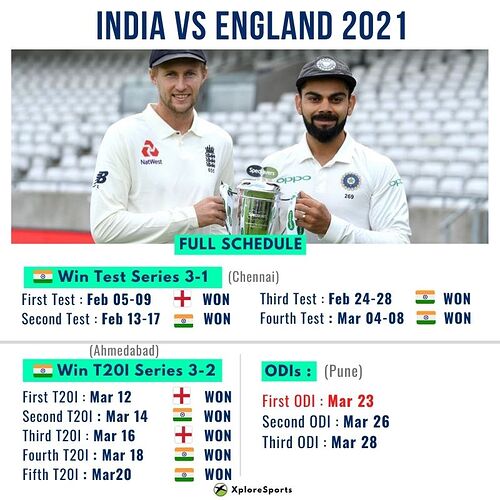 The India vs England ODI series will be played behind closed doors due to rising Covid-19 cases in the country. 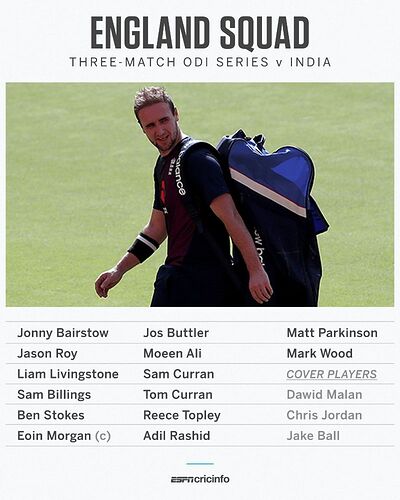 Prasidh Krishna, Suryakumar Yadav and Krunal Pandya have all been named in India’s 18-player squad to take on England. 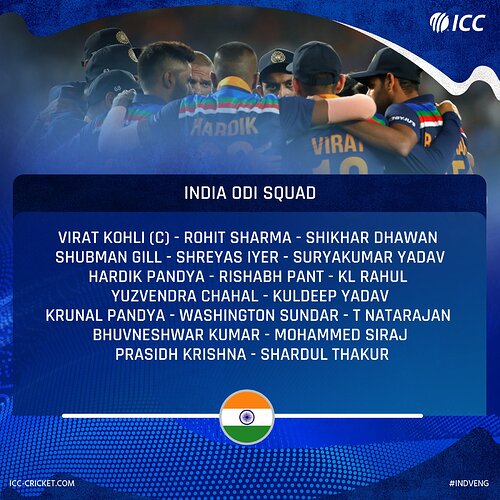 Karnataka pacer M Prasidh Krishna and Suryakumar Yadav got their maiden call-ups to the national side for 50-over match.

Krishna took 14 wickets at an average of 22.21 in recently concluded Vijay Hazare Trophy while Suryakumar stamped his authority in T20Is by registering a fifty in his maiden innings.

The Pune wicket has been on a slower side historically and it is expected that pitch will assist spinner in the first innings while dew might come in play during the night.

Team India Arrive In Pune For ODI Series Against England. 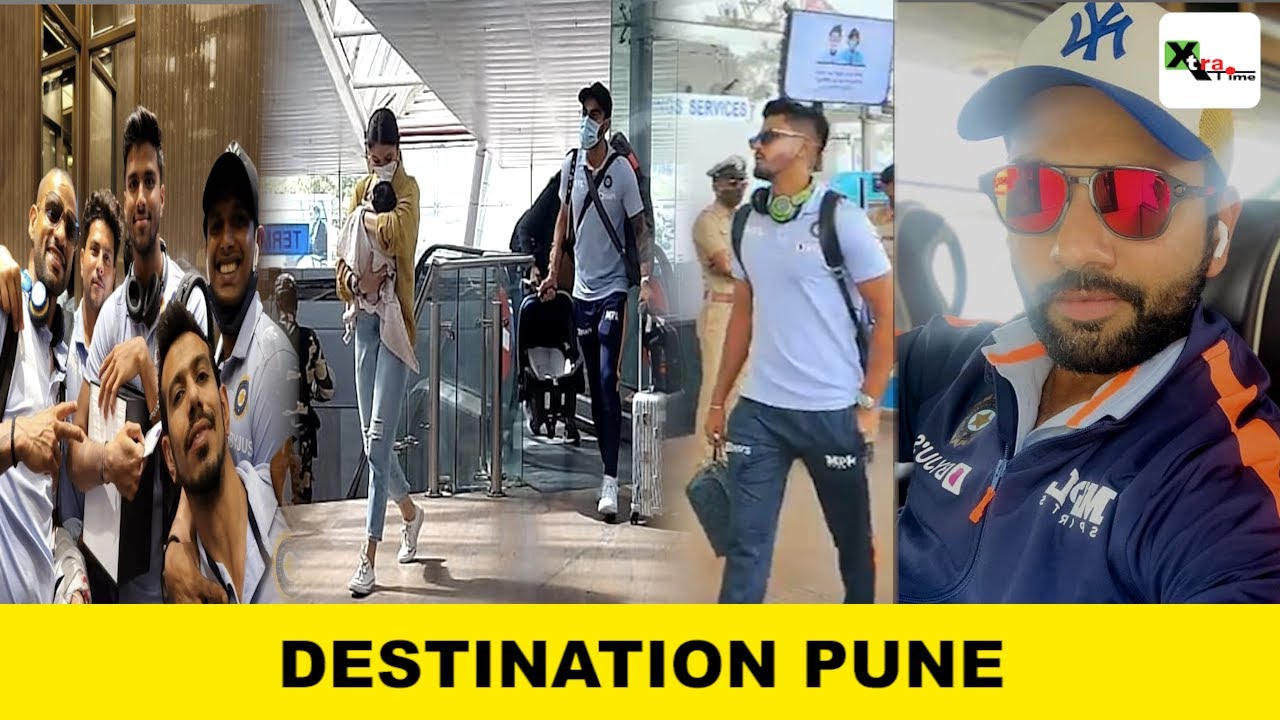 Top 5 Indian batsmen who have scored the most runs against England in ODIs.

‘No doubts about that’: Virat Kohli confirms India’s opening pair for England ODIs

“As far as the opening combination is concerned, Shikhar (Dhawan) and Rohit (Sharma) will definitely start. They have been amazing for us in the past few years,” Kohli said at the pre-series virtual press conference. 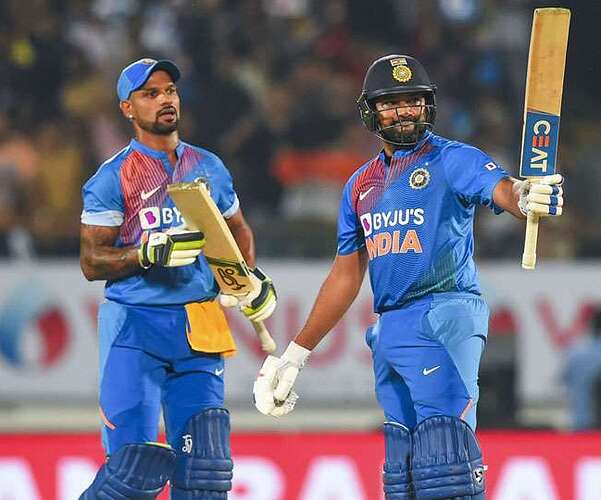 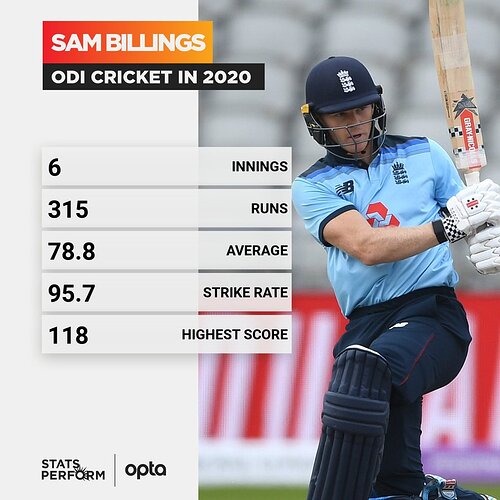 1 - Virat kohli is one century away from equalling the record for most men’s ODI tons in India (currently held by Sachin Tendulkar, 20) as well as being one shy of posting the joint-most hundreds in men’s ODIs between India and England (currently Yuvraj Singh, four). Master. 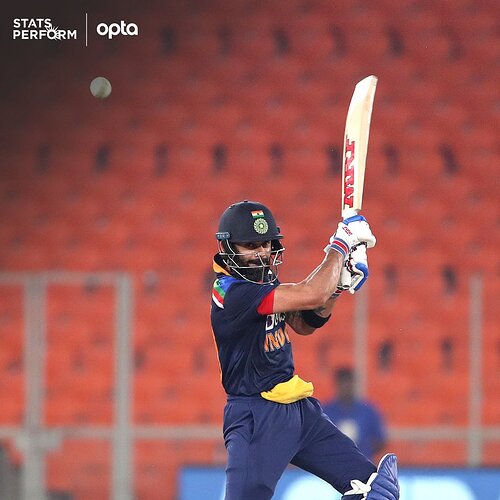 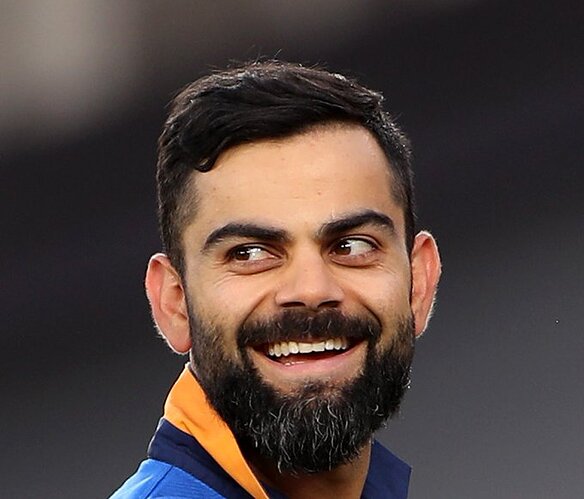 Virat Kohli’s World No.2 India take on Eoin Morgan’s World No.1 England in the three-match series in Pune, beginning today. While Kohli and Co would like to continue their winning streak in the series, Eoin Morgan-led Three Lions would want to return to winning ways as their ICC Rankings will be at stake. 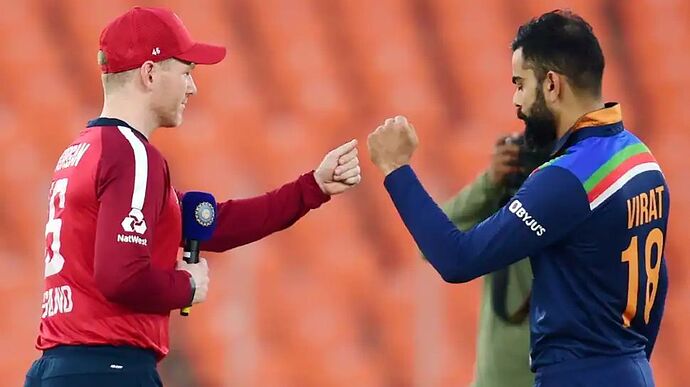 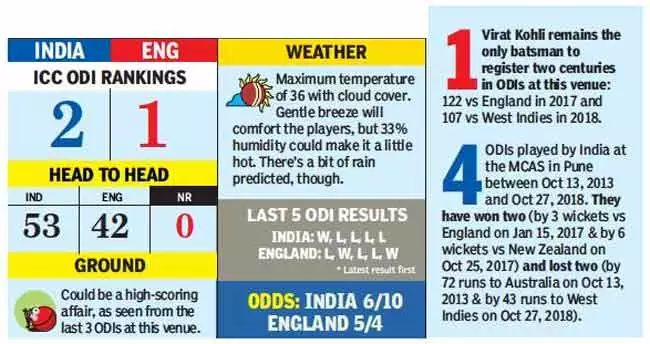 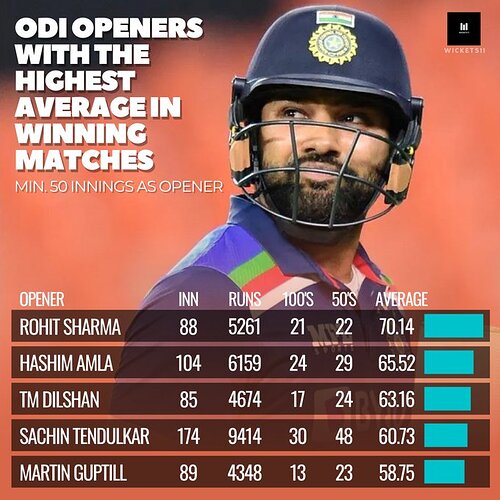 The format has no relative significance at this moment, considering all ICC tournaments between now and the next year are T20Is, with the 50-over World Cup event scheduled only in 2023.

Indian minds, largely speaking, are more occupied by the thought of playing the World Test Championship final in June, the tour of England followed by the upcoming T20 World Cup in October and November. The English minds meanwhile are already sailing past the seas Down Under, contemplating the Ashes. Everything else already seems a blur in their case.

Given the scenarios, these One-dayers are merely a formality that both sides will be looking to get over with at the earliest. As far as the men’s World Cup Super League 2020-23 rankings are concerned, India languish at the 10th spot in the table by virtue of having played only three ODIs (in Australia) between 2020 and now, winning one and losing two. Being the hosts, India will automatically qualify for the 2023 World Cup, regardless of where they end up on the table.

Eoin Morgan won the toss for 9847265th time and elects to bowl first.

3 - England have put together a run of three successive victories versus India in men’s ODI cricket, a win here would equal their longest ever winning streak against them in the format (4 in a row between 1974 and 1981). Streak. 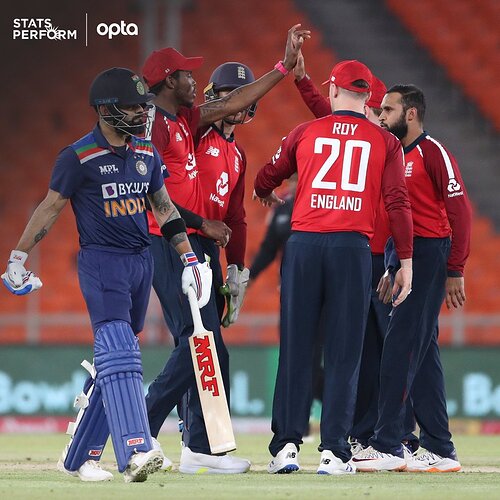 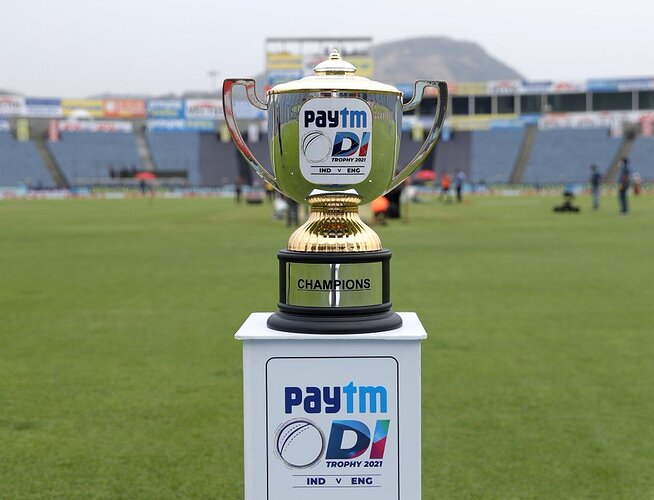