With 470 goals in 763 appearances, Ibrahimovic averages a goal every 127.7 minutes throughout his career. His best minutes per goal ratio is in Ligue 1, where he averaged a goal every 91 minutes with PSG.
He’s now scored in 23 consecutive top-flight seasons after making his debut for Malmo in 1999. 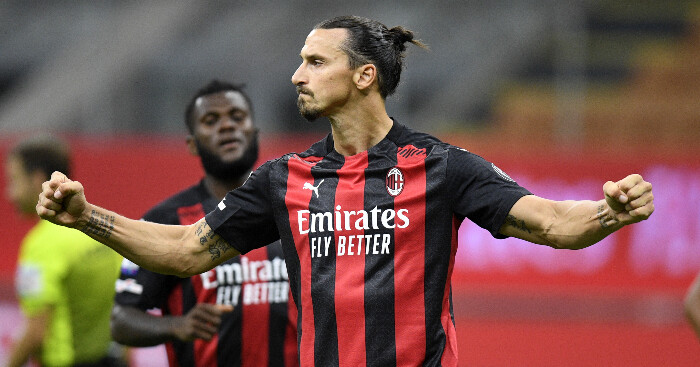 Some well-known footballers that will playing in 4 straight calendar decades: (90s/00s/10s/20s) 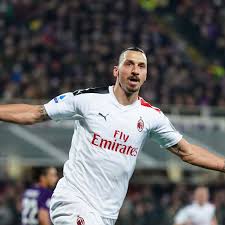 The longest spell of his career came with PSG, in which he scored 156 goals in 180 appearances across four seasons. He was the club’s all-time top scorer for a period but has since been usurped by former strike partner Edinson Cavani. 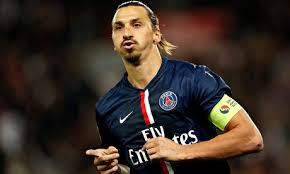 Zlatan Ibrahimović joined Cristiano Ronaldo (on December 30 v Burnley) as the only two players to score against 80 different teams in the top five leagues since 2000.

Venezia were the 80th team Zlatan Ibrahimovic has scored against in the top five European leagues when the Swedish international netted against Venezia in Serie A 2021-22 on 9th Jan, 2022. 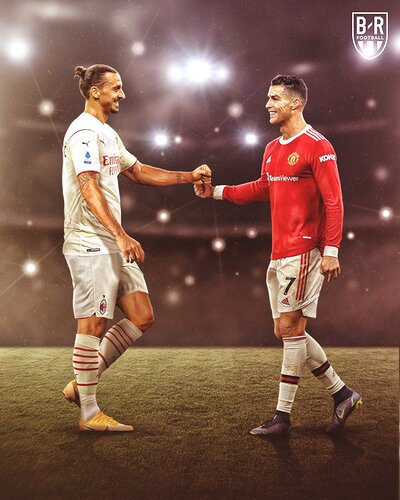 Years Zlatan has scored in: 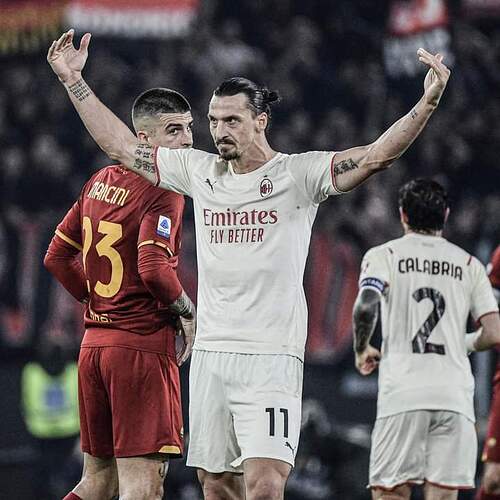