I'll shave half my moustache if Pujara steps down the wicket to a spinner : Ravichandran Ashwin 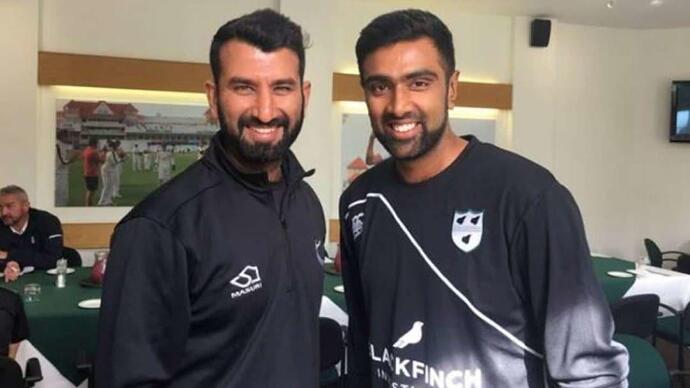 Team India off-spinner Ravichandran Ashwin, during an interaction with batting coach Vikram Rathour, challenged Cheteshwar Pujara to step down the wicket and go over the top to a spinner in the upcoming Test series against England. Ashwin said that if Pujara does it, he will “take half his moustache out and come to play the game”.

Who do you think will win the bet ?

“Even if it was a fracture, I didn’t want to get bothered about it or think about it. I just wanted to carry on batting.”

I think Ashwin will have to walk into the pitch with half moustache. 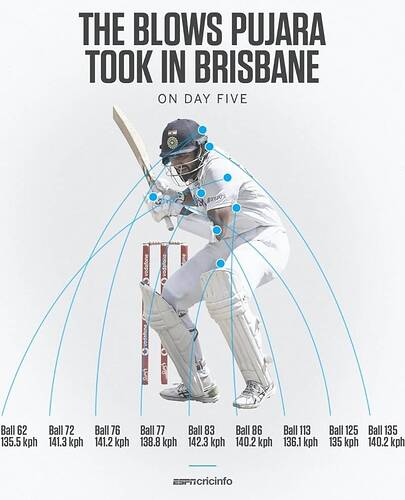 Pujara’s grit and determination was there for everyone to see in the final Test as he stood tall even after receiving numerous body blows.

Often criticised for his defensive approach, Pujara batted like a warrior in the fourth Test against Australia last week. He took blows to the body, fingers, and head, but did not flinch. He stood tall, defying the Australia bowlers who looked for one opportunity to break into the Indian lower-order.