It is to be noted that the 2021 Women’s Cricket World Cup Qualifier was cancelled due to the ongoing COVID-19 pandemic.

New Zealand will host the twelfth edition of the ICC Women’s World Cup 2022. 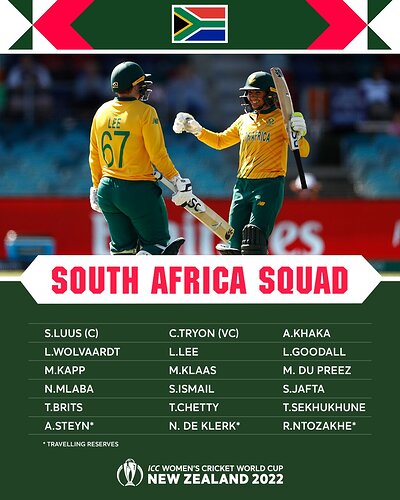 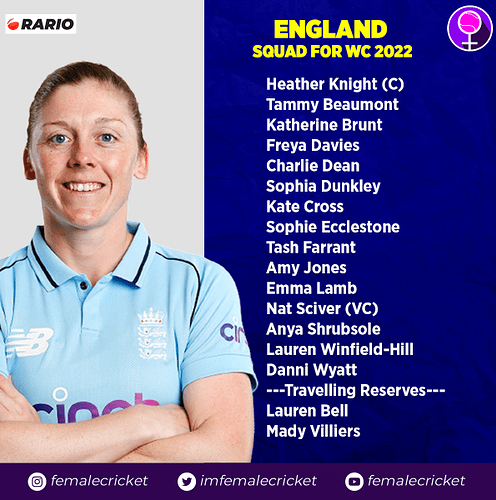 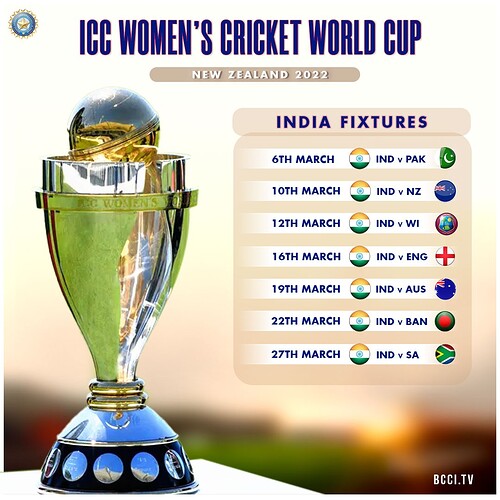 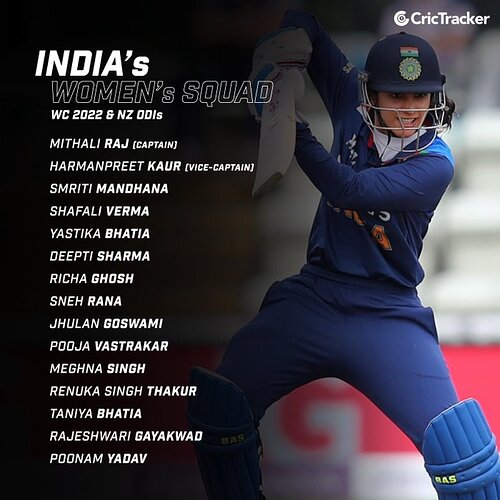 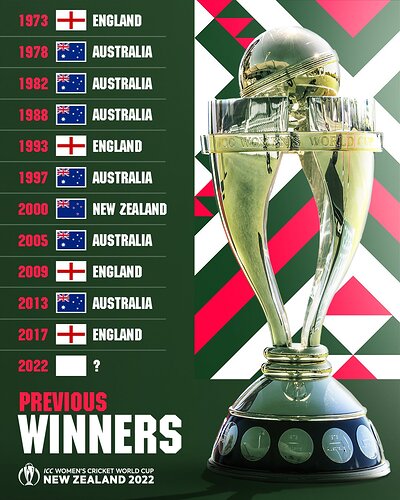 A convincing win for TeamIndia.

A strong batting performance coupled with a team-effort with the ball by the #WomenInBlue seals a crucial victory. 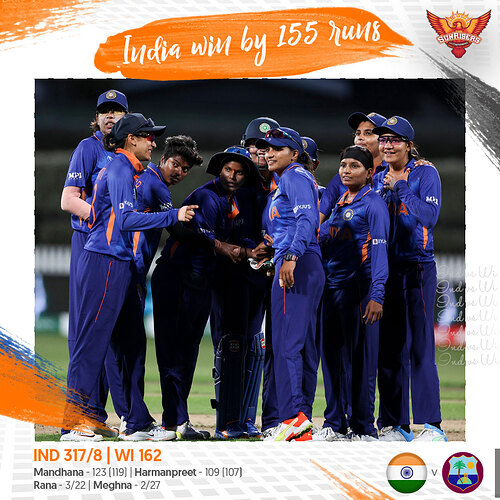 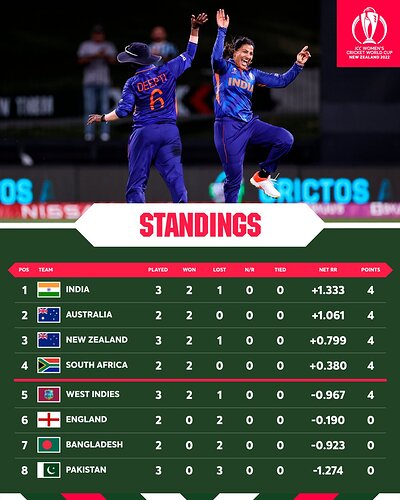 India eliminated out of ICC WC

South Africa beat India by three wickets to set up a semi-final with England at the ICC Women’s Cricket World Cup. 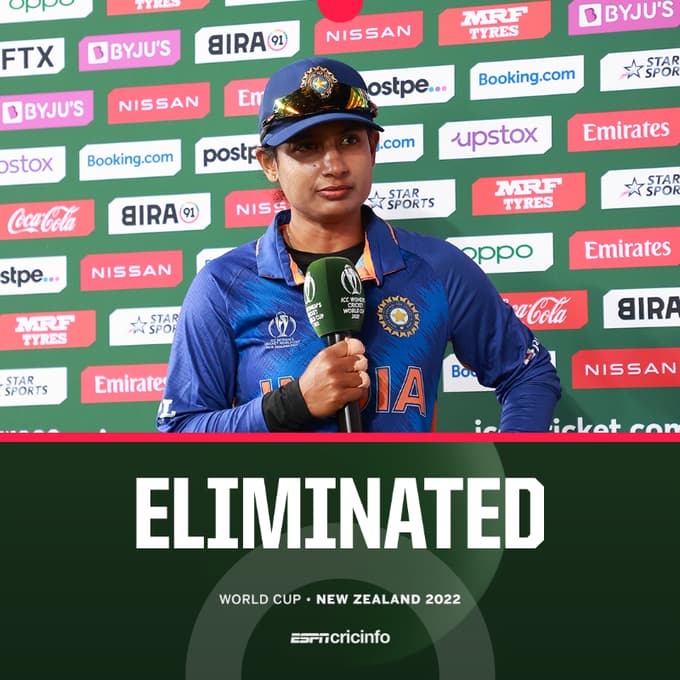 The semi-final line-up is set! 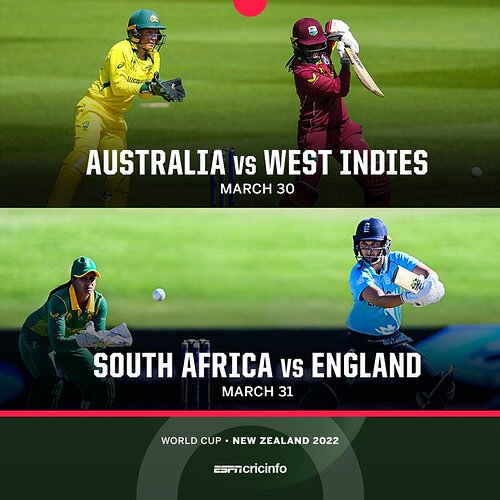 The defending champions England will take on six-time World champions Australia in the ODI WC 2022 final on April 3rd in Christchurch.

The CWC22 final promises to be a cracking contest 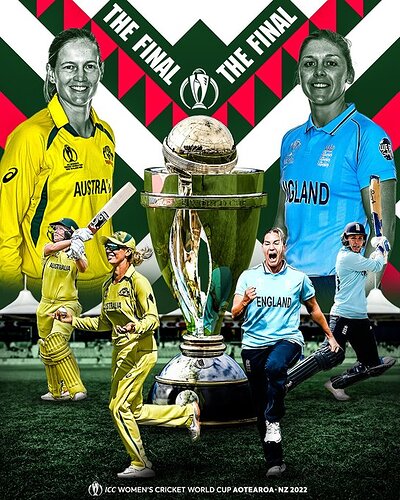 Domination at its best

Australia won the title with a 71-run win over England

The final was an eventful one – two stunning centuries, some fine bowling performances, and plenty of action all-round. 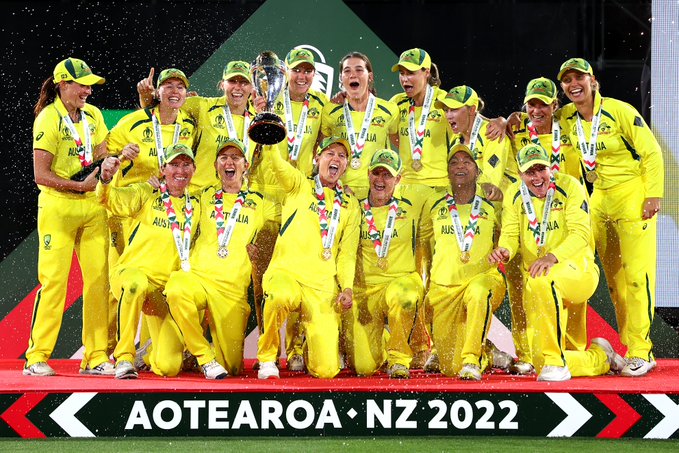 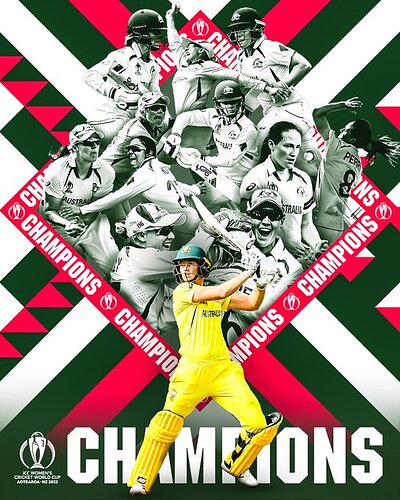 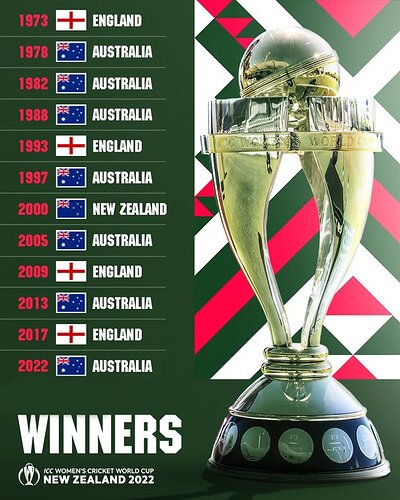