The UK is set to leave the EU on December 31 following a 11-month transition period.

On Tuesday December 1st, the Football Association announced a radical post-Brexit shake‑up that will mean transfer restrictions on Premier League and EFL clubs. Clubs will not be able to sign players freely from Europe and instead players be will be required to gain a GBE, like all other overseas players without the right to work in the UK. 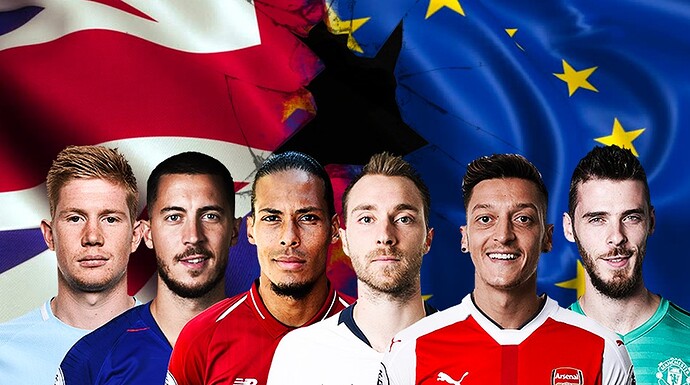 Will this controversial move have an impact on the dominance of the English Clubs?

In this thread, let’s discuss the rules of these new transfer restrictions and the impact on the English Clubs.

The Premier League has announced that, when the UK leaves the EU, clubs won’t be able to sign players from overseas until they turn 18

Clubs will be limited to signing a maximum of three under-21 overseas players in the January window and six per season in future.

Players signed from the EU will need a Governing Body Endorsement (GBE), with a points-based system based on factors including international appearances, club minutes played and the quality of the selling club. 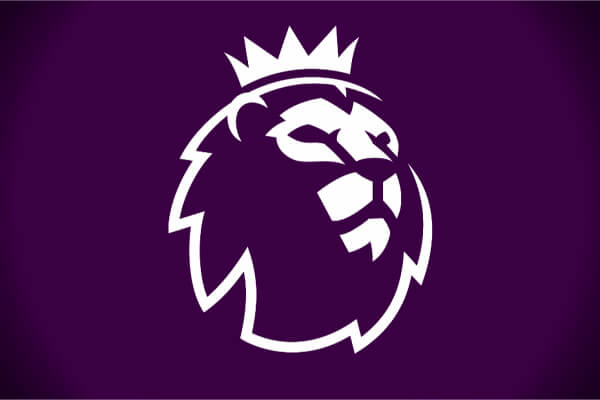