How Hawk-Eye technology works in cricket? 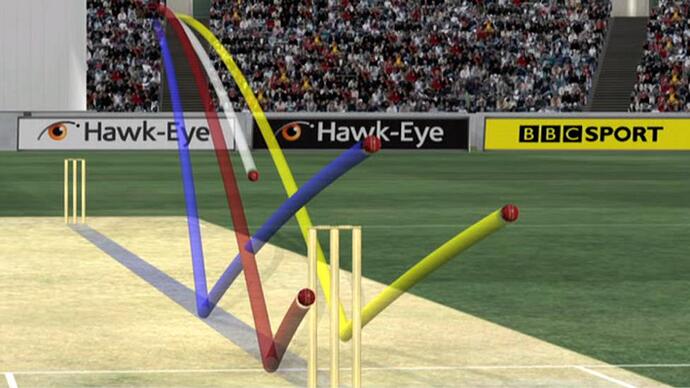 Hawk-Eye technology is a part of the Umpire Decision Review System. It is a complex computer system used to visually track thr trajectory of the cricket ball. The technology uses several cameras placed around the ground to create a 3 dimensional (3D) image which shows how the ball will travel after it has hit the batsman. Hawk-Eye finds its main use in reviewing LBW decisions.

From the mouth of the horse! 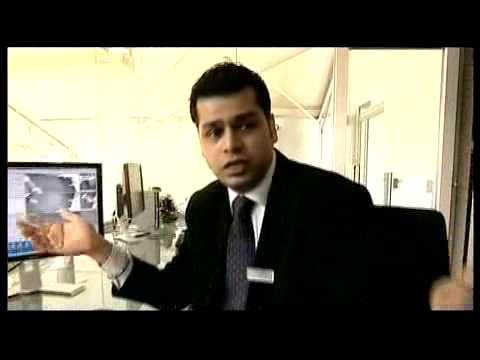 The thing with Hawk-Eye is it predicts the future course of the delivery upon the path travelled by the ball till impact. It has been umpire’s nightmare and commentator’s dream ever since inception. Though it’s believed to be 99.99% accurate, It also had it’s fare share of detractors.

The concern for the detractors are…

Hawk-Eye is believed to have made LBW decisions less controversial and has put umpires under pressure to be more impartial in their decisions.

Hawk-eye has a couple of other useful features.

Hawk-eye works out where each ball pitches. Because of the six cameras tracking the ball, Hawkeye picks up the exact spot where the ball pitches. It can also create a “grouping” on a pitch to show exactly where a bowler has bowled to a batsman. It helps both batsmen and bowlers can have their techniques analysed

Hawkeye also measures the speed of the ball from the bowler’s hand, so it will tell you exactly how much time the batsman has to react to a ball.