How Has The World Cup Affected The Club Teams Especially The Premier League Teams?🎄

The World Cup is behind us but there’s no rest for the weary with club football already back underway with several sides in Carabao Cup action during the week. 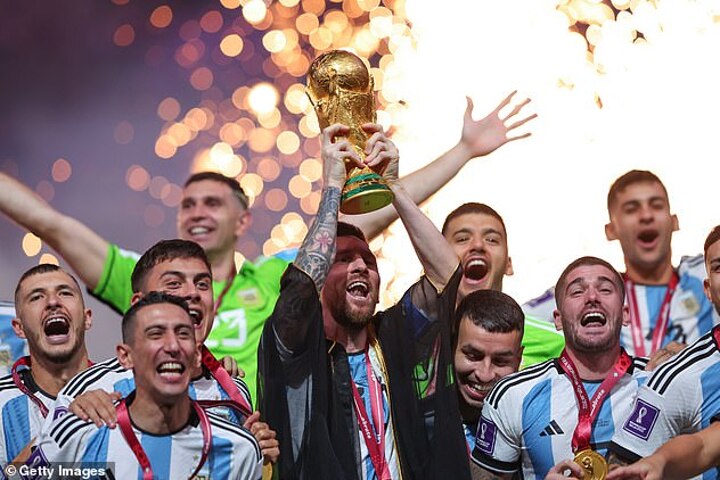 But all eyes are on the return of the Premier League on Boxing Day, which will continue after over six weeks off. It varied in terms of how many players from each team were at the tournament in Qatar - from just two at a few sides to a massive 16 at Manchester City - but how did clubs’ players get on? How far did they get, and how many minutes did they play?

There were originally 133 players from the Premier League at the World Cup, with 10 of them coming from Arsenal.

The main outcome from Qatar for the Gunners was a negative, as star summer signing and lead forward Gabriel Jesus limped off during Brazil’s group stage defeat to Cameroon. Turns out he’ll be out for three months with a knee issue.

It also seemed central defender William Saliba would miss the return to action after reaching the World Cup final with France despite making just one appearance in Qatar, though there is a possibility he will be fine to face West Ham on Boxing Day. 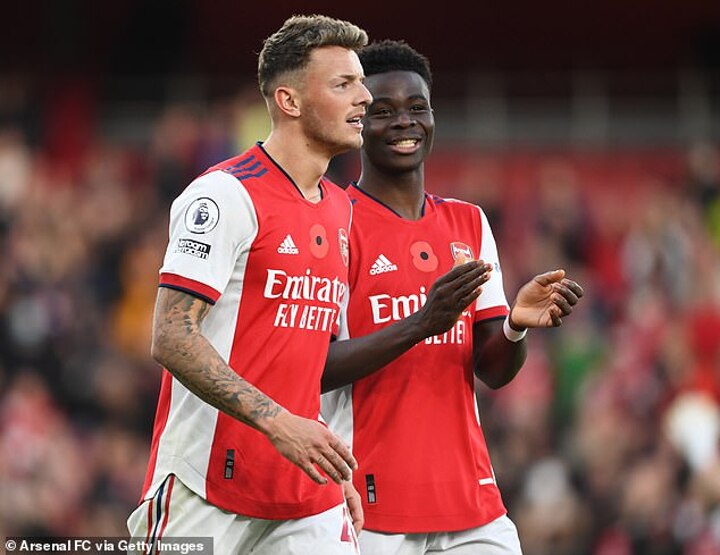 Aaron Ramsdale and Ben White - who left the tournament early - failed to play a minute for England, while game time for Gabriel Martinelli and Takehiro Tomiyasu with Brazil and Japan was also limited.

The star of Arsenal’s tournament was undoubtedly Bukayo Saka, though, who shone for England and announced his name on the world stage.