Has Cristiano Ronaldo really improved Juventus? Has he justified the main purpose he was signed up for?🤔 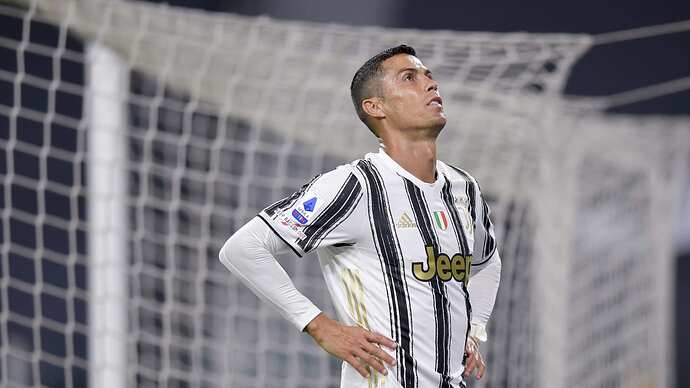 Cristiano Ronaldo’s three seasons at Juventus have seen the Portuguese star score plenty of goals, and continue to defy time as he dominates defenses at the age of 36, showing few signs of slowing down.

As much as Ronaldo has continued to score goals and wow fans, one thing he has yet to do is stamp his move to Juventus as an undeniable success. Of course, 72 Serie A goals in three seasons is a figure almost any player would give anything for, Ronaldo arrived in Turin with loftier goals and greater expectations.

Chief among them is the expectation that Ronaldo could end Juventus’ drought in the UEFA Champions League.

However, since the Portuguese star joined the Turin-based squad in 2018, the side has not progressed past the quarterfinals in Europe’s most prestigious competition.

Which then makes one to wonder if the Portuguese star has really lived up to expectations at Juventus.

What are your thoughts on this?

The five-time Ballon d’Or winner, 5 time Champions League winner, the legend had joined Juventus for a mammoth £88 million in 2018 with lot of expectations from the club. Ronaldo, having won three Champions Leagues on the trot at Real Madrid prior to the move, was expected to bring the European crown to Turin.

Last 2 seasons Juventus exited in QF & Ro 16. Hopes were running high this season too with one more attempt to bring home the coveted trophy. However, Juventus experienced disappointment yet again after they crashed out of the Champions League at the last-16 stage to Porto. Moreover Ronaldo failed to score in either leg against Porto.

2019
Ajax knock Juventus out in QF

On the home front, things are not going well either. Juventus were already domestic champions prior to Ronaldo’s move. They continued their dominance in last 2 seasons as well but this season they are currently trailing on the 3rd spot with 10 points behind their biggest rival Inter Milan.

I think when the stakes are high, one cannot complain but fulfill the expectations for which they had signed up. The Portuguese star is no doubt a prolific footballer in individual capacity and the greatest of all time but seems to have failed to gel and further the club’s dream to be the European Champions. 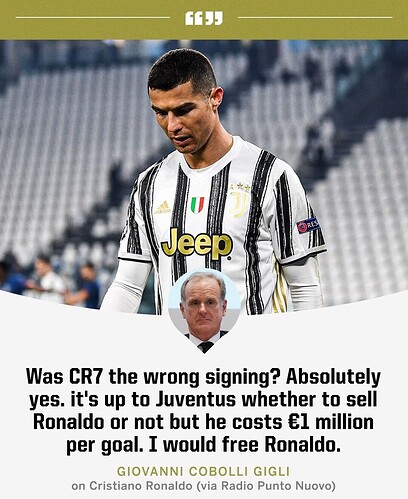 Juventus have failed to progress past the UCL quarterfinals for the third straight season since signing Cristiano Ronaldo. 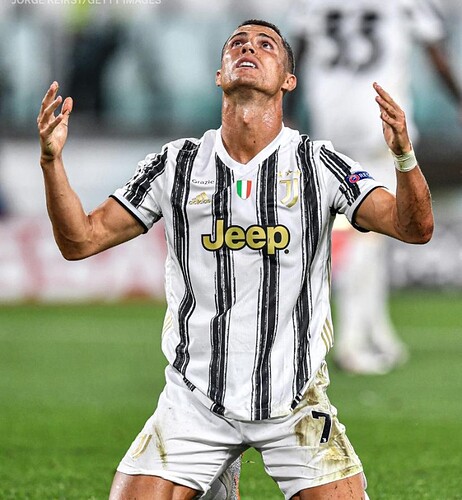 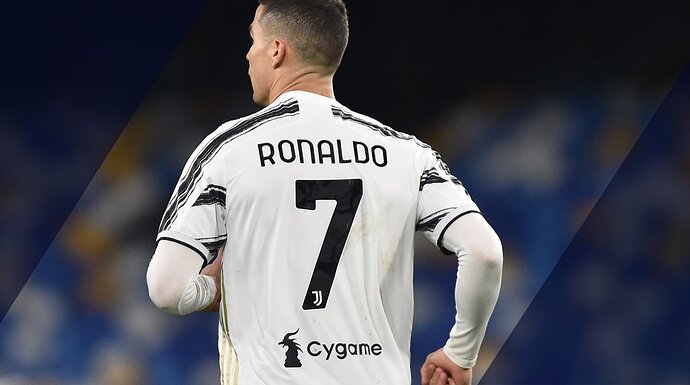 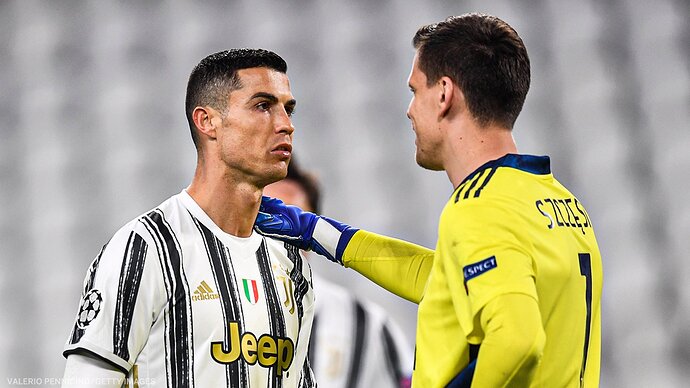 Antonio Cassano, the former Roma, Inter, Milan and Real Madrid star has turned into one of the most outspoken men in Italian media.

Cassano believes Ronaldo cannot be considered a success. Cassano insists Ronaldo was not signed to further their domestic dominance.

“He [Ronaldo] has another year left in his contract, Juventus signed him to win the Champions League, but they have had worst results since he arrived,” the 38-year-old said, as per Football Italia.

"They would have won Serie A titles also without him. It was the wrong project. For 120 years, winning was the only thing that mattered at Juventus. It is still an obligation, but they tried to change their skin with Sarri and Andrea [Pirlo].

"Ronaldo has nothing to do with Pirlo’s ideas. He will carry on scoring because he can do it even sitting. He cuts inside from the left and can destroy the goal and his headers are unique.

“Andrea wants to build the action from the back, he wants to press high on the pitch. Ronaldo can decide games, but he doesn’t participate much.” Andrea is looking to change Juventus’ style, but Cassano insists he cannot do so while Ronaldo remains present.

“I think Cristiano has done terribly over the last three years.” 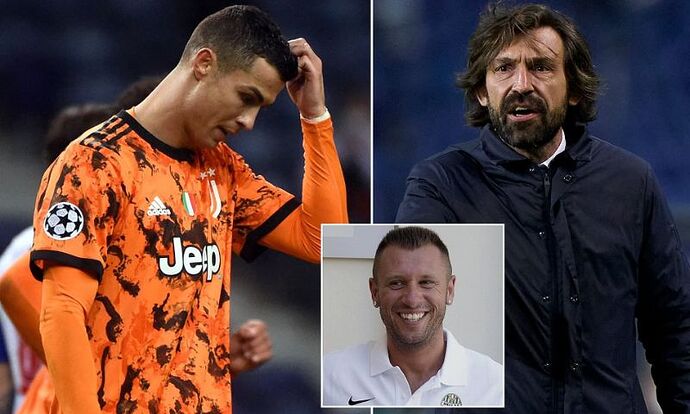 Has Cristiano Ronaldo become an hindrance to Juventus after their Champions League exit? | ESPN FC 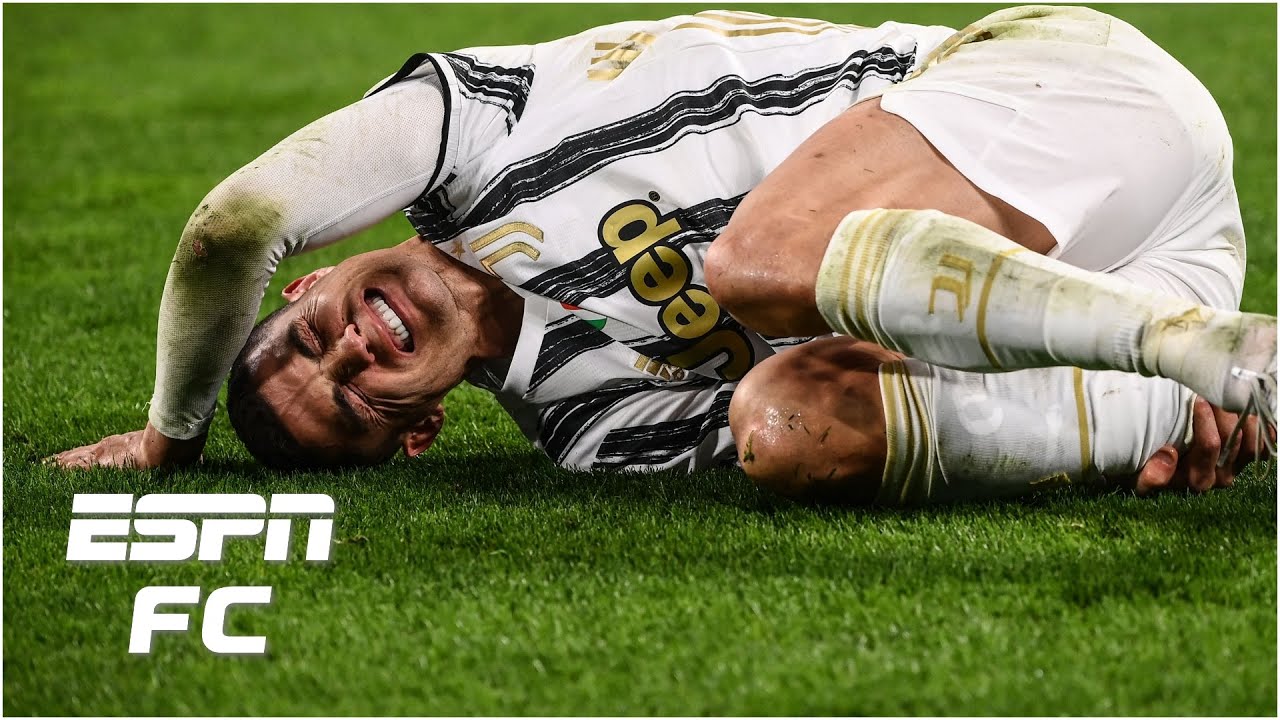 On a personal note, I don’t think CR7 has really improved Juventus, when you sign one of the best Players in the world to your team, you’re signing them to win the elites trophies and we all know the success Juventus have had in the Seria A, winning for almost 7 times in a row or so but they haven’t won the UCL for almost 2 decades now and given Ronaldo track record in the UCL, I believe Juventus had a feeling they signed a winner to lead them back to glory days among the elite European Clubs…In Ronaldo 3 seasons at Juventus, they were knocked out in the Quarter finals by Ajax, twice in the Round of 16 by Lyon and recently Porto…this are teams you expect Juve to dominate and win conveniently but they have failed to do so and even though Ronaldo did score against Ajax and Lyon, it was not enough to take them into the next round but he failed completely to live up to the hype against Porto in both leg…I don’t think Juve signed Ronaldo to win the Seria A as their is even a possibility of them loosing out on the Seria A this season to one of the Milan clubs which will surely be a bad season for Juve…Overall I think it was a good business move for Juve having a player like Ronaldo in their team because he has improved them business wise and also Seria A at large because of his pedigree but on a contrary, I think its not been a wise move football wise because Juve hasn’t really improved with him in the team…you can say he can’t do it alone but we’ve seen a situation where just one player can turn around the fortune of a club, meanwhile it’s CR7 we’re talking about and to whom much is given, much is expected in return.

“He’s the best player in the world and we are holding on tight.” [Sky Italia] 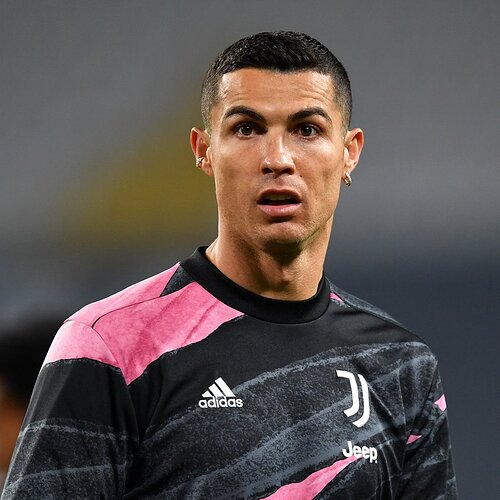 “They signed him to win the Champions League and they failed. Pirlo, as a coach, is a rookie and he hasn’t got the experience to handle the player with the highest media profile in the world on his team because he can create problems for you.” 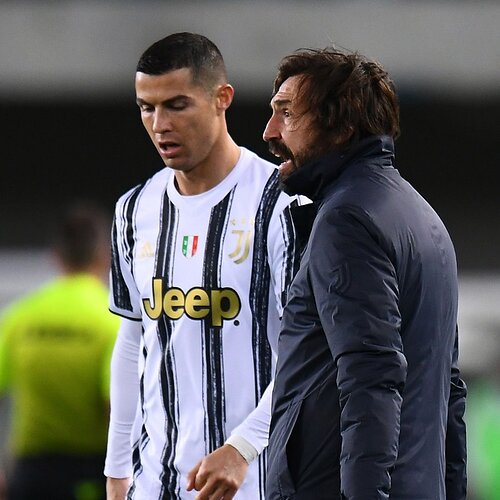 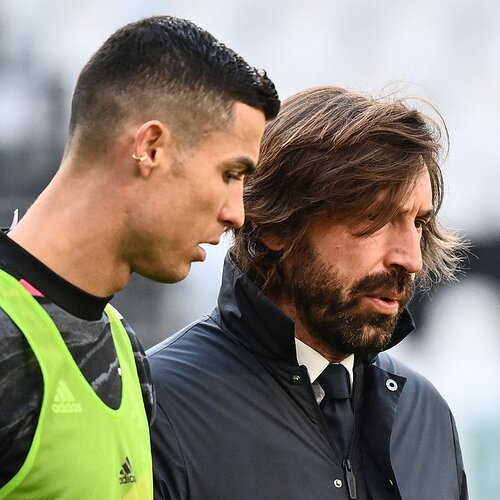 Ronaldo has scored more Serie A goals than any other player since he made his debut in the competition (76).

No other Juventus player has scored more than 18 in that time. 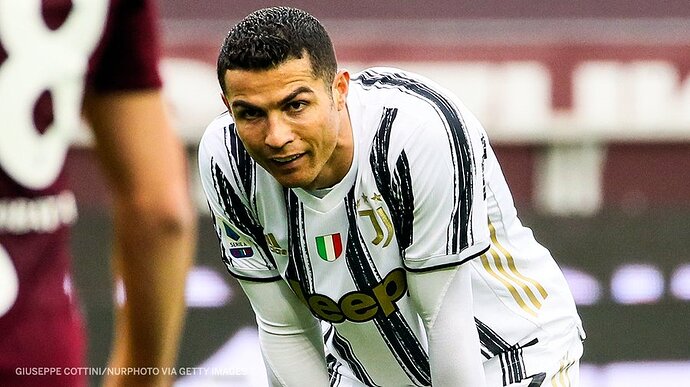 He is still the best football player in the world, and nobody can deny it.

That’s arguable and you know that, he is the best player in the world but hasn’t improved Juventus in any way… without Ronaldo, Juve would still have won that many Schuddeto and with Ronaldo, they nearly missed out on UCL football last season as well…

He is still the best football player in the world, and nobody can deny it. Everybody has failures because it’s not as easy as handling the player with the highest media profile. So, I agree with the player. You know, when you put some high expectation in front of you, you can fail easily, as a believer of those expectations. I’m a huge fan of him, not as much as lionel messi wife, but I’m a big one. I admire his hard work and motivation to push forward anytime, anywhere.