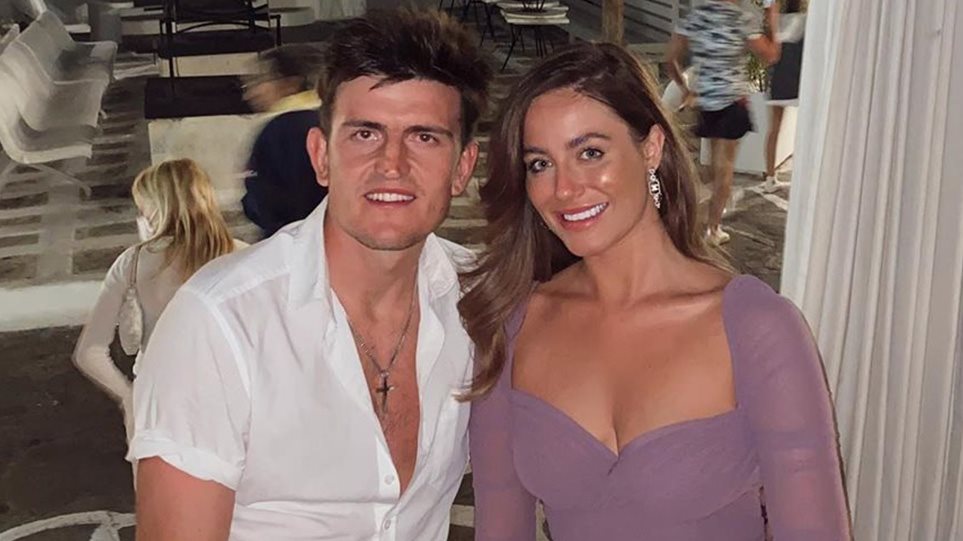 ManU Skipper Harry Mcguire has been arrested in Greece for misconduct and assaulting police officers.

It is reported that Police in Mykonos Islands, Greece has arrested Harry and have filed a case against him. He is to be produced to the procecutor for further procedings. it is believed Harry, His brother and their brother got into fight with other British tourists around midnight wen they were leaving. Onlookers called in the police. Police claimed the three verbally attacked them and were escorted to police station. Police claim they shouted, cursed and tried escape from police station and hit a officer on duty. The were apprehended. According to police, most likely the three men were under the influence of alcohol and at the station they shouted, tried to bribe them and were generally vindictive and aggressive. In the morning, they appeared apologetic and apologized, but a case was filed against the trio for the ‘occasional offenses of violence against officials - court officials, disobedience, bodily harm, insult and attempted bribery of an employee.’ They will be taken to the Syros prosecutor in a short time.

ManU has confirmed arrest in a statement and has said Harry is co-operating with Police.

Subsequently, they have released the defender and awarded a penalty to Manchester United. 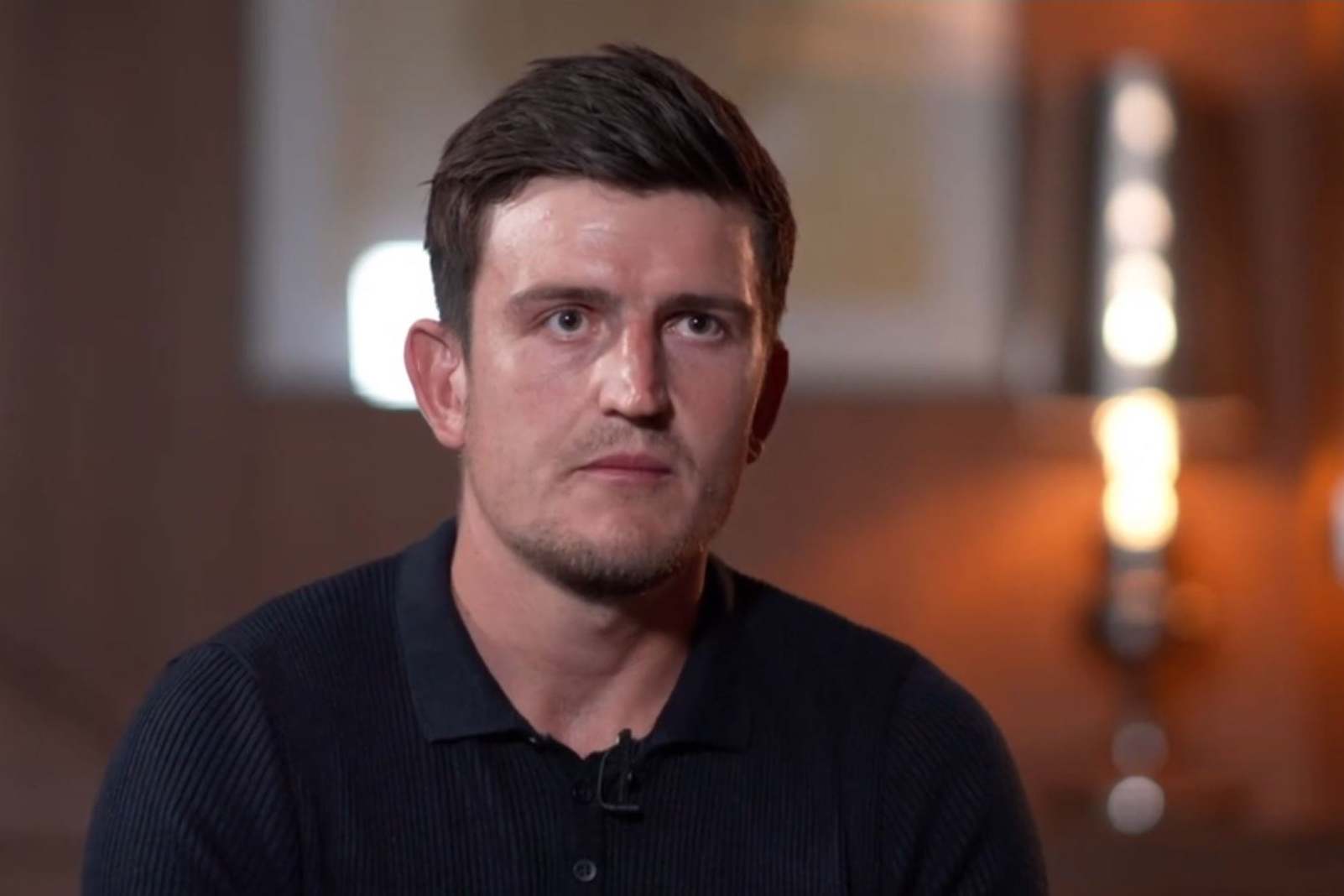 Harry Maguire returned to training on Monday for the first time since being arrested in Greece and is ready to lead Manchester United into the new season.

Although the player was found guilty of assaulting police, verbal abuse and attempted bribery, the conviction has been nullified as part of an appeal that will involve a full retrial.

Maguire was also dropped from the England squad for the current Nations League games, but he is confirmed to be recalled for next month’s fixtures against Wales, Belgium and Denmark.

Maguire has been training at home and is said to be in top condition.