⚪️ Harry Kane contract extension at Tottenham: Is it the right decision? 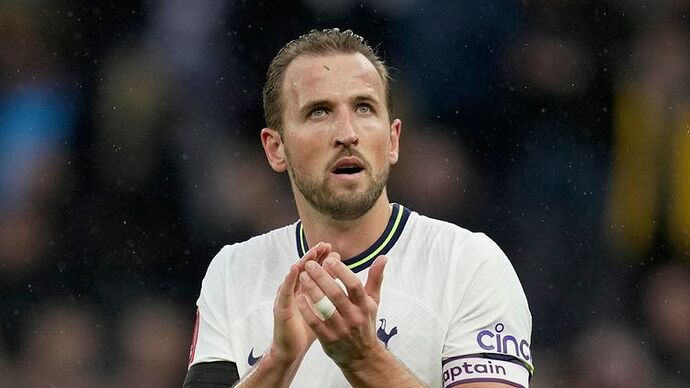 Harry Kane is approaching the final year of his contract at Tottenham and a critical stage when it comes to his future and according to various reports, the England forward is close to extending his contract with Tottenham Hotspur.

Still, he hasn’t won a trophy in his entire career and finishing in the top four again looks like an uphill battle this season with the future of head coach Antonio Conte far from certain.

Should Harry Kane be seeking to for a new challenge at a bigger club or remain at Spurs to maintain his status as the Club’s all time leading top scorer?

People saying Harry Kane is not ambitious don’t understand what the word means. Going to a club that wins a trophy every season to win one isn’t ambition. Staying at a struggling club and fighting to win them a trophy and success is far more ambitious. 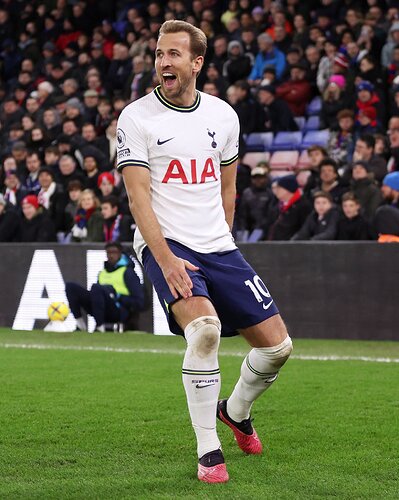 Harry Kane is reportedly open to agreeing a new contract with Tottenham Hotspur in a crushing blow to Manchester United 's hopes of signing him.

The England captain, 29, has entered the final 18 months of his current deal with Spurs and recent reports suggested that United were keen on taking advantage of his situation.

Unfortunately for Manchester United, however, the Athletic claim that the Tottenham striker is now ready to sit down with club chiefs and discuss fresh terms, as his priority is still succeeding with his beloved Spurs. If an agreement can be reached, then Kane will extend his 19-year association with Tottenham and force United to move down their striker shortlist. 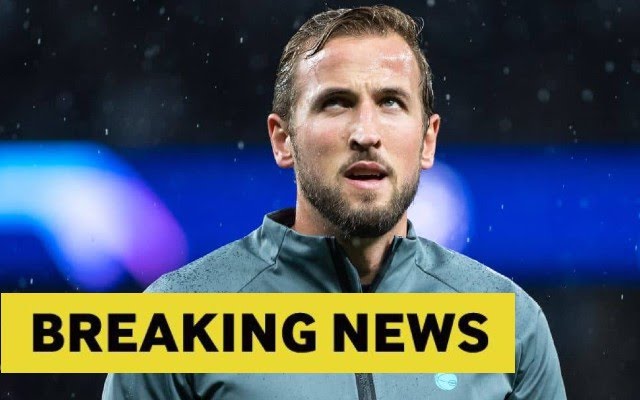 Antonio Conte: “I would like to help Kane. Harry loves Tottenham, this club is in his heart”

“It should be good if together we were able to win something because then it is important to have this record but I think it could be more important if you win a trophy”. 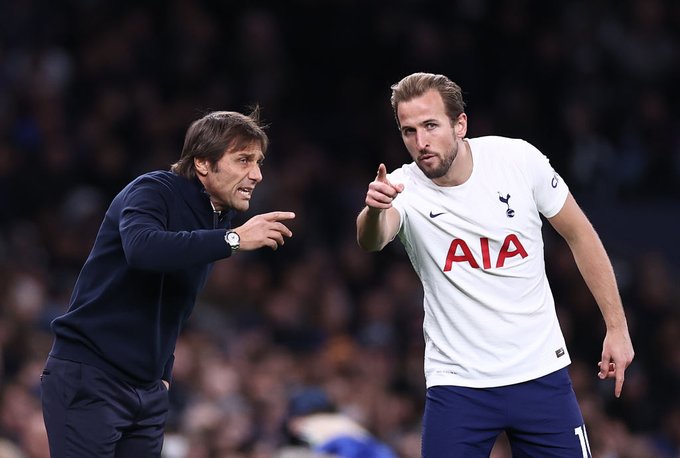 My take on this

For the past few years now or if not a decade,Harry Kane has been playing for Spurs and he has been performing excellently well for the them.however I feel like it’s high time that Harry Leave Spurs and join any one the Europe top five league teams who are interested in him.

Harry Kane has been an excellent player for them like I said earlier and I feel like a player of his standard shouldn’t be playing for a team like Tottenham whereas top team in Europe.

Manchester United considering a move for the England captain and there is long-standing interest from Bayern Munich and Real Madrid, which will test his loyalty, especially if the long wait for silverware continues and if boss Antonio Conte leaves when his contract expires in June.

‘I’m not going talk about the manager’s future,’ said Kane. 'That’s down to him. I’m sure he’ll have conversations with the club and assess where we are as a team.

My view on this, Harry Kane hasn’t win any trophy as a professional player since joining Tottenham back in the years, now there is an opportunity for harry Kane to leave the club and find a better club to win a trophy in his career. 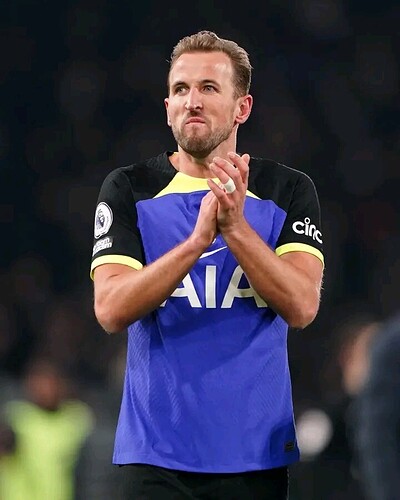 People saying Harry Kane is not ambitious don’t understand what the word means. Going to a club that wins a trophy every season to win one isn’t ambition. Staying at a struggling club and fighting to win them a trophy and success is far more ambitious.

I think, Harry Kane is one of the most underrated players. I appreciate his loyalty to Spurs and how he along with Son Hueng-min have been trying hard to steer the team to top 4, year after year.
Kane is also not an attention seeker like some of the other footballers and quietly excells at his job.

Having said that, it could be time for him to explore other options to grab few trophies.