Today is (Rather was, A bit late I am) birthday of Virendra Sehwag! A ONE of a Kind cricketer! Cheeky, Ferocious, Audacious! “The Smiling Assassin” “The Nawab of Najafgarh” “The Sultan Of Multan”! He was sometimes refereed to as Butcher, But he was essentially an artist, butcher with a flair! Time stopped to watch him when he batted! Pitches and conditions didn’t really mattered when he took strike! Fielders never bothered when he hit them! Though bowlers were always in with a chance with him, They trembled bowling to him!

He gave birth a new breed of batters. There simply no one was like him, And there will be no one like him! 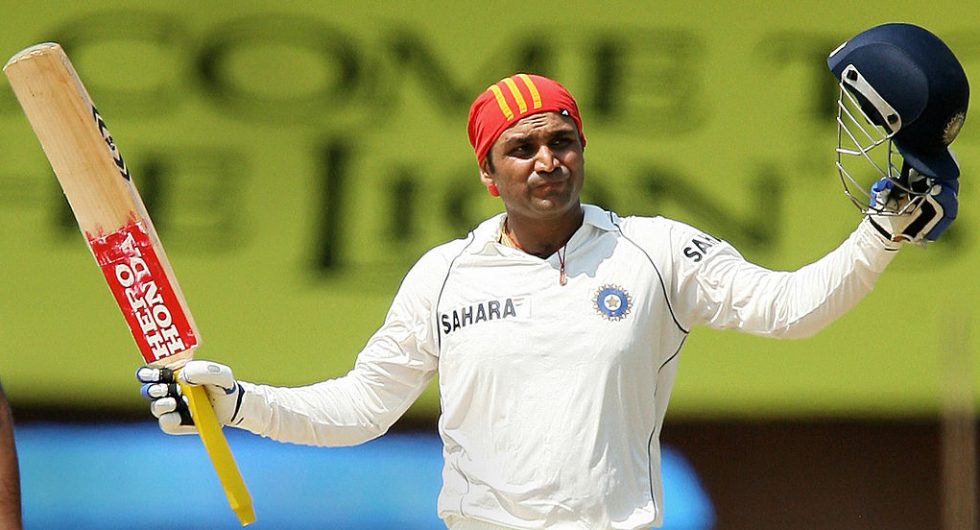 Some awe inspiring stats about the ever popular “Viru”…

Players who were close to scoring three Triple Centuries in Tests.

For India, Most runs from Boundaries in a Test Inning 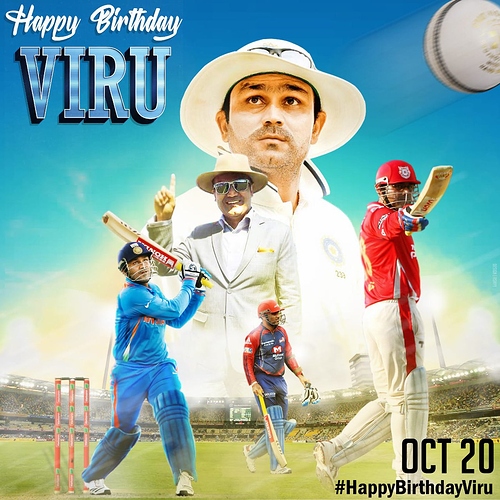 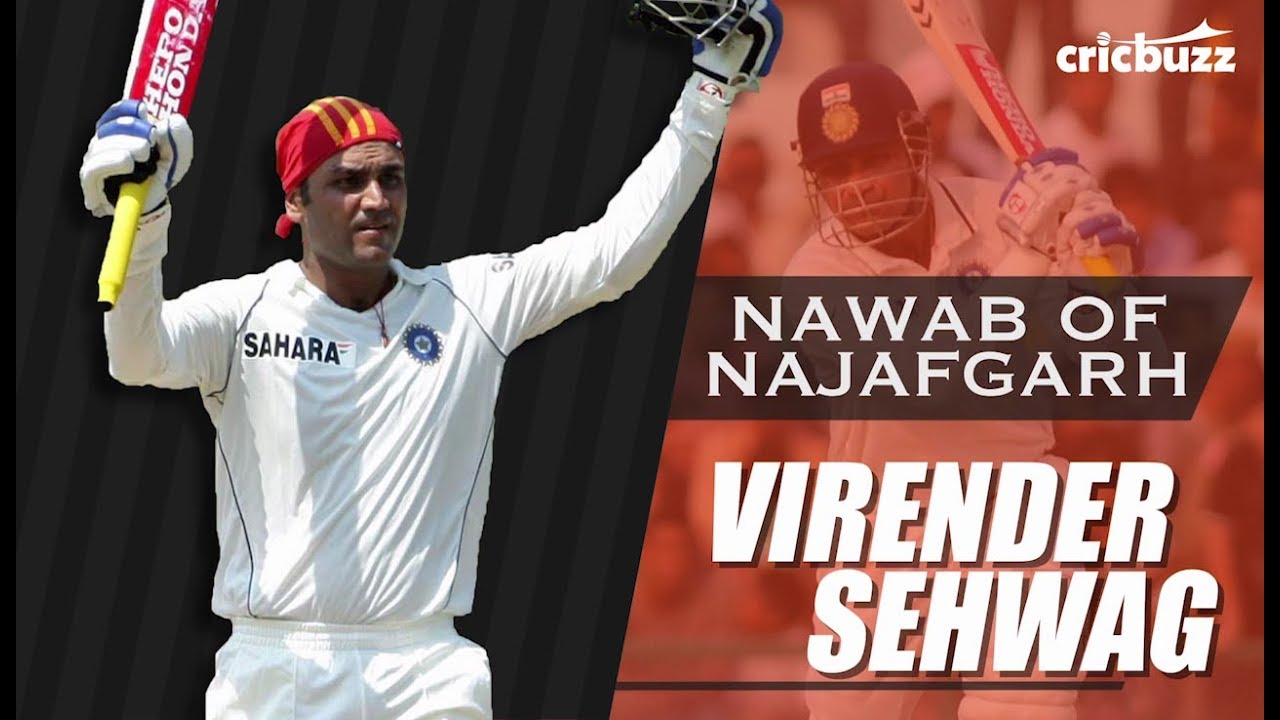