Great addition to the man cave : Lyon shares picture of jersey gifted to him by India 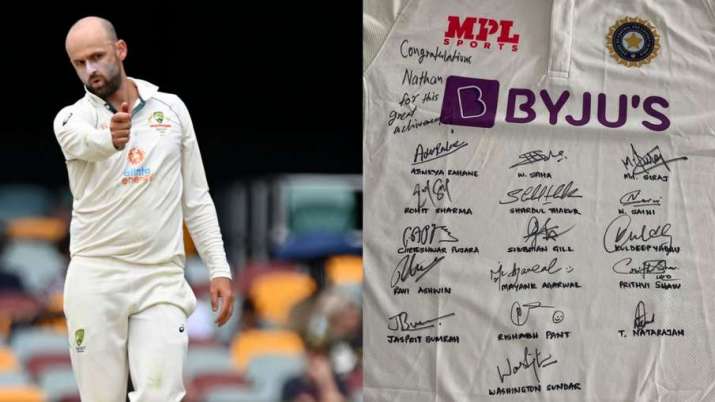 Australia off-spinner Nathan Lyon took to Instagram to share a picture of the jersey gifted to him by Team India on completing 100 Test matches. “Thank you for the sportsmanship and the incredibly kind gesture of a signed team India shirt” he wrote. “it’ll be a great addition to the man cave”, he added.

Following India’s emphatic victory in Brisbane where they ended Australia’s 32-year unbeaten streak at The Gabba, Rahane gifted Lyon with the jersey signed by Indian players as a gesture of respect and to congratulate him for playing his 100th Test. 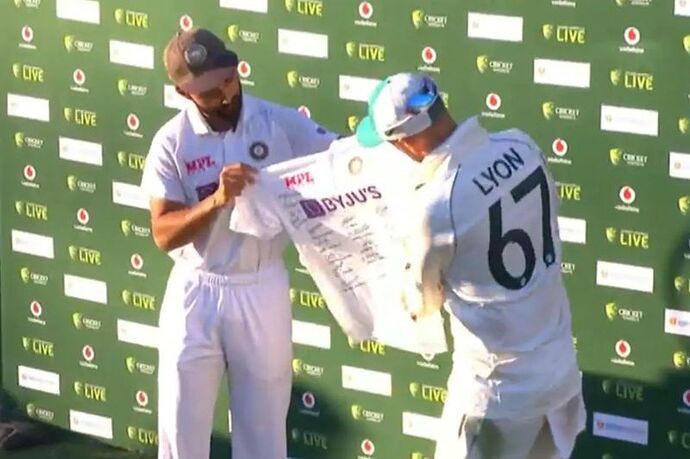 Such a prized possession