The second semifinal turned out to be thriller. Alexander Zevrev rallied from two sets down to see off Spaniard Pablo Carreno Busta 3-6, 2-6, 6-3, 6-4, 6-3.
UNBELIEVABLE COMEBACK! Daniiel Medvedev engaged in a heated argument with the chair umpire in the semi-final clash when he hit a serve that he believed was long while trailing 3-2 in the first set but was denied by the chair umpire, who insisted that Thiem hit the return before the challenge was made. This incident threw Medvedev off mentally and Thiem capitalised to win the set. He was also busting out in the fume saying ‘US Open is a Joke’.

Medvedev also crossed the net to show where he thought the mark was, and Dumusois called the violation of code to which the Russian reacted. Medvedev reacted, “Sorry, I think I killed someone, right? Sorry, I was so bad to cross the net. Sorry, my apologies, my sincere apologies to the US Open for crossing the net. Oh my God.” Alexander Zverev constructed quite a comeback, getting his game in gear to beat a fading Carreno Busta 3-6, 2-6, 6-3, 6-4, 6-3 to enter his first Grand Slam final. Zverev, the No. 5 seed, will play No. 2 seed Dominic Thiem at Flushing Meadows. The unseeded German-Russian duo Laura Siegemund and Vera Zvonareva, who had never competed together before the US Open captured the U.S. Open women’s doubles crown with a 6-4 6-4 win over third seeds Nicole Melichar of the United States and China’s Yifan Xu.

The duo broke their opponents three times and won 79% of their first-serve points during the 80-minute clash to win their first title. Osaka fought back to beat Victoria Azarenka 1-6 6-3 6-3 for her second US Open championship and third grand slam title overall.

It was considered a historic comeback as a quarter-century had passed since the last time the woman who lost the first set of a US Open final wound up winning: In 1994, Arantxa Sanchez Vicario did it against Steffi Graf.

I think it was an impressive run for Azarenka too in this US Open. Hope to see her comeback stronger in the French Open next. 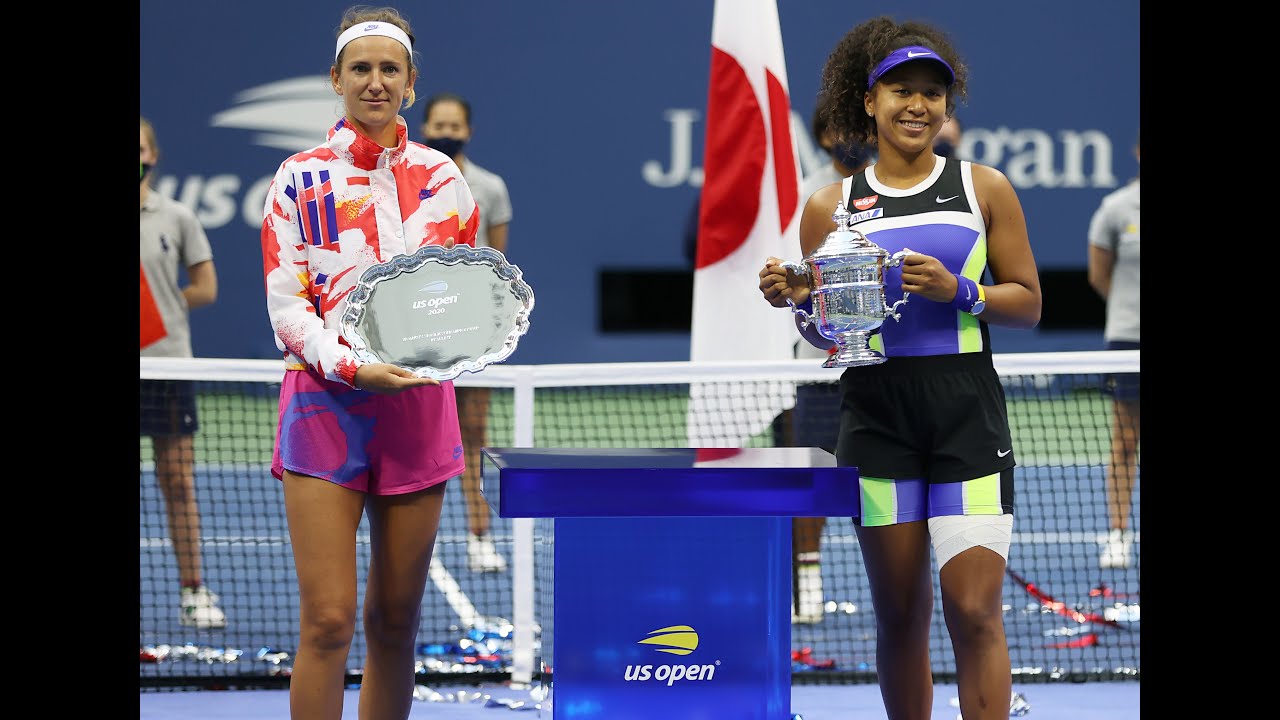 Congratulations Naomi & Vika! Respect to you both for a hard-fought final!

Dominic Thiem defeated world number 7 Alexander Zverev to lift his first ever Grand Slam title. The Austrian staged a stunning comeback to win 2-6 4-6 6-4 6-3 7-6(6) and became the first player in the open era to come back from two sets down to win US Open final. -Dominic Thiem who had been knocking the door to win a Grand Slam title from last 3 years finally made it to the list of Champions.

-Thiem became the first-ever Austrian champ at the Flushing Meadows. He became the second Grand Slam winner for his country, after Thomas Muster won Roland Garros in 1995.

“I dedicated basically my whole life until this point to win one of the four majors. Now I did it.”: Dominic Thiem

Etched his name amongst the Legends! Zevrev, had an amazing run too! I am sure he will be back to lift one of these trophies soon! One of the greatest comeback in finals! A new champion crowned. What a win for Dominic! 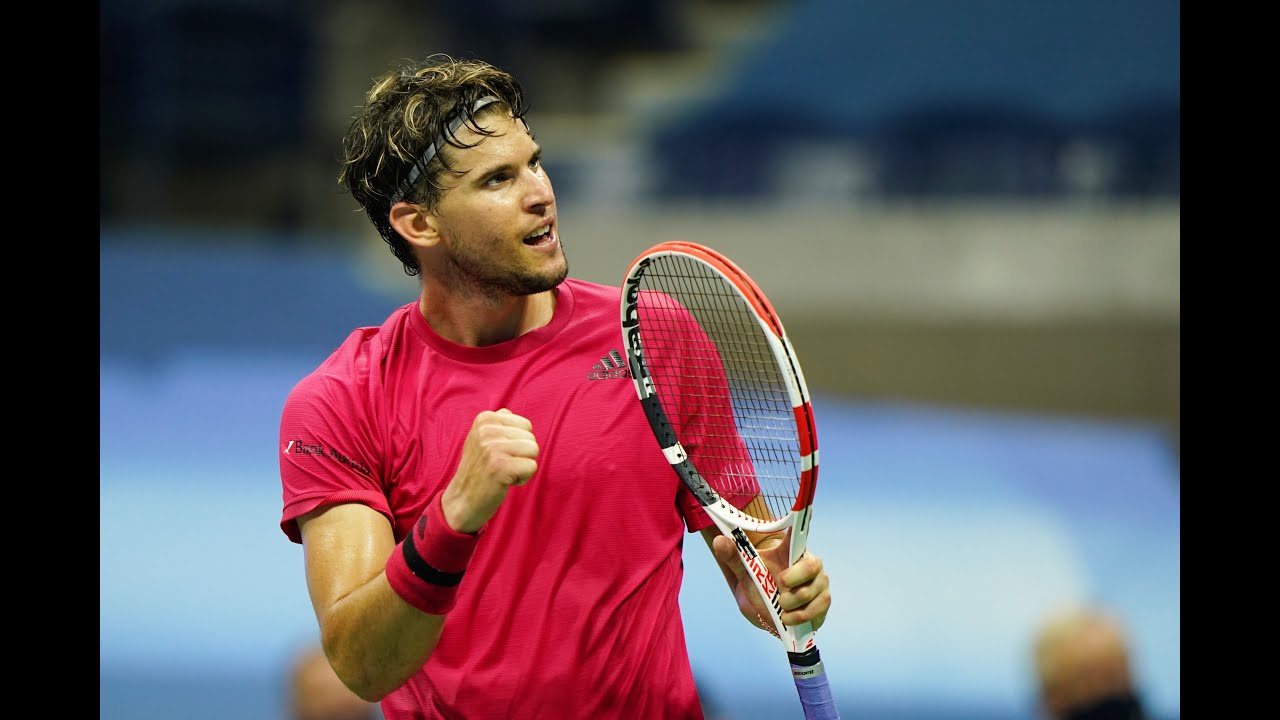 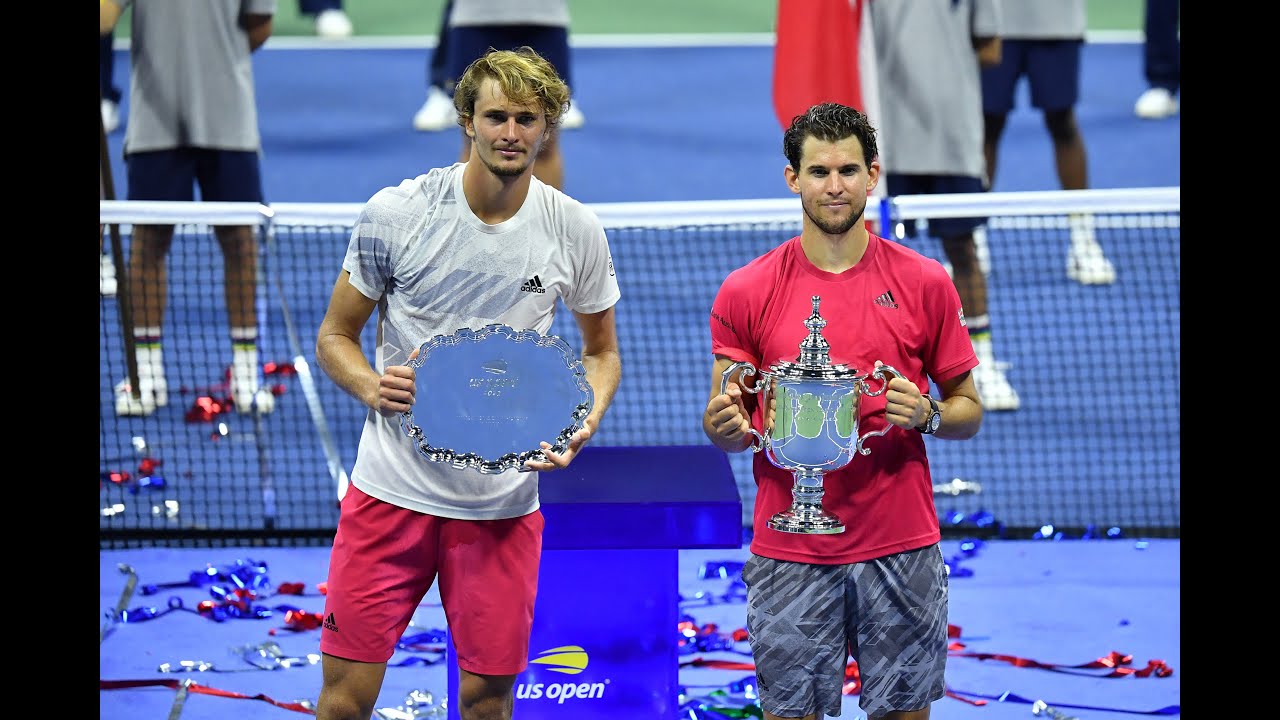 Seeing Sascha break down in tears in the runners-up speech was really heart wrenching. What an emotional moment for Sascha Zverev!

We felt your pain after the devastating loss when all seemed to be going in your favor initially. Nevertheless, you can be proud of the two weeks of excellent tennis displayed at US Open.

As you said, we hope to see you comeback stronger and lift the Grand Slam trophy next time! Good luck Champ!

Naomi Osaka wore 7 face masks to the US Open.

These Masks were about Black Lives to ‘Make People Start Talking’. Each mask worn for each round of the annual tournament, highlighted a different Black victim of racial injustice and police brutality.