Dennis Adoma is on the top scoring in the division 2 league. He then been called to join the Ghana national under 20.
Coach Zito was impressed at his first score to win 2:0 against Anderlert fc. 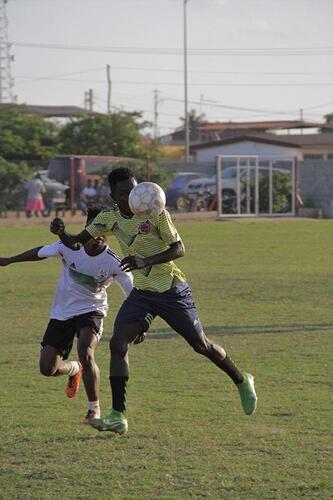 The Ghanaian striker Dennis Adoma advise his fans to keep calm over his reaction to his first match, after long break training without any game played. Adoma who played like Francis Narh will soon resume on his fit. 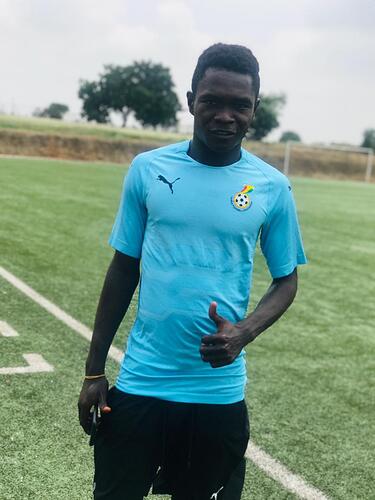 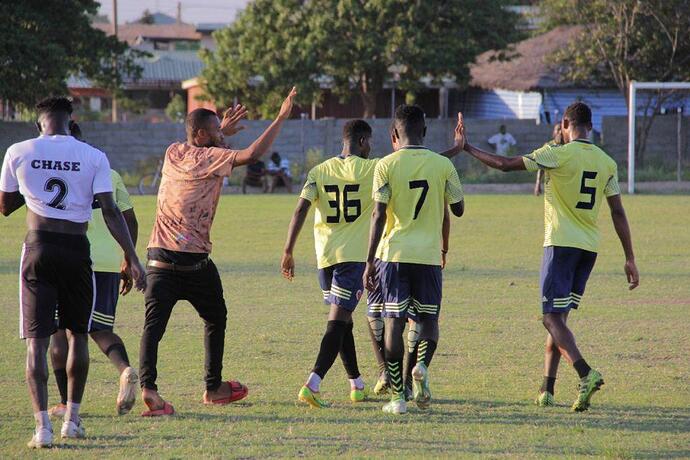 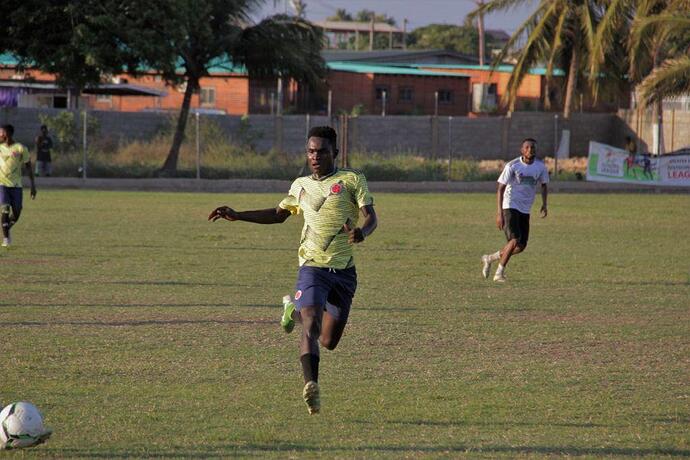 Ghanaian striker Dennis Adoma Is now prepared to meet the senior side of Great Olympics on a friendly match this Wednesday 15th 2021.
Adoma was interviewed on Oman fm on how best he can win with his team.
He explained with kind, it was his dream to score Olympics and it’s a must. I believe in myself and will do my best, to impress my eye opener Jacob Larweh formal Tema Youth captain. 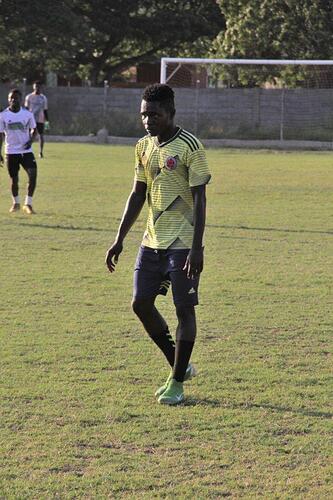 The 18 years old Ghanaian striker Dennis Adoma (Zola) has punched the Great Olympics with 3 goals (hatrick) the Ghanaian player Adoma who played for the division 2 side Ada City FC in Ada.
This has become his dream to score and work forward as a professional player. He continue and completed that fans should expect him very soon playing for the hearts of oaks and to take them to the champions league finals
We expect more from him. 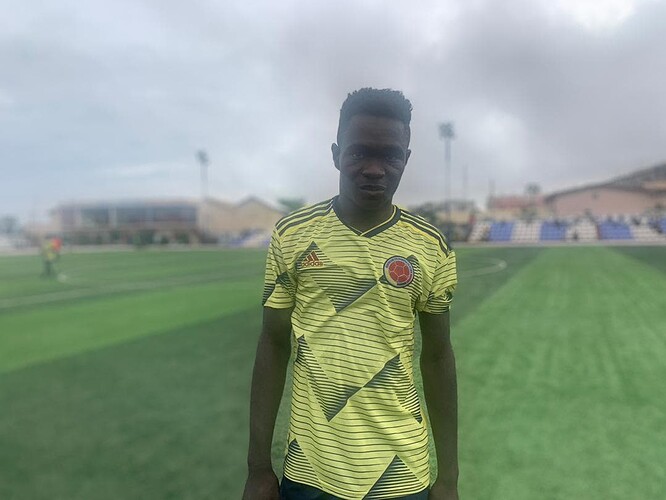 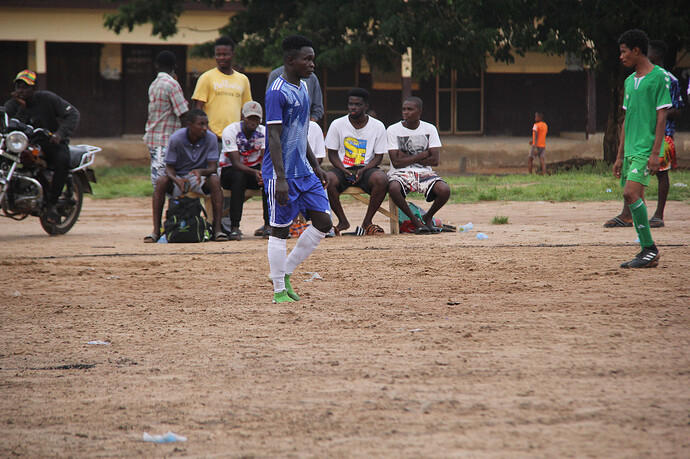 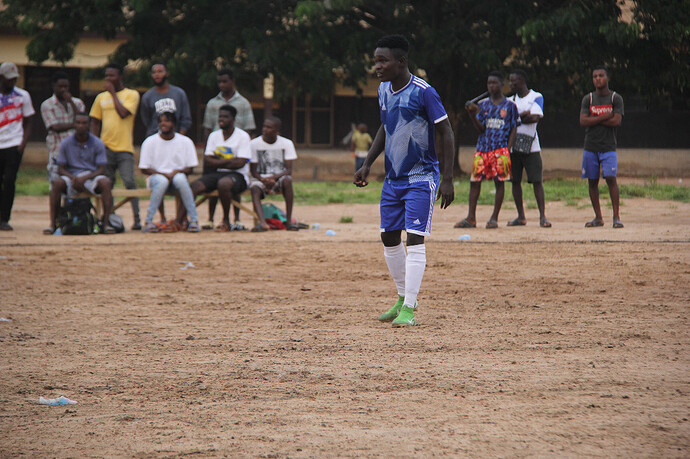 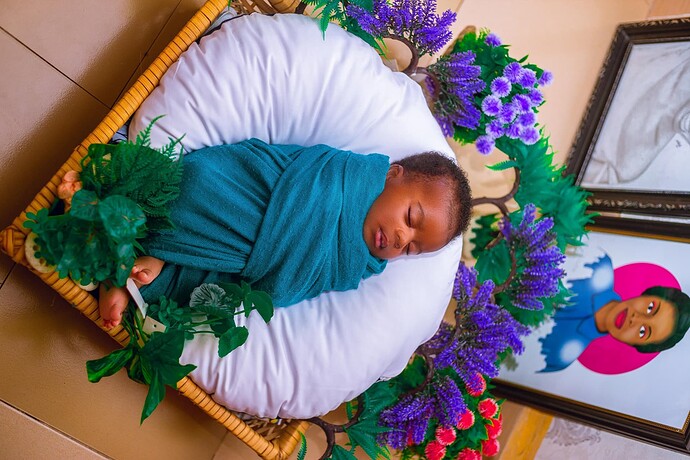 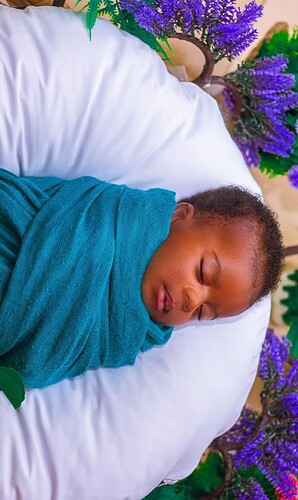 Will Dennis Adoma join the top Olympics in the premier league

Ghanaian striker Dennis Adoma has confirmed and made known to the public how he has no deal or contract with Ada City Fc division two. 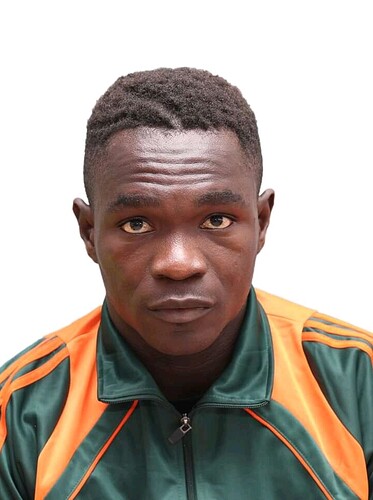 He ended his statement by saying, I have a management and I did not put in any signature on Ada city documents nor my manager Joseph Terkpertey. Allegations set on me by Ada city must be investigated very well by the FA.
Thanks you 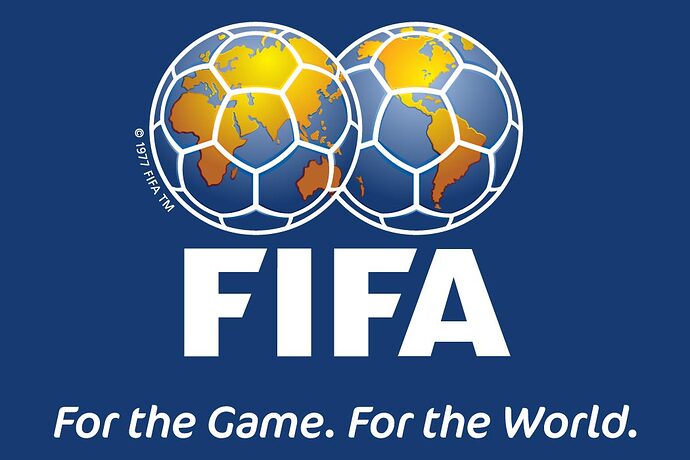 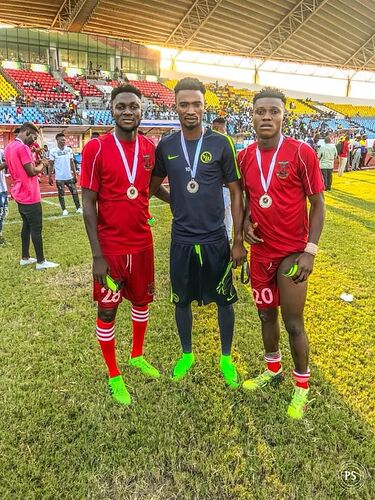 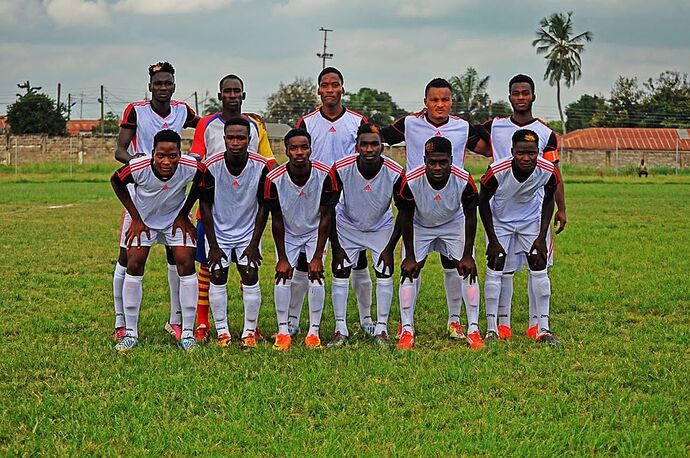 He replied to play for Great Olympics Fc as his dream club for his nation. Let hope for the midfielder Edem Kwao 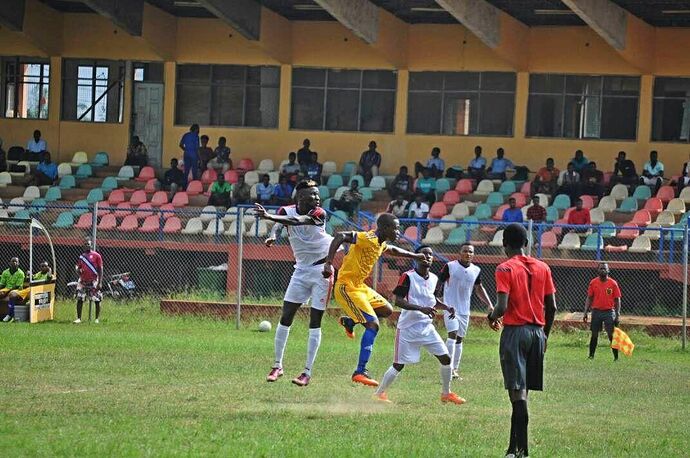 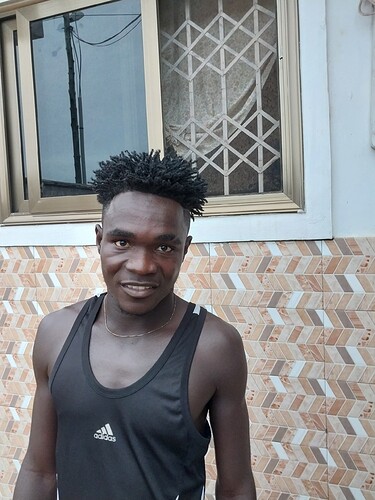 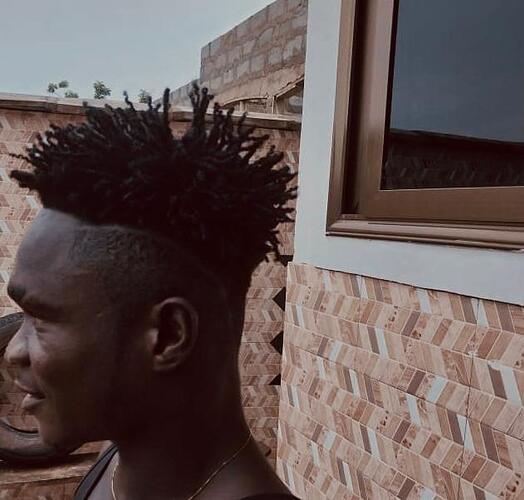