This thread is for general football news and discussions, stuff that can’t fit in other topics posted. 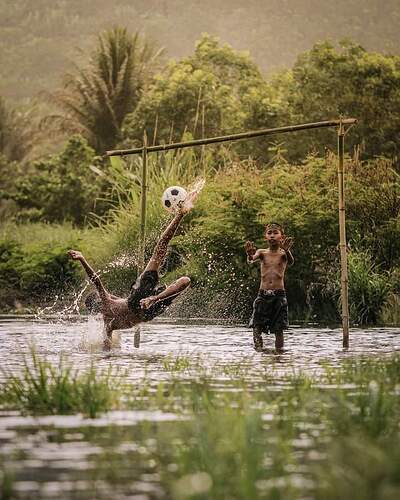 Why is this so accurate 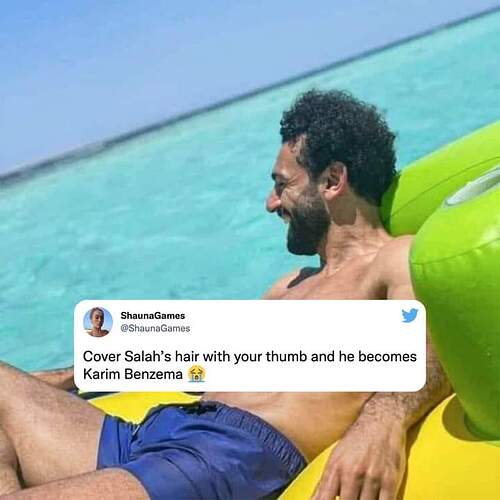 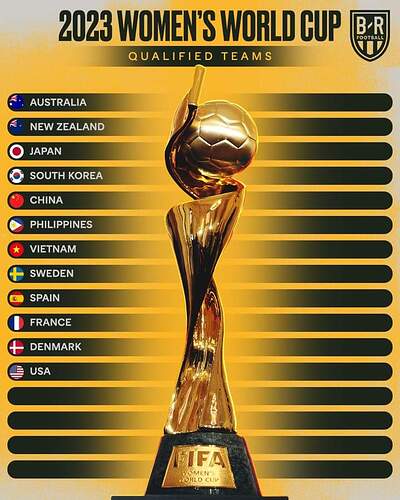 Juventus have spent 815.51m euros in 5 years in bid to achieve UCL glory

In 2018, Juventus were ready to dominate European football. The summer following their seventh consecutive Scudetto was followed by a transfer window where they made several big signings. Who goes down as the best striker of their generation? 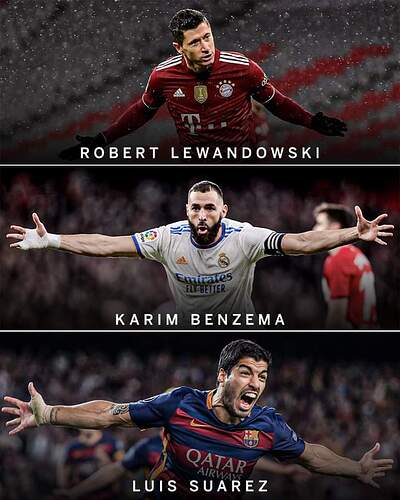 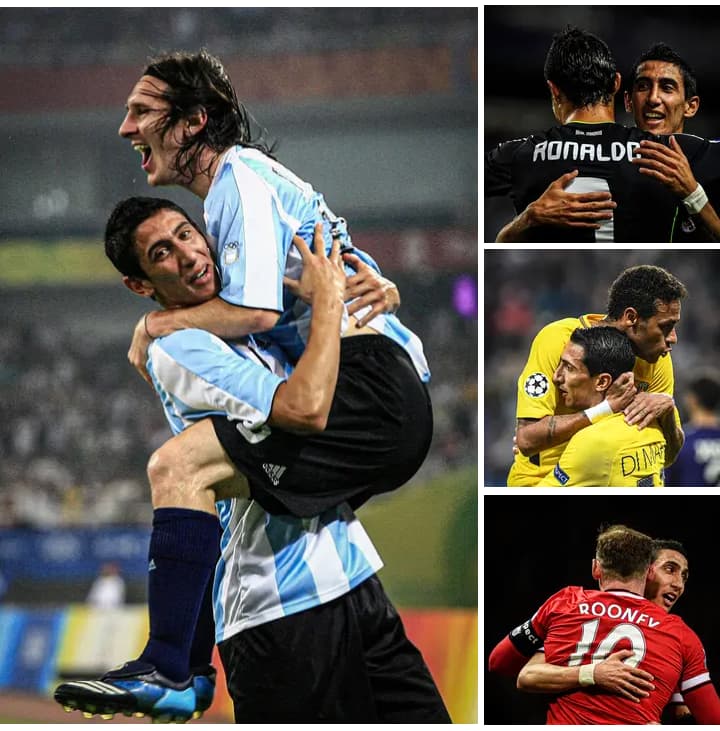 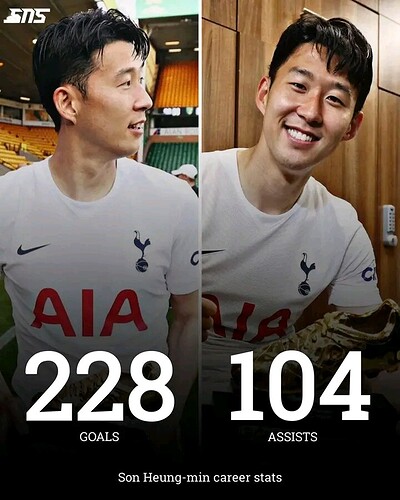 Countries with most Balon d’ or winners over the years 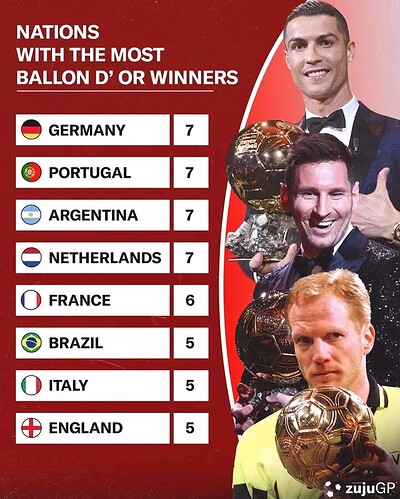 Some pre-season bangers to look out for😮 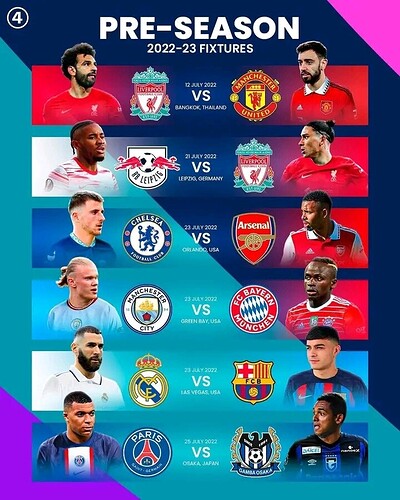 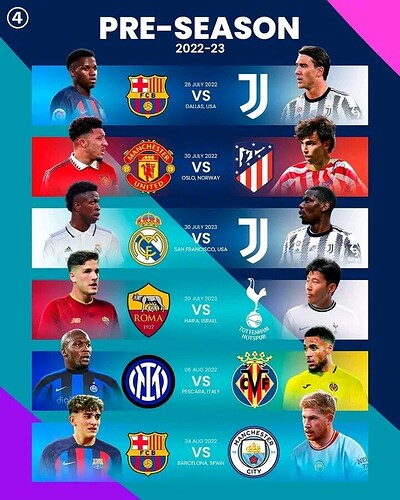 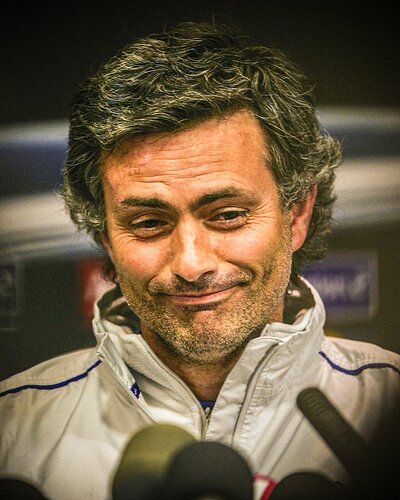 The greatest selfie of all time 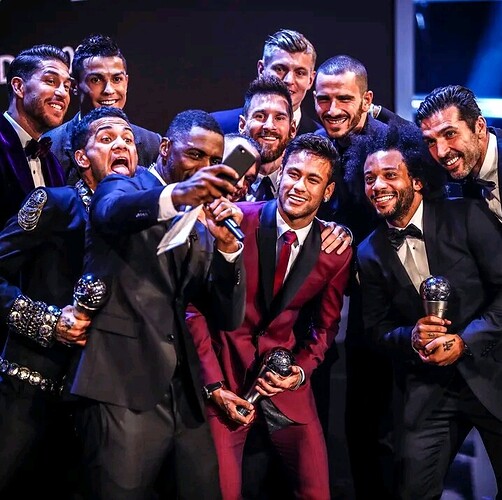 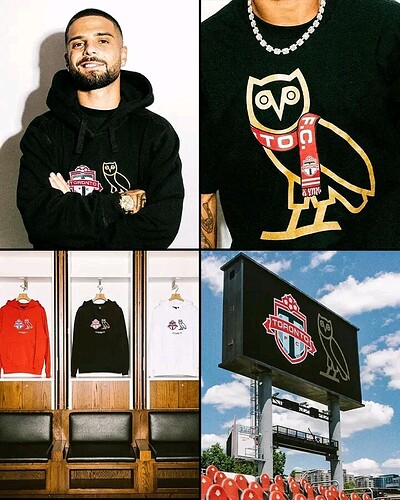 Barcelona have released their official accounts. They still owe a total of €126m to 19 clubs from previous transfers

This includes €29m they owe Liverpool for Phillipe Coutinho

They’re still paying it off… 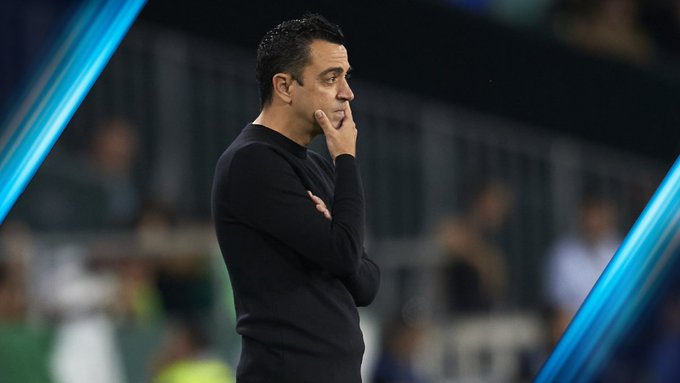 The biggest win ever at a European Championship 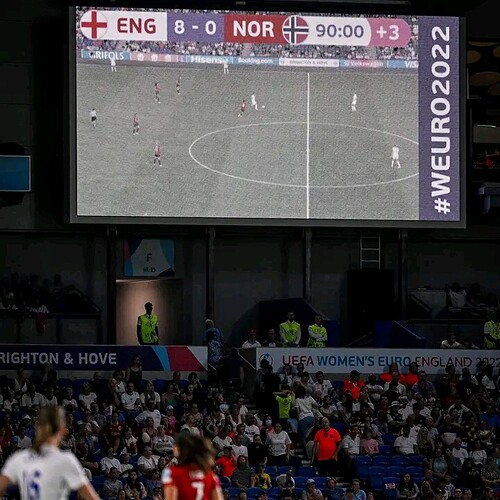 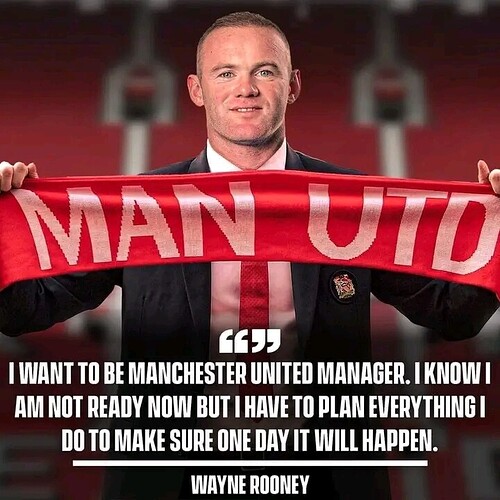 Paul Pogba has no regrets 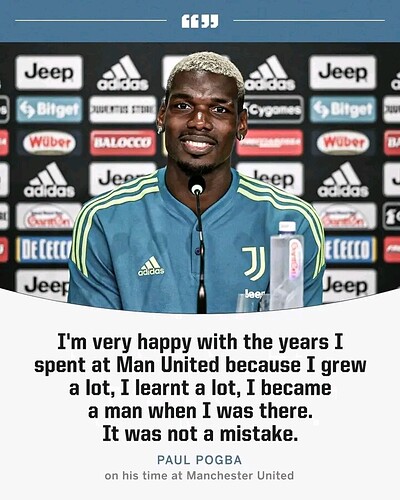 𝗝𝗨𝗦𝗧 𝗜𝗡: Cristiano Ronaldo has been assigned £10,000 by the Premier League for a charity donation after scoring 100 league goals, and has chosen to match the donation. He has chosen to donate the cash to children’s charities [Daily Mail] 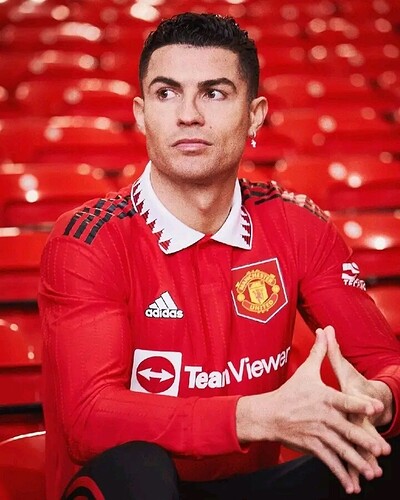 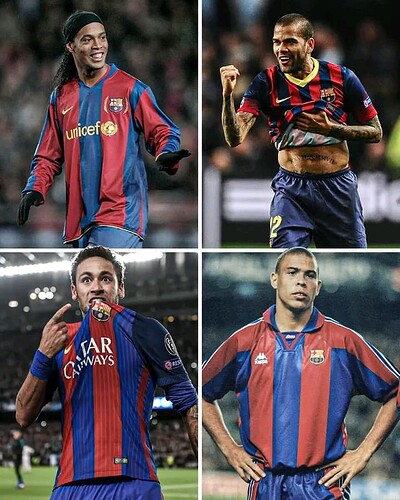