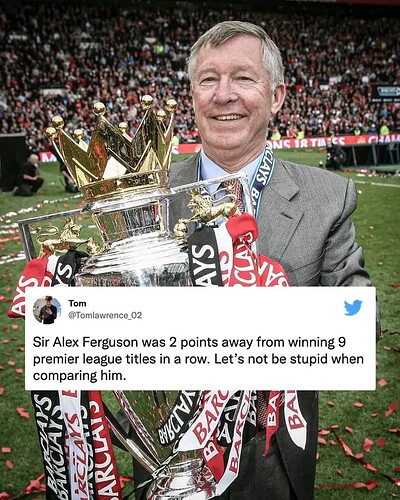 FBarca fans are getting excited 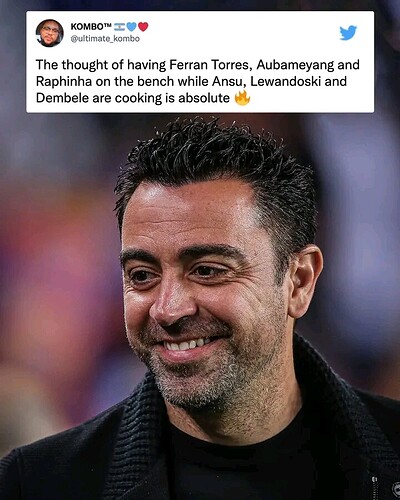 When Koulibaly had to mark Salah in the Champions League 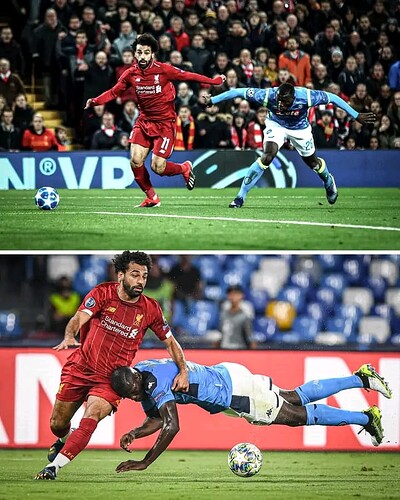 Russia has failed to convince the Court of Arbitration for sport to lift UEFA and FIFA’s ban on its teams (both at club level and national team level) from competing because of Russia’s ongoing war on Ukraine. Cristiano Ronaldo and Lionel Messi have finally been dethroned, with PSG’s Kylian Mbappe receiving the highest rating for this year’s FIFA 23 game. The Frenchman will be given a rating of 92 according to FutZoneFIFA, with no other player receiving that average.

While it’s unknown what rating Ronaldo and Messi will be given, it makes the first time neither player has the highest rating in 15 years.

The two had established a dominance when it comes to FIFA games, with Mbappe seemingly ending their reign this year. 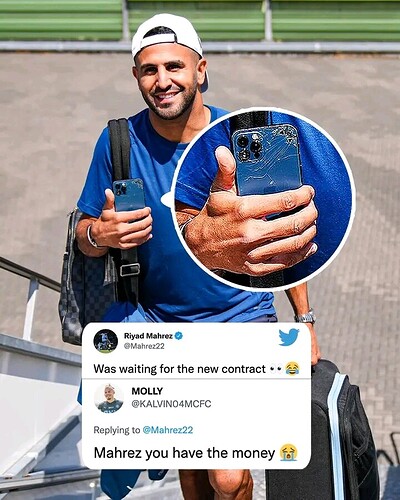 Will Lewandowski or Benzema be the best striker in LaLiga this season? 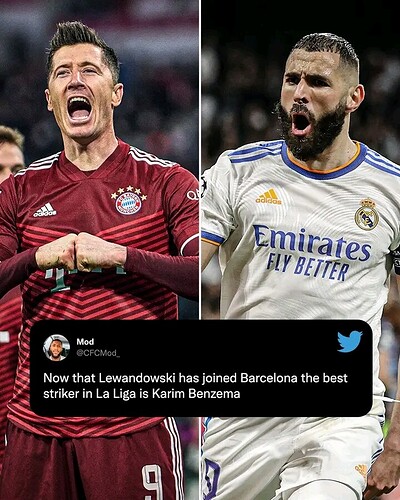 Samuel Eto’o’s son, Etienne, is now a professional footballer too 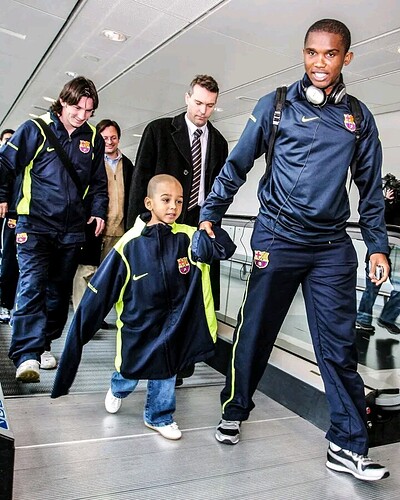 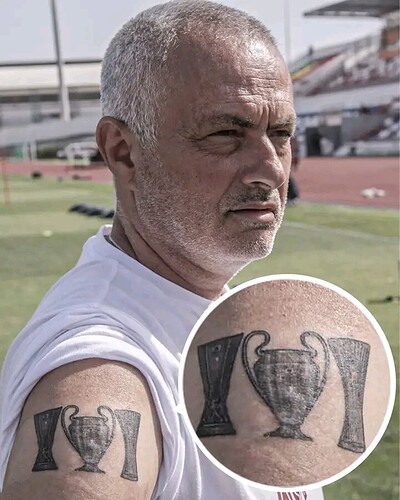 Not everyone in the Bundesliga is sad to see Lewandowski go 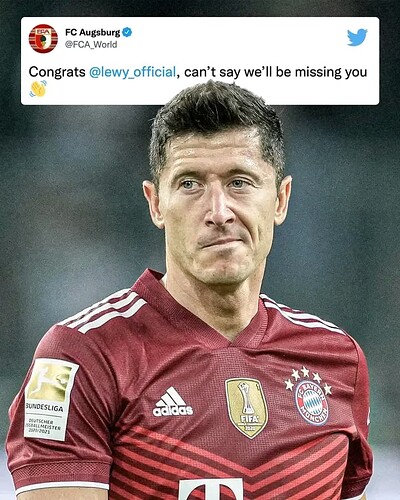 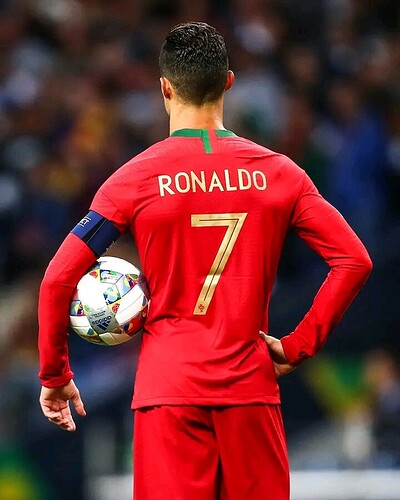 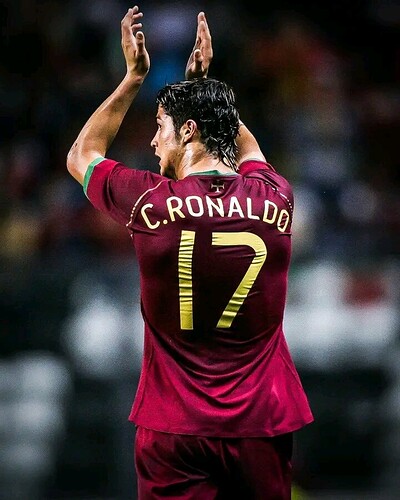 Borussia Dortmund have announced that after leaving training early due to illness, Sebastien Haller was found to have a testicular tumor. 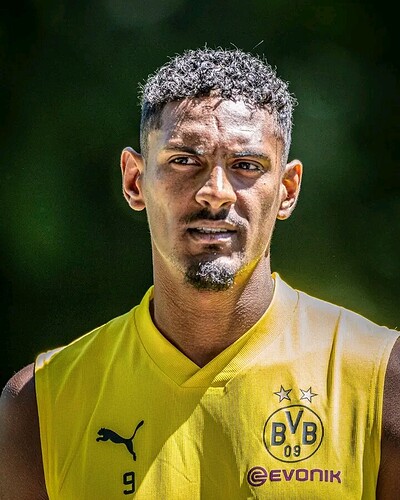 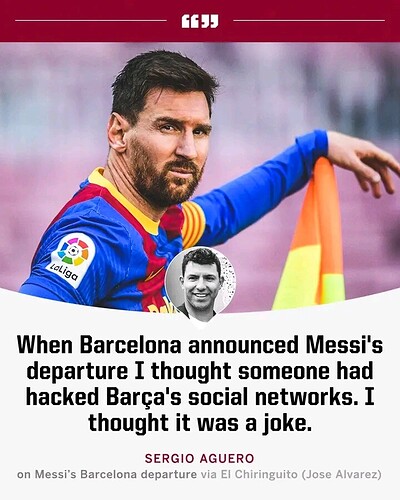 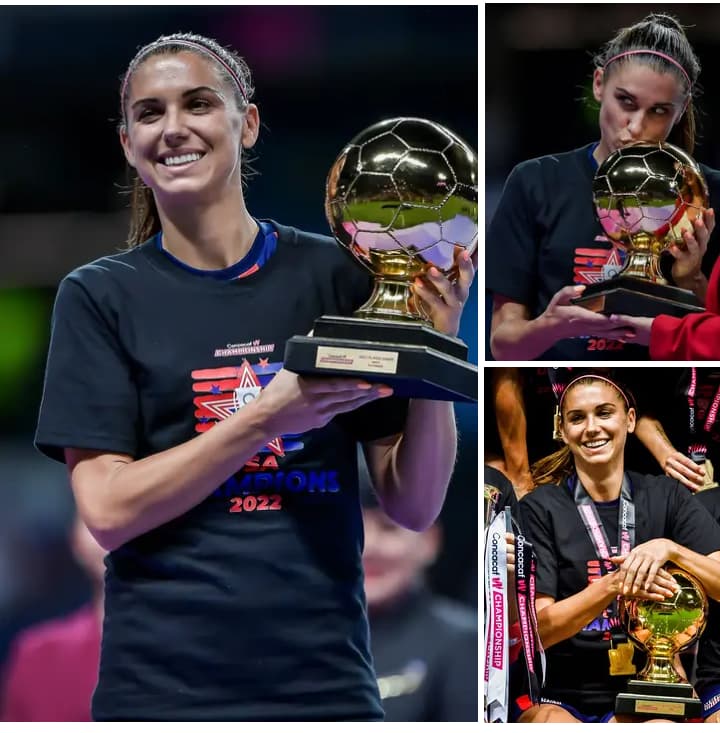 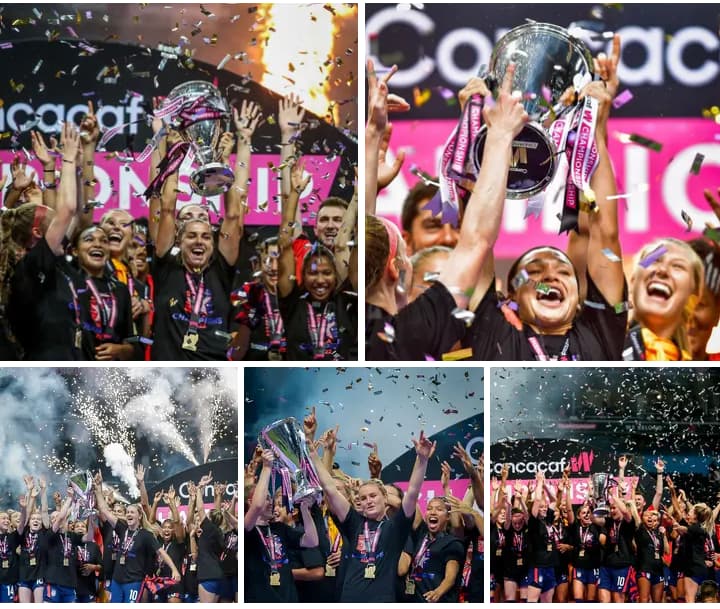 The women’s AFCON semifinal between Morocco and Nigeria set the new record attendance at an African women’s football match with 45,562 fans 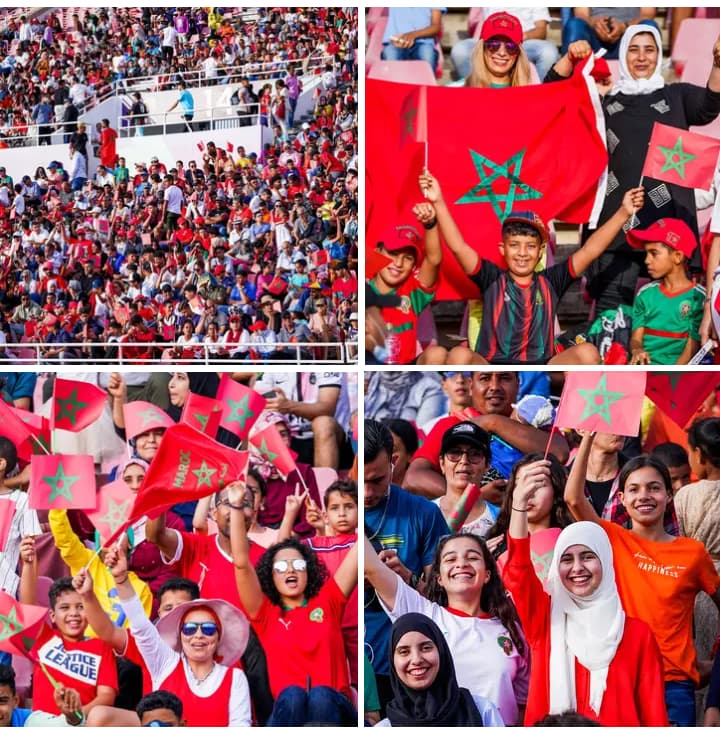 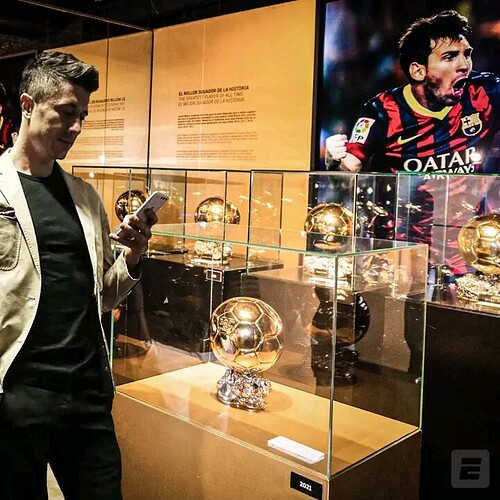 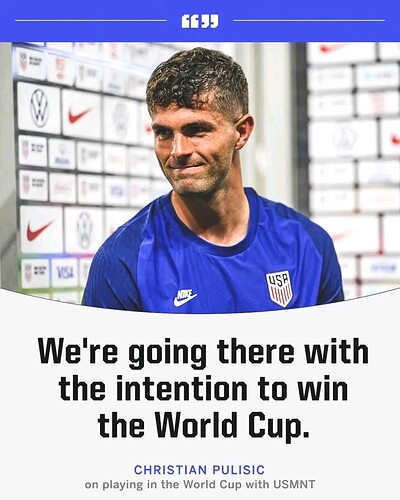 Lewi has a message for football fans 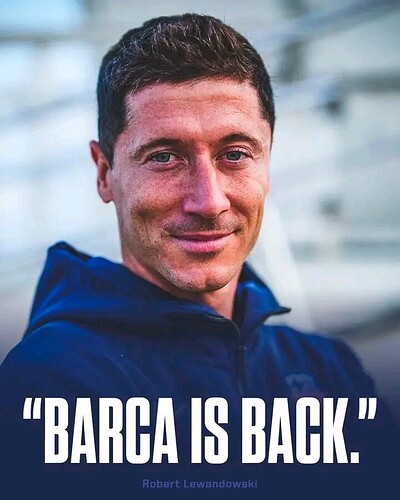