RCB team seemed to have had an off day in the field as they suffered a crushing 97-run defeat against KXIP.
All that went wrong yesterday: 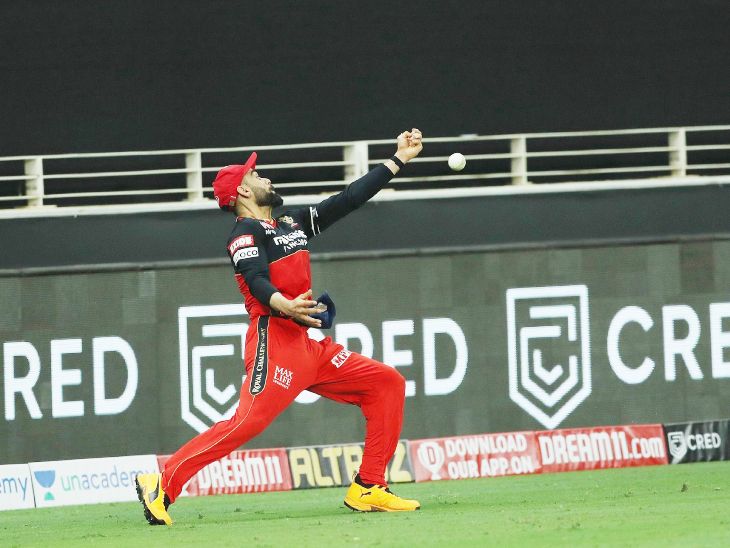 I think the remark was in bad taste even if it was an impromptu attempt to take a sarcastic dig at Kohli’s yesterday’s performance. It was disrespectful to drag Anushka’s name for Kohli’s bad day on the field.

Furious Fans slammed Gavaskar’s remark with tweets like ‘Remove him from commentary’.

Do you think Commentators should be held responsible for such casual comments?

Gavaskar is a legend and he should behave like a legend! you can’t say things like this while on air.
It’s not the first time she has gone through this and it hurts more when someone like Gavaskar do it. Maybe it was banter for him but not for people watching the game.

Oh shit! Utterly pathetic comment coming from one of India’s greatest cricketing legend. It’s not fair to bring his personal life and blame him for his poor form. Every sportsman goes through ups and downs in his form, doesnt mean someone has the right to have a go at his wife on live television. The statement uttered gives a dreadful wrong meaning and sounds cheap.

I dont understand the mentality of Indian audience. Why is that Anushka Sharma is dragged everytime when he doesnt perform? Gavaskar should apologize for this.

71 year old making such derogatory comment on live television. Cricket is called a gentlemen’s game and Sunil Gavaskar is taken as inspiration by many youngsters. He should come out in open and give reasons for why he chose to use such below the class language.

She wrote, That, Mr Gavaskar, your message is distasteful is a fact but I would love for you to explain why you thought of making such a sweeping statement on a wife accusing her for her husband’s game?

“I am sure over the years you have respected the private lives of every cricketer while commentating on the game. Don’t you think you should have equal amount of respect for me and us? I am sure you can have many other words and sentences in your mind to use to comment on my husband’s performance from last night or are your words only relevant if you use my name in the process?

“It’s 2020 and things still don’t change for me. When will I stop getting dragged into cricket and stop being used to pass sweeping statements? Respected Mr Gavaskar, you are a legend whose names stands tall in this gentleman’s game. Just wanted to tell you what I felt when I heard you say this,” Anushka Sharma wrote in her Instagram story. 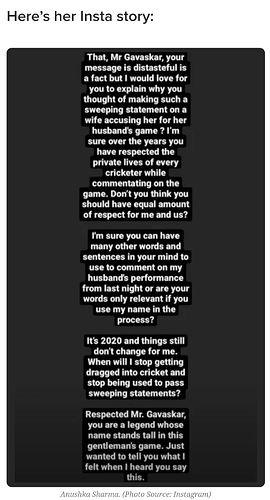 What Mr. Gavaskar commented is totally unacceptable and disrespectful. He must apologize to both Virat & Anushka. I think that is the right thing to do for Mr. Gavaskar and be gentleman enough to apologize for the unintended remark.

This is how the remarks should be on bad performance. Bhogle is the best, a class commentator!

Harsha Bhogle also once said in his interviews, “It must be very hard to be a fan of RCB”. And boy, it is true !!!

It is difficult to be RCB fan!

Utterly shocking! What was Gavaskar was even thinking?! Totally Uncalled for! 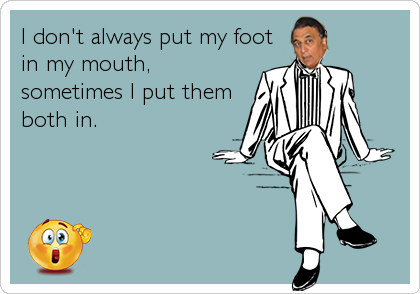 Gavaskar issued a clarification on the incident while urging everyone to go through the original clip again.

“I did not make any sexist comment. I said Virat Kohli didn’t get time to practice during lockdown. We all saw how Virat Kohli was practicing on his terrace and Anushka was bowling to him. I just said Virat only got chance to practice on Anushka’s bowling.”