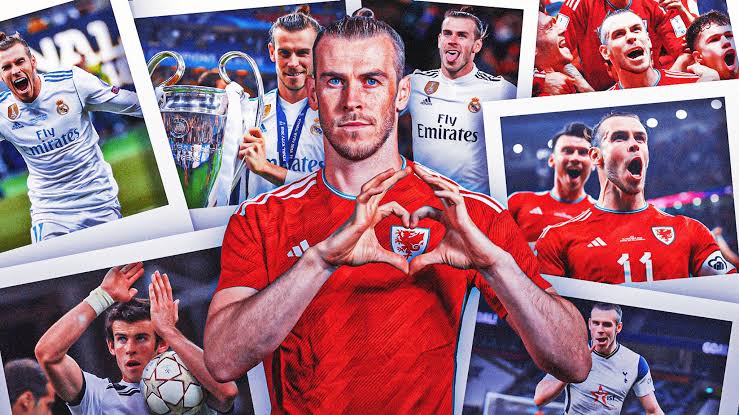 Gareth Bale, Wales men’s all-time leading goalscorer and a five-time Champions League winner with Real Madrid, has announced his retirement from football. Bale, one of Britain’s most decorated players, has stepped away from the game midway through his contract at Los Angeles FC, which was due to expire this summer.

Gareth Bale retires as a legend of the game 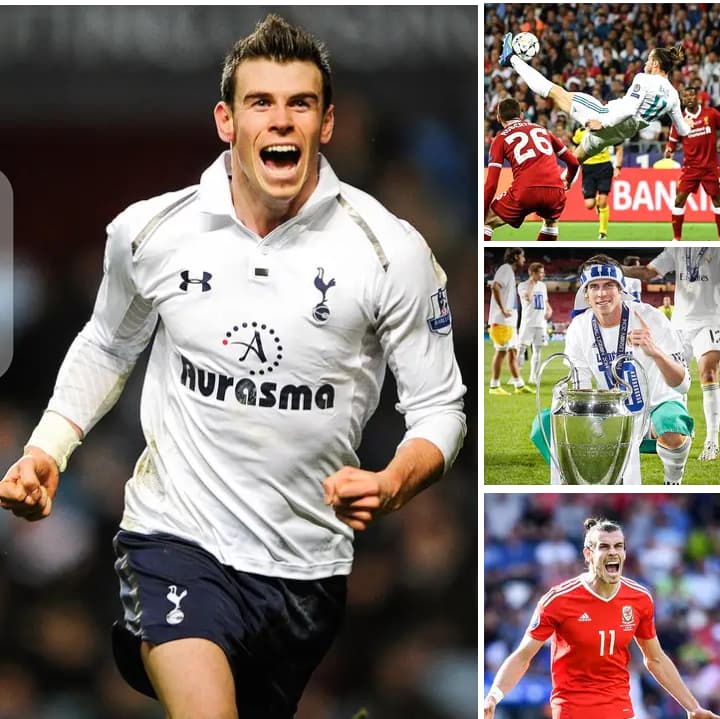 Gareth Bale won all of these trophies with Real Madrid: 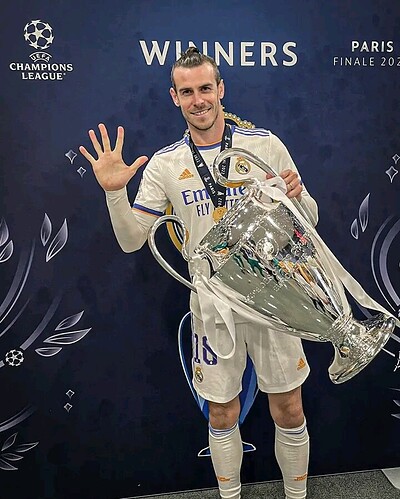 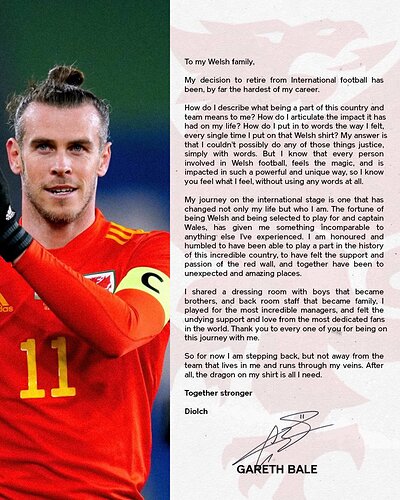 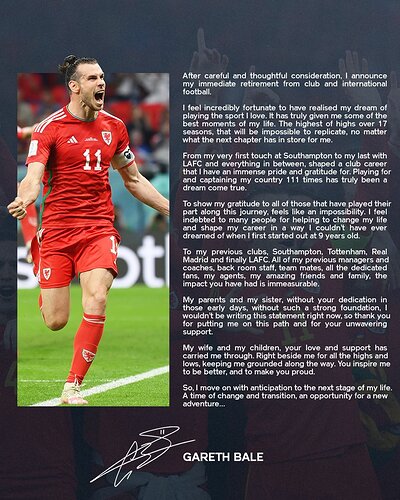 An incredible career comes to an end. 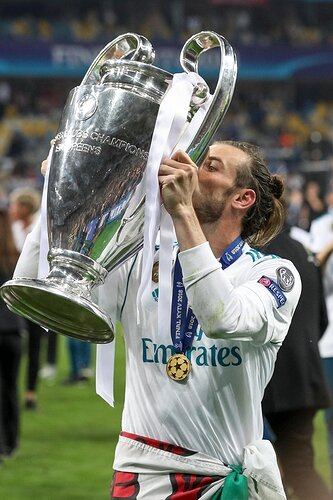 Gareth Bale scored nine Premier League goals from outside the box during the 2012/13 season, the most ever recorded in a single PL campaign. 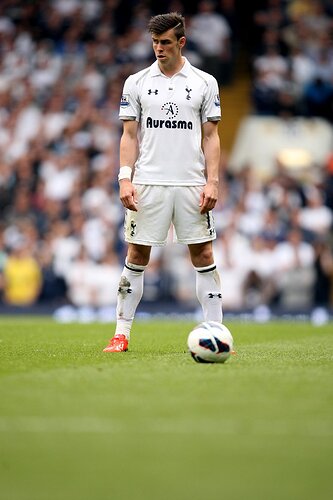 And Bale won the 2007 EFL Young Player of the Year. 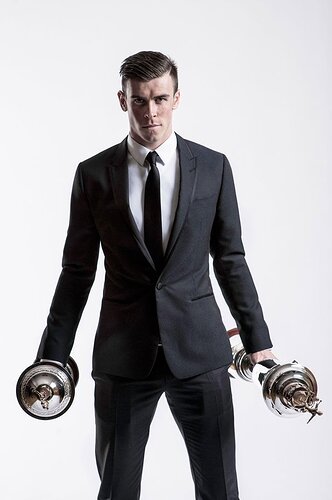 In 2013, Gareth Bale became the first player in football history to be signed for €100m when he joined Real Madrid from Tottenham Hotspur.

He scored more goals for Los Blancos than R9 and Zizou. 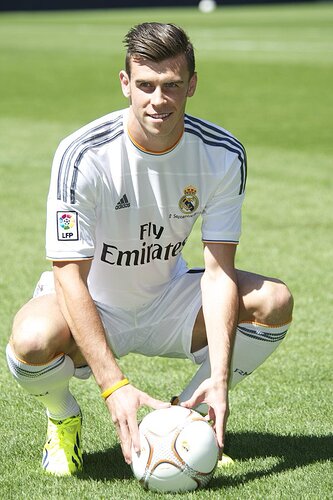 Gareth Bale is the only player in European Cup / Champions League history to score a hat-trick against Internazionale.

The first Spurs player to score a hat-trick in the competition. 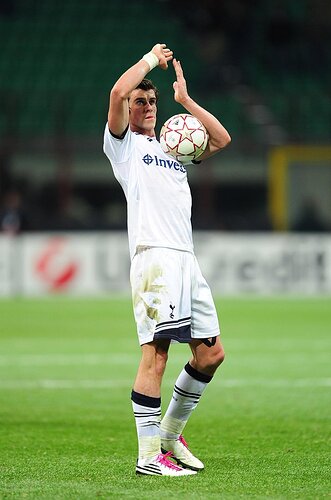 Enjoy retirement, Gareth Bale, and thanks for the memories. 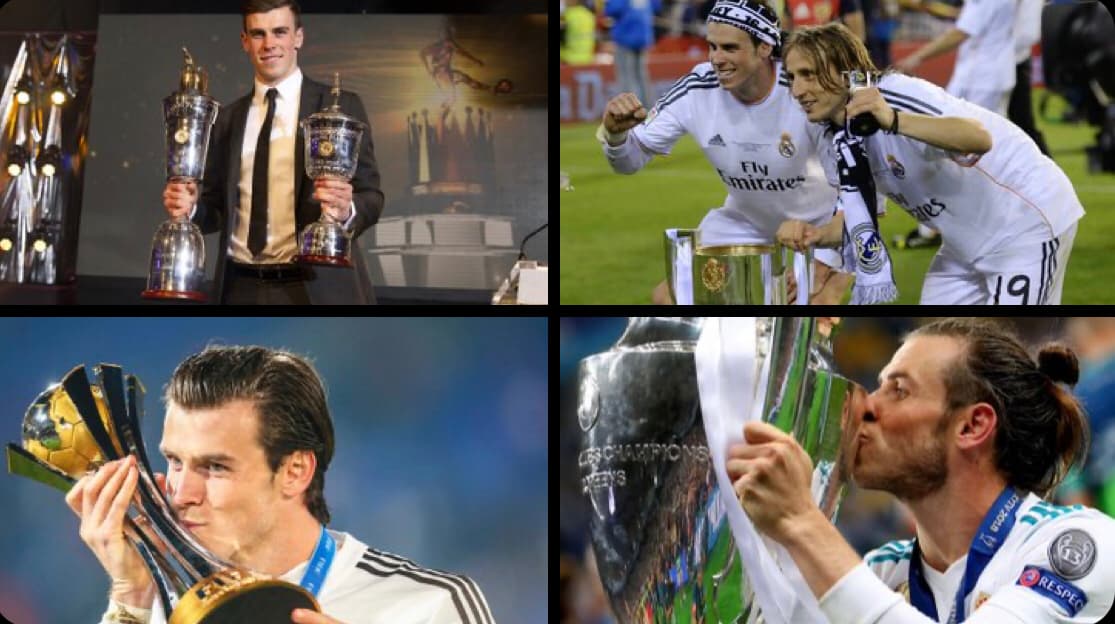 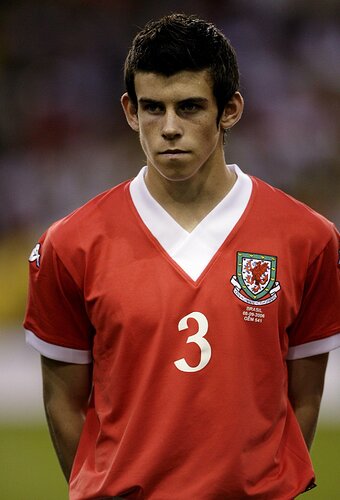 Why has Gareth Bale retired from playing football? 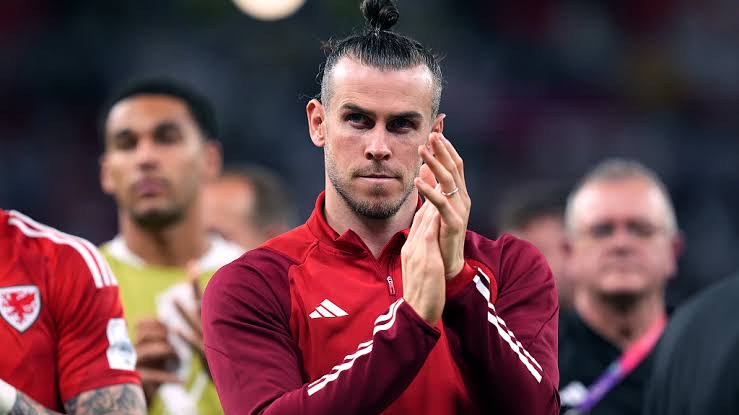 Bale says he arrived at his decision to retire from football “after careful and thoughtful consideration”, explaining that he had “realised [his] dream”. In his statement, he indicated that his retirement from playing offered “an opportunity for a new adventure”, but it remains unclear what exactly that will be.

He was not struck by a career-ending injury (albeit he has had his fair share over the years) and his most recent deal with LAFC, which was penned in June 2022, was year-long with options to extend it through to 2024, suggesting he was open to prolonging his playing days. Indeed, only a few weeks short ago he was talking about getting ready to come back for Wales’ qualifiers in March.

“I’ll keep going as long as I can and as long as I’m wanted,” he said at the time. “We go again in March. I hope to be involved.”

While 33 is a relatively young age for an elite footballer to retire in this day and age, with many playing on into their late 30s, rumours have swirled around Bale’s future, but that had mostly centered around the international scene. Few expected he would bid farewell to the game entirely so soon. 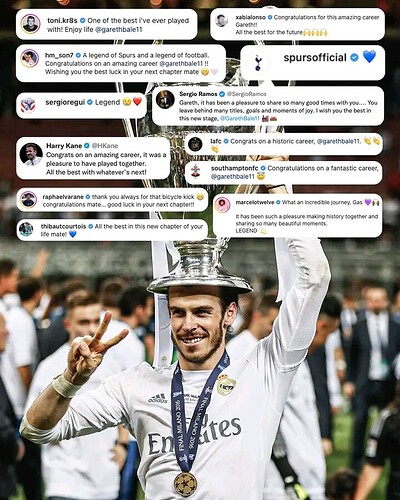 6x Wales player of the year

Gareth Bale has announced his retirement from football at the age of 33. 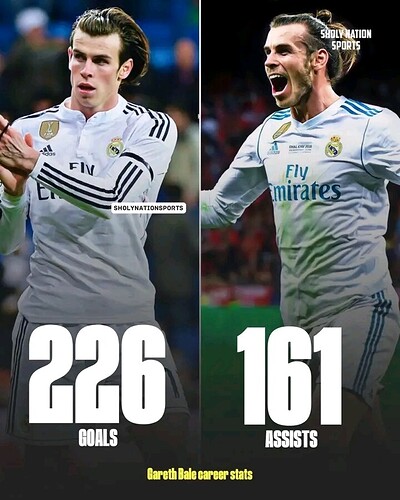 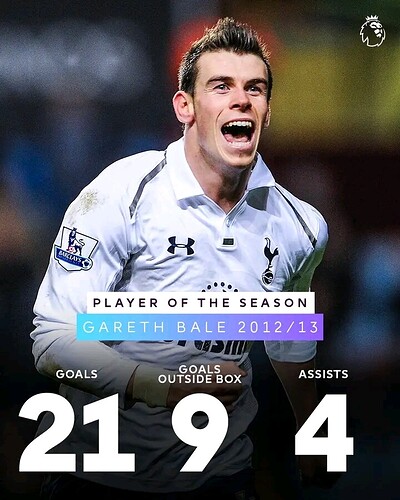 Whenever I come across Gareth Bale’s name, I can’t help but think of this amazing bicycle kick.

Even Ronaldo and Zidane cannot believe the way this goal went into the net.

Best Goals Ever In Football History

My other favorite is : Gareth Bale’s amazing bicycle kick in UCL Final 2018 against Liverpool 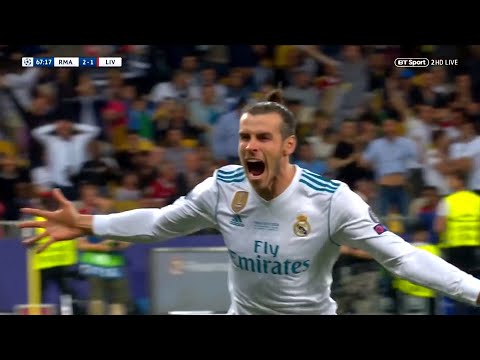 Gareth Bale leaves behind a legacy 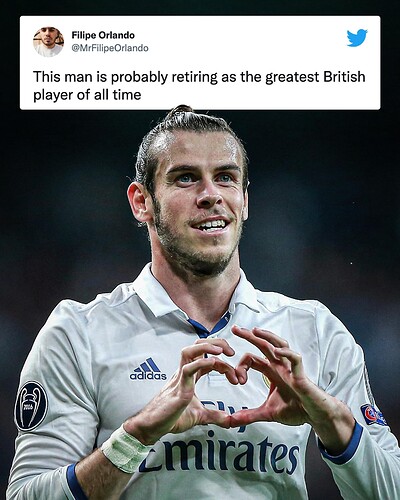 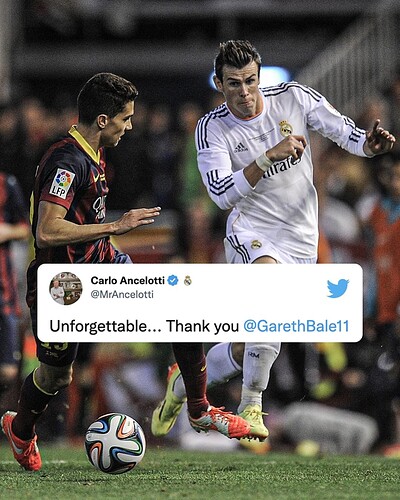 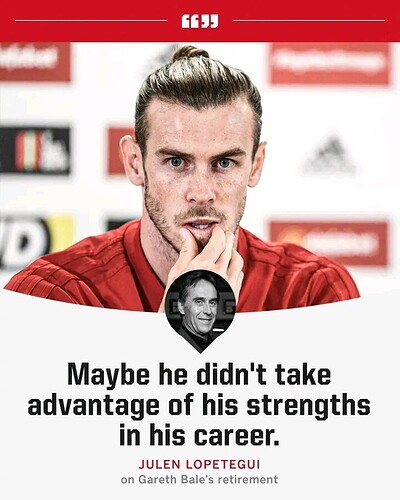