From Koeman to Achraf: Defenders who are forwards at heart

Paris Saint-Germain right back Achraf Hakimi is on an impressive scoring run at the moment, with three in nine in Ligue 1 so far this season, and if he continues to show that kind of form, he could well become one of the top-scoring defenders ever. 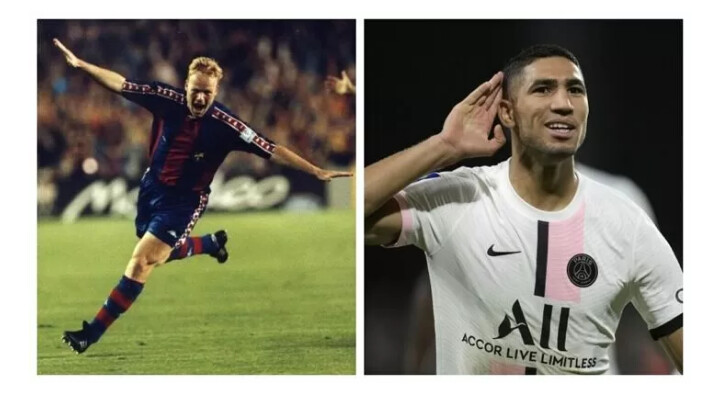 Koeman was so much more than just a defender and he shone for his lethal shot as well as his accuracy from the penalty spot. He holds the LaLiga record for consecutive penalties scored (25) and put away 99 across his entire career. 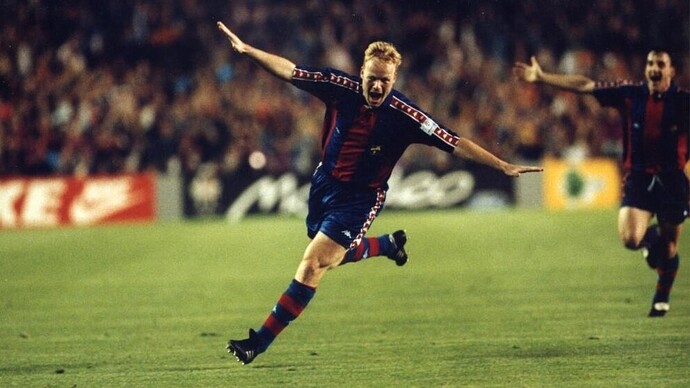 He also played in Italy but is best remembered for his time at River Plate, where he became one of the club’s top scorers with 103 goals. The two-time world champion was a force to be reckoned with in the air, with Maradona saying he was the best he’d ever seen.

The Andalusian did begin his career as a midfielder but was moved into defence at Real Madrid, with his aerial prowess and strong shot helping the club lift the Champions League for the first time in 32 years. He also scored 30 goals for Spain, making him the country’s fifth top-scorer of all time.

The Frenchman is widely regarded as one of the best defenders of all time, elegant on the ball as well as a goalscoring threat. He won the World Cup and European Championship with France, for whom he scored 16 in 97.

The former Scotland international spent his entire career in England, mainly as a right back, and established a firm reputation as a reliable penlty taker, racking up 57 goals from the spot in his career.