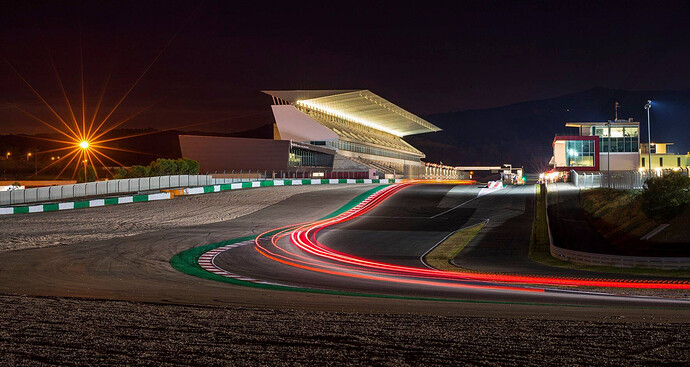 Boy, I really miss the F1 2020, when there was a race almost every weekend

Nevertheless, after a week’s recess, F1 is back

This weekend’s race will be taking place at the Autódromo Internacional do Algarve in Portimao, Portugal.

The circuit has little to no grip, which should SPIN quite the tale

It features an up-and-down-swooping dale, like a roller coaster (which Lando Norris should LOVE)

Who do you think will win Sunday’s race?

up-and-down-swooping dale, like a roller coaster (which Lando Norris should LOVE) 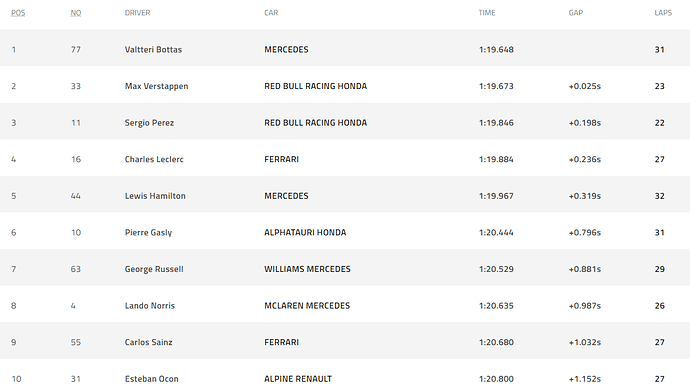 George Russell made P7 in a Williams 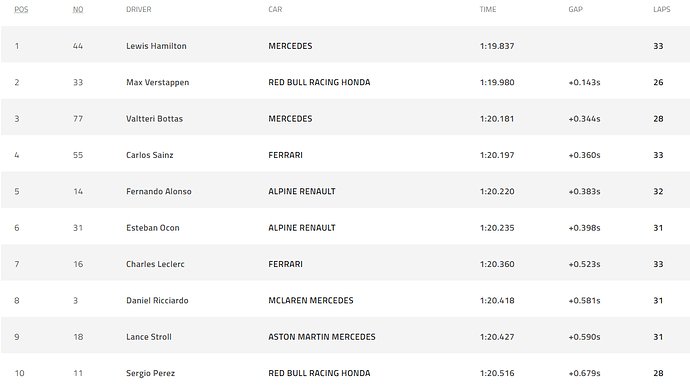 Session delayed by 10 mins due to trackside drain problem 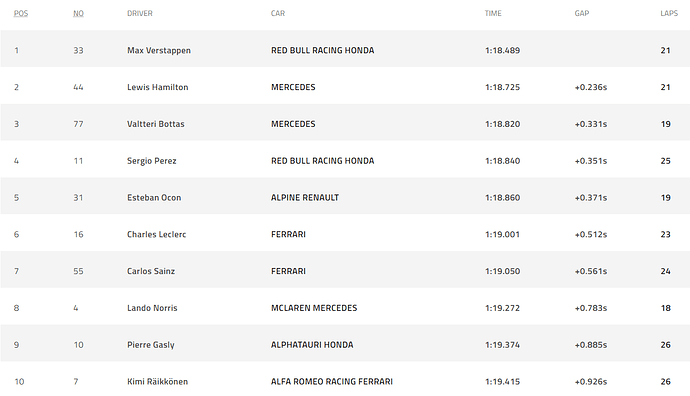 Norris, Schumacher, and Raikkonen also spun during the session, struggling to find grip 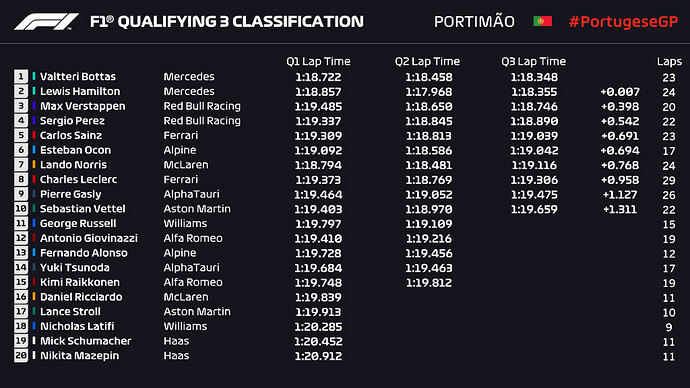 Bottas takes his first pole position of 2021 as Mercedes lock out the front row of the grid!

Verstappen had to settle for P3, with his fastest lap (which would’ve placed him at P1) being deleted due to track limit infringement

Overall, the combination of high-speed winds and an extremely slippery track made for a tough quali!

Will we see the return of HamBotVer tomorrow? Or will we be surprised by a fresh set of faces up on the podium?

Kimi Raikkonen loses half of his front wing upon contact with teammate Giovinazzi and retires in the 2nd lap of the race as he fails to make it to the pit lane.

Due to the excessive debris, the Safety Car has been deployed and the drivers must go through the pitlane to avoid said debris.

Meanwhile, Bottas complains of overheated brakes. Hopefully, he’ll nail his restart and pull out ahead of his teammate!

Save for the first few laps, it’s been a pretty uneventful race.

Not one to disappoint, Mazepin gets a +5s time penalty for ignoring the blue flags as Sergio Perez tried to pass him. However, since Mazepin is currently in last place, the time penalty is unlikely to make a difference.

Speaking of Perez, what a drive by him

He held out on pitting for 52 LAPS! No one more deserving of Driver of the Day, in my opinion.

Bottas pitted with 3 laps to go, opting for softs. Verstappen also pits but with 2 laps to go 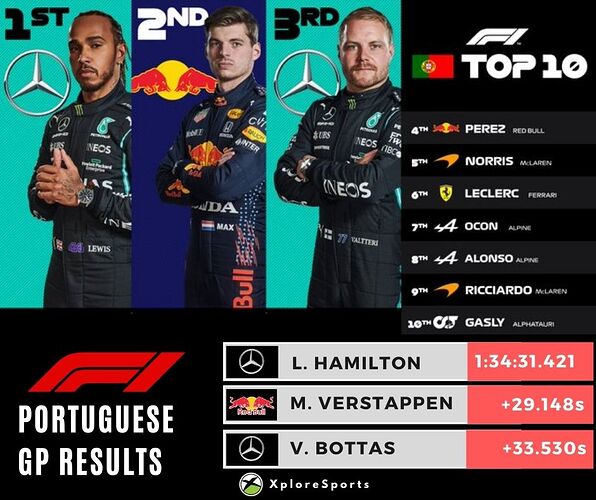 Will we see the return of HamBotVer tomorrow? Or will we be surprised by a fresh set of faces up on the podium?

add a little bit of spice

and switched it up to HamVerBot

This makes it the most recurring podium in F1 history! 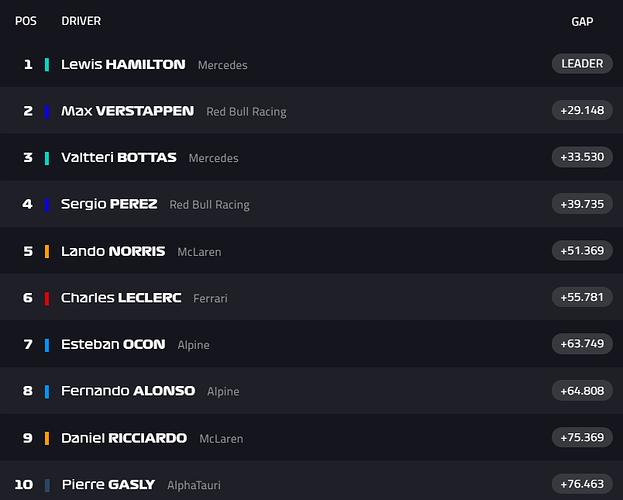 Verstappen follows with quite the lag, +29.148s behind him. He almost won the Fastest Lap of the race, but had his lap time deleted due to track limit infringement, thus giving the title to Bottas.

In P3, P4, and 5 were Bottas, Perez, and Norris respectively. Not the most exciting race today, with minimal overtakes in the second half. However, it was a great drive for most of the racers 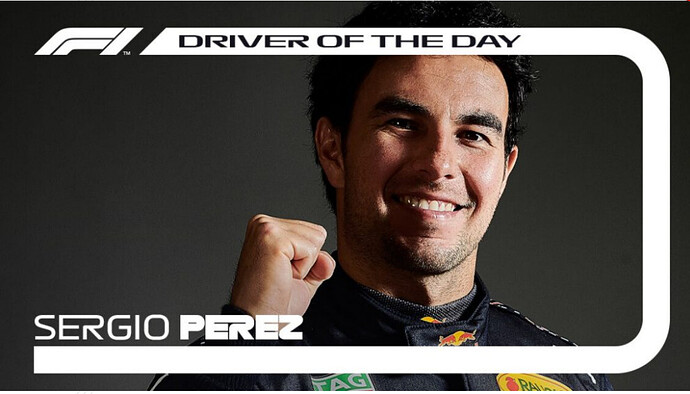 This makes him the only driver to have won Driver of the Day at Portimao, seeing as he won the title at last year’s Portuguese GP as well! 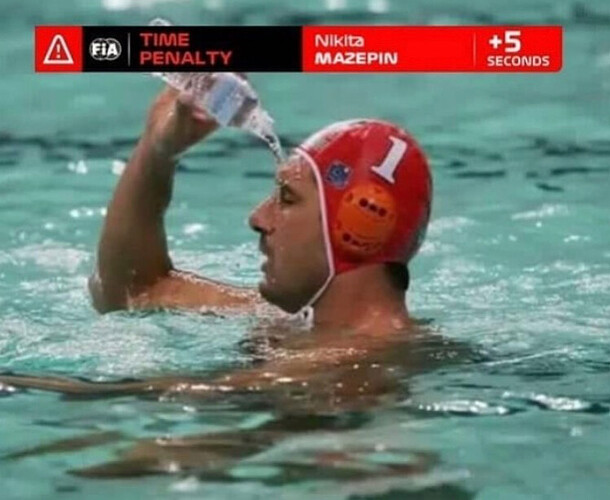 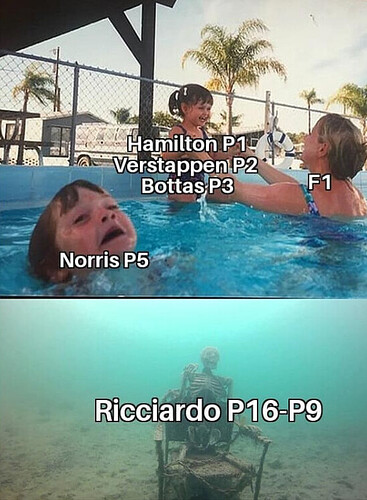 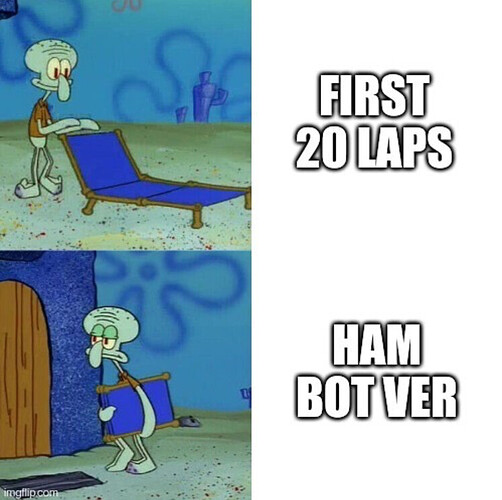 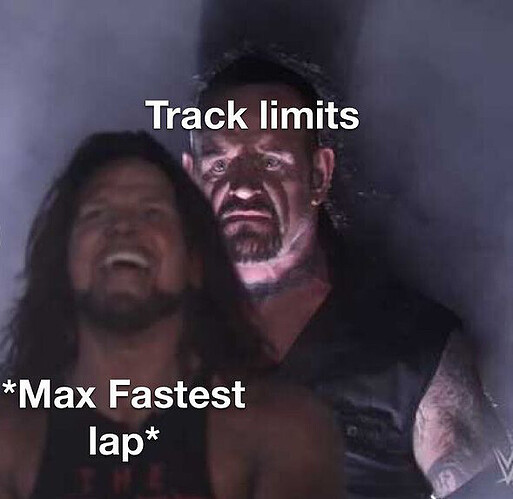 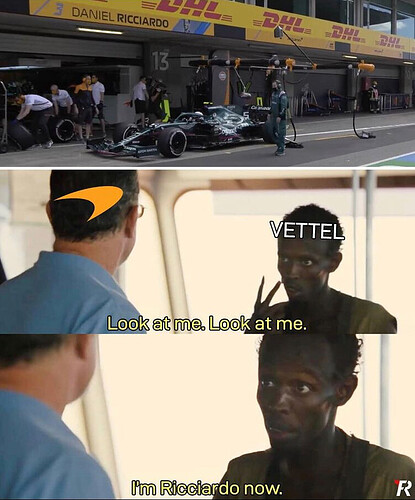 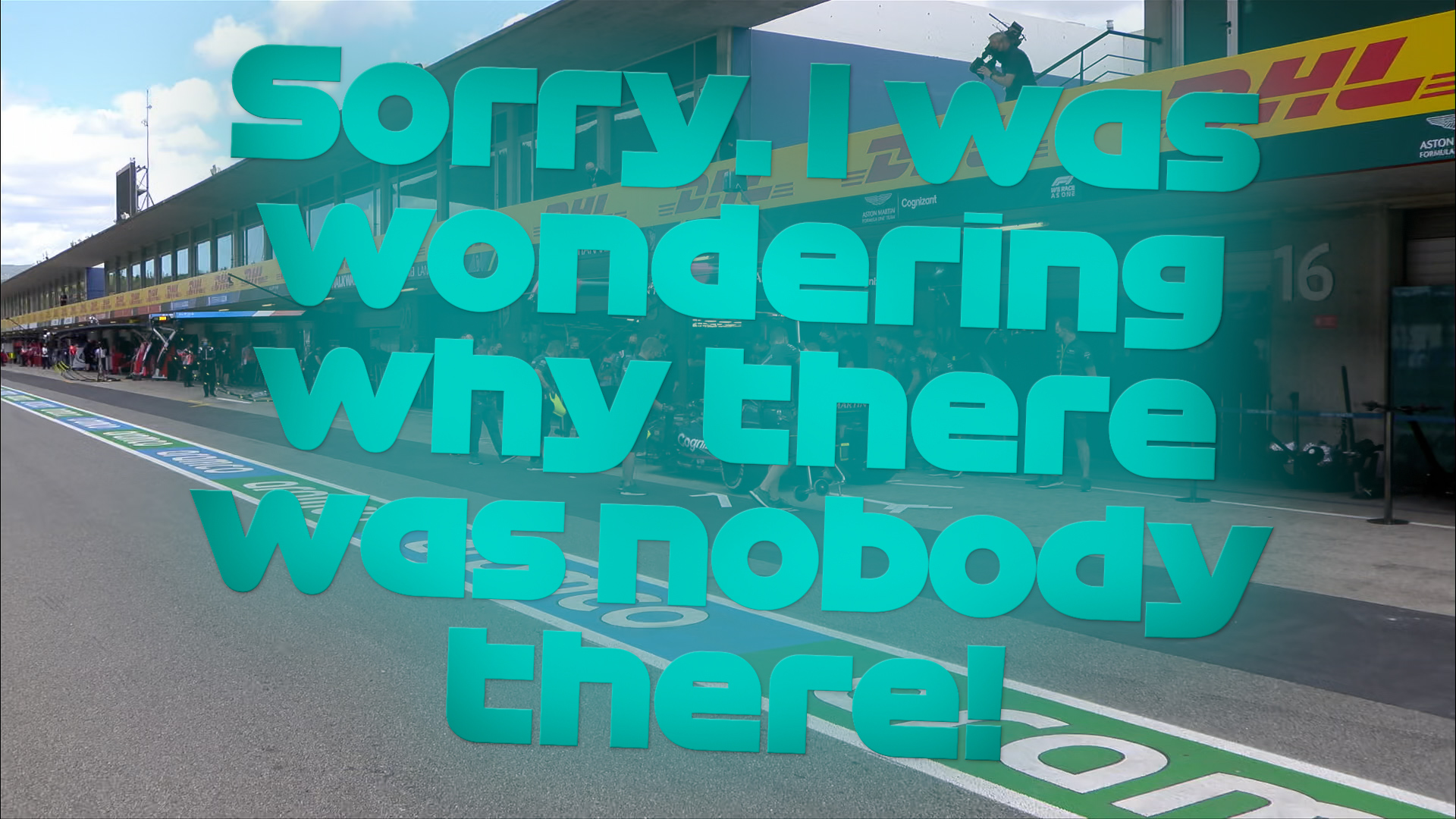 It's not just a new car that the drivers who switched teams over the winter are having to get used to - it's a new slot in the pit lane. So spare a thought for Aston Martin's four-time world champion Sebastian Vettel who mistakenly pulled into the... 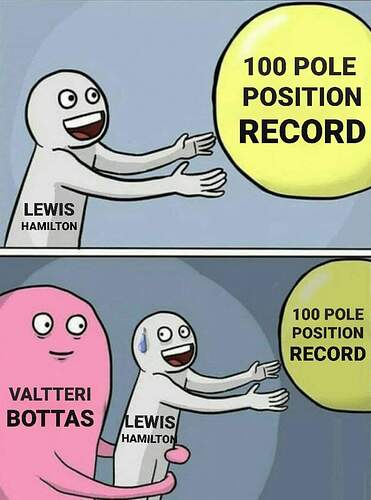