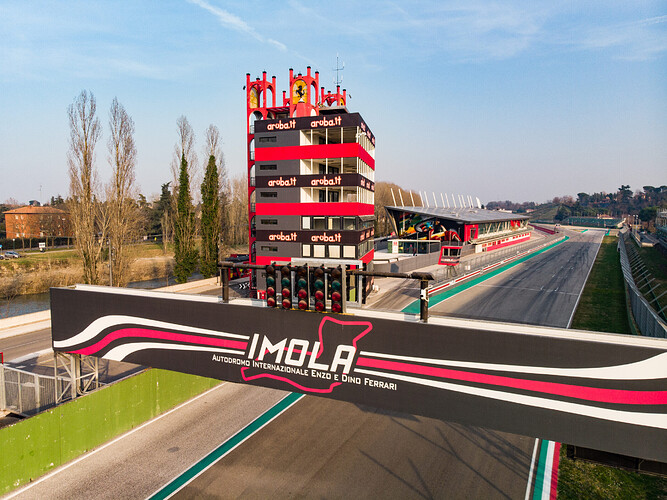 Why the F1 officials decided to have a 3-week gap between the first and second race is truly beyond me. Nevertheless, I’m excited to say IT’S RACE WEEK!!!

This weekend’s race will be held at the Autodromo Enzo e Dino Ferrari in Imola, Italy.

For returning fans, you may remember this as the circuit where Mercedes won their 7th consecutive Constructor’s Championship last year.

Named after Enzo Ferrari and his son Dino Ferrari

It has an old-school feel, with the inclusion of corners from the original track like the Acque Minerali (12) and Piratella (10)

Can’t wait to see what comes of Sunday’s race!!! 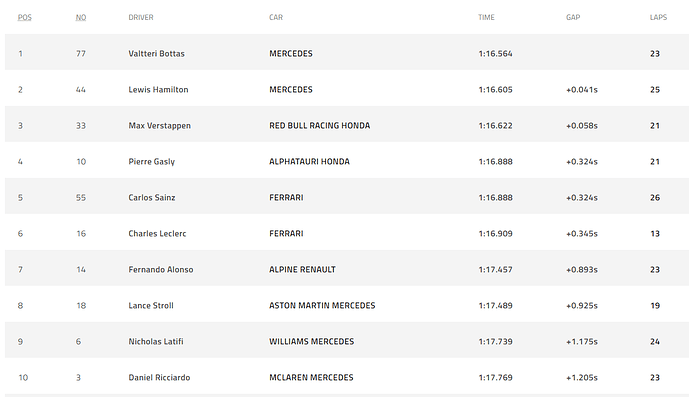 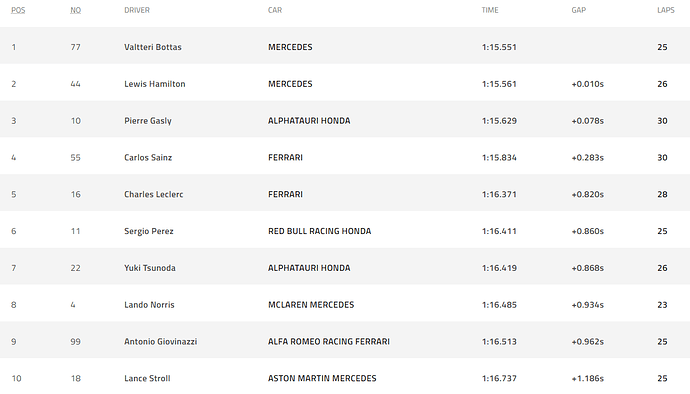 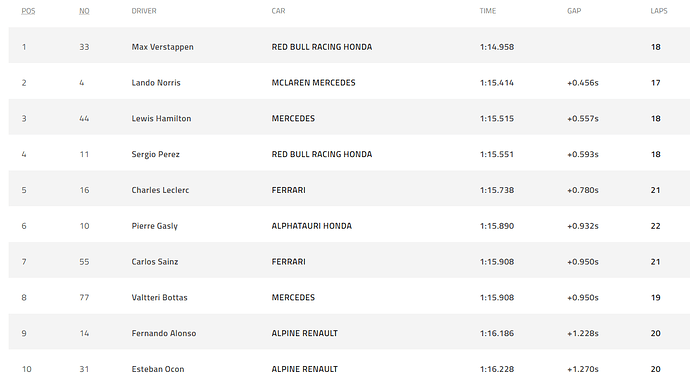 As a McLaren supporter, I was pretty disappointed when Norris’ top lap time got deleted, shifting him from 3rd to 7th on the starting grid 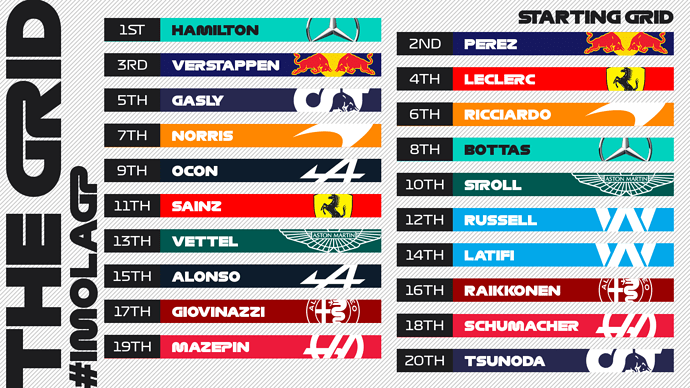 Who do you think will win today’s race??

Some QUALIty memes while we wait for the race to start 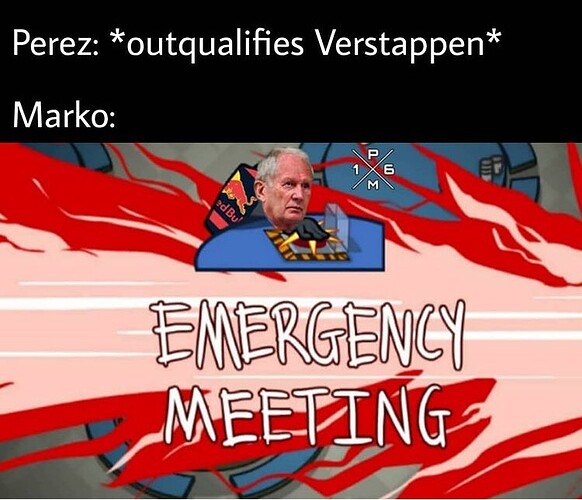 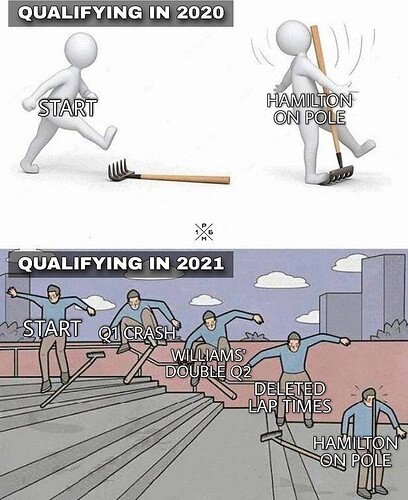 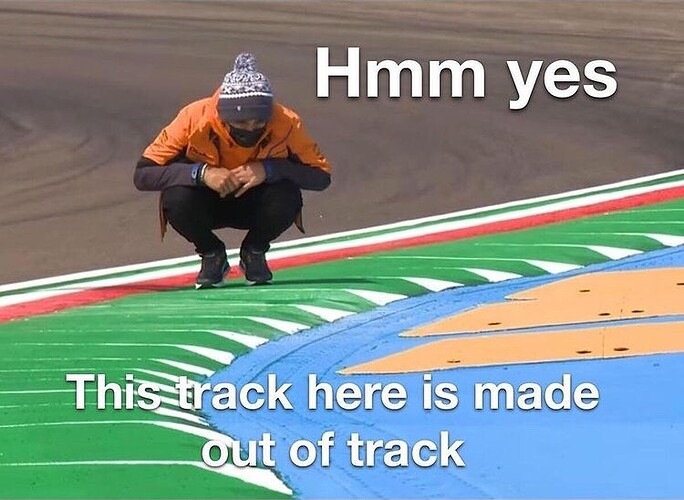 All that inspection and he STILL went out of track limits

This just in: It’s raining at Imola!!! 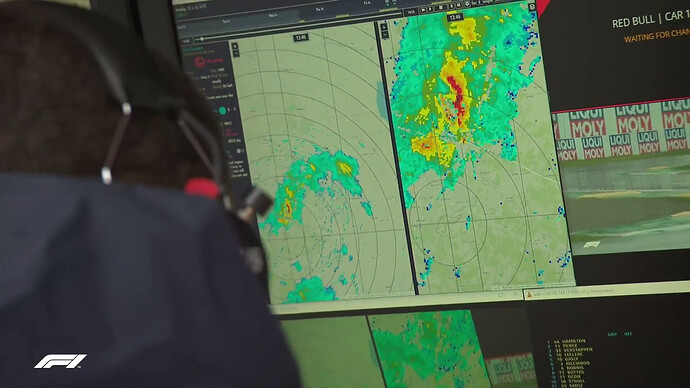 This is shaping up to be an exciting race already!

Nicholas Latifi is OUT of the race as he makes contact with Mazepin and crashes into the wall in the first lap.

The safety car has been deployed and yellow flags brought out

Meanwhile, Verstappen made the most of the start as he shot to P1 with impressive skill

Mick Schumacher lost control of his car and crashed at the entry of the pit lane. He made a good recovery, although he lost his front wing and will now have to drive a couple of laps without it to get back into the pits.

The pit lane is closed because of the debris, causing Schumacher to take a few more laps without his wing. Unfortunate, since the yellow flags would’ve been a great time to get that front wing replaced.

Sergio Perez gets a +10s time penalty for overtaking during the safety car lap. Things aren’t looking so good for the Mexican

Sebastian Vettel faces a 10s stop-and-go penalty for his wheels not being fitted at the 5-minutes signal before the race.

Poor Seb, the bad luck seems to be following him wherever he goes

Halfway into the race, the 31st lap proved to be a dangerous one!

Hamilton makes a rare mistake and crashes into the wall at Turn 7 but gets out with only a damaged front wing. He is, however, a lap behind

Bottas and Russell, on the other hand were not so lucky as they crashed at the Tamburello chicane

Russell tried to overtake Bottas, causing them both to crash into the barriers. Both drivers blame each other, but who’s to know who was truly at fault until the post-race review?

All in all, not a great day for the any of the 4 Mercedes drivers (Williams-Mercedes included).

Recovering from a rough restart at P9, Hamilton is speeding up the ranks, currently at P4! It’s times like these when you can tell why he’s a 7-time World Champion

Meanwhile, Norris seems to be experiencing technical complications in the form of vibrations, making him lose his advantage, but still keeping him at P2. 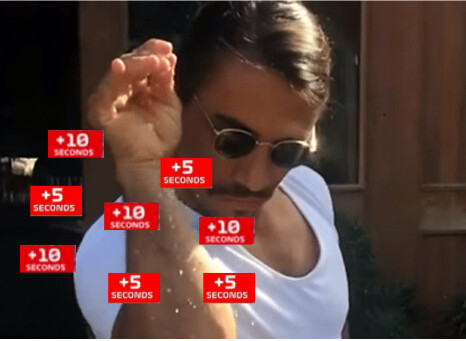 Recovering from a rough restart at P9, Hamilton is speeding up the ranks, currently at P4! It’s times like these when you can tell why he’s a 7-time World Champion

Meanwhile, Norris seems to be experiencing technical complications in the form of vibrations, making him lose his advantage, but still keeping him at P2.

He has now passed both Norris and Leclerc, putting them at P3 and P4 respectively. Unfortunately, I don’t think Charles will get his podium today

Vettel pulls into the garage in the FINAL LAP of the race with gearbox issues.

MazeSPIN lives up to his name, spinning in the very last lap! 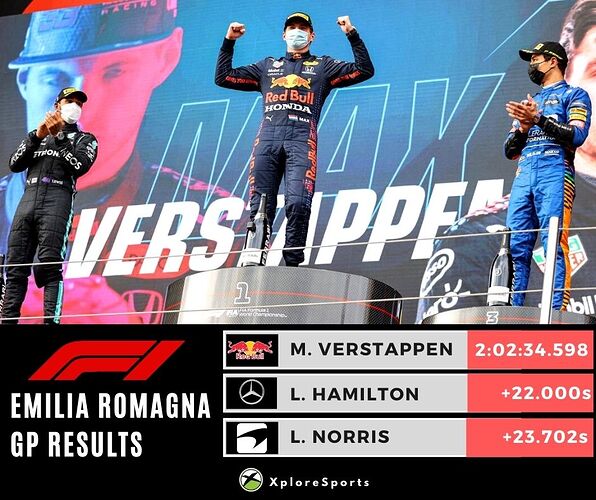 In P2 was GOAT Lewis Hamilton, making a SPECTACULAR recovery after his mishap halfway through the race

He was also voted Driver of the Day, and deservedly so! Great to see him bounce back from yesterday’s quali letdown 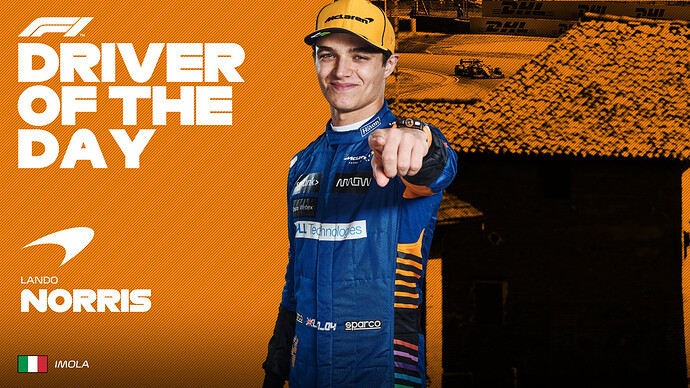 image1920×1080 1020 KB
If anyone else deserved to win Driver of the Day, it was Charles Leclerc, who finished P4. What a comeback for the Ferrari driver since last year’s abysmal performance 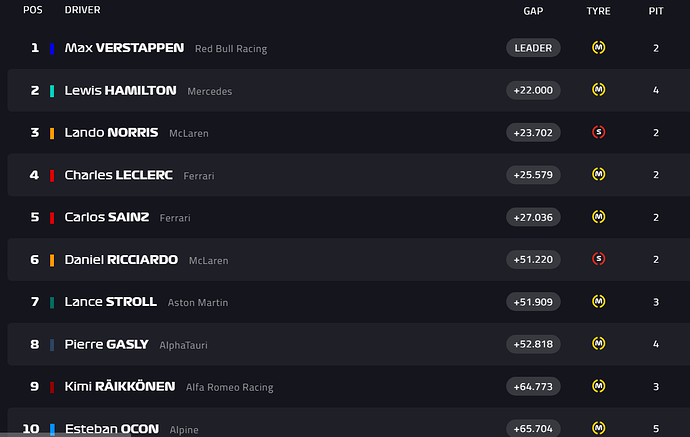 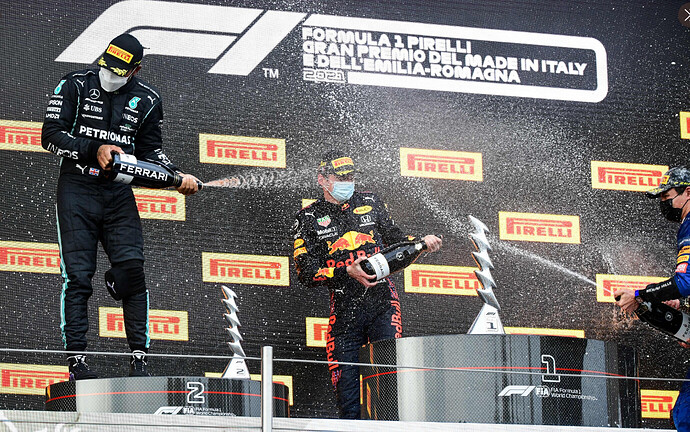 Initial races of the year 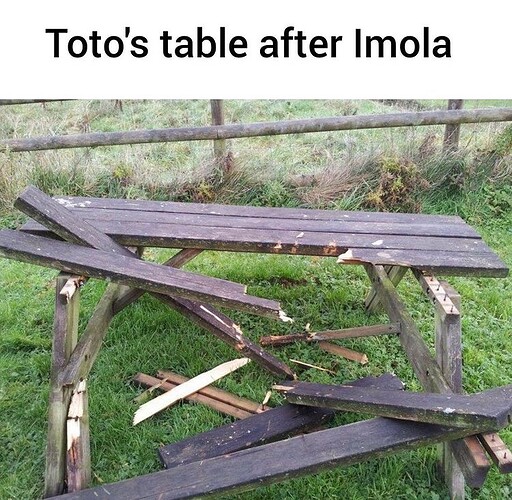 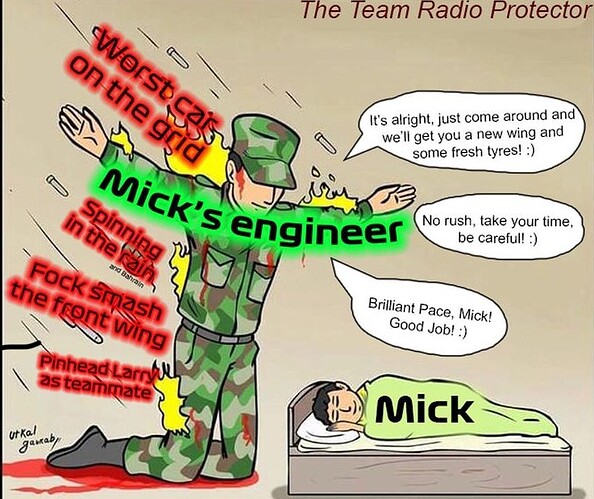