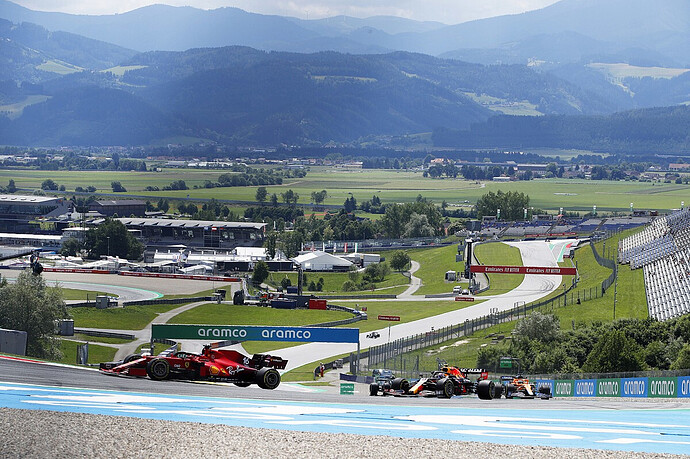 A short and quick race packed with action 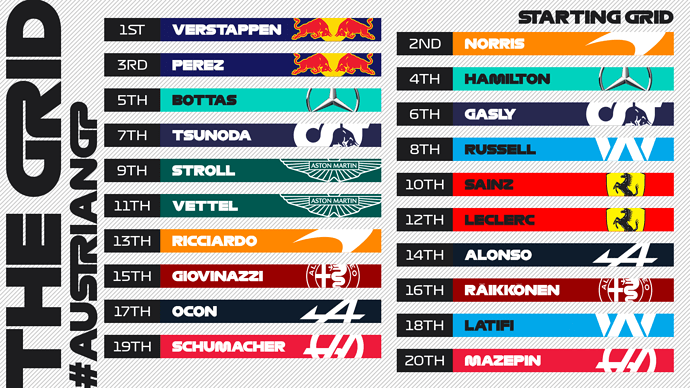 Esteban Ocon is the first retirement of the race on the VERY FIRST LAP of the race as he has a brush with the barriers.

The yellow flags were brought out, safety car deployed.

Such thrilling contact between Norris and Perez in the battle for 2nd place, pushing the latter all the way down to P10.

The Race Control doesn’t seem to think it was a foul- what do you think??

Guess you spoke too soon

Edit: It appears I spoke too soon as well- Norris receives a +5 second penalty for forcing Perez off the tracks.

Race Control is really out here slapping penalties on everybody- Yuki Tsunoda is getting a +5 second penalty for crossing the line at the pit entry lane.

Norris receives a +5 second penalty for forcing Perez off the tracks. 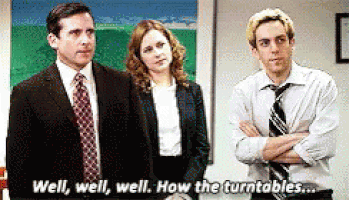 I personally believe Norris didn’t deserve the penalty since there was absolutely no contact, but Perez got what was coming to him

For the second time today, Perez has gotten a +5 second penalty for forcing Ferrari driver Leclerc off the track 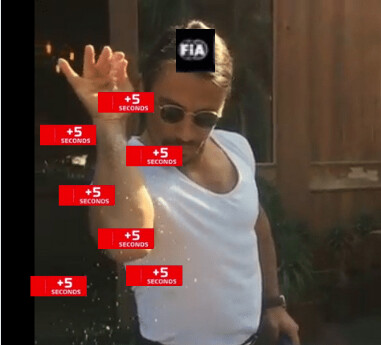 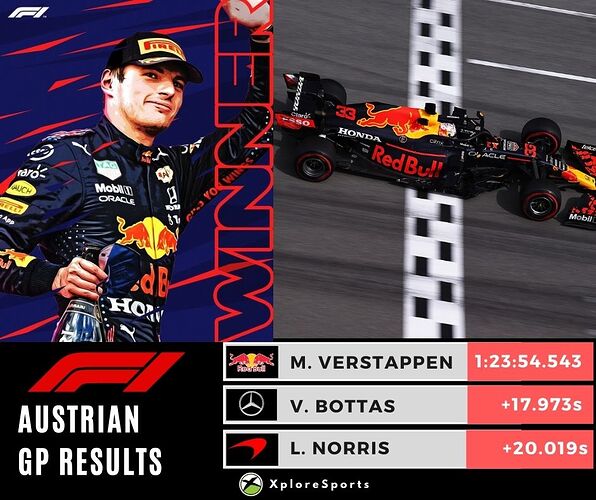 What a drive by the Dutchman, leading all laps and nabbing the Fastest Lap of the race as well

In second and third are Bottas and Norris respectively, followed by Hamilton in 4th.

Sergio Perez, while finishing 5th, is dropped to 6th place due to his +10s penalties, pushing Ferrari’s Sainz into P5.

A ghastly crash between former teammates Sebastian Vettel and Kimi Raikkonen in the last lap of the race, bringing out the Sector 2 Yellow Flags at the eleventh hour 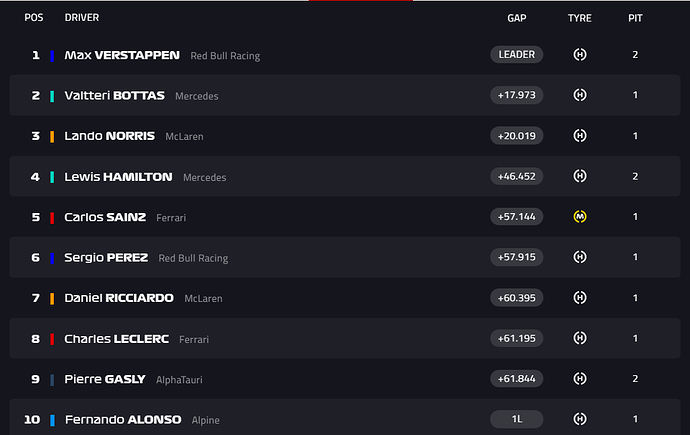 Verstappen seems to be the next F1 flag bearer. You agree!? 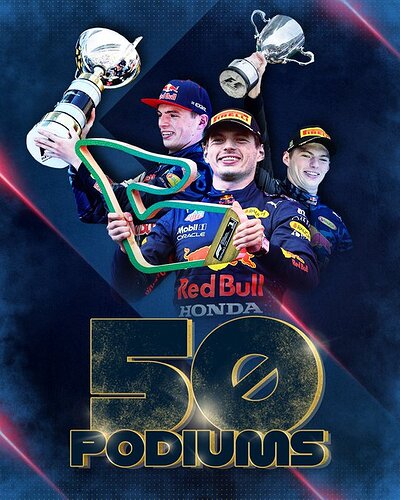 Here’s how the drivers’ standings look after Verstappen’s win. He picked up a point for the fastest lap and completed the “grand prix slam” for the first time – pole position, fastest lap and leading the race from start to finish.

Front row start, podium, and your Driver Of The Day! 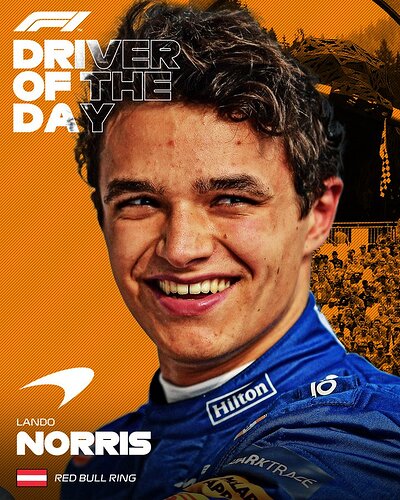