For the third time this season, a Formula 1 race is being held in Italy, this time in Imola. 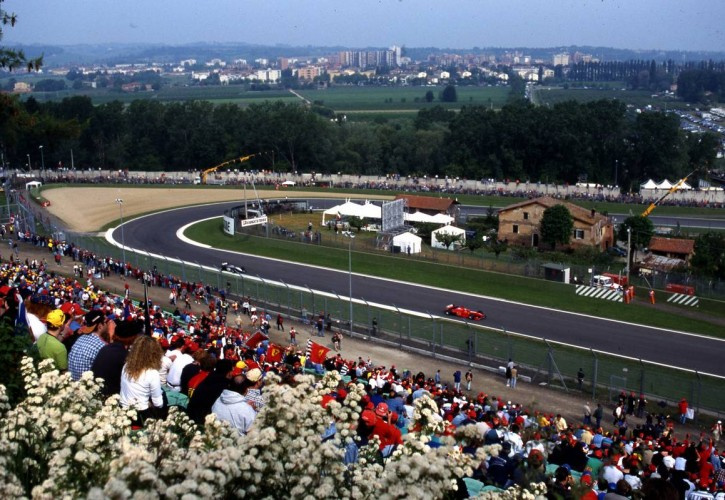 It was at this circuit that legendary driver Ayrton Senna lost his life, the pinnacle of a series of unfortunate events that took place on that race weekend in 1994. I recommend watching the documentary “Senna”, which is based on his career as an F1 driver.

Named after Enzo Ferrari and his son Dino Ferrari

It has an old-school feel, with the inclusion of corners from the original track like the Acque Minerali (12) and Piratella (10)

Formula One’s Emilia-Romagna Grand Prix at Imola on Sunday will take place behind closed doors because of coronavirus restrictions in Italy.

Regional authorities had been hoping to allow half the 13,000 spectators initially planned but this was not possible under tightened COVID-19 restrictions,

“There is deep regret in knowing that the Grand Prix will be behind closed doors, despite the utmost commitment to implement the most restrictive measures possible,” Marco Panieri, the Mayor of Imola wrote on Facebook. 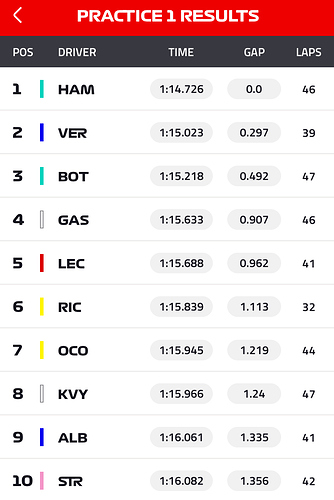 Verstappen split the two Mercedes, +0.297s behind Hamilton and nearly +0.2s ahead of Bottas.

Pierre Gasly and Charles Leclerc continue exceeding expectations by coming P4 and P5, a striking contrast against their teammates, who came P8 and P12 respectively. 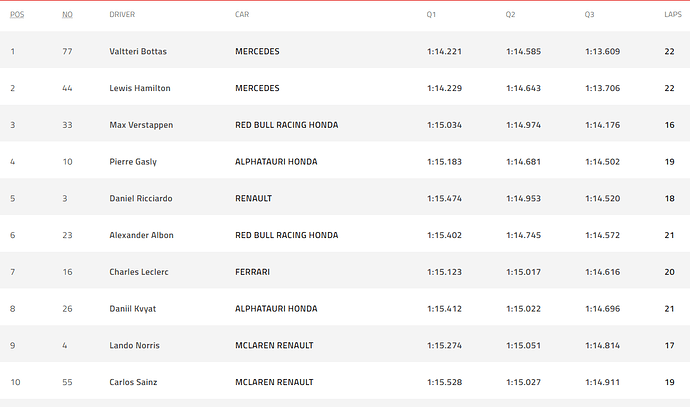 Hamilton was 0.097s slower in P2, while Verstappen, per usual, followed behind the two Mercedes in P3.
Pierre Gasly qualified 4th, his best quali finish yet, and Daniel Ricciardo seems to be maintaining his great performance, qualifying P5.

Can’t wait to see what this new track has in store for us today!

Pierre Gasly becomes the first retirement of the race due to a drop in water pressure in his car on lap 9.

Very unlucky for the up-and-coming driver, who was likely to do well today, if his qualifying performance was any indication

Esteban Ocon is the second DNF of the race, facing issues with the clutch of his Renault during the 30th lap.

Lewis Hamilton cleverly took the opportunity to pit while the Yellow Flags were brought out.

The third retiree at Imola today, K-Mag pulls into the pits with complaints of a headache.

) his right rear tire. A horrible end to his race indeed.

Meanwhile, George Russell drives into the barriers from behind the safety car on lap 54, making him the 5th retirement of the day. 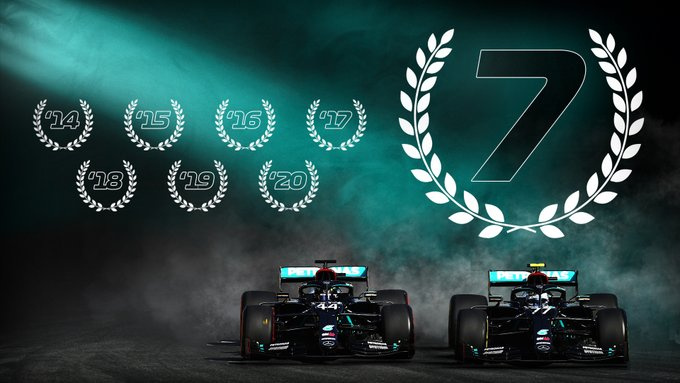 Mercedes beat yet another world record, as they win their 7th consecutive Constructor’s championship. This has never been achieved by any team in F1 history. What a great birthday present for the Mercedes Team Principal Toto Wolff, who turned 47 years old today.

Hamilton, predictably, wins the race. He was followed by Valterri Bottas, whose performance was admirable as he comes P2 despite issues with the airflow in his car since the second lap of the race

Daniel Ricciardo seems to be on a great streak as he achieves a podium for the second time this season after his two-year rut. Bravo to the Honey Badger!

In a surprising turn of events, Daniil Kvyat comes in 4th place, a welcome surprise after Pierre Gasly tapped out in the beginning. 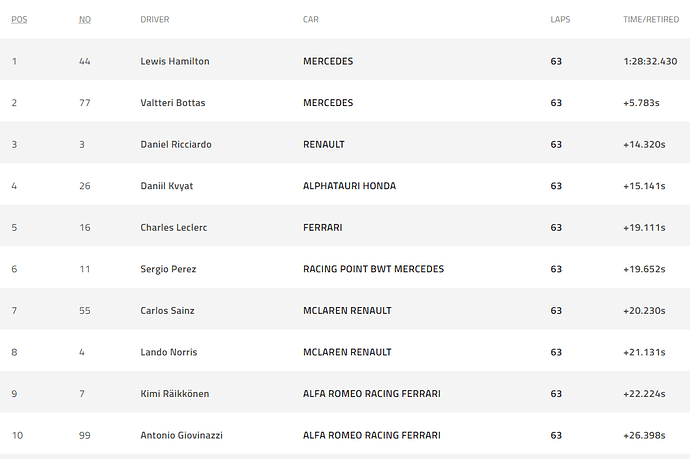