The tears flowed at the Nou Camp on Wednesday and so did all the memories. Sergio Aguero has waved goodbye to football at the age of 33. 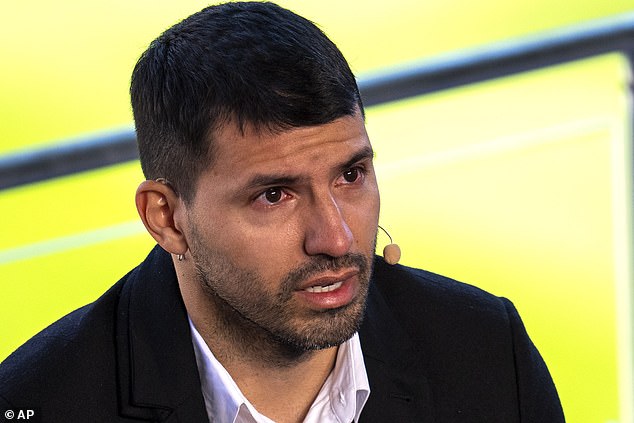 Aguero came through the ranks at at the Argentinian club, making his professional debut as a 15-year-old in 2003. But it wasn’t until a 4-0 thrashing of Racing in September 2005 when the world started to sit up and take notice. 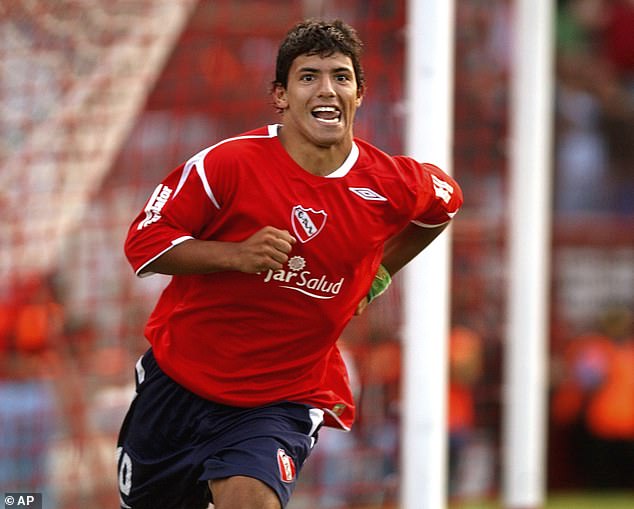 A teenage Aguero took a while to get used to European football, scoring just seven goals in his first season in Spain - but then got the ball rolling with 48 goals in 97 matches over the next two seasons.

His only trophies for Atletico Madrid came in 2010 and one of them was the UEFA Cup - the only major European trophy the Argentine collected in his entire career. 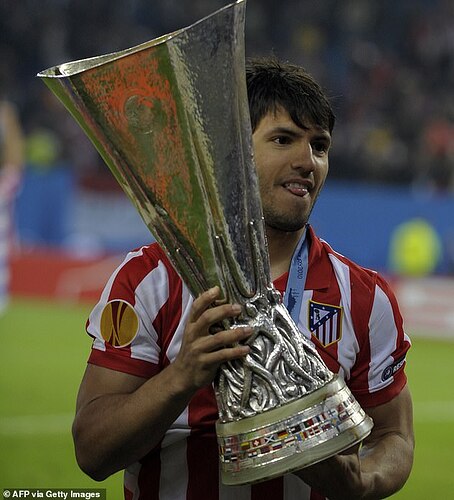 Aguero moved to Manchester City in 2011 and had already guided the club to two Premier League titles by the time he won the Premier League Golden Boot in 2015.

If there were any lingering doubts that Aguero wasn’t a special player by the 2014-15 season, then that campaign ended that debate entirely. 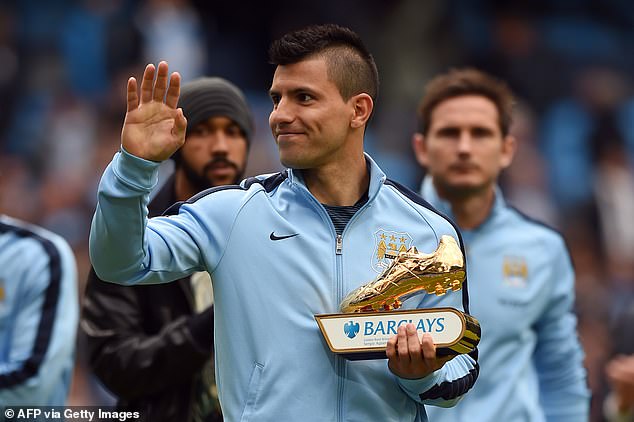 Pep Guardiola enjoyed having Aguero in his team for five years, but one of his first meetings with the Argentine saw the forward down his Bayern Munich side in 2014.

It was a vitally important game for City, who went into their home clash with Bayern bottom of their group with two points from four games. 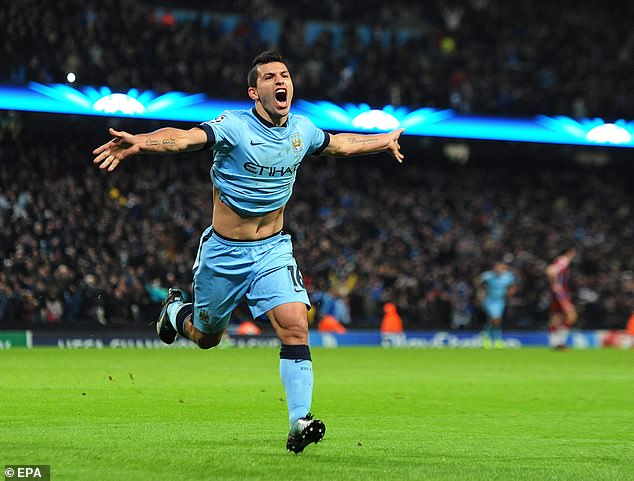 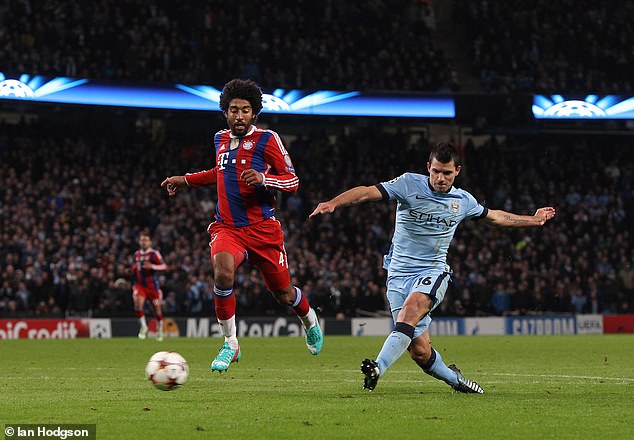 In another brilliant Etihad Stadium afternoon for Aguero, Newcastle arrived at Manchester City’s home in October 2015 and dared to put their noses in front.

Aleksandr Mitrovic’s goal after 18 minutes looked like a positive move for the Magpies, but it only sparked a sensational performance from Aguero. 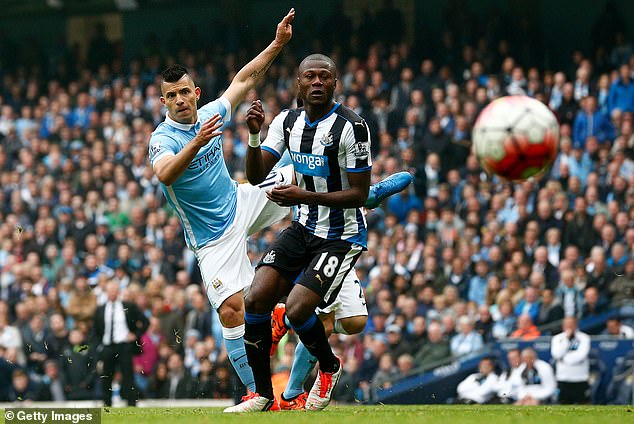 Such is the magic of Aguero’s time in football is that the next three moments all come from the final six months of his career.

Having already announced his exit from Manchester City after a decade at the club, all that was left to do was to play his final match against Everton and then lift his fifth and final Premier League title in front of the fans. 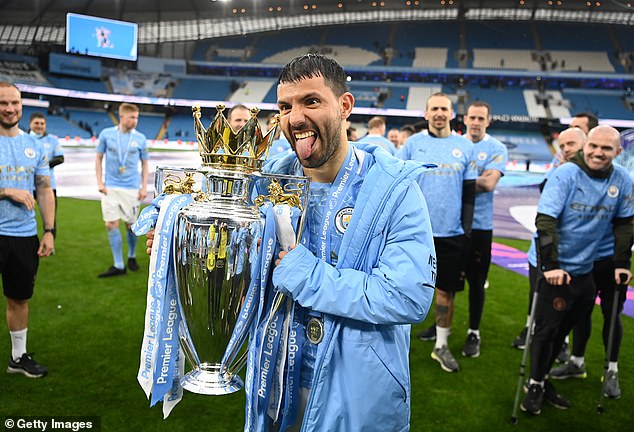 A few months after leaving City, Aguero’s career was all about one more thing: winning a major tournament with his country.

Sergio Aguero didn’t play a pivotal role in Argentina’s Copa America campaign earlier this year, but he had a big enough contribution to get his country back in and amongst the honours once again. 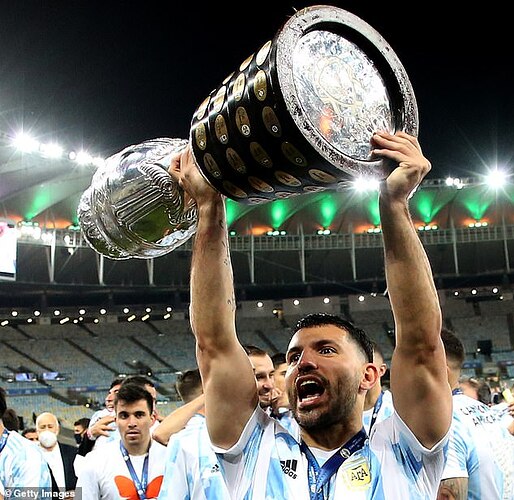 Sergio Agüero had a better mins per goal ratio than any player to have scored 20+ goals in Premier League history (108 mins).

Agüero could have played another 2,520 minutes of Premier League action without scoring (the equivalent to 28 full games) & he would still top the list.

Bowing out like the true goalscoring king he was 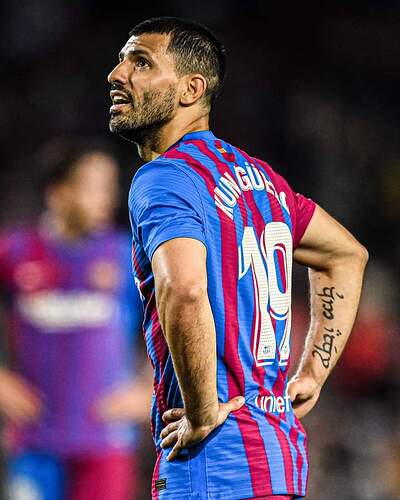