“Everybody, the whole team!”

Budweiser Player of the Match, Yann Sommer reflects on the hard work and preparation behind a stellar team performance that put 3 points on the board for the Rossocrociati 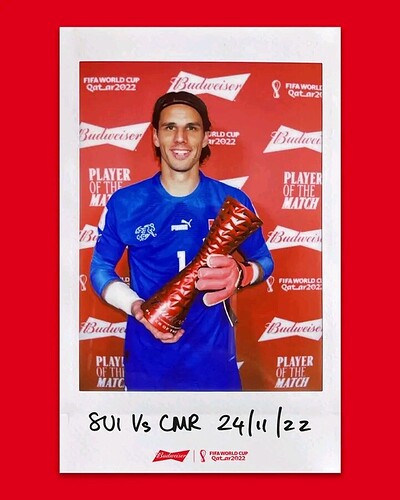 Uruguay and Korea Republic begin their campaigns with a point 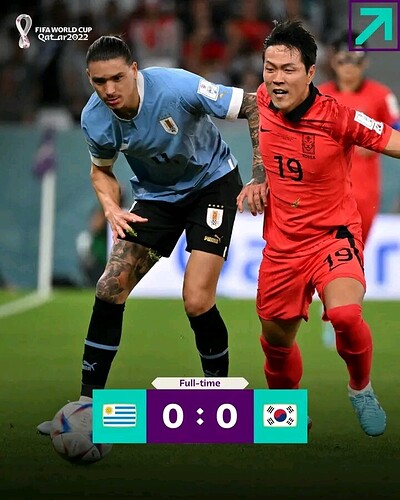 Ronaldo looked emotional ahead of his fifth World Cup 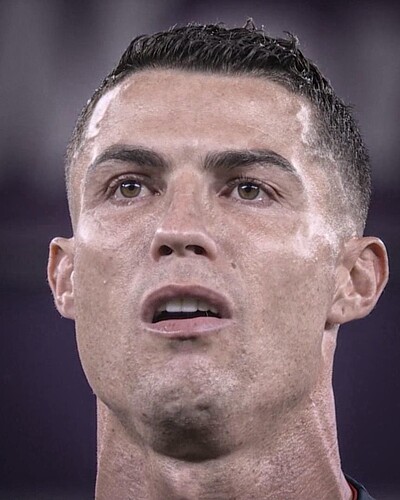 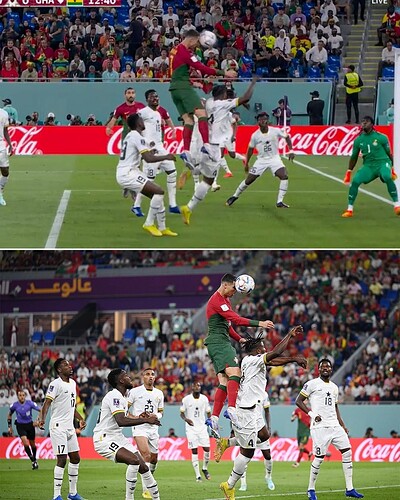 10 consecutive major international tournaments for Cristiano Ronaldo and it still means the world. 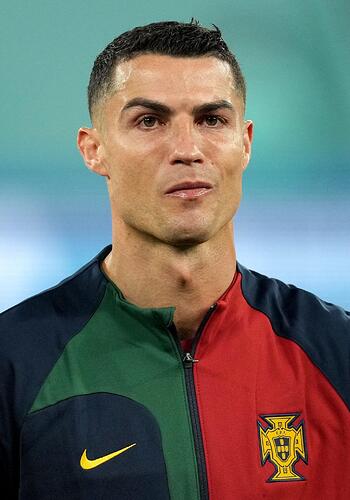 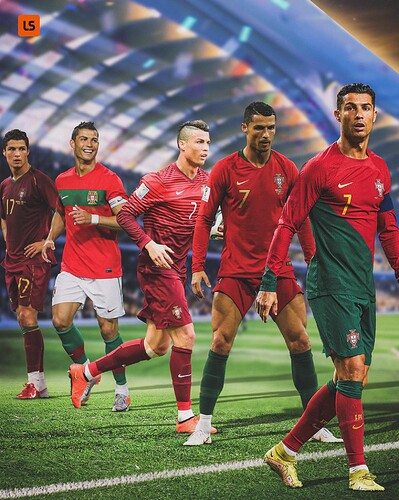 Cristiano Ronaldo is the first player to score in five different editions of the World Cup! 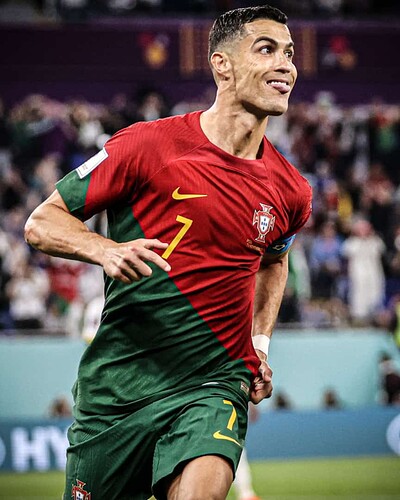 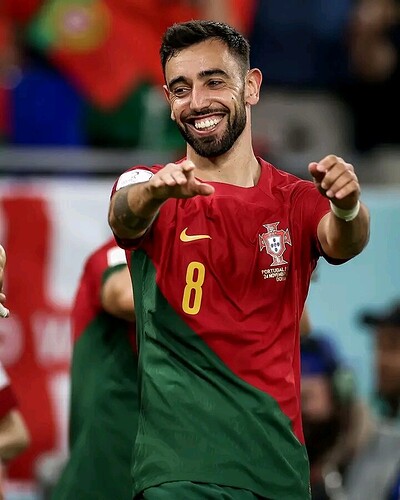 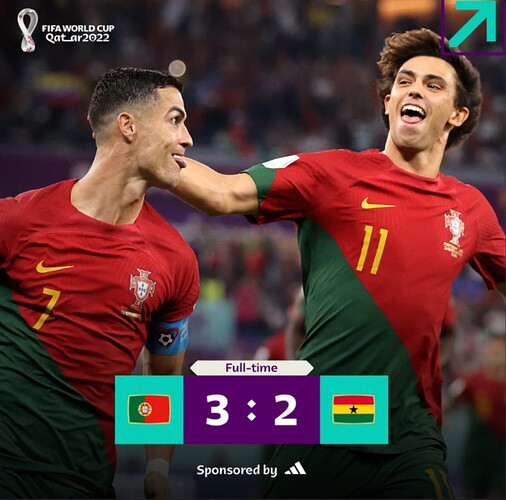 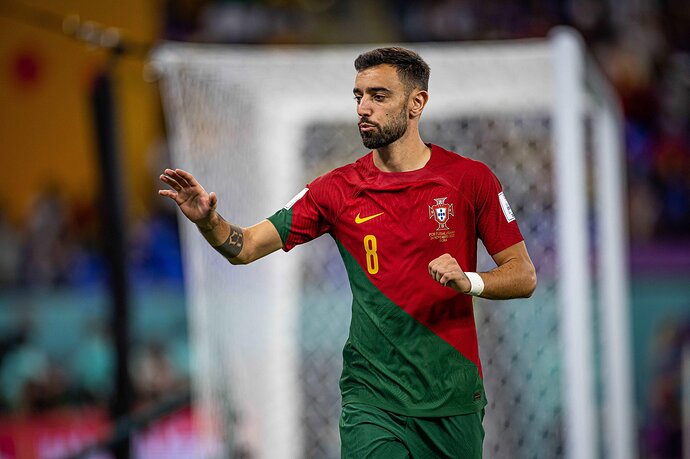 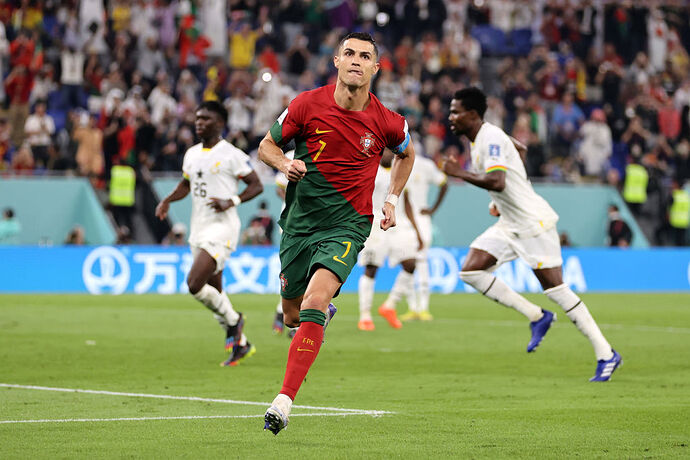 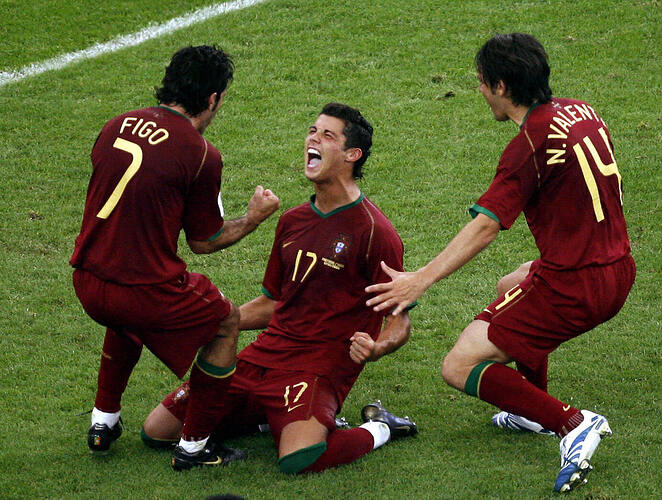 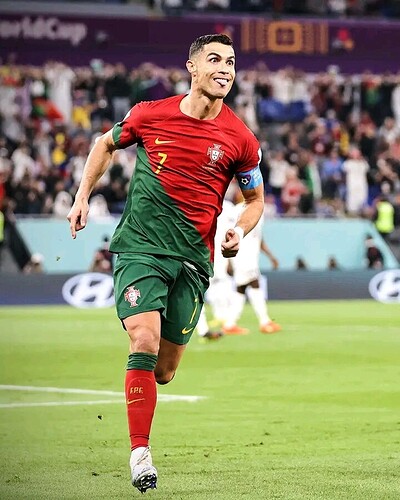 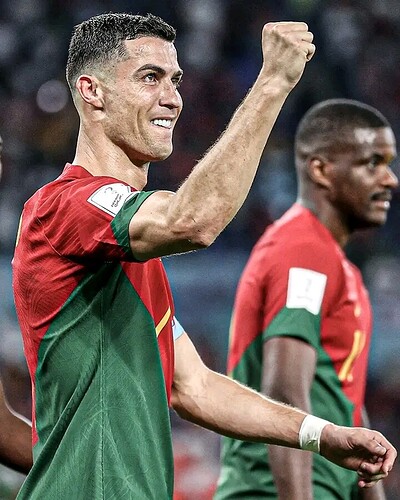 There is no stopping this man right now

Federico Valverde is making a habit of these performances and wins your #Budweiser Player of the Match. 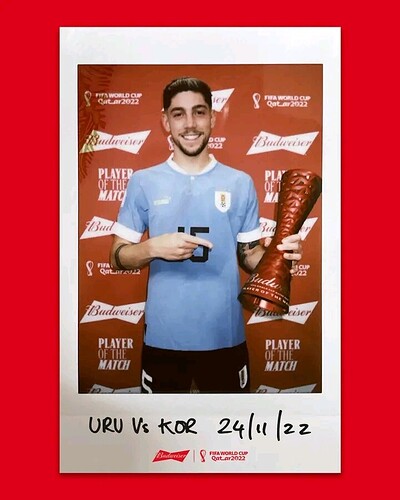 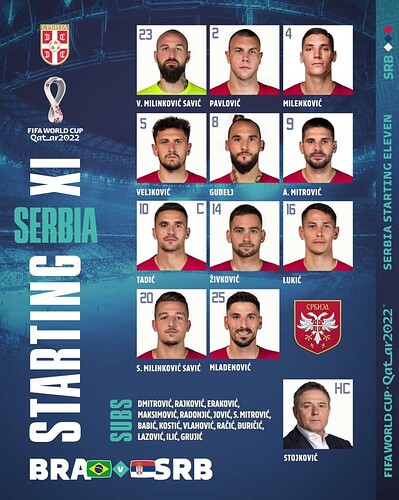 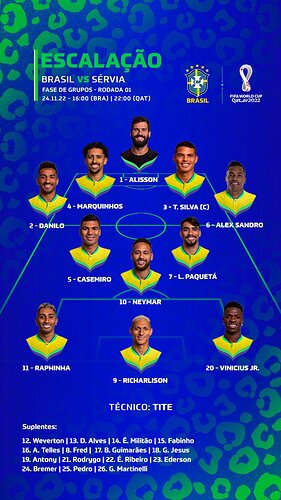 A World Cup debut to remember. 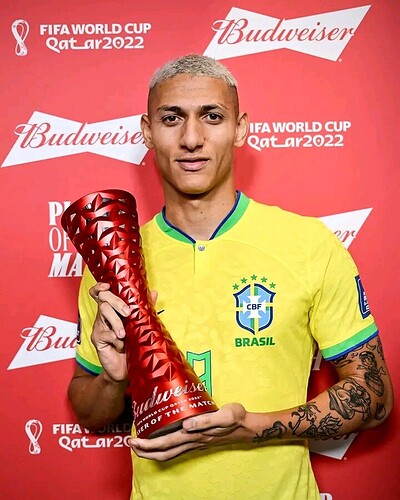 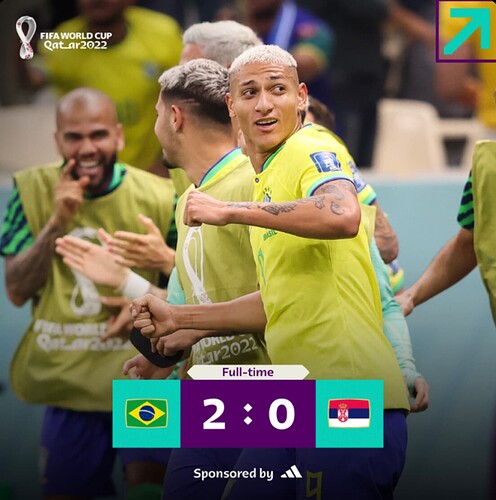 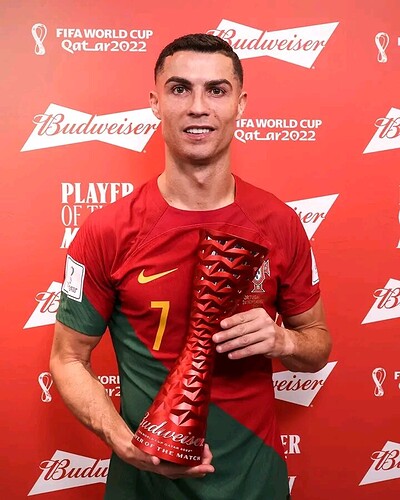 Despite the loss, Ghana became the first African nation to score at the 2022 World Cup 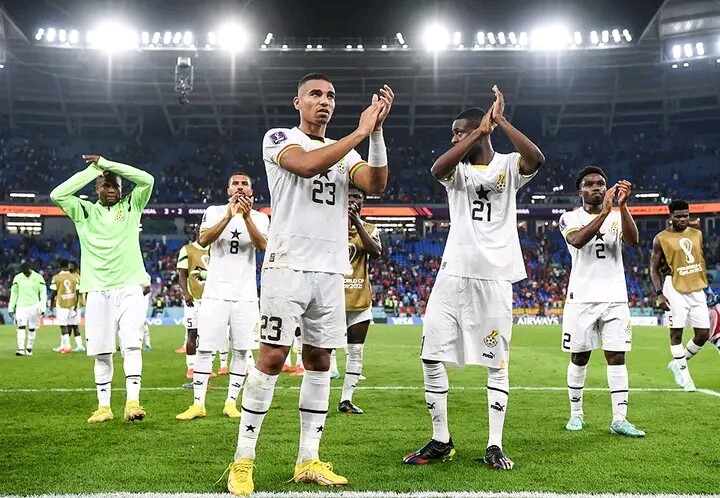