3 - Japan are only the third team in World Cup history to win two different games at a single edition in which they were losing at half-time, after Brazil in 1938 and Germany in 1970. Heroics. 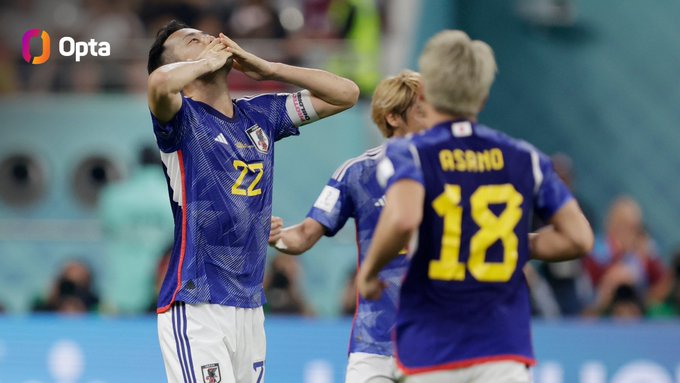 12 - Jamal Musiala completed 12 dribbles against Costa Rica, the most on record for a teenager in World Cup history (1966 onwards). Labryinth. 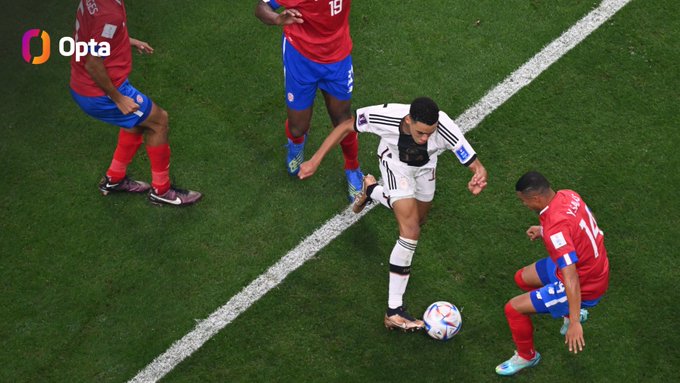 With 17.7% of the ball, Japan have won a World Cup game with the lowest possession figure in recorded WC history. 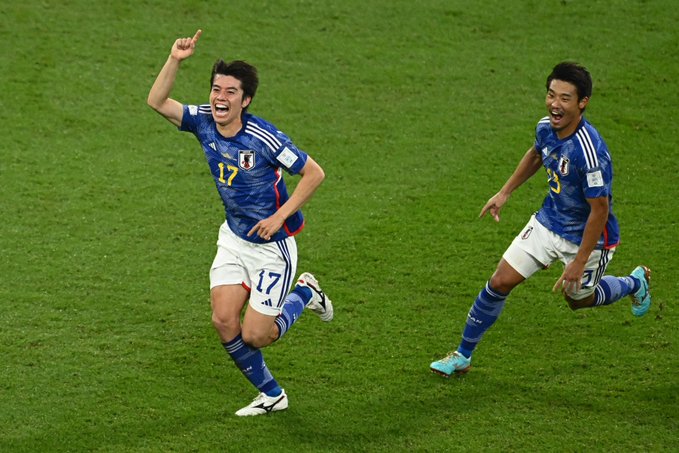 2 - Since detailed World Cup records began (1966), there are only two instances of a team losing a game despite attempting 700+ passes: 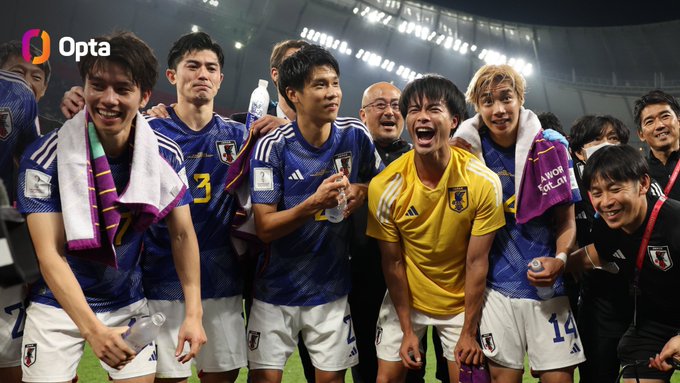 5 - Five different current @ChelseaFC players have scored at the 2022 World Cup, the joint-most for any side along with Barcelona. 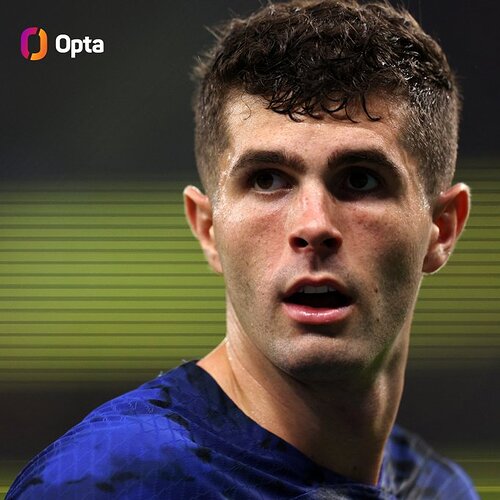 From winning trophies at River Plate, to scoring on the biggest stage.

Julian Alvarez and Enzo Fernandez have come through together 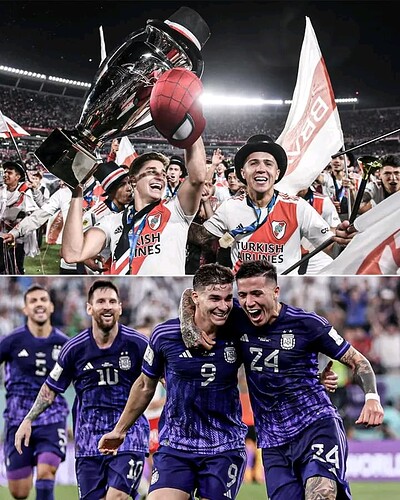 Belgium are out of the 2022 World Cup following their goalless draw with Croatia.

Romelu Lukaku missed several golden chances after coming on as a second-half substitute. 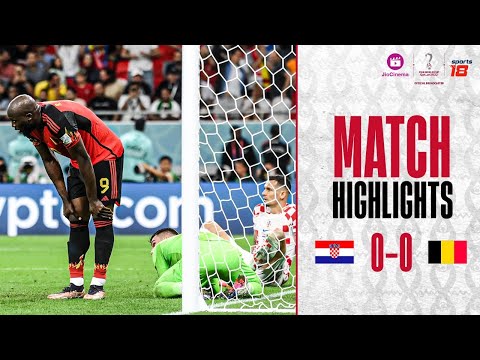 Morocco advanced to the World Cup knockout stage for the first time since 1986 as they defeated Canada 2-1 to not only qualify for the Round of 16 but win Group F.

Belgium’s failure to score against Croatia means they are out, while Morocco finished on top and Croatia in second. It’s scenes for the African nation, whose first-half goals from Hakim Ziyech and Youssef En-Nesyri paved the way for all three points. 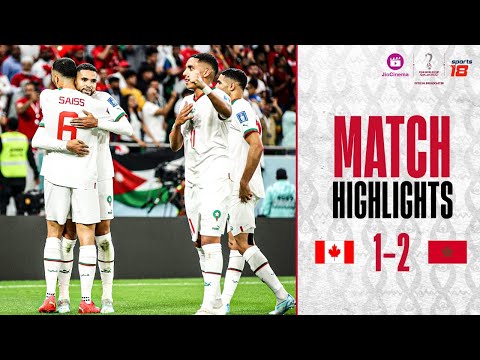 Japan defeated Spain 2-1 as both qualified for the Round of 16 from Group E. Germany and Costa Rica were eliminated. 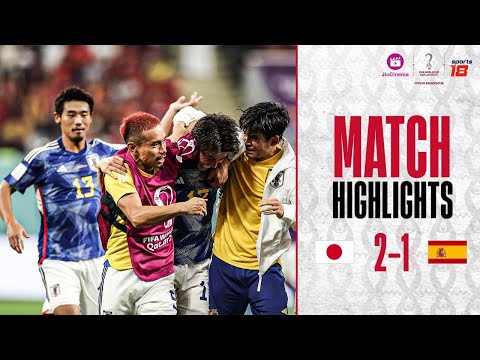 Germany registered a thrilling 4-2 win against Costa Rica in their last group game, but it was not enough for them to progress further, finishing a disappointing third in Group E. 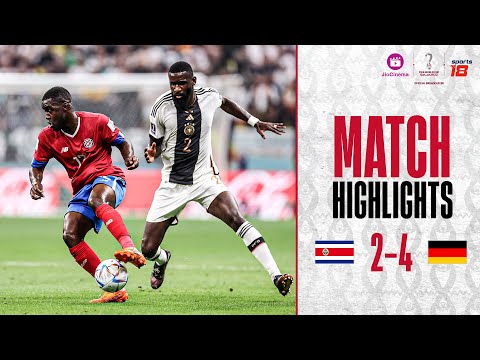 So far, 10 teams, Netherlands, Senegal, England, USA, France, Australia, Argentina, Poland, Brazil and Portugal , have qualified for the Round of 16 of the FIFA World Cup 2022 in Qatar. 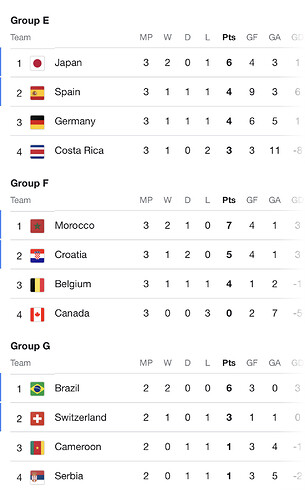 …aaaand for the final time from the #Qatar2022 group stages! 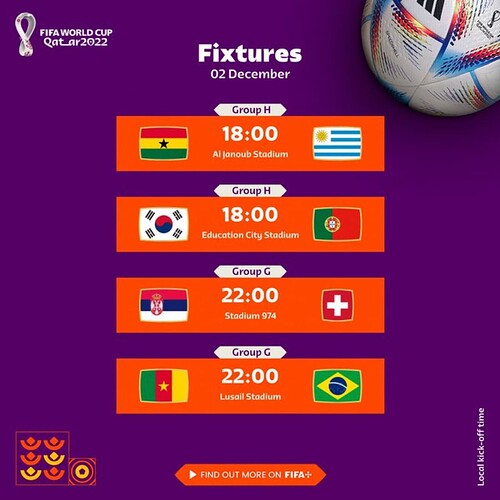 After watching their team top a group that included the 2010 and 2014 World Cup winners, Japan fans still took the time to clean up the stadium. 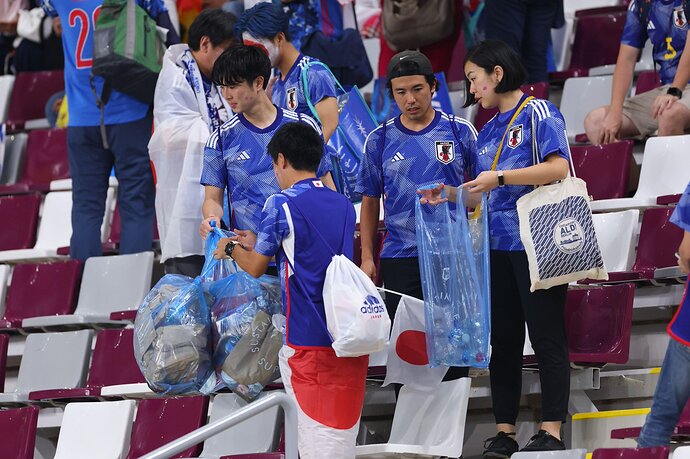 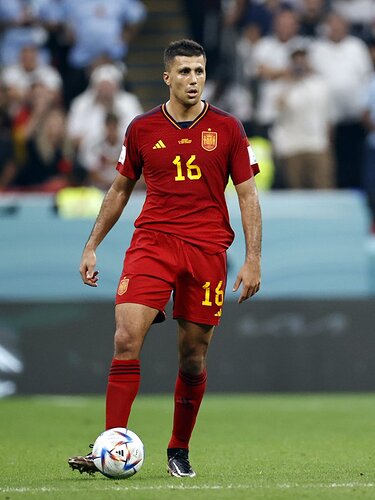 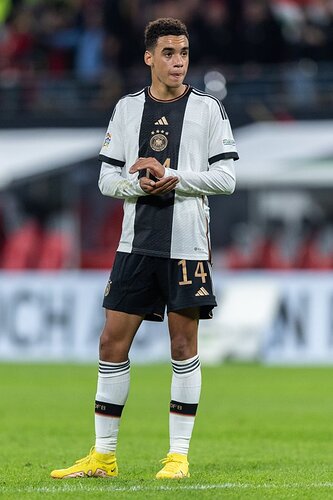 Goalkeepers who have kept two clean sheets at the 2022 World Cup:

Alisson can make it 3 today. 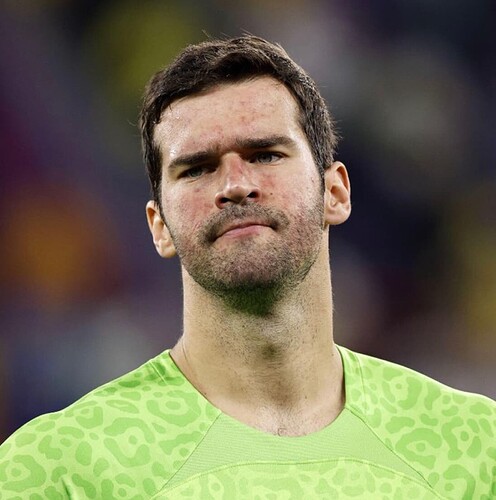 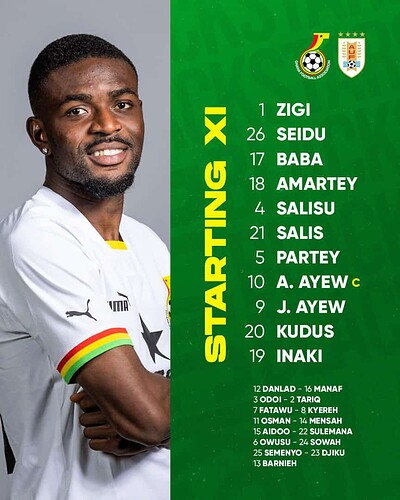 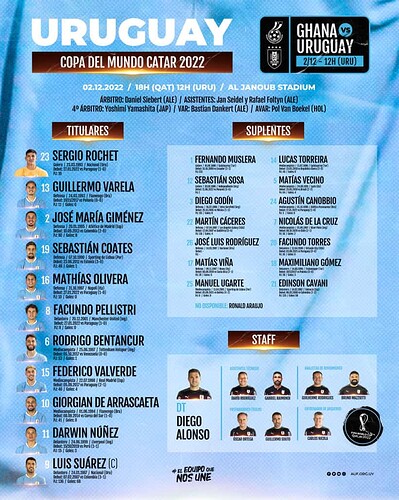 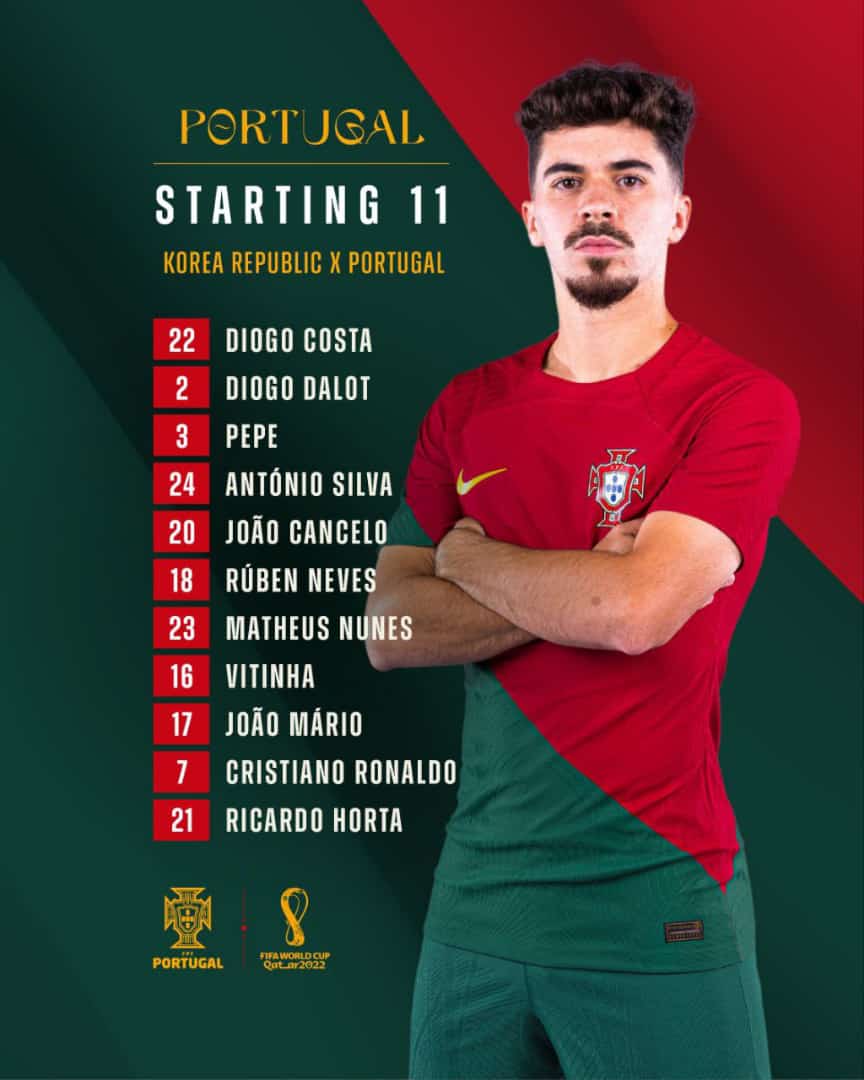 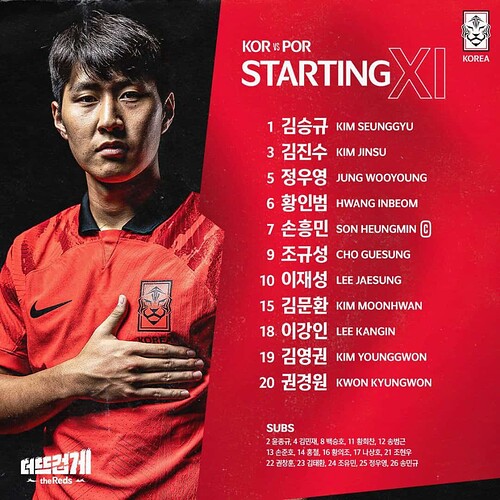 South Korea are in trouble 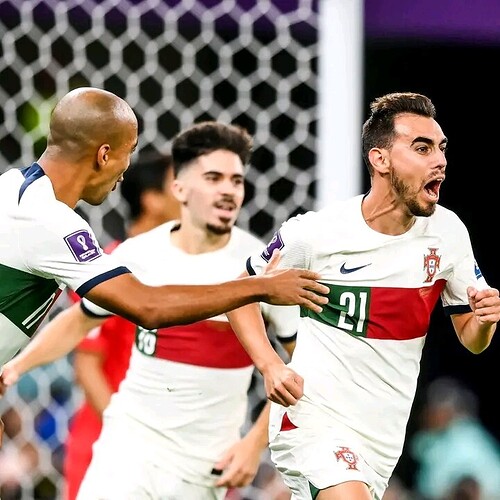 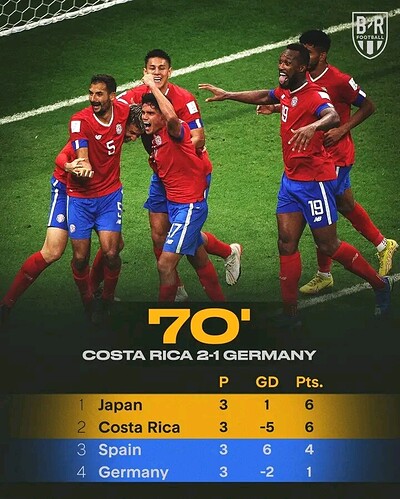