FC Goa has launched its women’s team ahead of the fourth edition of the Vedanta Women’s League that starts February 28 at the Duler Stadium in Mapusa. They face Goa United SC in the opener at Duler Football Stadium in Mapusa on Sunday.

The league will be held on a home and away basis with the first leg concluding on March 11. The second leg will commence after a six-day break and the final round will be held on March 31 where the team which finishes on top of the table will be declared champions.

— will fight for the top spot which will guarantee a place in the Indian Women’s League (IWL) later this year.

FC Goa head coach Sugitesh Mandrekar: “We are so happy that this league is being organised despite the COVID-19 situation. We always want to promote women’s football. The main aim is to definitely win the league to gain entry into the Indian Women’s League but right now I am just happy for the competition,” he said. 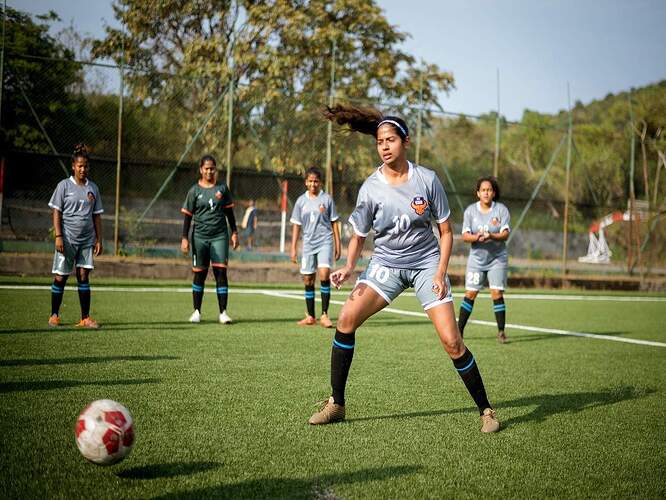 FC Goa have a squad with a healthy mix of youth and experience. From the first day of training, they have been told of the club’s philosophy: keep the ball, play from the back and enjoy your game. 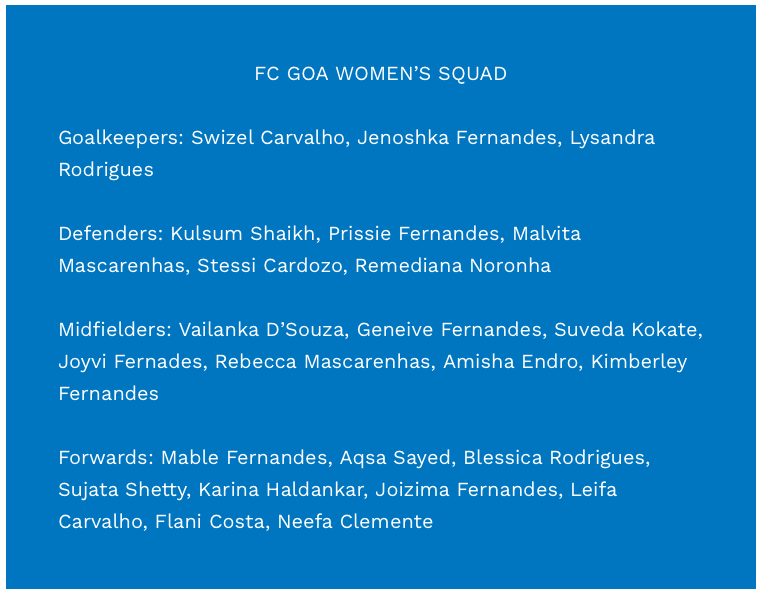 The defence looks rock-solid with the experience of Seasoned campaigner Malvita Mascarenhas. They have signed Mumbai-based Kimberly Fernandes, who played for Bodyline FC in the IWL and was adjudged Mumbai District Football Association’s women’s league Player of the Tournament in their triumphant season in 2016.

Kusum Shaikh, who has represented Goa University in basketball, throw ball and cricket, is another bright prospect for FC Goa as she makes her debut in GWL.