Fan in stadium counts Pakistan's mistakes in Test against New Zealand on Board, picture goes viral 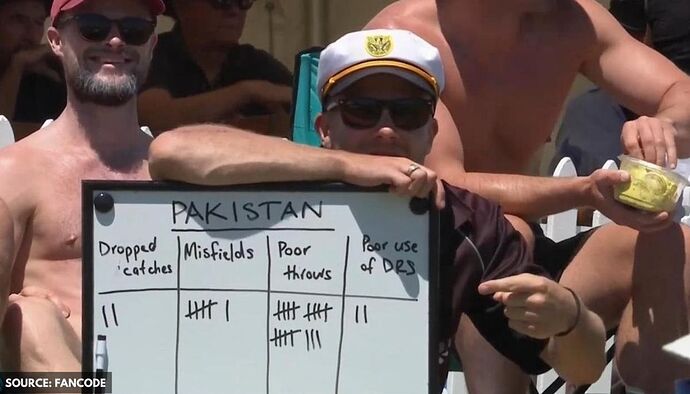 A picture of a New Zealand fan in the stadium counting Pakistan cricket team’s mistakes on a board during the first Test match against New Zealand has gone viral. The fan made sections like Dropped Catches, Misfields, Poor throws and Poor use of DSR.

What other interesting fan moments from cricket went viral ?

The sad cricket fan made famous by memes that went viral

This picture is probably one of the most viral images that is used even today to express people’s disappointment for everything from cricket to politics on social media. 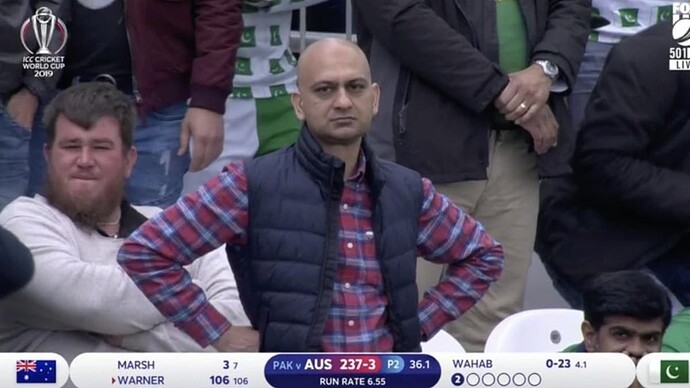 In 2019 in a match between Pakistan and Australia during the Cricket World Cup in London, one memorable moment stood out: a cricket fan captured in the stands looking utterly disappointed as Asif Ali dropped a fairly easy catch.

The disappointed man quickly became fodder for a meme that went viral. 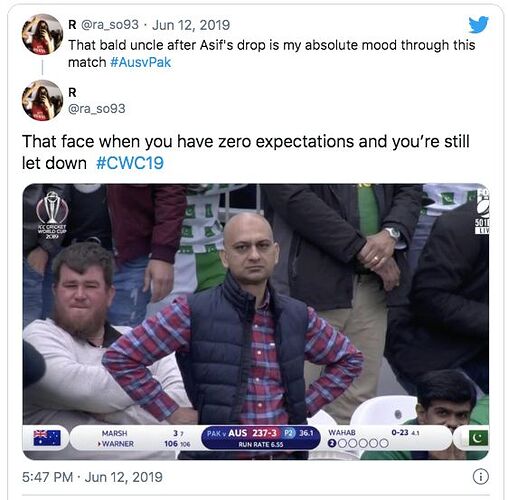 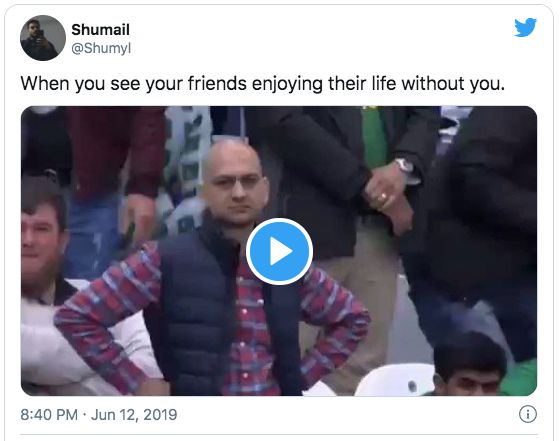 Near the end of the game ICC commentator Zainab Abbas did what most of us wanted to do - she found out who this viral fan is. His name is Mohammad Akhtar, and in his interview with Abbas he said: “It was such a straightforward catch so it was really disappointing to see it in front of me being dropped.”

I think everyone remember this guy too. India vs Pak 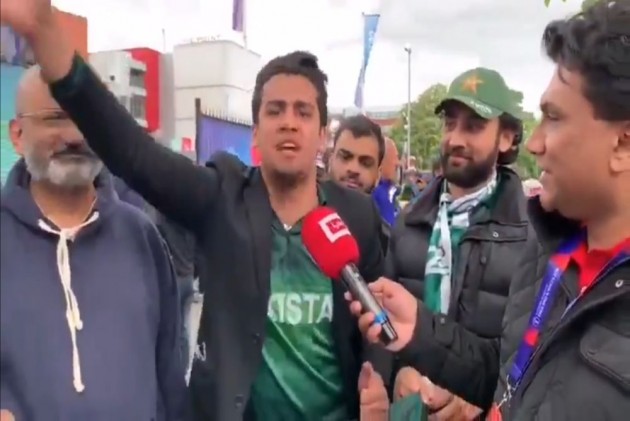 Another interesting instance the fan in the crowd caught the ball without spilling his beer, during the Perth Scorchers-Sydney Sixers BBL match. Take a look 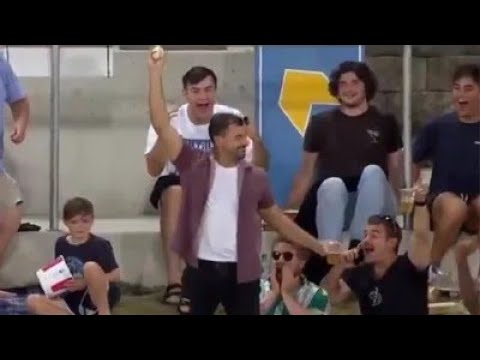