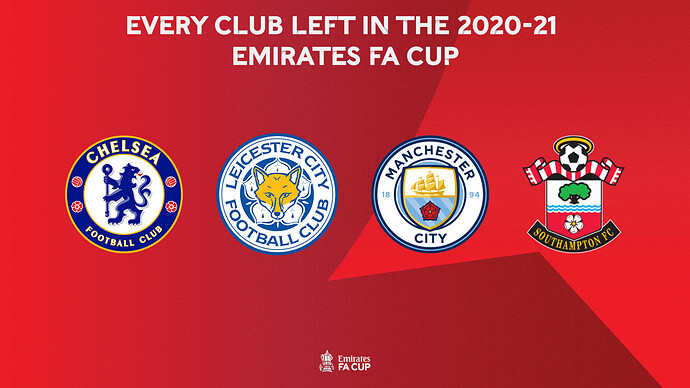 After six rounds of action-packed, gruelling football, only four teams remain in the 2020/21 FA Cup. And on Saturday, one of the places in the final of the competition will be up for grabs as Chelsea get ready to take on Premier League rivals Manchester City at wembley.

Leicester City and Southampton meet at Wembley Stadium on Sunday evening in the second of this season’s FA Cup semi-final ties. 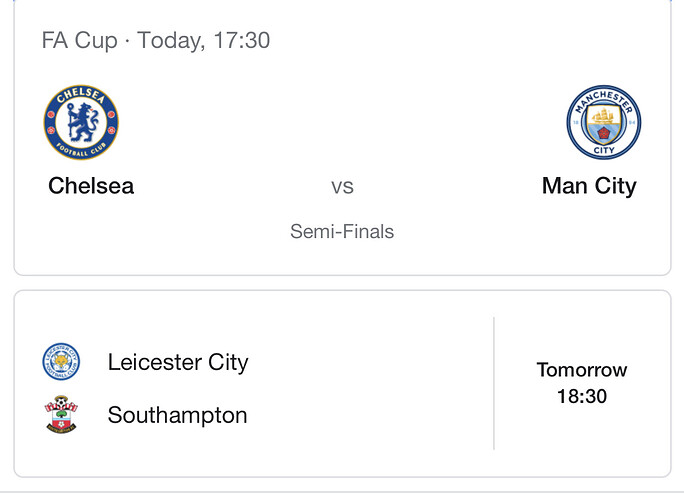 Plenty of exciting action in the FA Cup this Weekend! Join in the discussion and share your views on the best and worst matches and anything in between.

BREAKING: Sergio Aguero is OUT of Manchester City’s FA Cup semi-final with Chelsea as Pep Guardiola confirms the striker is still struggling with a muscle injury. 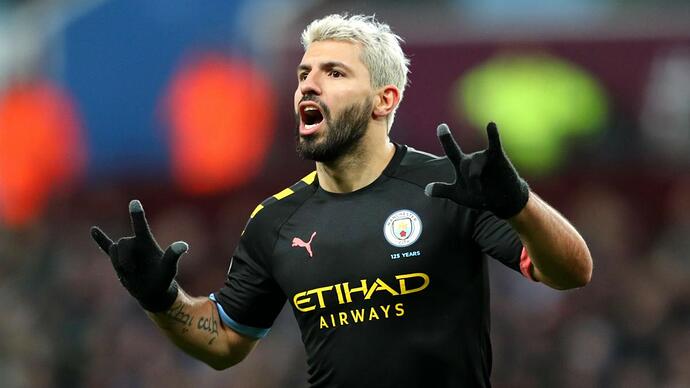 Will Thomas Tuchel finish it with a trophy? 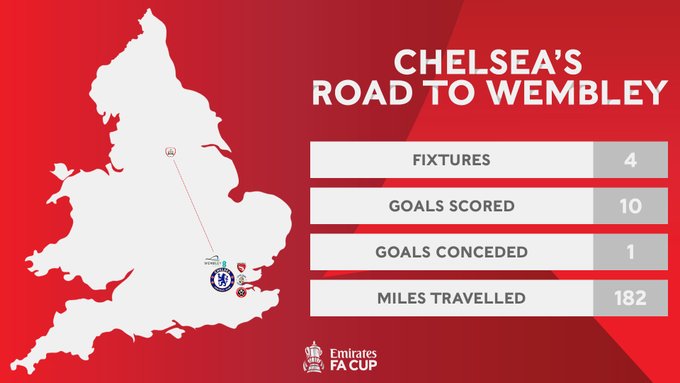 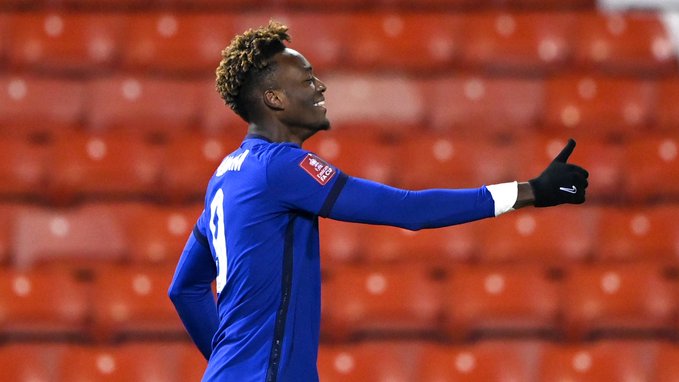 Man City’s road to Wembley has been a good one! 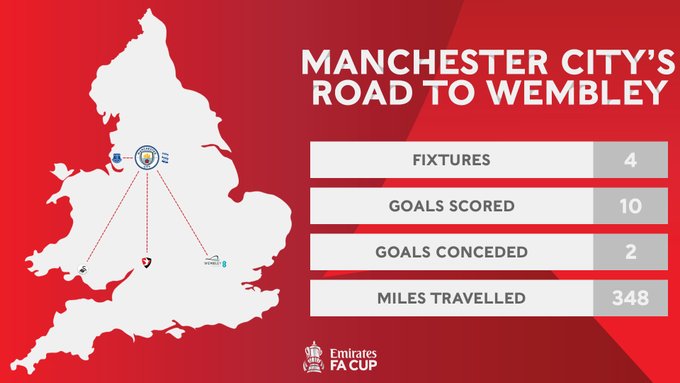 Knocking out the holders, scoring home and away and yet to concede

Southampton FC’s road to Wembley has been an impressive run 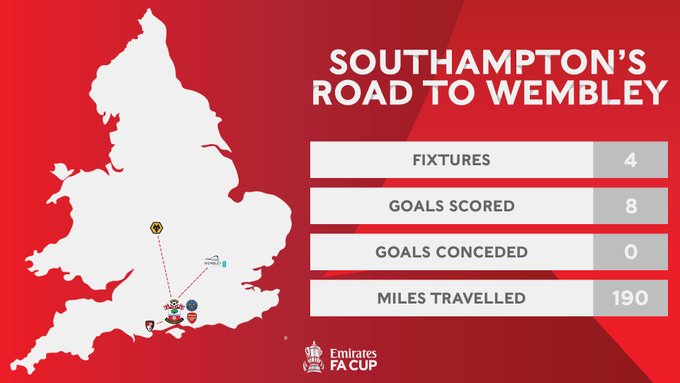 It’s been a strong FA Cup run for the Foxes 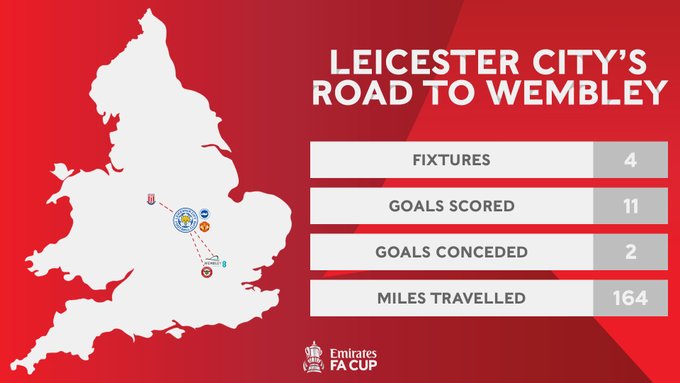 of our FA Cup semi-finalists have lifted the trophy before

Who’s getting their hands on it this year? 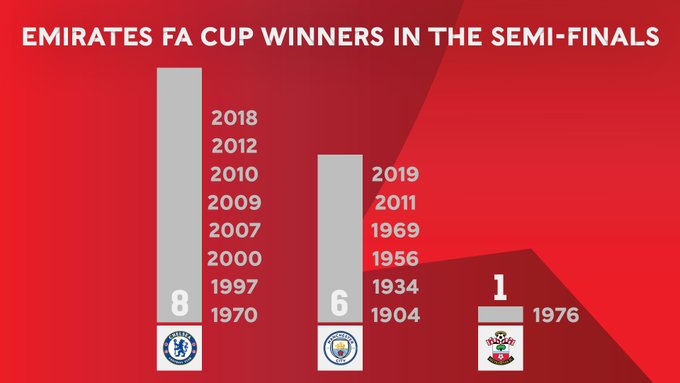 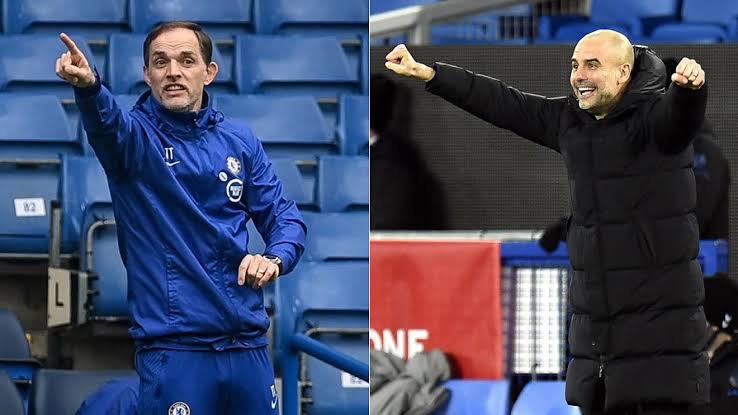 Chelsea have had a fairly easy run in the FA Cup having come up against lower league clubs Morecambe, Luton Town and Barnsley in the third, fourth and fifth rounds, respectively, before they eased past Sheffield United 2-0 in the quarter-finals to make it to the penultimate stages. Having made it as far as the finals last time, the Blues will be hoping to go a step further this time.

Thomas Tuchel’s side are going through a bit of a mixed patch of form though, winning and losing two each of their last four games, with the latest one ending in a 1-0 defeat to FC Porto this week in the UEFA Champions League.

Manchester City, too, were handed a fairly comfortable draw through the FA Cup as they saw off challenges from Birmingham City, Cheltenham and Swansea City before breezing past Everton 2-0 to set up a semi-final date against Chelsea. Having suffered a shock defeat to Leeds United last weekend, the Cityzens recovered well and beat Borussia Dortmund in their most recent fixture in the Champions League.

Manchester City will be hoping to keep the hopes of an unprecedented quadruple alive, having made it to the finals of the Carabao Cup and the semi-finals of the Champions League with the Premier League title firmly in their grasp.

Mateo Kovacic will once again miss out due to the hamstring injury he picked up in training prior to the Porto clash.

City striker Sergio Aguero is facing a late fitness test as he struggles with a minor injury, while Zach Steffen will hope to start in goal after being picked for each of the three previous rounds.

Chelsea have lost four of their last five FA Cup ties against Manchester City, including a 2-1 loss at this stage in 2013. However, they did win their most recent such encounter 5-1 in February 2016. 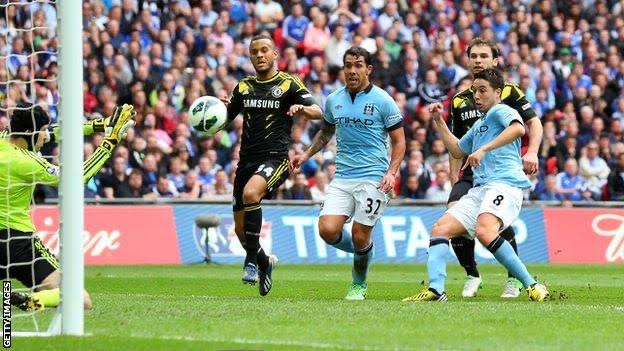 Manchester City have won six of their last nine meetings with Chelsea in all competitions (D1 L2), beating the Blues 3-1 at Stamford Bridge in the Premier League already this season. 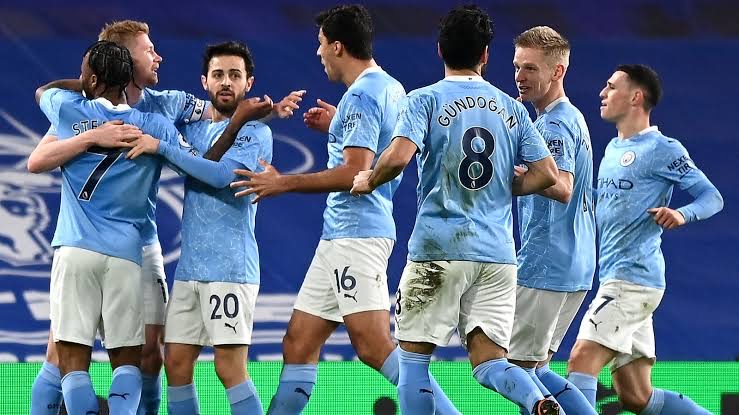 Chelsea are looking to reach the FA Cup final for a 15th time, with only Arsenal (21) and Manchester United (20) reaching it more often than the Blues. Chelsea have won seven of their last eight semi-final ties, losing only against Man City in 2013 in this run. 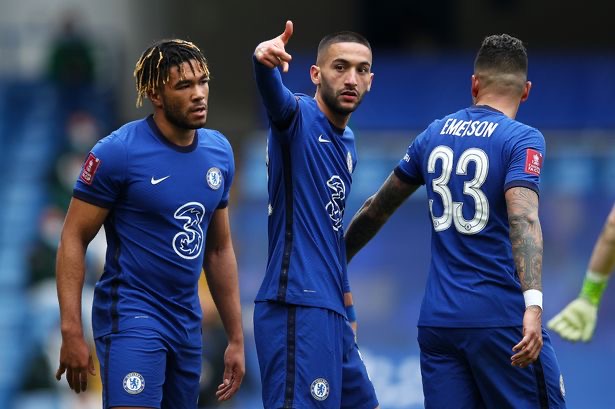 Chelsea are looking to reach the FA Cup final for the fourth time in the last five seasons, failing only in 2018-19 in this run. Thomas Tuchel would be the first ever German manager to reach the English FA Cup final. 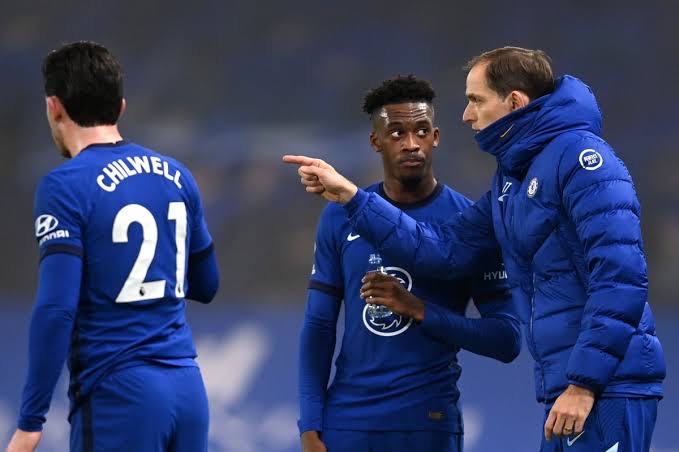 Man City boss Pep Guardiola is unbeaten in all five of his managerial meetings with Chelsea’s Thomas Tuchel (W3 D2), with all of these coming between 2013 and 2016 when the Spaniard was in charge of Bayern Munich. 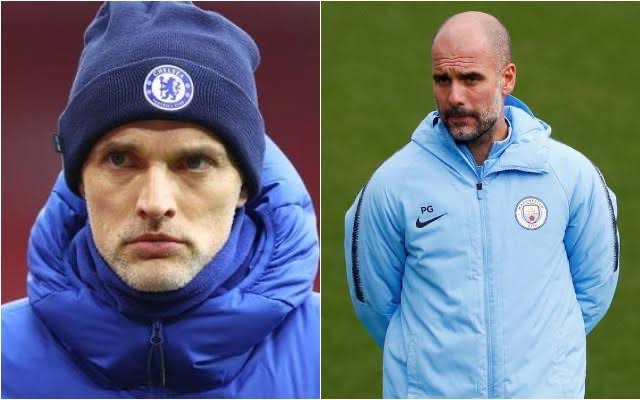 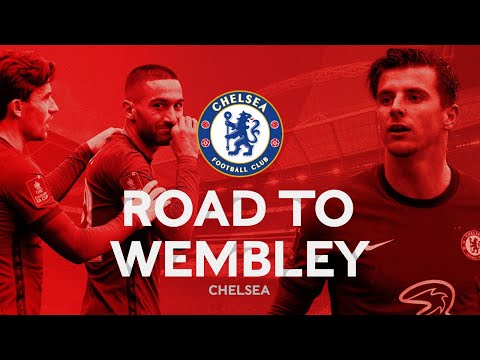 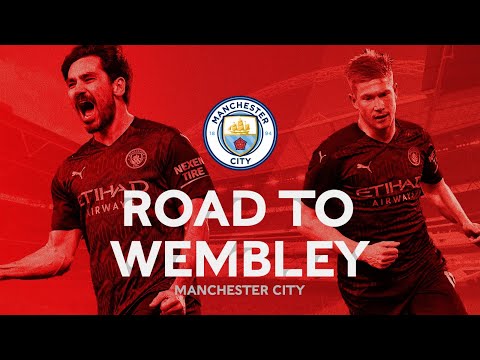 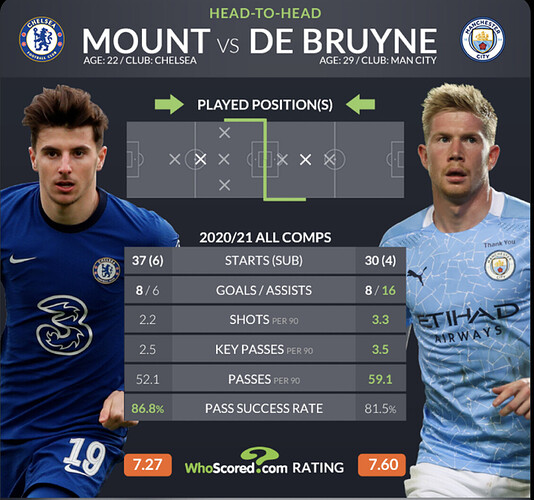 4 - Chelsea are looking to reach the FA Cup final for the fourth time in the last five seasons, while the Blues have won seven of their last eight semi-final ties in the competition.