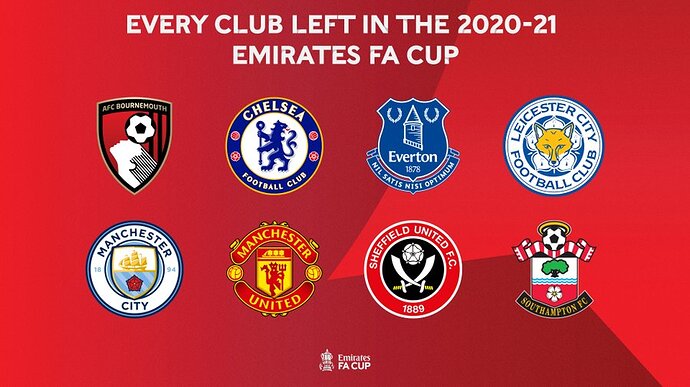 It is FA Cup time again, as the quarterfinals see plenty of huge Premier League teams collide for a spot in the semifinals of the famous competition.

Will there be upsets? Which teams will reach the semifinals at Wembley in April? 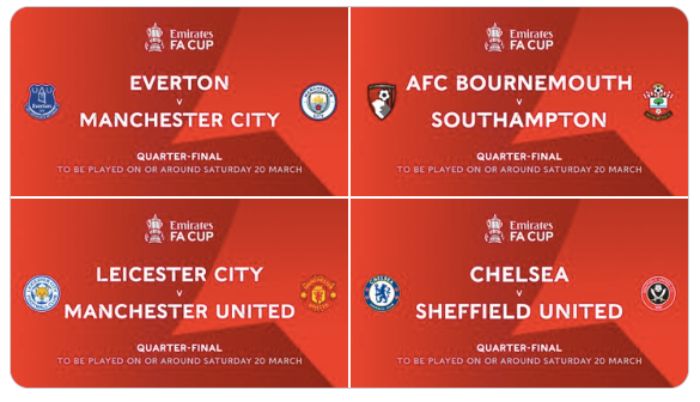 Plenty of exciting action in the FA Cup this Weekend! Join in the discussion and share your views on the best and worst matches and anything in between.

quarter-finalists have won the FACup before… 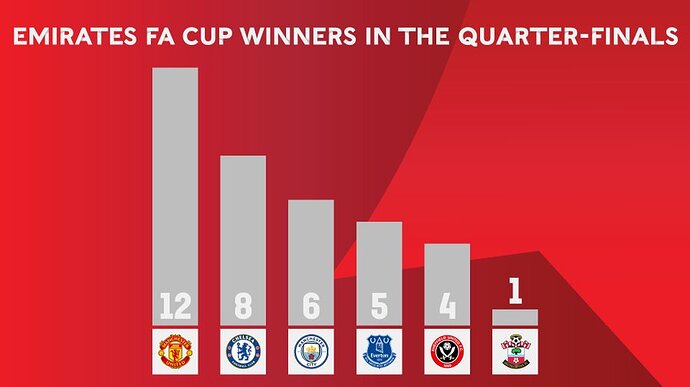 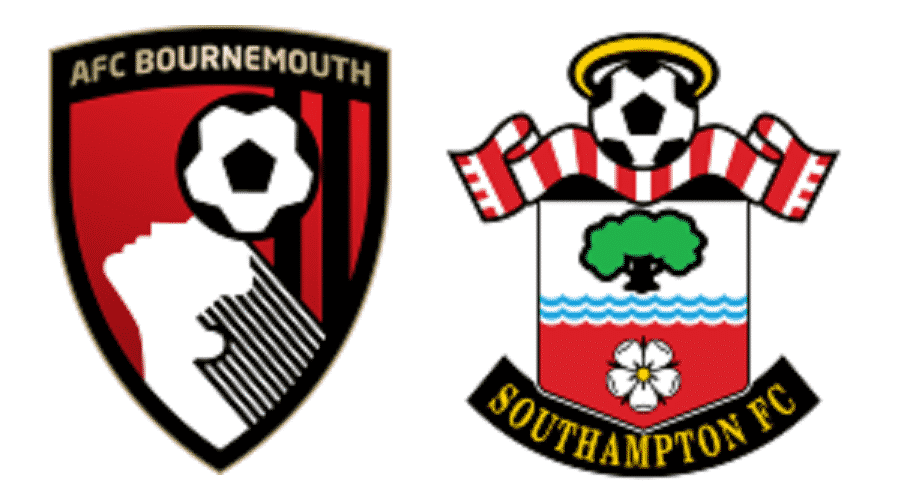 In a season that can be roughly described as topsy-turvy, the opportunity to go further in the FA Cup serves as a real boon for Southampton, who are among the worst-performing teams in the league in recent weeks and are still not safe as the race to avoid the dreads of relegation gets closer than ever.

Despite all their difficulties, however, the Saints have done quite well for themselves in the FA Cup. They have beaten clubs like Arsenal and Wolves in their route to reach the quarter-final stage, meaning a game against should serve as a relatively easier challenge, at least on paper.

The Cherries are no slouch, though, despite missing out on the opportunity to earn direct promotion back to the Premier League this season. They did, however, have a far easier route in the FA Cup, having only beaten the likes of Oldham Athletic, Crawley Town and Burnley in the previous rounds.

Overall, it promises to be a tight encounter as one Premier League strugglers go head to head with one of the best in the Championship.

Bournemouth midfielder Lewis Cook has been ruled out for the remainder of the season after rupturing his ACL on Saturday, whilst Adam Smith and David Brooks are also injured.

Danny Ings and Theo Walcott are both out until after the international break for the visitors, with Michael Obafemi, Oriol Romeu and Will Smallbone all long-term absentees.

Southampton are unbeaten in their last four away games against Bournemouth in all competitions (W2 D2), since a 0-2 Premier League loss in March 2016. 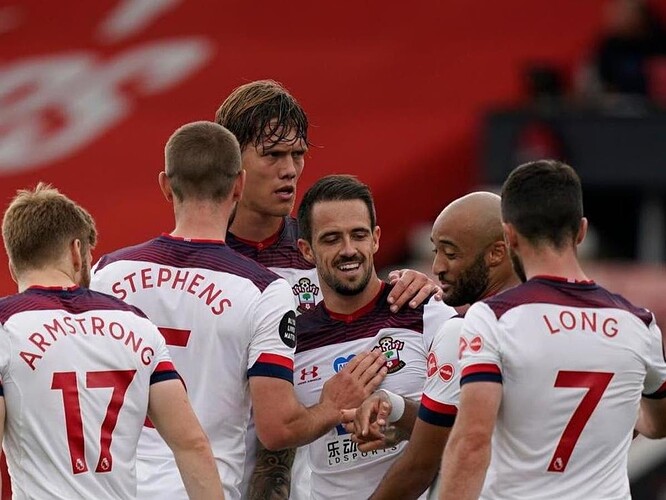 This is just Bournemouth’s second appearance in the FA Cup quarter-final, with the Cherries losing to Manchester United’s ‘Busby Babes’ in their only previous such game in March 1957. 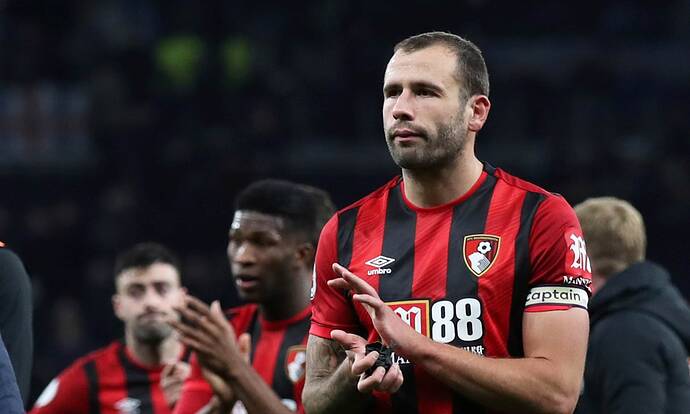 Southampton have progressed from 21 of their last 23 FA Cup ties against sides from a lower division, losing against Bristol Rovers in February 2008 and Derby in January 2019. 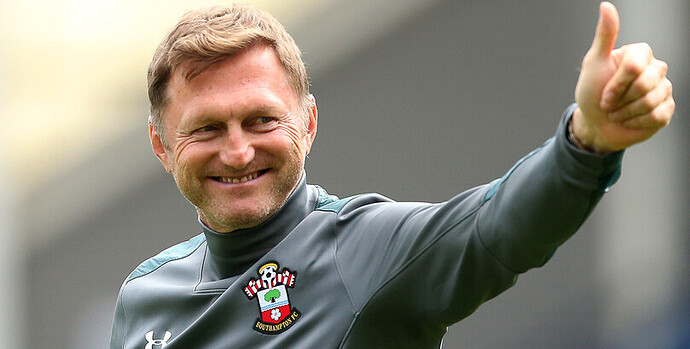 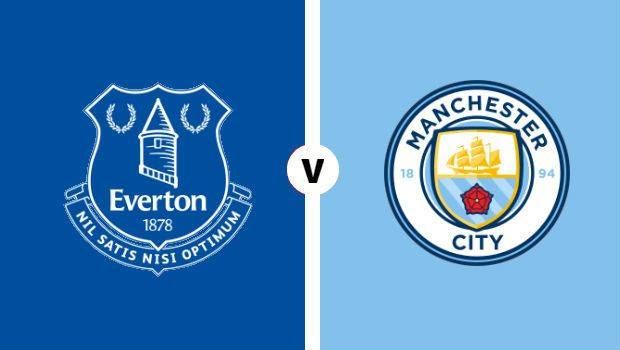 Manchester City lock horns with Everton at Goodison Park on Saturday. Manchester City have been in excellent form this year and are the favourites to win this game.

Everton are currently in seventh place in the Premier League standings and have suffered from bouts of inconsistency after a strong start to the season. The Toffees suffered a 2-1 defeat against Burnley last weekend and will need to bounce back in this game.

Manchester City, on the other hand, have been a resurgent force under Pep Guardiola and are on course to win the Premier League title this year. The Cityzens eased past Borussia Monchengladbach in the Champions League earlier this week and will be confident ahead of this match. 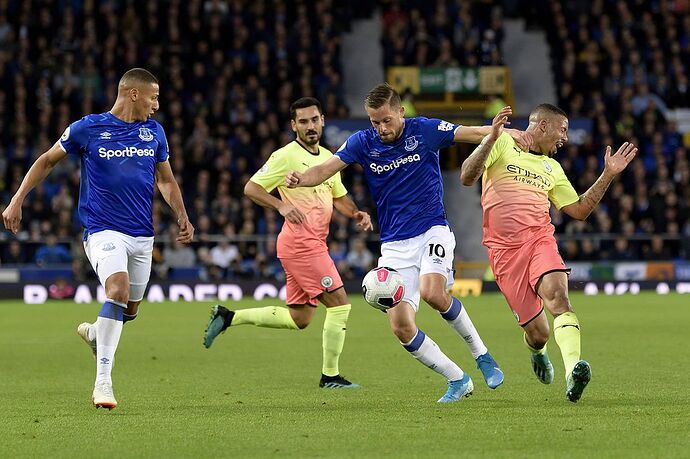 1177919938.01200×800 152 KB
Manchester City have a fairly decent historical record against Everton and have won 74 matches out of a total of 199 matches played between the two teams. Everton have managed 68 victories against Manchester City and can potentially pull off an upset this weekend.

The previous meeting between the two teams took place in the Premier League earlier this year and ended in a comfortable 3-1 victory for Manchester City. Everton were unable to trouble their opponents on the day and will need to put in a better effort on Saturday. 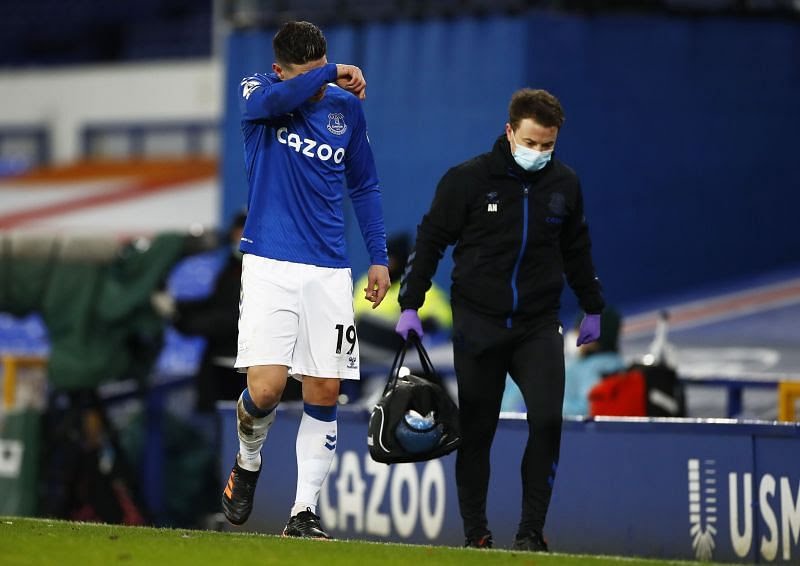 Everton have several injuries to account for going into this game and will have to do without James Rodriguez, Fabian Delph, Jordan Pickford, and Abdoulaye Doucoure against Manchester City. Robin Olsen is also carrying a knock but is likely to play a part in this game. 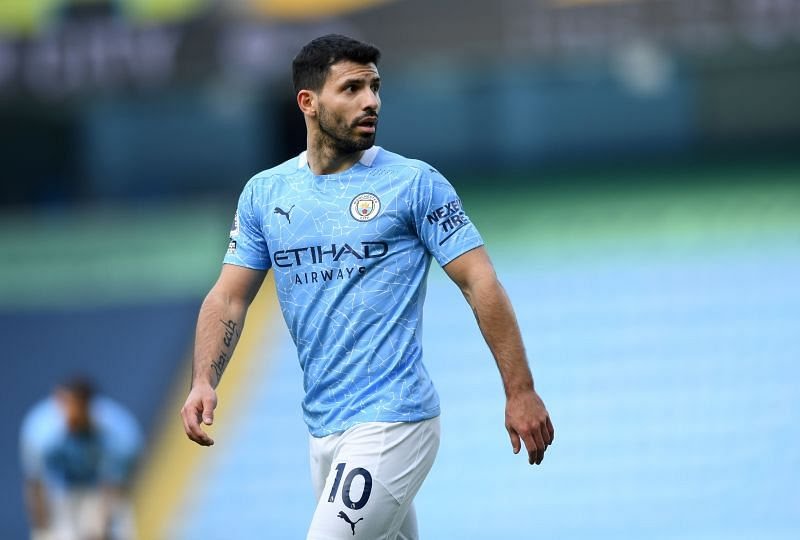 For arguably the first time this season, Manchester City have a fully-fit squad and can use all the resources available at their disposal. Sergio Aguero has returned to the fold in the past few weeks and will push for a start in this fixture.

This is the first FA Cup meeting between Everton and Manchester City since the 1980-81 quarter-final, with the Citizens winning 3-1 in a replay. 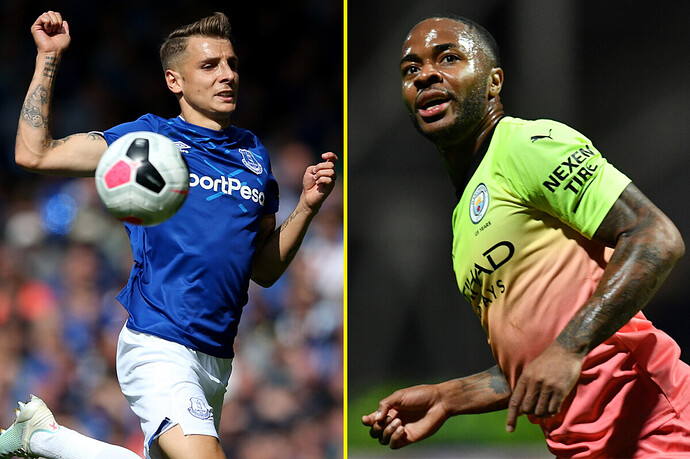 Manchester City have won each of their last six meetings with Everton – all coming in the Premier League – their best winning run against the Toffees. 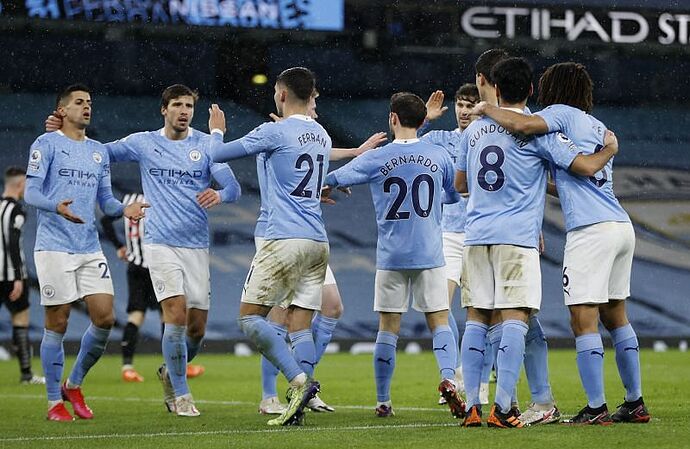 Gabriel Jesus has been involved in 13 goals in his 14 appearances in the FA Cup (nine goals, four assists). However, the quarter-final is the only round of the competition the Brazilian has played in but not scored. 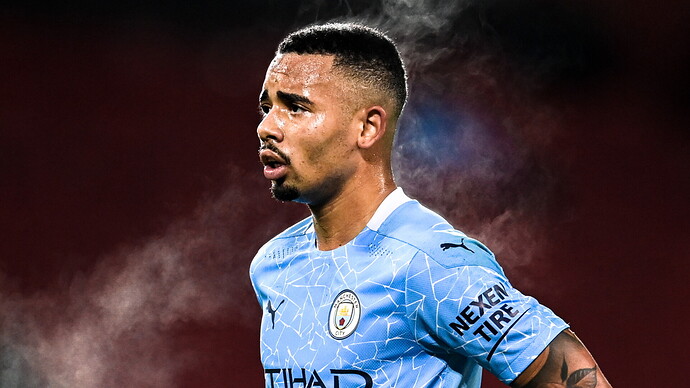 “When we played a lot of time when I was in Madrid against Messi - who was one of the best opponents - I didn’t talk about Messi to the players. They are going to be scared. I try not to talk too much about Manchester City." 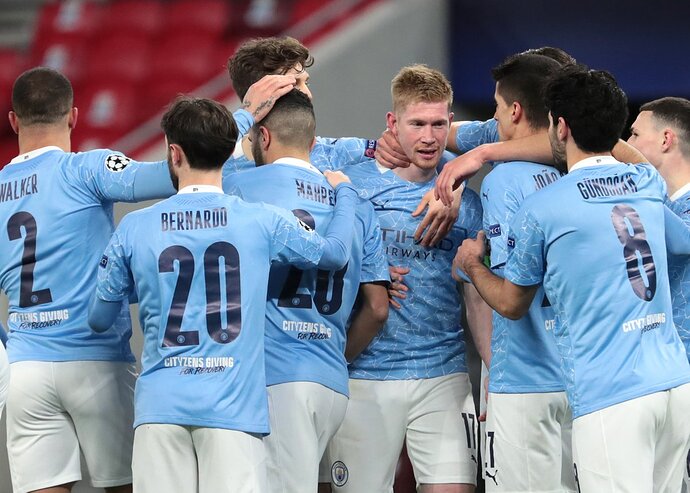 Who will be more important during AFC Bournemouth 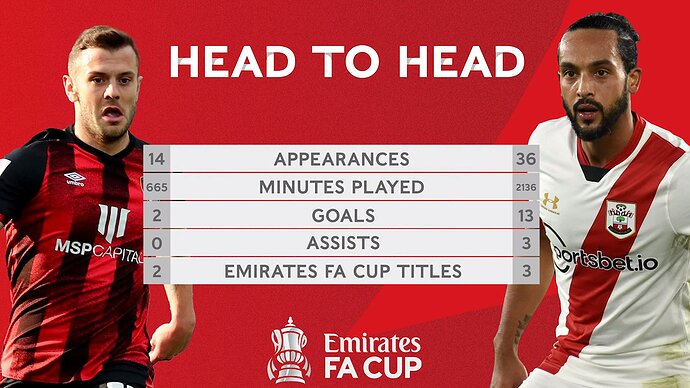 Who will be the key man tonight? 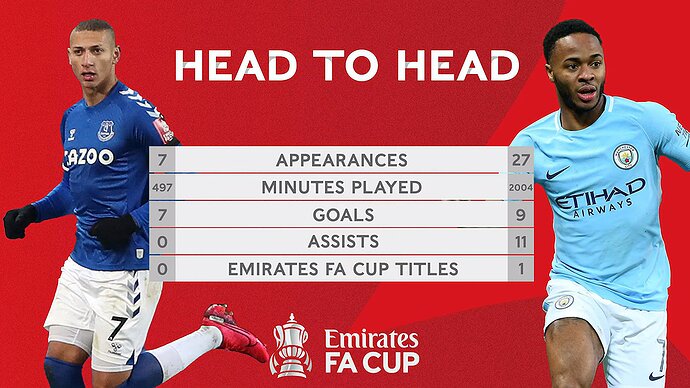 Here’s how AFC Bournemouth line up 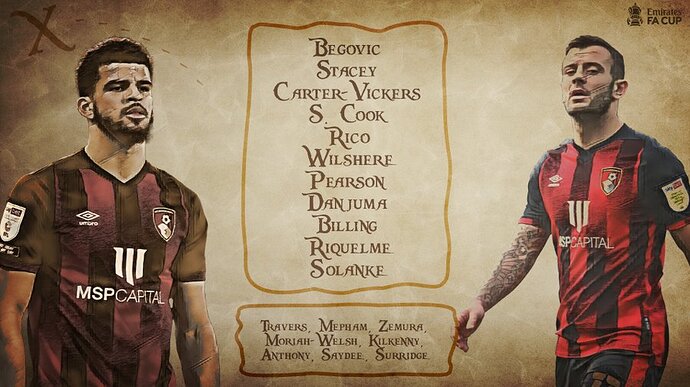 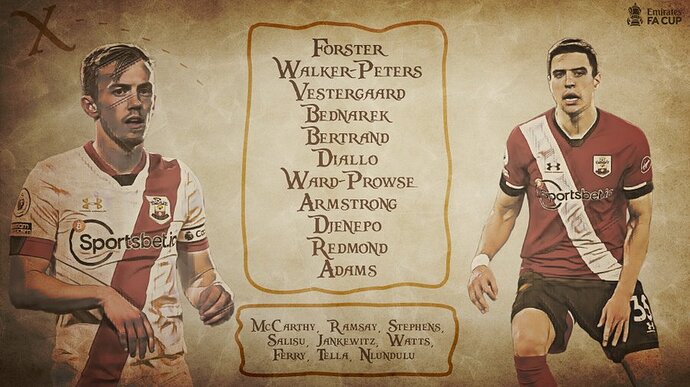 Southampton are through to the semi-finals of the FACup! 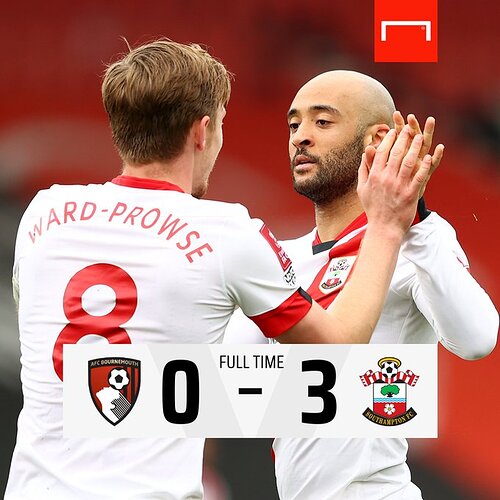 Southampton are unbeaten in their last five away matches against Bournemouth.

The South Coast belongs to The Saints. 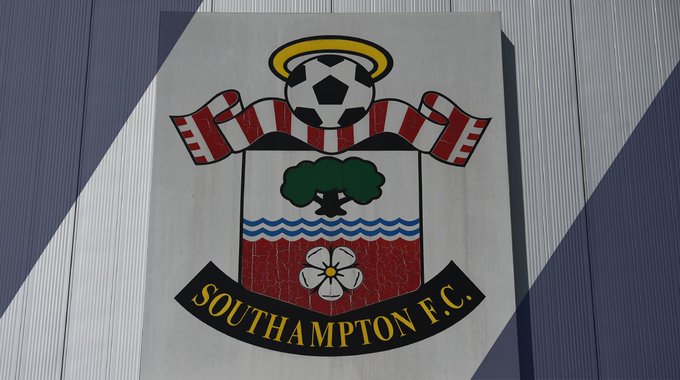