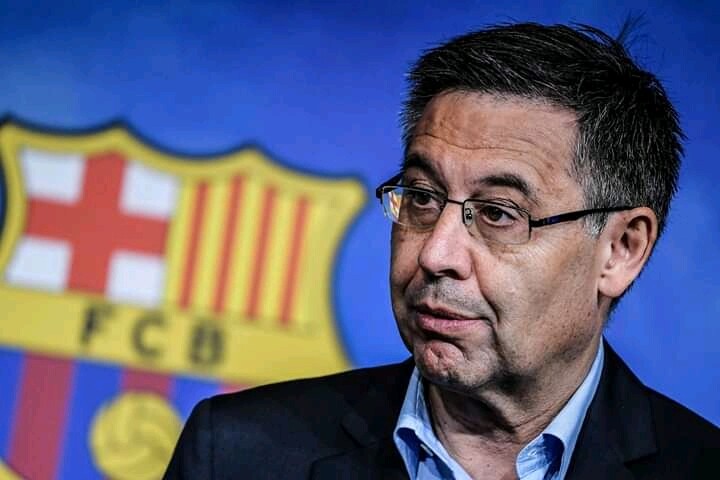 Join in the Discussion and share your views on this Topic 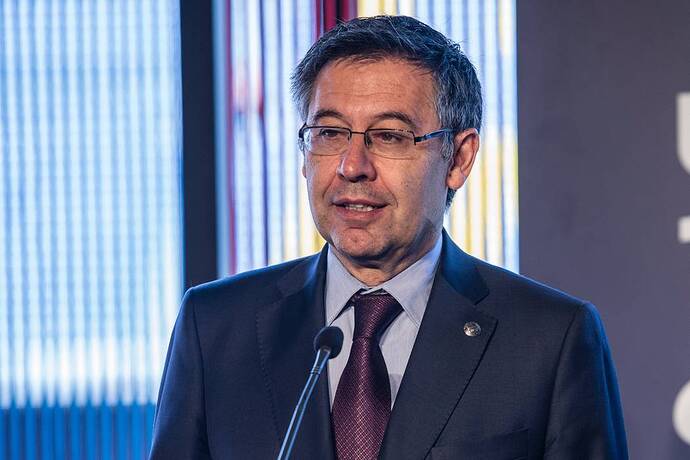 It was reported that the La Liga giants had paid a social media company to post online hate of players and coaches to ‘protect the reputation’ of Bartomeu.

Current stars Lionel Messi and Gerard Pique as well as Pep Guardiola and Xavi were among those allegedly targeted by I3 Ventures in a three-year smear campaign.

Bartomeu denied the accusations last February with the 58-year-old arrested this morning, according to widespread Spanish reports.

Footage of ‘The Mossos’ entering the facilities at the Camp Nou emerged online following the news of the arrests. Jaume Masferrer, Bartomeu’s former right-hand man, has also been arrested.

Legal services director Oscar Grau and Roman Gomez Ponti were arrested, too. Grau was the CEO during Bartomeu’s presidency reign.

Piqué: “ They spent money to criticize legends of the club as well as active players, that’s brutal. I asked for explanations & bartomeu told me “Gerard, I didn’t know.” ” 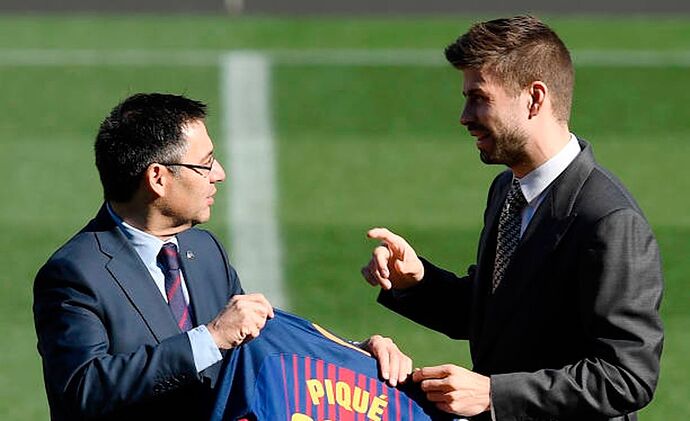 Joan Laporta, on Bartomeu’s arrest, on the radio: “It is neither good news nor pleasant, for Barça. He did not have a good management at the head of the club, but he was still a president of Barça and it is shocking news” 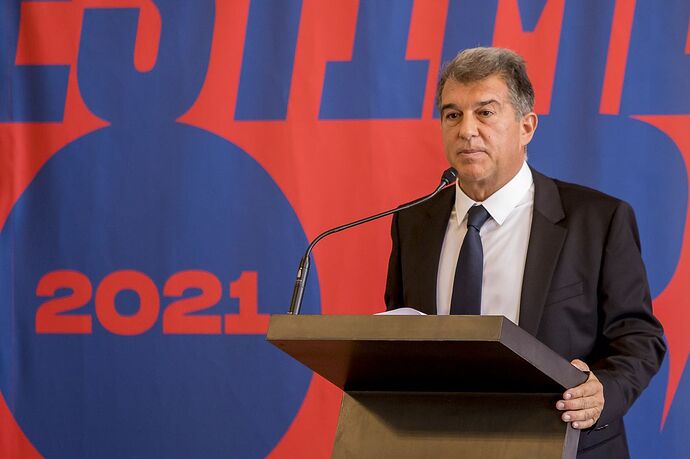 People who were involved in the BarçaGate Scandal and got arrested today: 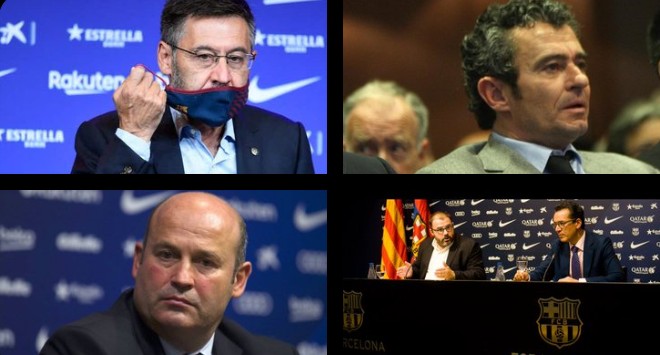 Piqué: “ They spent money to criticize legends of the club as well as active players, that’s brutal. I asked for explanations & bartomeu told me “Gerard, I didn’t know.” ”

“The greater the power, the more dangerous the abuse.” -Edmund Burke 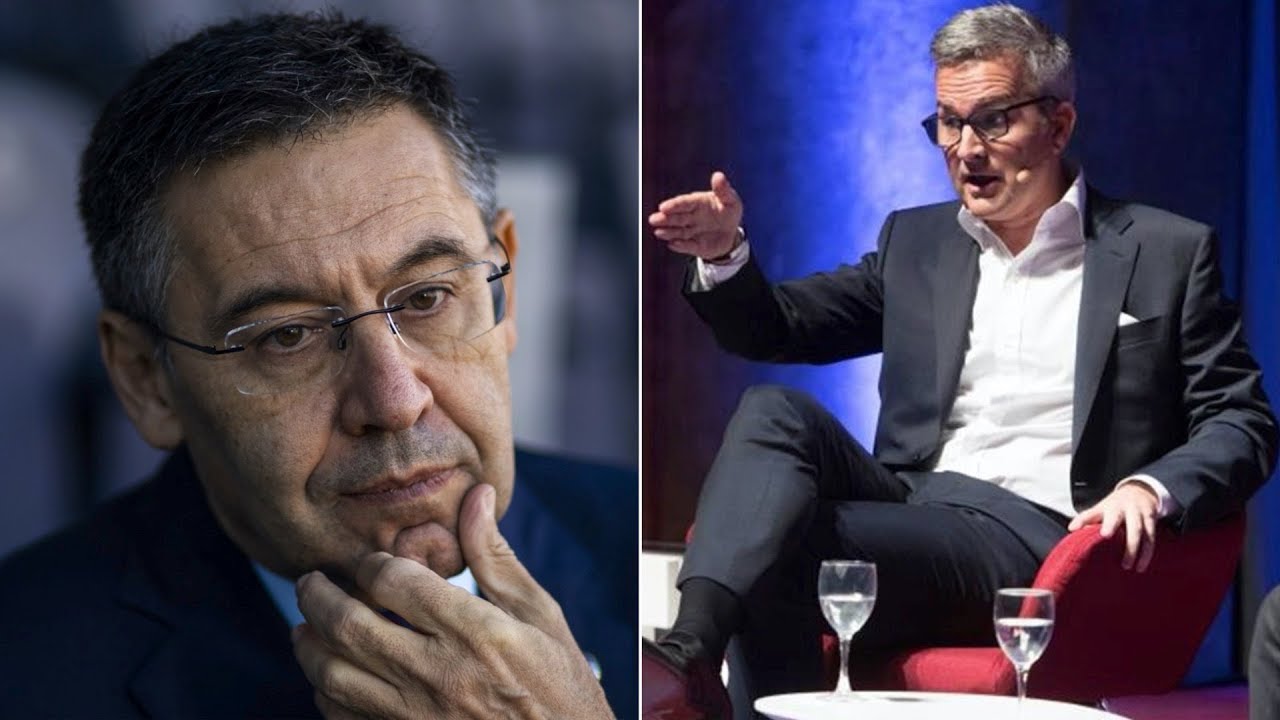 Emili Rousaud, who resigned as Barcelona vice-president in March last year, said in an interview with RAC1: “If the auditors tell us the cost of these services is 100,000 euros and we have paid one million, it means someone has had their hand in the till.” The club took legal action against him.

Rousaud was among six Barca executives to leave their posts, with a joint letter citing the controversy as a key issue needing to be resolved.

The Barcagate investigation started after a complaint was made by a group of members called Dignitat Blaugrana.

They made this complaint after the I3 Ventures story came out, which alleged that Barcelona paid this company for social media monitoring work and also, potentially, for publications that would try to boost Bartomeu’s image and damage those of players and certain former directors.

When did this case emerge?

It was on February 17, 2020, that Cadena SER revealed that Barcelona had contracted I3 Ventures since the end of 2017.

It was reported that this company, owned by Carlos Ibanez, used at least six different Facebook accounts to disparage Barcelona figures who were not aligned with Bartomeu.

Lionel Messi, Pep Guardiola, Xavi and Gerard Pique were among those to be criticised.

What crimes are being alleged?

The judicial investigation is looking at a possible crime of improper management in the case of having paid an inflated and above-market-value price for these services.

They are also looking at a possible crime of corruption by individuals, should any director have received a commission.

Which businesses are involved in Barcagate?

According to the reports, Barcelona paid 1m euros per year to I3 Ventures for social media monitoring and social media promotion of Bartomeu and his board.

The payments were allegedly made through various invoices that passed through different departments and that were always below 200,000 euros, meaning they didn’t need approved by the board.

It was later revealed what the various companies were that received such payments. They were NSG Social Science Ventures SL, Tantra Soft SA, Digital Side SA, Big Data Solutions SA and Futuric SA, in addition to I3 Ventures. All of them were linked to Carlos Ibanez.

From 1978 to date Only Joan Laporta has never faced Criminal Charges after Leaving office as Barca president. The rest have been arrested and charged before!

Bartomeu and his former advisor Jaume Masferrer exercised their right not to speak when they were questioned by the judge following a night in jail, the Barcelona court said in a statement.

The 2021 FC Barcelona presidential election takes place today on 7th March, 2021 for electing the 42nd President of the club. Tens of thousands of Barcelona members go to the polls to elect the president who will, over his six-year term, tackle the club’s problems and set a course toward the future.

Joan Laporta, Victor Font and Toni Freixa are in the running to take over as Barcelona president. 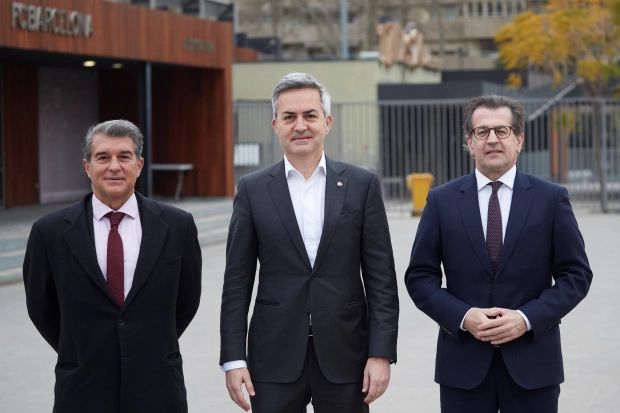 Favorite Joan Laporta, already president between 2003-10 in a period that included six trophies in a single year under Pep Guardiola, is the lead candidate for the job.

Victor Font is arguably Laporta’s strongest opponent with Xavi expected to replace Koeman should he win. If successful, he’s also promised a position on the board of governors to Rafael Nadal’s uncle Toni in what would be a financially responsible era without bold but unlikely promises of Neymar’s return and the like.

Finally, Toni Freixa is going back for another attempt to lead the club after his failure back in 2015 and has history on his side having worked for the club on multiple occasions and boardroom experience under Sandro Rosell too.

OFFICIAL: Joan Laporta has been elected as Barcelona president again.

His previous presidency from June 2003 to June 2010 included appointing Pep Guardiola as manager and the sextuple-winning team. 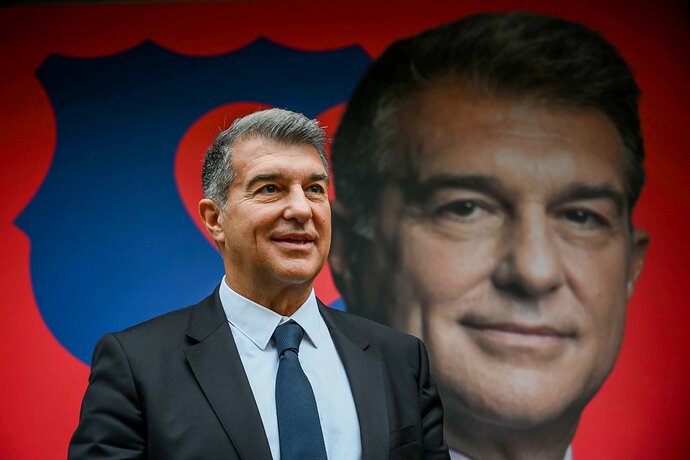