A lot of Premier League clubs have a love-hate relationship with the January transfer market. If conducted correctly, it can fire your club up the table during the second half of the season and provide a vital chance for managers, both old and new, to put their mark on the squad.

Yet if conducted poorly, it can cause things to fall apart. The dressing room atmosphere can collapse and sides can see their star players leave or relegation can beckon.

But who wants to think about that? Instead, here’s every Premier League club’s greatest every January signing.

We’d have selected Martin Keown for Arsenal, but he arrived mid-season before the January transfer window came in.

Then there’s Pierre-Emerick Aubameyang, Theo Walcott and Emmanuel Adebayor, who collectively scored hundreds of goals for the Gunners, but have their downsides in different ways.

And much as we have a soft spot for Andrey Arshavin, we can’t help but look past cult hero Nacho Monreal – a bargain at £8.5million on deadline day 2013. The Span international made over 250 appearances, won three FA Cups and never gave less than his all. 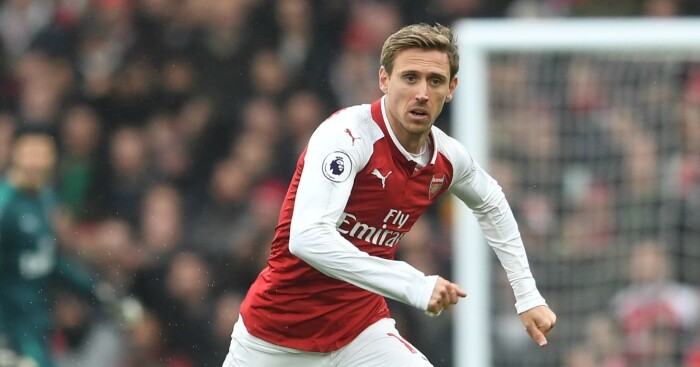 Bent cost Villa a then-club record £18million to prise him from Sunderland in January 2011.

The club were battling relegation at the time and found themselves 17th with goals struggling to come freely.

Bent came in to save the club from an unthinkable drop to the second tier but he did more than that.

He scored the winner of his debut and went on to score nine in 16 league games, helping Villa finish ninth and comfortably avoid the drop. 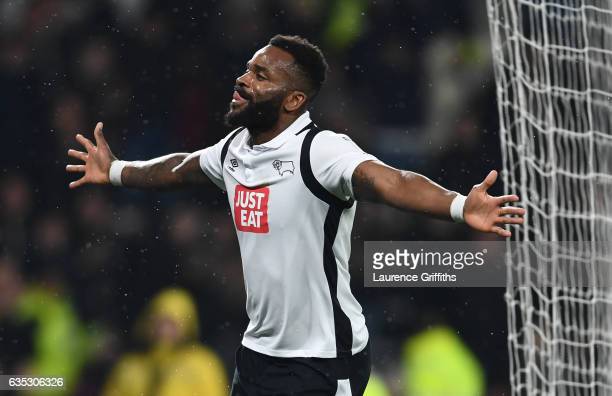 Some of these players are on the list for their longevity or their bargain price but others are on here for a specific achievement.

That’s the case for Brighton with Glenn Murray, who fired them into the Premier League for the first time in the 2016-17 season by scoring 23 Championship goals and then kept them up the following year with 12 in the Premier League. 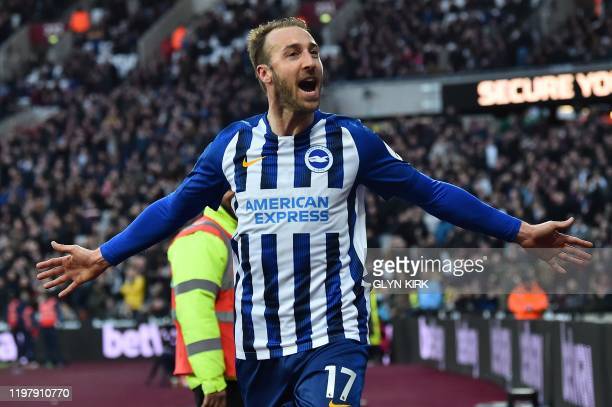 Van Dijk’s first two and a half seasons at Liverpool after joining the club in January 2018 may never be topped by anyone, let alone himself.

His defensive stability fired the team to two Champions League finals, winning it in 2019, and then their ever-elusive Premier League in 2019-20.

Much has been made recently about his struggle to recapture the form that made him runner up in the Ballon d’Or in 2019, but it is easy to forget just how dominant he was after signing for the Merseyside club 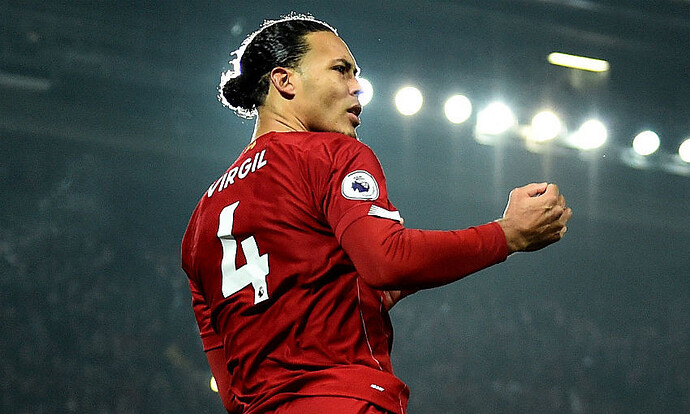 City tend not to make January signings, conducting their business in an eerily calculated fashion throughout the summer but with Dzeko, they made an exception.

The £27million City paid for the striker was the Bundesliga’s record for a departure, and he went on to help City lift the FA Cup in his first season before following it up with the Premier League in 2011-12 and 2013-14. 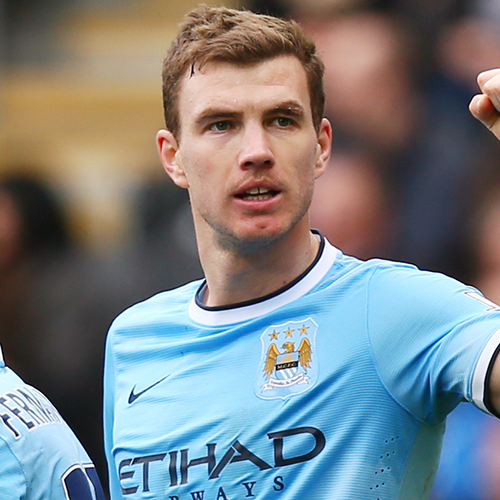 Zaha’s transfer history is like a circle between Crystal Palace and Manchester United.

But in January 2015 his return to Selhurst Park from Old Trafford was made permanent and makes him eligible for this list, despite the fact he had been loaned to the club at the start of the 2014-15 campaign.

He has now made over 400 appearances for the Eagles and recently became the first player to score 50 Premier League goals for the club. 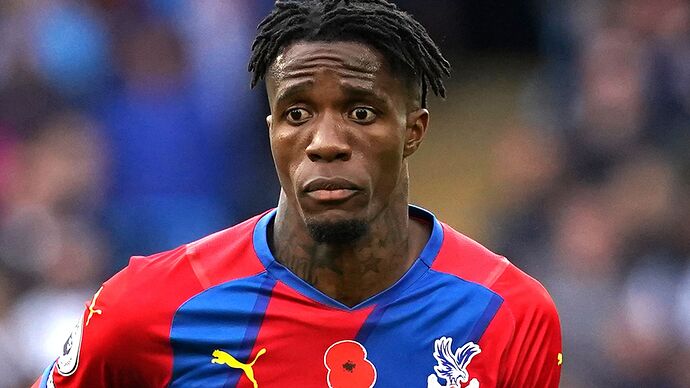 Most of Chelsea’s January transfer window signings have not gone to plan (cough Fernando Torres cough) but this is one that most certainly did.

For around £9million in January 2008, Chelsea secured themselves a player that would go down as one of the best right-backs in Premier League history.

Ivanovic went on to win it all during his nine years in West London and would frequently deputise as a club captain when John Terry or Frank Lampard were not available. 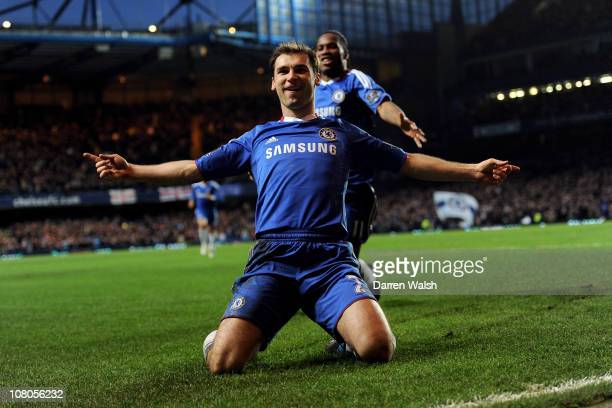 If it wasn’t for N’Golo Kante, there might have never been a bigger bargain in football history than Riyad Mahrez.

The Algeria international joined the club in January 2014 for about £450,000 and helped the side win the 2013-14 Championship title before playing a vital part in keeping them up the following season. 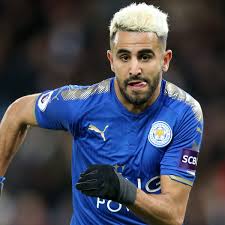 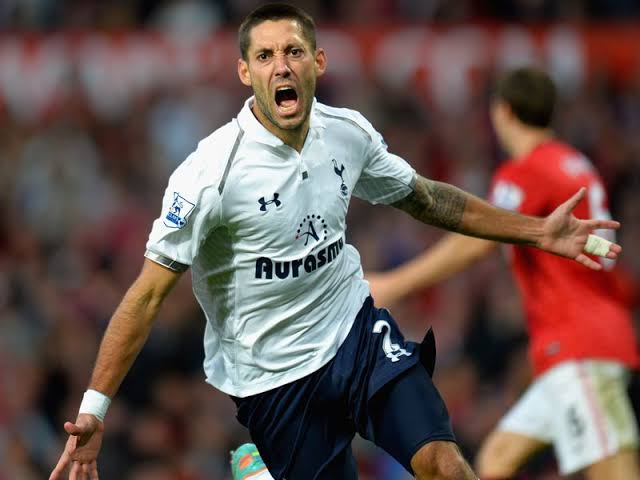 Texan striker Clint Dempsey was sold by New England Revolution to Fulham for £2 million a year on from Evra’s arrival in the UK. Dempsey won over the fans at Craven Cottage by scoring the goal against Liverpool that kept Fulham up.

Then he netted the winner in the 2010 Europa League round of 16 as Fulham conquered Juventus. Dempsey was the first American to score a hat-trick in the Premier League. He was also a handy midfielder, and versatile to boot: he rapped the song ‘Don’t Tread’ in a Nike ad.

A fairly recent signing for a club that has only just reached the top flight for the first time in modern history.

Spaniard Canos signed for Brentford in January 2017 but already knew the club well as he had a loan spell there in 2015.

Since then, he has had to battle for his place in the team on more than one occasion but has always come out on top and now is a regular in the Premier League, even scoring the club’s first goal in the division.

For only £2.5million, he was some bargain. This was an easy choice. Only Chris Wood has scored more Premier League goals for the Clarets than Barnes, a player pretty much everyone else hates – something he’ll wear as a badge of honour as it proves he’s a handful.

The striker joined the club from Brighton in January 2014 and has since made over 200 league appearances for Sean Dyche’s side.

He has also produced some memorable moments in the Premier League, scoring winners against Tottenham and Liverpool. 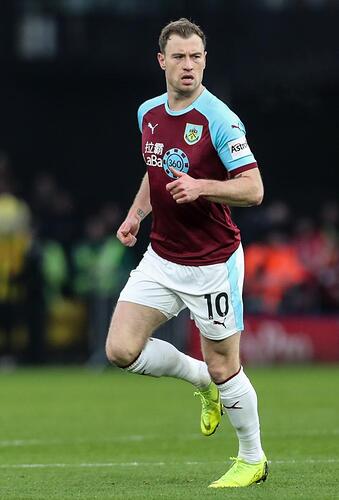 You feel Coleman’s time is coming to an end at Everton, but what a long and successful career he has had there.

The Donegal man has risen to become club captain after signing for just £60,000 from League of Ireland club Sligo Rovers in January 2009.

Over 300 Premier League appearances later, it’s clear that was some bargain. 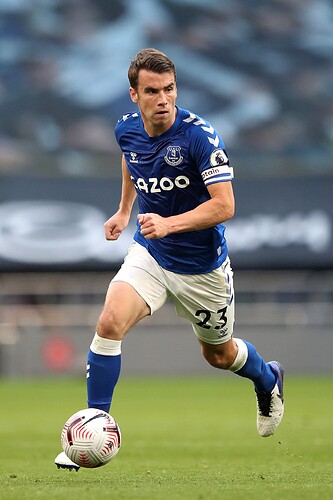 Leeds fans break out into a cold sweat over the thought of the January transfer window, where they’ve not enjoyed much success during Marcelo Bielsa’s time in charge – the less said about Jean-Kevin Augustin and Kiko Casilla, the better.

But six months before Bielsa arrived in the summer of 2018, Leeds signed Forshaw from relegation-bound Middlesbrough.

The hardworking midfielder has endured a terrible time of it with injuries, missing out for two solid years until his grand return recently, but he’s been a handy player when available and is well-suited to the possession-focused football demanded by their Argentinian coach. 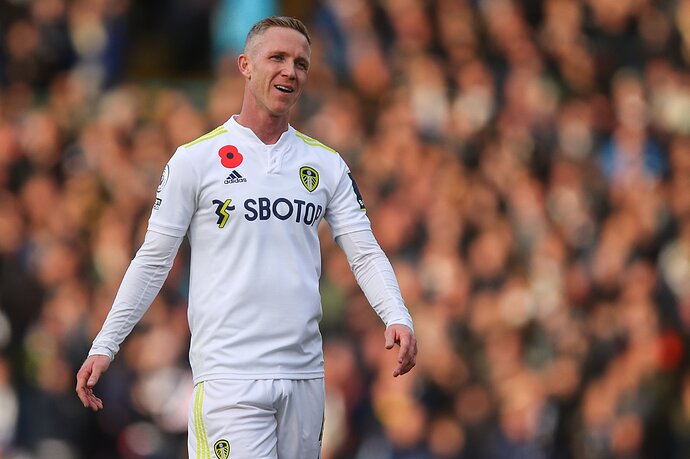 One of the greatest centre-backs to grace the Premier League, there are few words to sum up just how good he was. 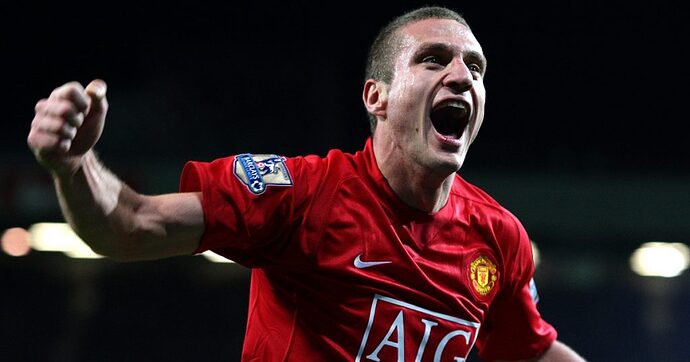 You could write about how Cisse maybe didn’t fulfil his potential in his four seasons at Newcastle, but that would be to ignore the fact he was a shining light in an overall not so bright period for the club.

It would also ignore his stunning start at Newcastle which took them to fifth in the table and European football. It was the start of a false dawn for the Magpies, but they’ll always have that goal against Chelsea. 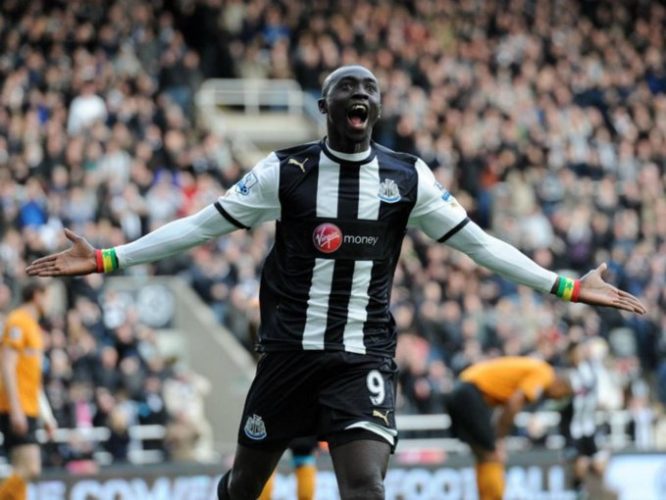 He went on to make over 300 appearances for the Canaries across both the Premier League and Championship, becoming club captain too.

Not bad for a January flutter. Sharp is on here for one brief stint at Southampton.

He joined in January 2012 and did little throughout his time at the Saints… apart from when he scored eight goals in their last eight games to send them to the Premier League.

They have not been relegated since, making Sharp’s run of form one of the most important stints in the club’s modern history. 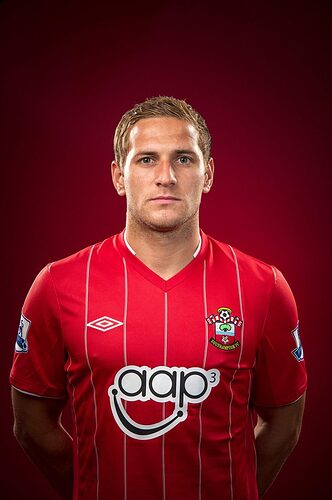 Dawson signed for Tottenham for £8million in January 2005 and went on to spend almost a decade at White Hart Lane.

He helped the side win the 2008 League Cup and was a staple of the side as they transitioned from mid-table fodder into genuine contenders for the European places, becoming club captain in 2012. 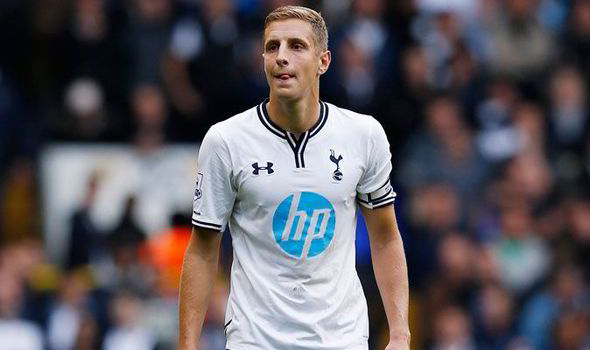 At only 19, Pedro joined Watford from Brazilian side Fluminense in January 2020.

He had a good debut season in the Championship and is developing fast, meaning this will prove to be at least a brilliant transfer from a financial point of view. 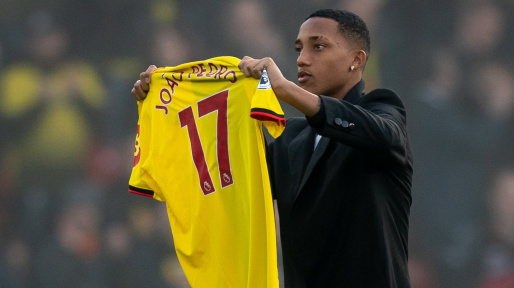