Manchester United face the La Liga side in Gdansk, Poland tonight as manager Ole Gunnar Solskjaer aims to get his hands on a first piece of silverware since since taking charge of the club in 2018-19.

This is United’s eighth major European final but Villarreal’s first. 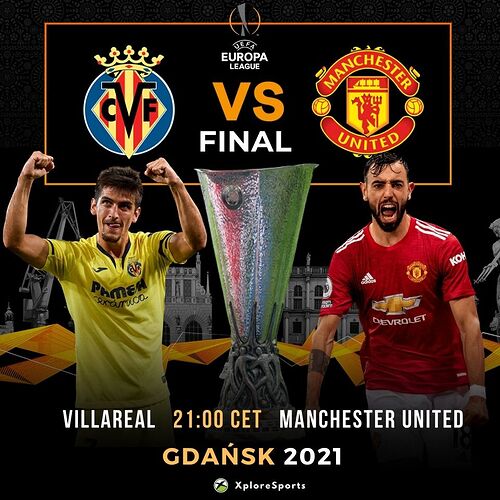 There are plans for 2,000 fans of each club to be present at the final.

The Europa League Final Villarreal vs Manchester United will be played at Gdansk Stadium. 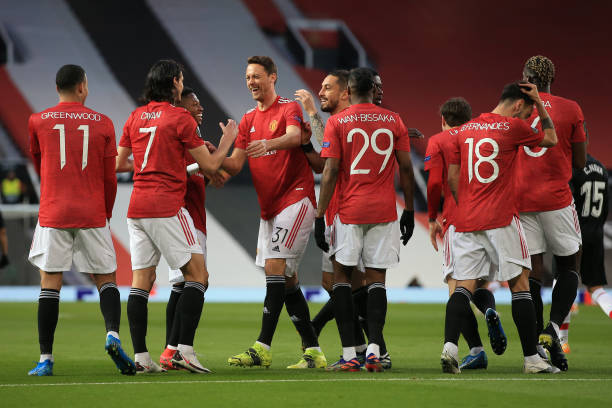 Last season’s semi-final defeat to Sevilla hurt Ole Gunnar Solskjær and his players. United paid a heavy price for their profligacy that night but are determined not to make the same mistakes this time around.

With nearly 40 goals or assists in all competitions this season, Bruno Fernandes remains the beating heart of this Red Devils team. 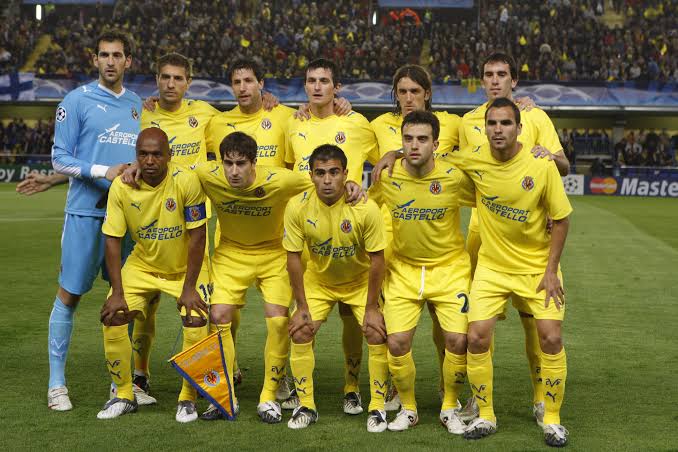 Unai Emery has won this competition three times and is working for a club who are now in their fourth semi-final. Villarreal want this trophy and qualification for the UEFA Champions League equally badly.

Emery can adapt to circumstances and opportunities, but this season, the Yellow Submarine have largely lined up in a 4-3-3 formation, which he can switch to a 4-5-1 when he has to.

Spanish international Moreno is a real nuisance for defenders and his eye for goal makes him a player everyone should be wary of.

Unai Emery has now progressed from each of his last five Europa League semi-finals: 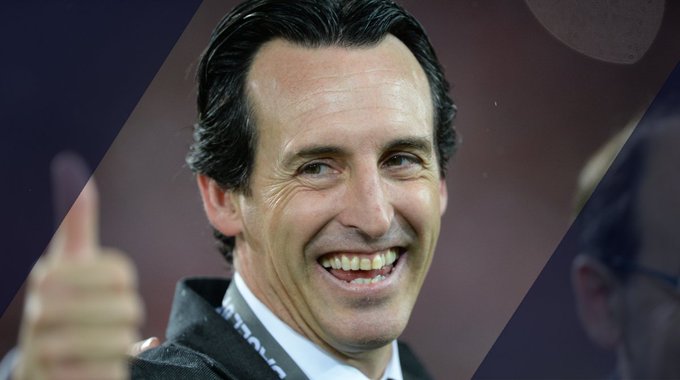 Paul Pogba has won five of the seven major finals he has played in during his career:

He will be looking to make it six in Gdansk. 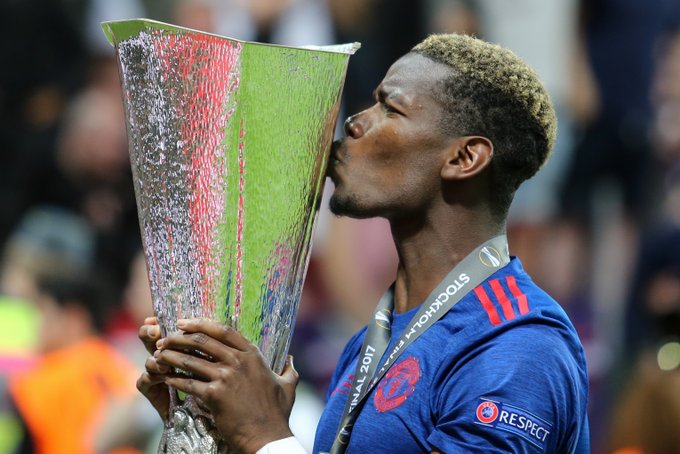 Ole Gunnar Solskjaer is the first person to reach a major European Cup final as both a player and manager for Man Utd. 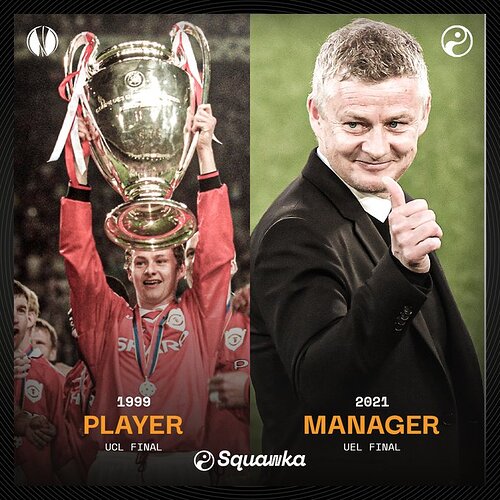 Bruno Fernandes has now been directly involved in 31 goals in 32 Europa League appearances for Sporting and Man Utd:

More than any other player since he made his debut in the competition. 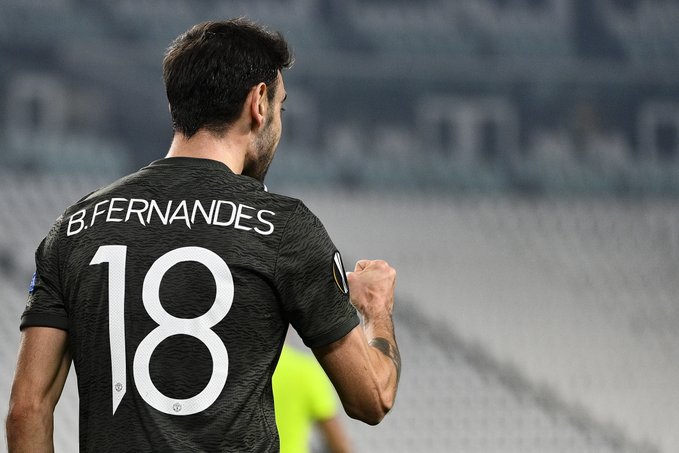 Man Utd and Villarreal have faced each other on four previous occasions:

Let’s hope we have some goals in the final. 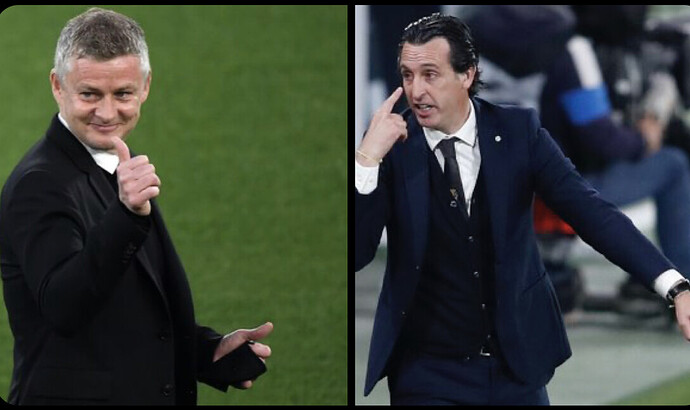 Most goals & assists in the 2020/21 Europa League knockout stages:

Only one of them can lift the trophy.

Kick-off Times around the world 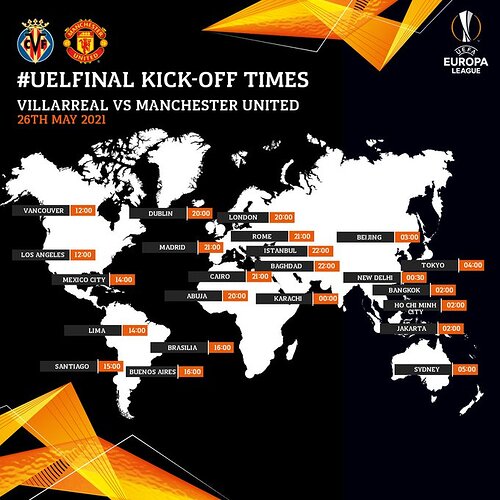 “This is just a step on the road to bringing our Man. United back.” 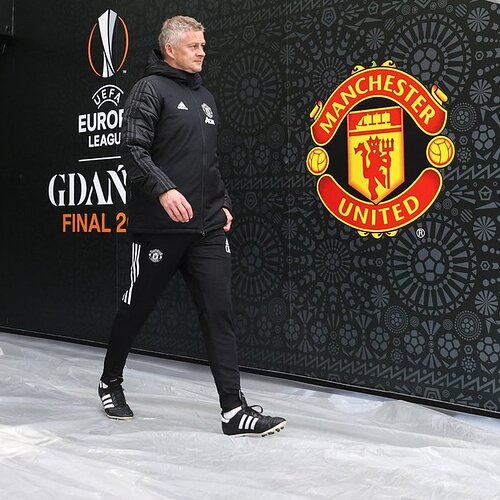 Will he win the trophy, designed by 13-year-old Julieta in Spain, after the Europa League final? 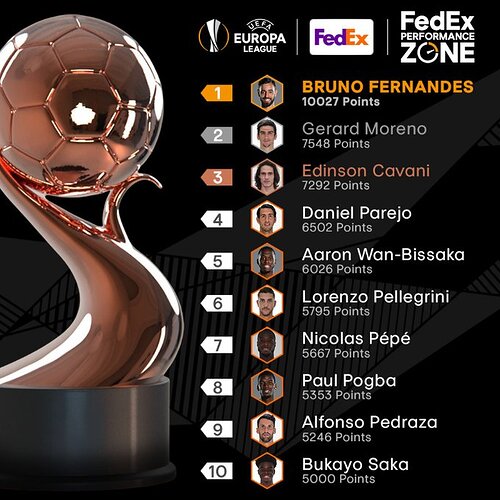 Bruno Fernandes in this competition

More goals to come in Gdańsk? 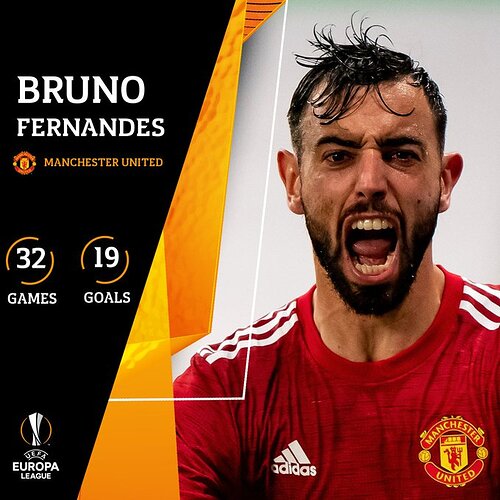 Will there be a change at the top after Wednesday’s final? 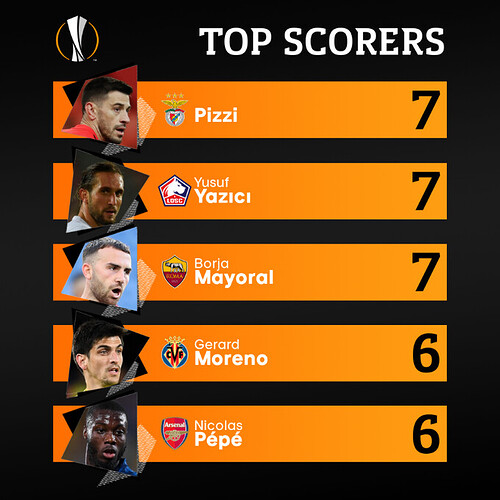 Unai Emery’s record in this competition 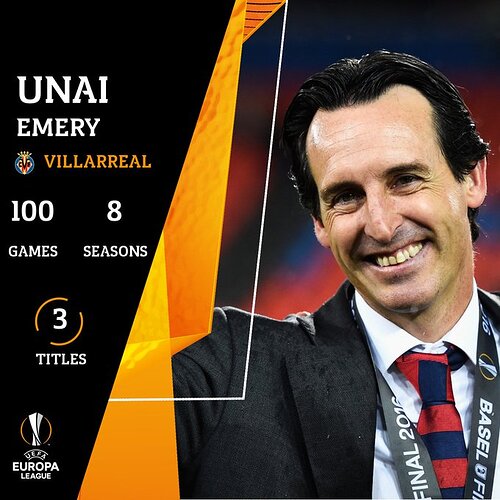 In 2020/21, Unai Emery became the first manager to reach the Europa League final with three different teams and his Villarreal side have not yet lost a game in the competition.

One more win and he would become the most successful manager in UEFA Cup / UEL history. 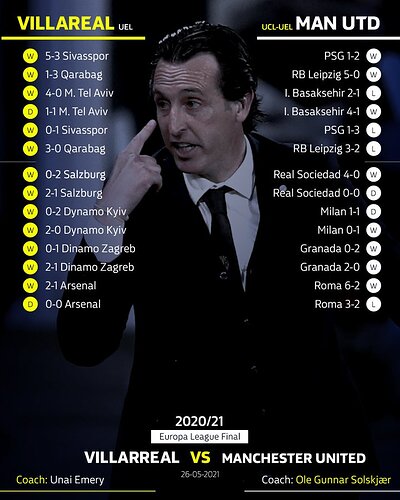 We’re only an hour away from the 2020/21 Europa League final, as Villarreal and Manchester United meet in Gdansk!

The English side are looking for their 7th European trophy, while Villarreal are aiming to win the first major trophy in club history! 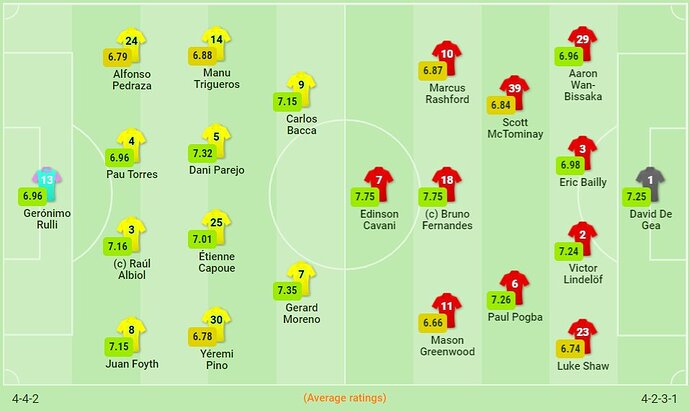 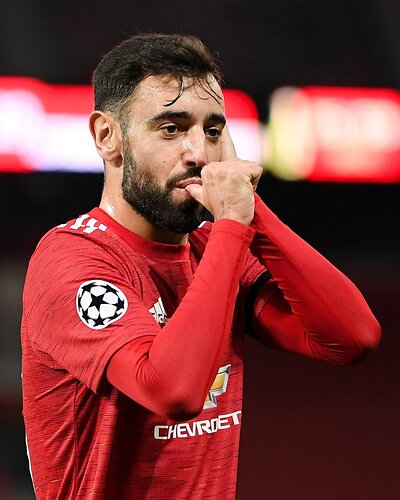 The UEL trophy is ready and waiting in Gdansk. 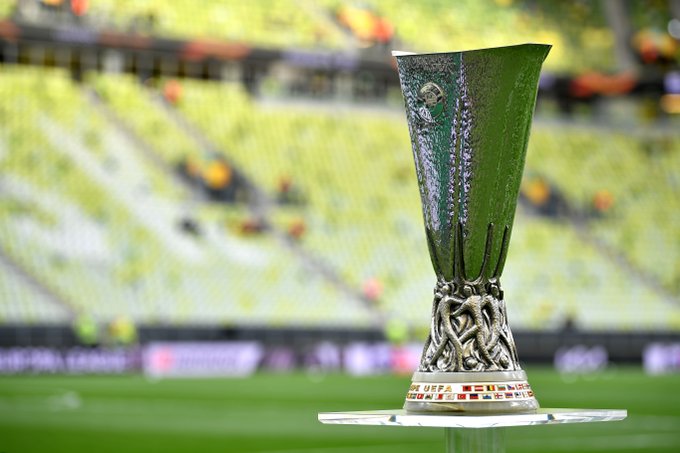