Any ESports Lovers Here. Would Like to Catch up and Have discussion about ESports in India 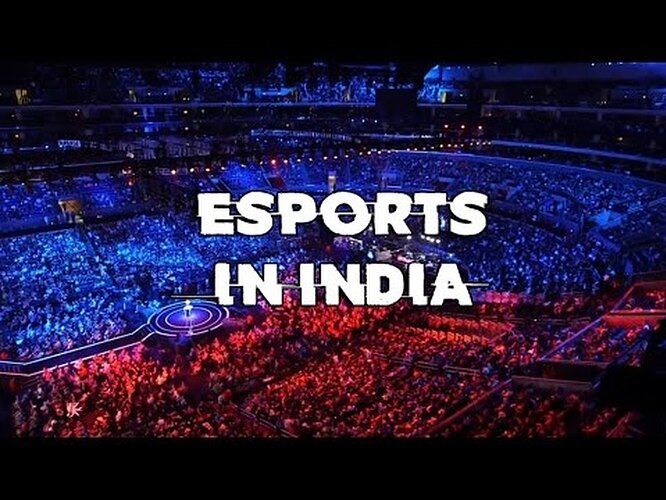 Esports in India is mostly played for personal entertainment. It is just picking up as a career and played competitively. Covid and lockdown contributed to esports popularity. The number of online gamers utilizing their smartphones has increased by 60%.

ATE Gaming became the first Indian team to make it to an international esports event when they qualified for the Counter-Strike 1.6 tournament at the 2006 World Cyber Games. “ATE Gaming was the evolution for esports teams in India.

Orange Rock Esports launched in August of 2019. Orange Rock is an Indian PUBG Mobile team that comes under the ownership of Pole To Win International (PTW). The team is in the top 1 position in India.
OR Esports set the benchmark for Indian teams at global level when they secured 2nd position in the PMWL 2020. They were the first Indian team to dominate at the global stage.

Majorly OR earns from the tournament prize pools, and the total earnings till date are approximately $128,912. and 15 awards won. 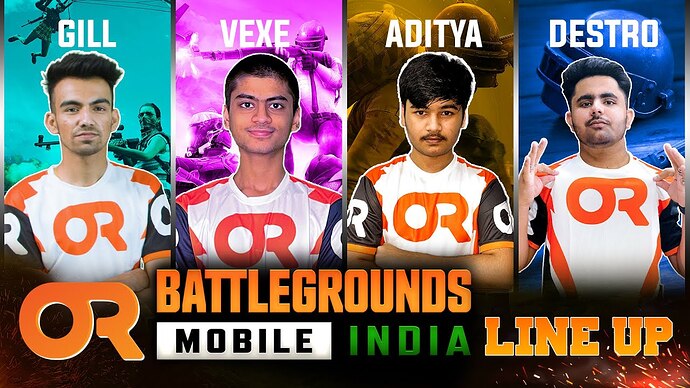 Team Soul is one of the most popular PUBG esports squad in India, however, they have yet to win a worldwide tournament. Team SouL was crowned the winner of the official BGMI tournament in June 2022. Naman “MortaL” Sandeep Mathur (born May 22, 1997) is a prominent PUBG Mobile Indian player who is an Owner and a Player for Team SouL . 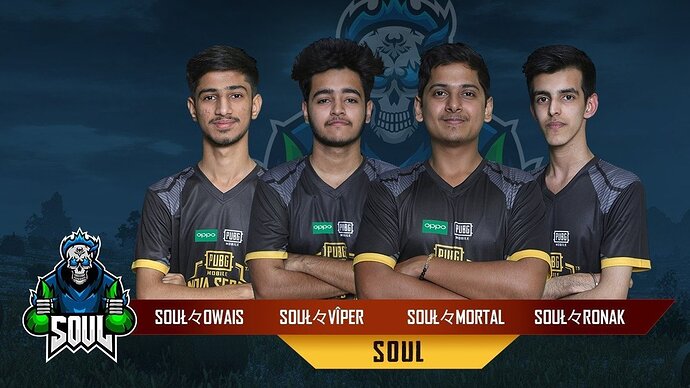 In 2019, TSM Entity were India’s top PUBG Mobile squad, finishing sixth in the PUBG Mobile World League 2020. They have won India’s biggest esport competition of 2020, the PUBG Mobile India Series 2020, while also excelling on a worldwide stage by placing second at the PUBG Mobile Pro League – Spring Split 2020- South Asia Finals. TSM-Entity has some of the most talented players in the game. 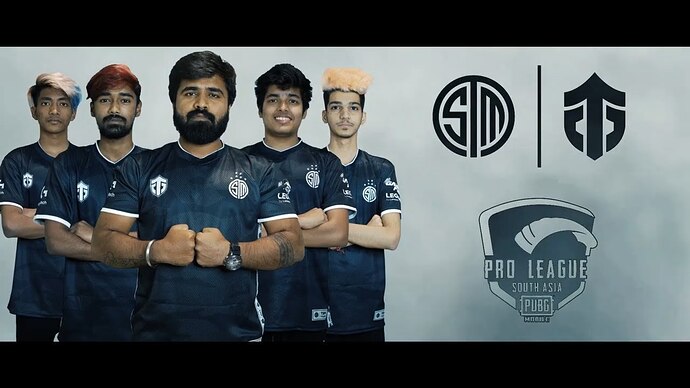 Fnatic, who bought the club in 2019, has assembled a world-class roster that will dominate the Indian Esports landscape. To highlight a few recent achievements, they placed 2nd in the ESL India Premiership 2020 Summer Season, Finals and the PUBG Mobile India Series 2020. 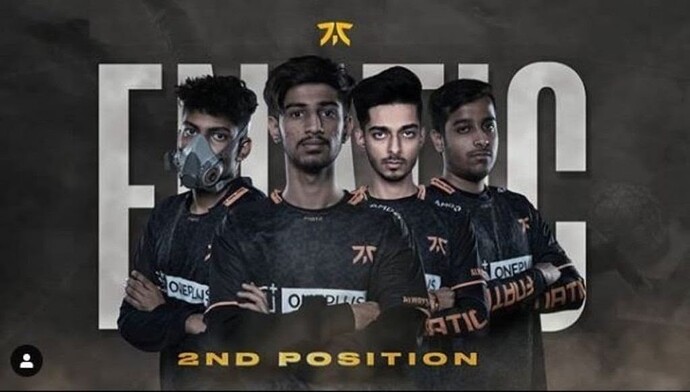 GodLike is an Indian PUBG Mobile team led by popular streamer/eSports player Kronten also known as Chetan Chandgude. They are the current PMCO India winners, finalist at PMCO 2019 and finished third at PMSC 2019. 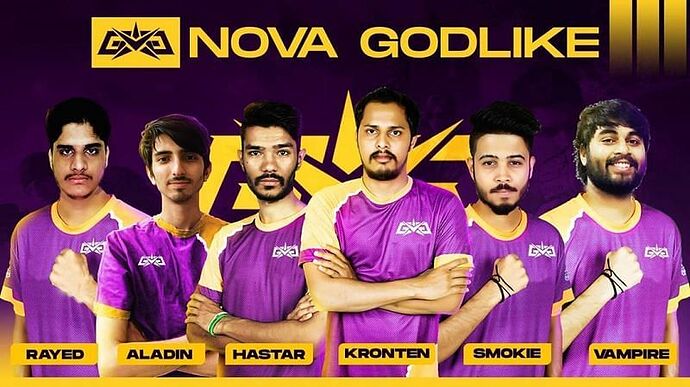