Death threats, racist abuse, sexist slurs and public humiliation. Football is meant to unite everyone irrespective of color but seems deeply rooted racism is perpetrating the spirit of the game.

English football has reached a breaking point with players, coaches, referees and officials aghast at the ongoing proliferation of hate aimed at them on Facebook, Instagram and Twitter.

As a measure of protest, English football has announced an unprecedented boycott of social media platforms to combat continued abuse and discrimination.

The FA, Premier League, EFL, FA Women’s Super League, FA Women’s Championship, PFA, LMA, PGMOL, Kick It Out, Women in Football and the FSA will all unite for a social media boycott, from Friday, April 30 to 23.59 on Monday, May 3. 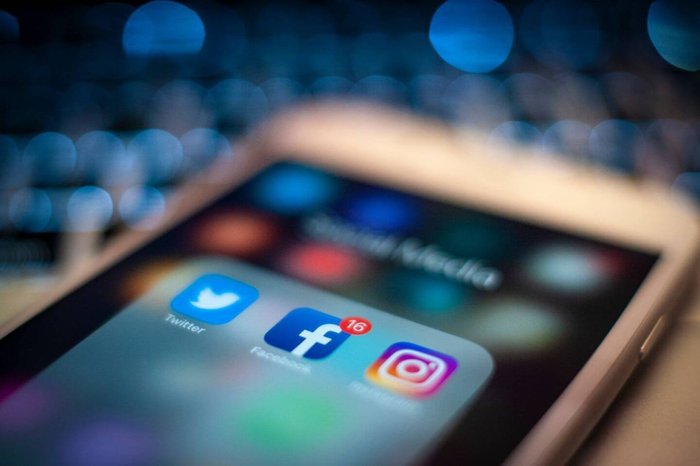 Earlier English Football leaders had approached social media giants and in a joint letter to Facebook CEO Mark Zuckerberg and Twitter CEO Jack Dorsey, demanded that the platforms stop being havens for abuse by taking tougher action to eradicate the viciousness.

However, little has been done and their inaction has created the belief in the minds of the anonymous perpetrators that they are beyond reach as they are allowed to stay active even after hurling abuse. 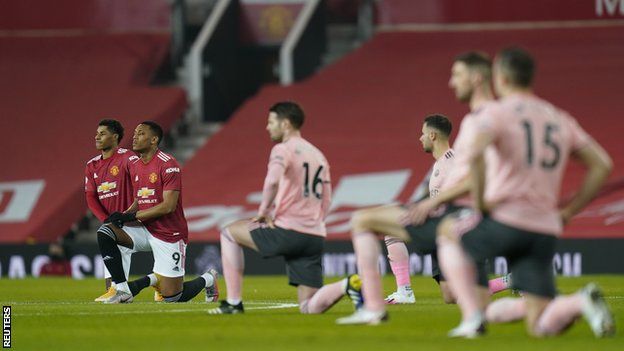 Where and when does this stop??

When can we expect civilized societies to respect people irrespective of their caste, color or social status?

Share your thoughts on this thread as we hope to see the social media giants think beyond profits and take on a moral responsibility to curb this growing menace of racism and abusive behavior on their platforms.

Premier League social media accounts will now be going silent until Tuesday 4 May.

Online abuse must stop. Social media platforms must do more. 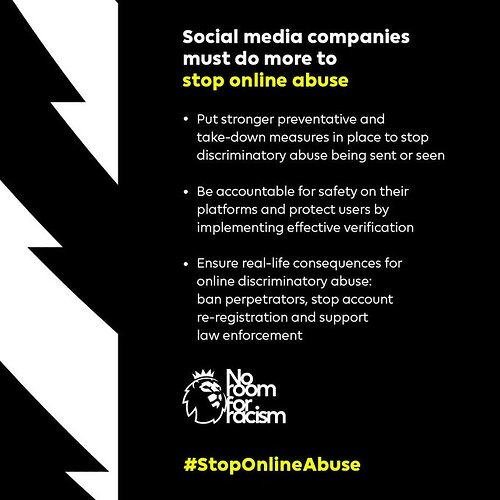 Football’s governing bodies will stage a social media boycott this weekend “in response to the ongoing and sustained discriminatory abuse received online”. 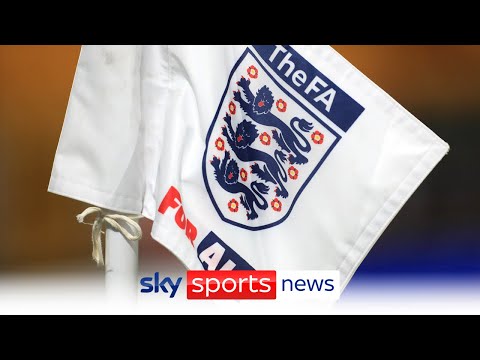 Henderson was one of the victims of online abuse.

Henderson: Why I handed my social media over to Cybersmile Foundation 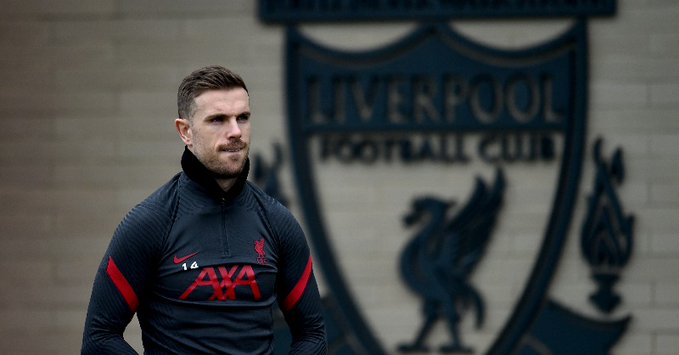 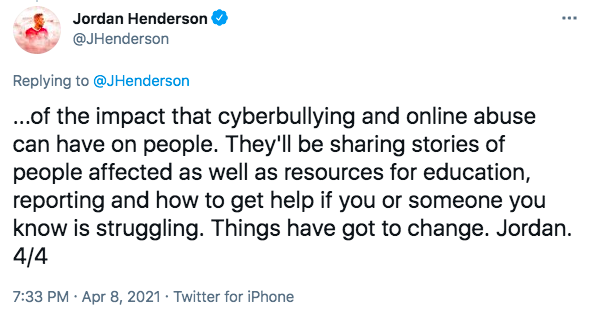 According to statistics quoted by the BBC, one in 10 football matches in England and Wales in the 2019-20 season had an incident of hate crime. The number of arrests for improper and racist chanting increased from 14 to 35 from the previous season. This despite a large number of matches either being cancelled or played without spectators due to the pandemic.

Manchester City’s Kyle Walker had racist abuse targeted at him on Instagram after his club won the League Cup, defeating Tottenham Hotspur in the final.

Others to have suffered in a similar manner include Arsenal winger Willian, his club teammate Eddie Nketia, Manchester United’s Anthony Martial and Marcus Rashford, Chelsea’s Reece James, as well as Liverpool’s Trent Alexander-Arnold, Naby Keita and Sadio Mane. That all these players happen to be Black points to a definite racial angle.

Even retired players are not immune to online abuse. Former Arsenal and England striker Ian Wright received racially abusive private messages on Instagram from an Irish teenager after he lost a Fifa game on Playstation. The youngster escaped criminal conviction in court.