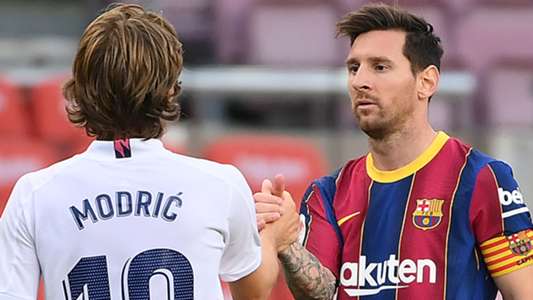 It’s Clasico day in LaLiga Tonight and it promises to be a fascinating evening at the Alfredo Di Stefano. The underwhelming venue will certainly feel somewhat strange for a game of this magnitude but the stakes couldn’t be much higher with both Real Madrid and Barcelona back in the title race thanks to Atleti’s recent demise.

Join in the discussion and share your views on the best and worst moments of the match and anything in between.

Real Madrid vs FC Barcelona: The history of El Clasico 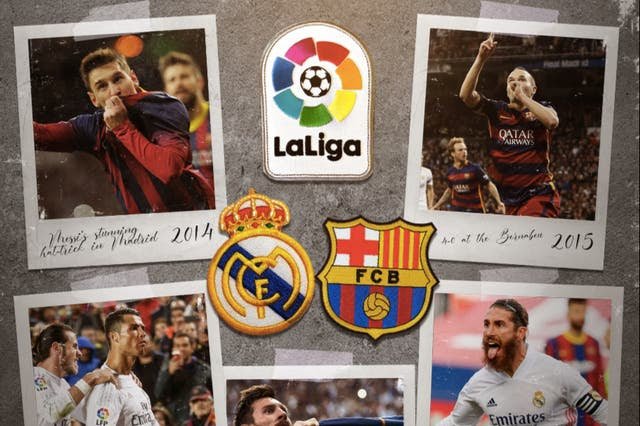 El Clasico, or ‘The Classic’, is the name given to any match between Real Madrid and Barcelona. It originally only applied to Spanish championship games between the two, but has come to be used for their meetings in any competitions.

The first ever El Clasico ended 3-1 to Barcelona in the 1902 Copa de la Coronacion. Since then, Real just shade competitive meetings, winning 97 times to Barca’s 96 along with 52 draws. Including exhibition games, there have been 278 El claiscos - Barca have won 115, Real 101, and 62 draws. 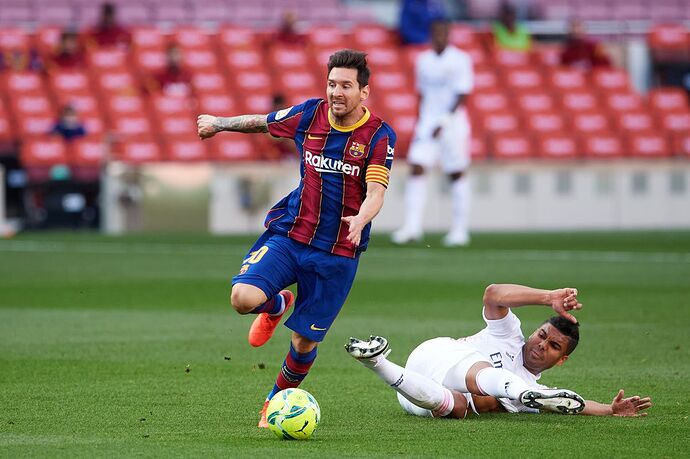 Real Madrid head into Saturday’s game high on confidence after making light work of Liverpool in the UEFA Champions League earlier in the week, following their comfortable win over Eibar in La Liga at the weekend. They are now 12 games unbeaten across all competitions, sitting third in La Liga, three points off of leaders Atletico Madrid.

Barcelona, meanwhile, may have been eliminated from Europe, but are the form team in La Liga. Following their 1-0 win over Real Valladolid on Monday, the Catalans are now 19 games unbeaten in a row in La Liga and are just a couple of points below Atletico and one above their Saturday’s opponents.

With Atleti having dropped points against Sevilla last week and facing another extremely tricky fixture against Real Betis on Sunday, the winner of the El Clasico could end up gaining a major advantage in the race for the championship. 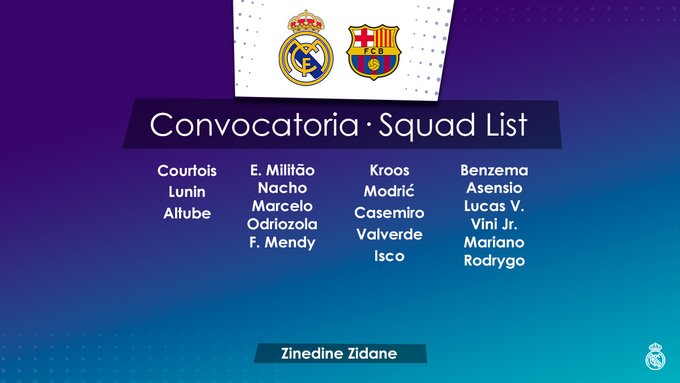 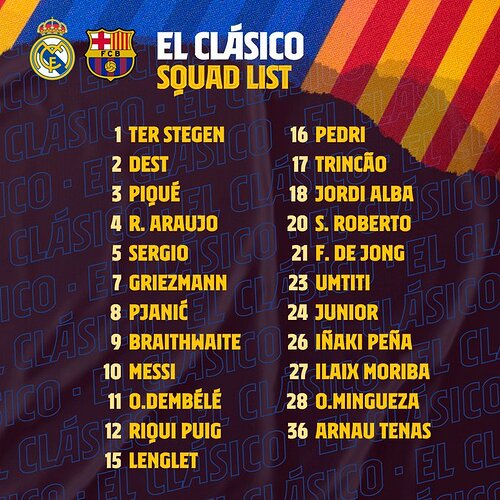 The last 10 Clásico’s have seen an average of 2.7 goals per game. Leo Messi, with 26 goals, is the top scorer in the history of this fixture, but hasn’t found the net in El Clásico since May 2018.

Will Messi be on the score sheet today? 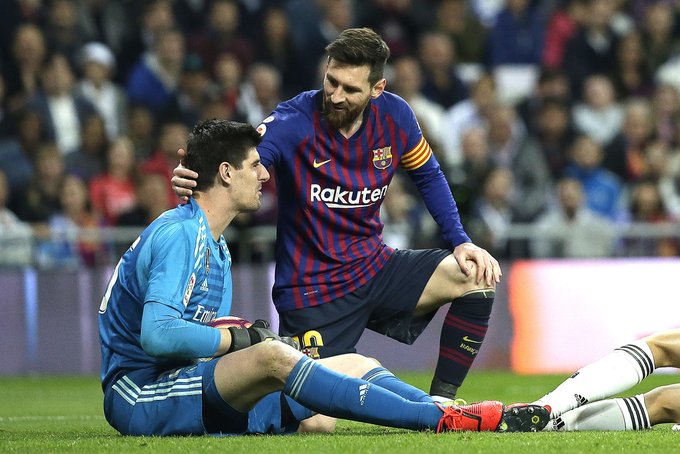 Messi has delivered most assists in El Clásico history (14). 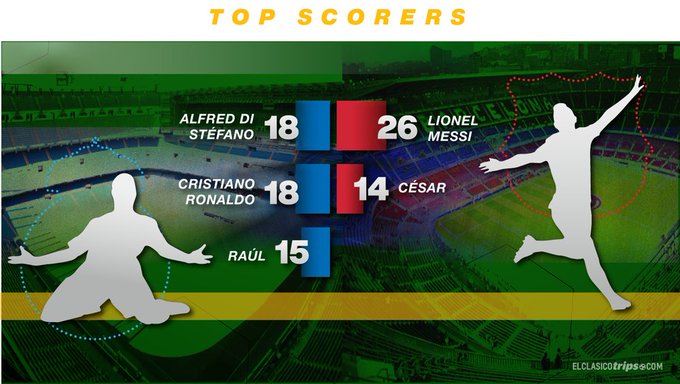 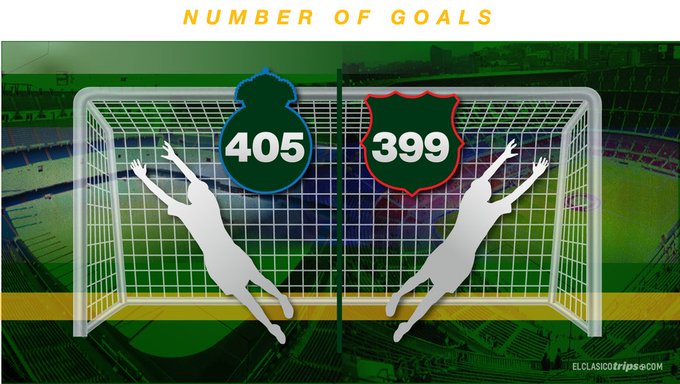 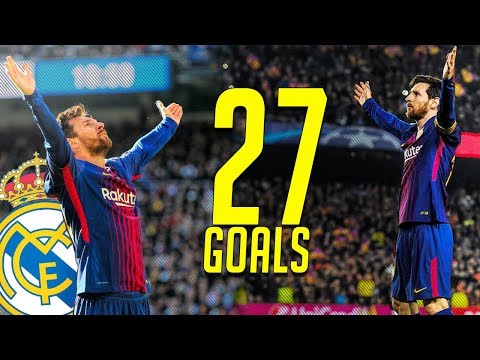 Arguably the greatest rivalry in world soccer, Barcelona vs. Real Madrid in El Clasico is back. The two will meet in Madrid in their second meeting of the 2020-21 season. Their first meeting was a 3-1 win for Real on October 24. 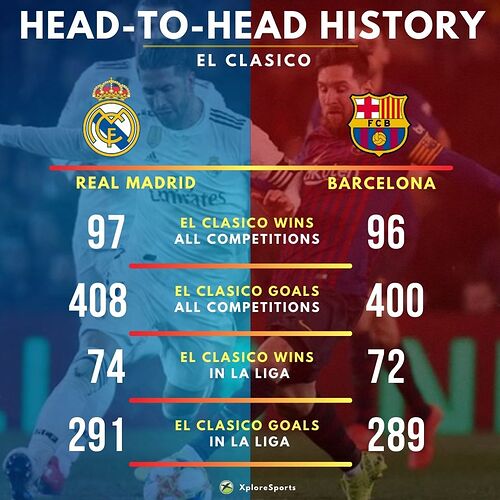 THE TEAMS ARE OUT FOR EL CLASICO!

Here’s how both sides shape up! 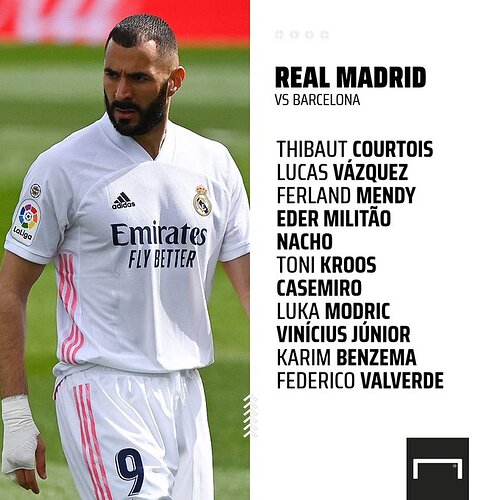 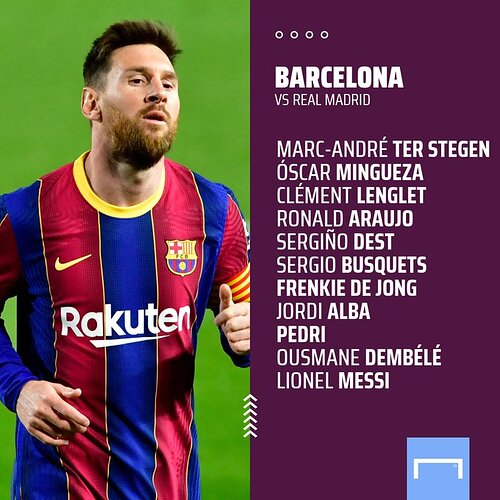 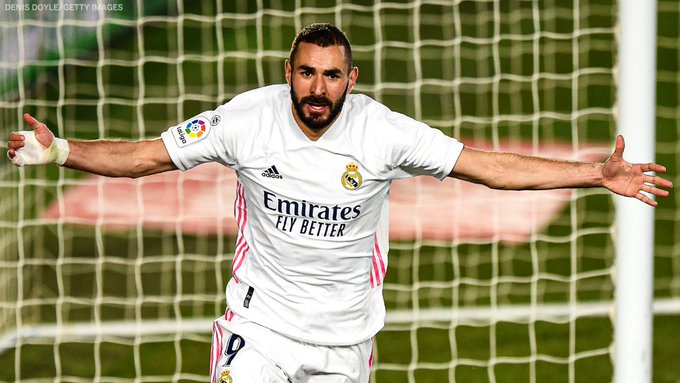 Karim Benzema has now scored in each of his last seven LaLiga games. 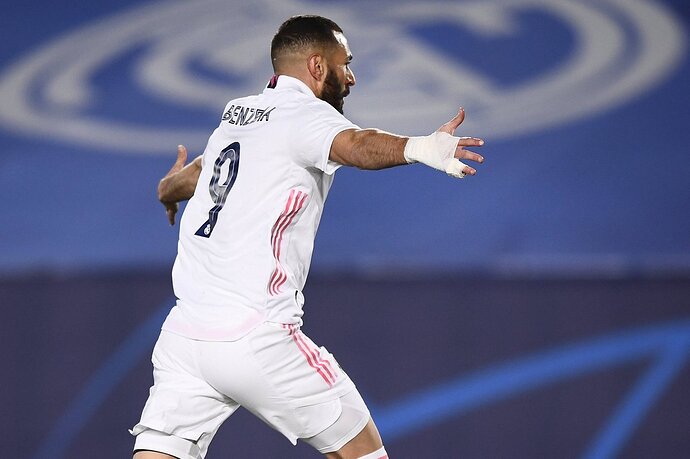 Toni Kroos from the free kick 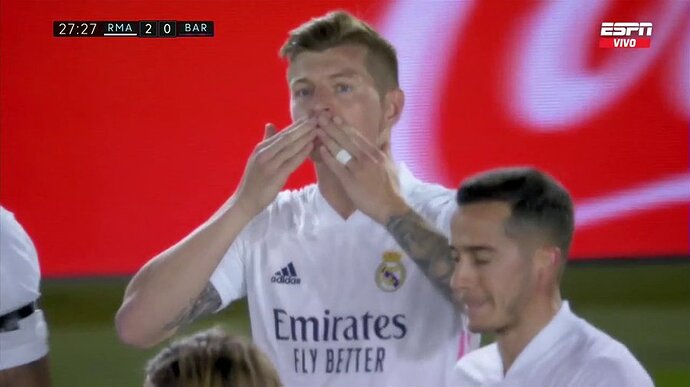 Toni Kroos has scored against Barcelona for the first time in his career in his 17th match against them in all competitions. 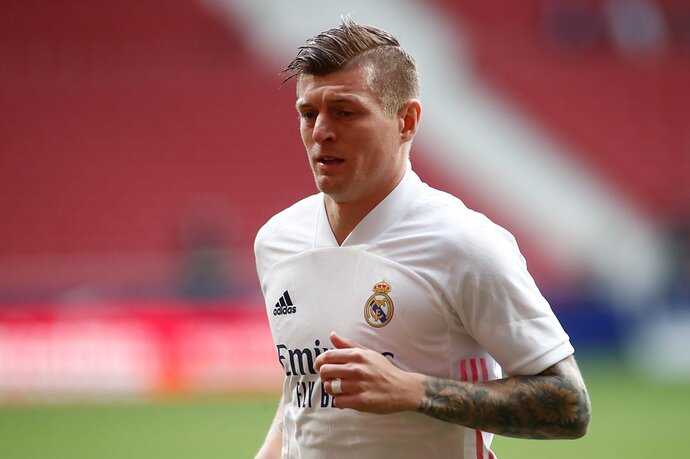 Toni Kroos has tonight scored his first free-kick goal in LaLiga, in his 214th appearance in the competition.

There’s hardly a bigger occasion to do it! 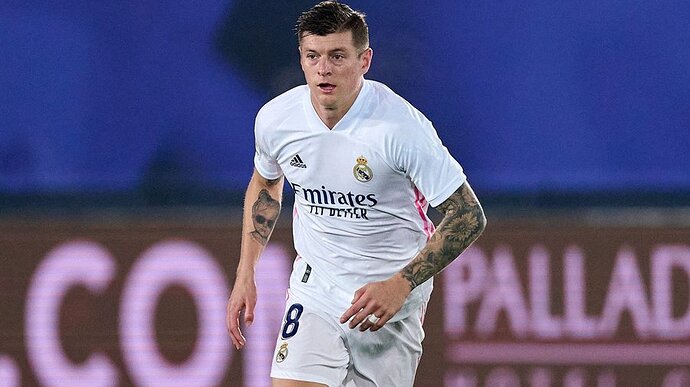 Real lead comfortably at the break in a decisive El Clasico. 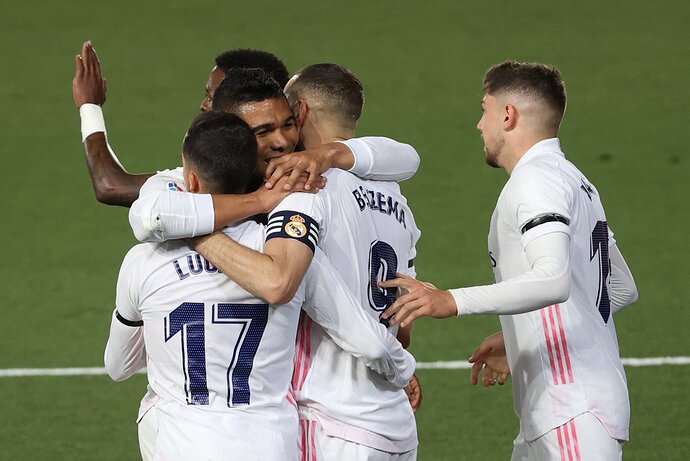 Lionel Messi completed five take-ons in the first-half vs. Real Madrid, more than any other player on the field and as many as all other Barcelona players combined. 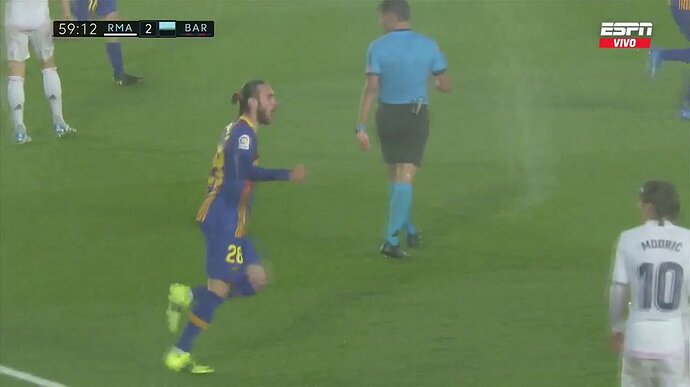 Óscar Mingueza has scored away from home for Barcelona for the first time.

What a time and place to do it. 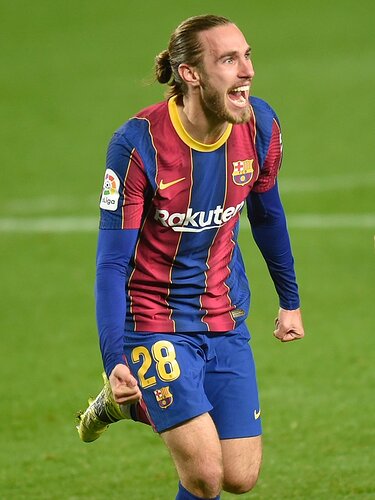