The stage is set for the first El Clasico of the 2020-21season tonight as Barcelona take on fierce rivals Real Madrid at Camp Nou.

Two most elite club in Spanish football will lock horns for the 181st time in La Liga . They have played 244 games in total and stats are even with 96 victories apiece. How well are Barcelona and Real Madrid teams prepped up for the clash?

Both sides have had a mixed start so far in 2020-21 season. The pair lost the final league games, with Real Madrid succumbing to a 1-0 home loss to Cadiz while Getafe edged past Barcelona by the same scoreline.

However, Barca had a good start in the Champions League after brushing Ferencvaros aside 5-1, putting them in the driving seat in Group G of the *Champions League. While Real Madrid suffered a shocking 3-2 defeat to COVID-impacted Shakhtar Donetsk.

This will be the first El Clasico without the fans in the stadium due to the pandemic.

Who are you rooting for? Being a die-hard Messi fan, my biased support goes to FC Barcelona. 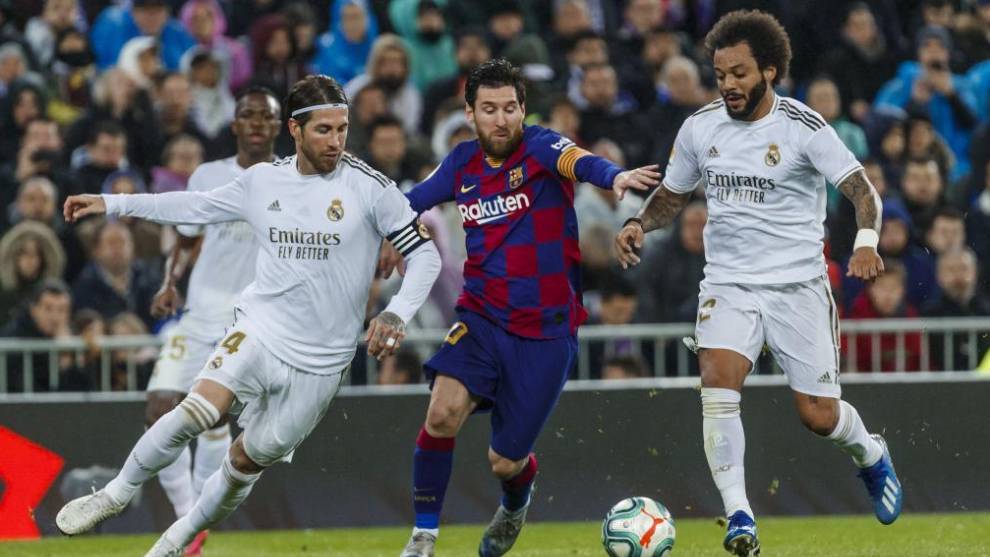 Real Madrid, having played a game more, sit third in LaLiga, one point, and two places, behind league leaders Real Sociedad. While Barca sit 10th on the table having played one game less than Real Madrid. They’ll be looking to close the gap between themselves and Real Madrid and potentially closer to top the table. 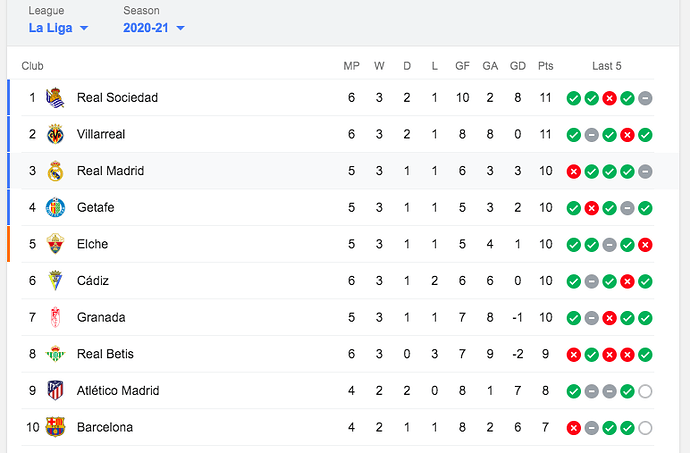 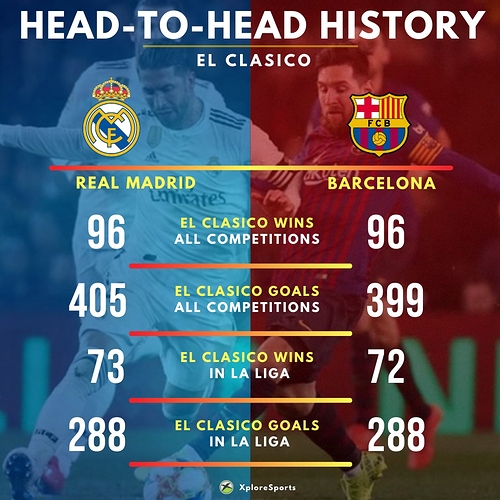 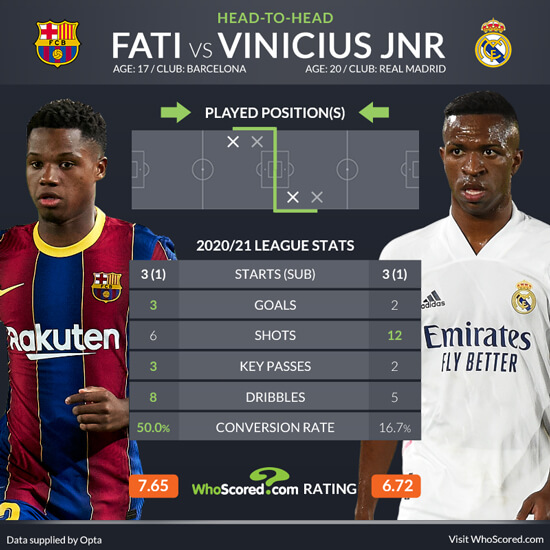 Sergiño Dest First American to play in the 118-year history of El Clasico. 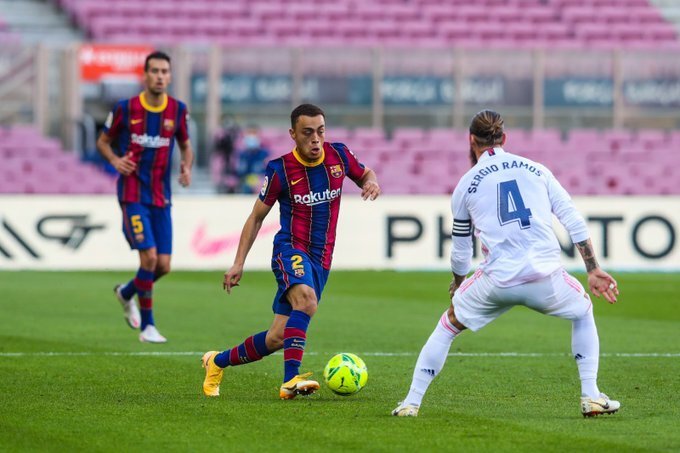 He’s 17. He’s scored in El Clasico. The future is bright

Neither Lionel Messi, nor Philippe Coutinho, nor Antoine Griezmann, nor Ousmane Dembélé. The FC Barcelona footballer with the most goals (5) at the start of the season is Ansu Fati. Today he scored in his first Clásico de España as a starter. SPECIAL TALENT. 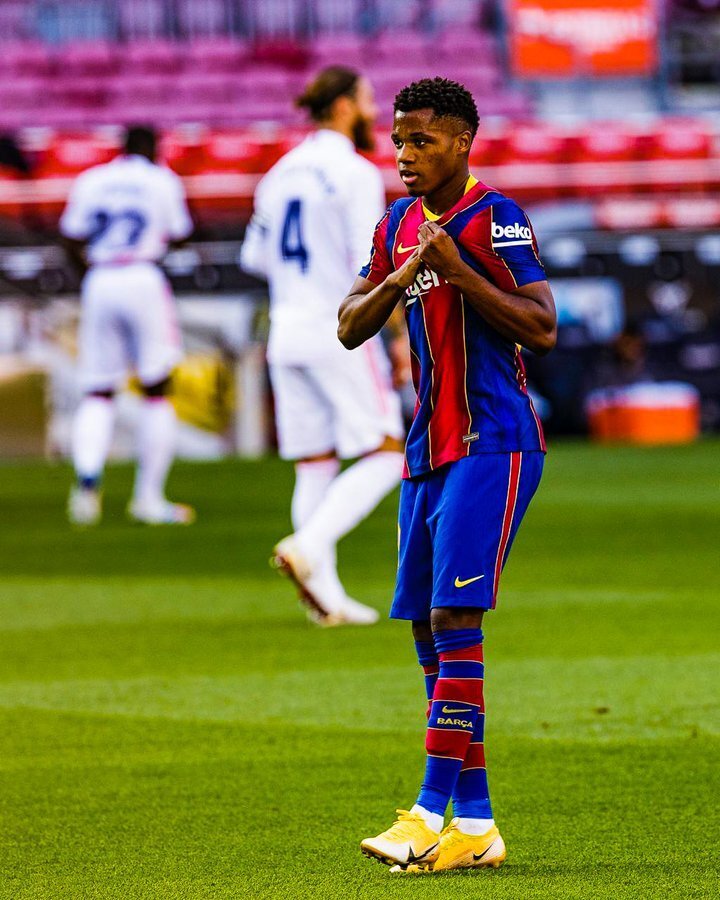 Barca-Madrid is tied at the half in the El Clasico. 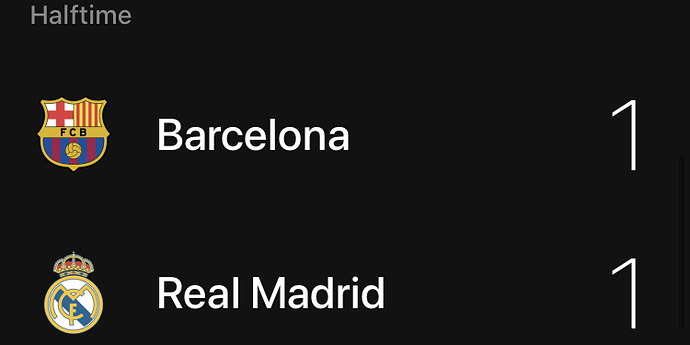 Real Madrid sit atop the table! 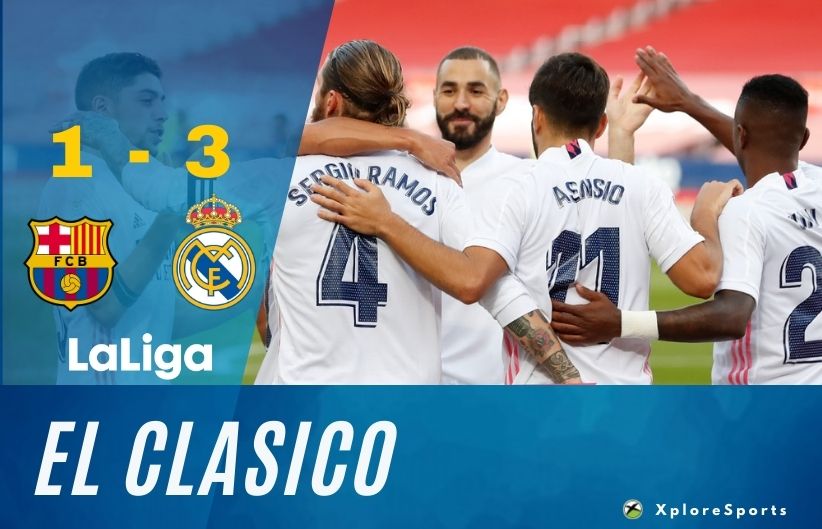 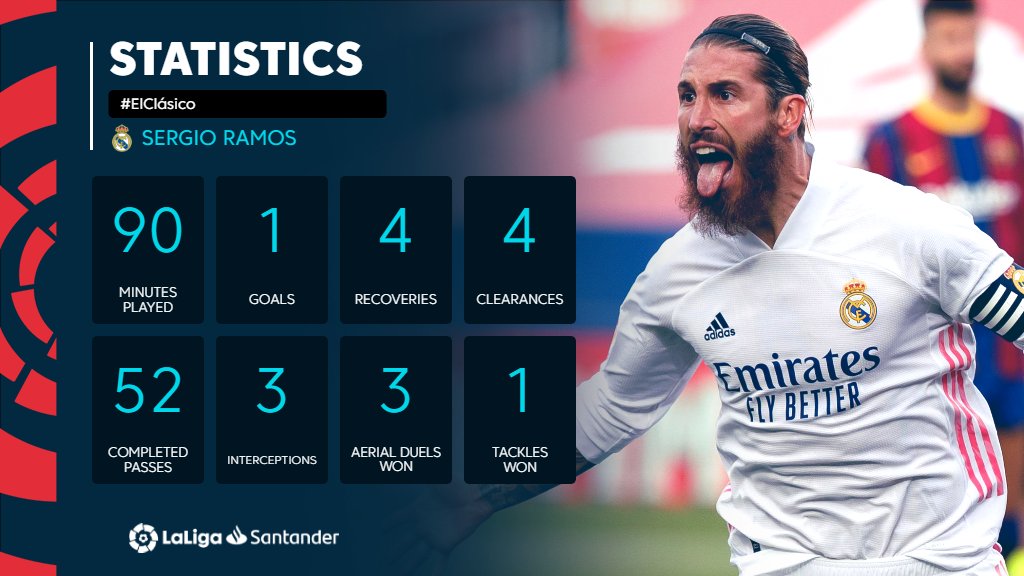